[Explanation] At about 15:00 on March 30, a forest fire broke out in Sheshan, Xichang City, Liangshan Yi Autonomous Prefecture, Sichuan Province. At present, the fire in Xichang Forest has killed 18 fire fighters and 1 guide.

[Explanation] On March 31, the news office of the People's Government of Xichang City held a press conference to report the latest situation of the fire. Li Jun, secretary of the Xichang Municipal Party Committee, introduced that as of 16:00 on March 31, the area in Xichang forest fire had gone over 1,000 hectares and destroyed more than 80 hectares.

[Same period] (Secretary of the Municipal Party Committee of Xichang City, Li Jun) At present, there is no open flame on the front of Laoshan. However, due to the continuous rise in the afternoon temperature and increased wind, there are multiple smoke spots in the area and there is a certain degree of re-ignition risk. At present, there are professional squadrons and militia teams guarding the entire line.

[Explanation] When talking about why the fire spread so quickly, Li Jun said that it was because Xichang entered the dry wind season from March, and the weather was hot and sunny, and there had been no rainfall for 20 consecutive days.

[Same period] (Li Jun, Secretary of the Party Committee of Xichang City) Especially since late March, it has been hot for 4 consecutive days. The highest temperature on the 30th, that is, the highest temperature yesterday, reached 31.2 degrees, and the wind was 7-8. The starting point of the fire was initially determined as a willow stump at Daying Farm, which spread violently along the endurance, horse road, and Laoshan Houshan. Later, due to the change of wind direction, the fire spread rapidly and accompanied by multiple flying fires, causing multiple multi-line rapid burning situation.

[Explanation] It is reported that there are many important facilities around Xichang Sheshan, including a petroleum liquefied gas storage and distribution station with a capacity of about 250 tons, two gas stations, four schools and a museum of slave society, and the state-level cultural relics protection unit Guangfu Temple And Xichang's largest department store. After the fire, more than 1,200 people were evacuated within 30 minutes in three surrounding townships, for a total of 18,152 people.

[Contemporary] (Liu Fude, Captain of Sichuan Fire Rescue Corps) At present, all key monitoring places in Xichang City are no longer threatened by open flames, and fire rescue forces are still in gas stations, schools, museums, residential buildings and other places near the fire line. Arming. During the entire rescue process, there were no casualties in the fire rescue team.

[Explanation] During the forest fire fighting, the sacrifice of 19 people caused public concern. According to the survivors, the team suddenly encountered a sudden change in wind direction at 1:20 in the morning on the 31st, killing 18 members of the fire extinguishing team and a guide, and injuring 3 fire extinguishing team members. Currently, three seriously injured people are being treated in hospitals with stable vital signs. The remains of 19 victims were escorted to the funeral home in Xichang at 14:30 on the 31st.

[Contemporary] (Xichang City Party Secretary Li Jun) Xichang City has now set up a special working group in accordance with the requirements of a sacrifice staff and a service group, and has transferred medical and psychological counselling staff to form a service group to provide a full range of services to the families of the sacrifice staff . Relevant units have started the martyrs declaration process for 19 sacrificed fire fighting heroes, and follow-up preferential treatment policies are being formulated. 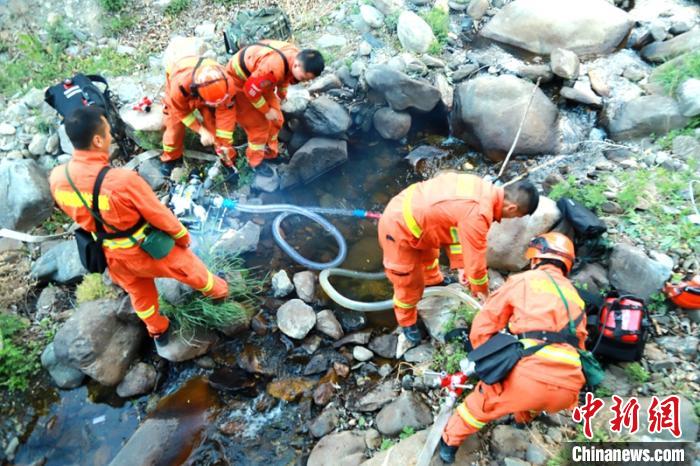 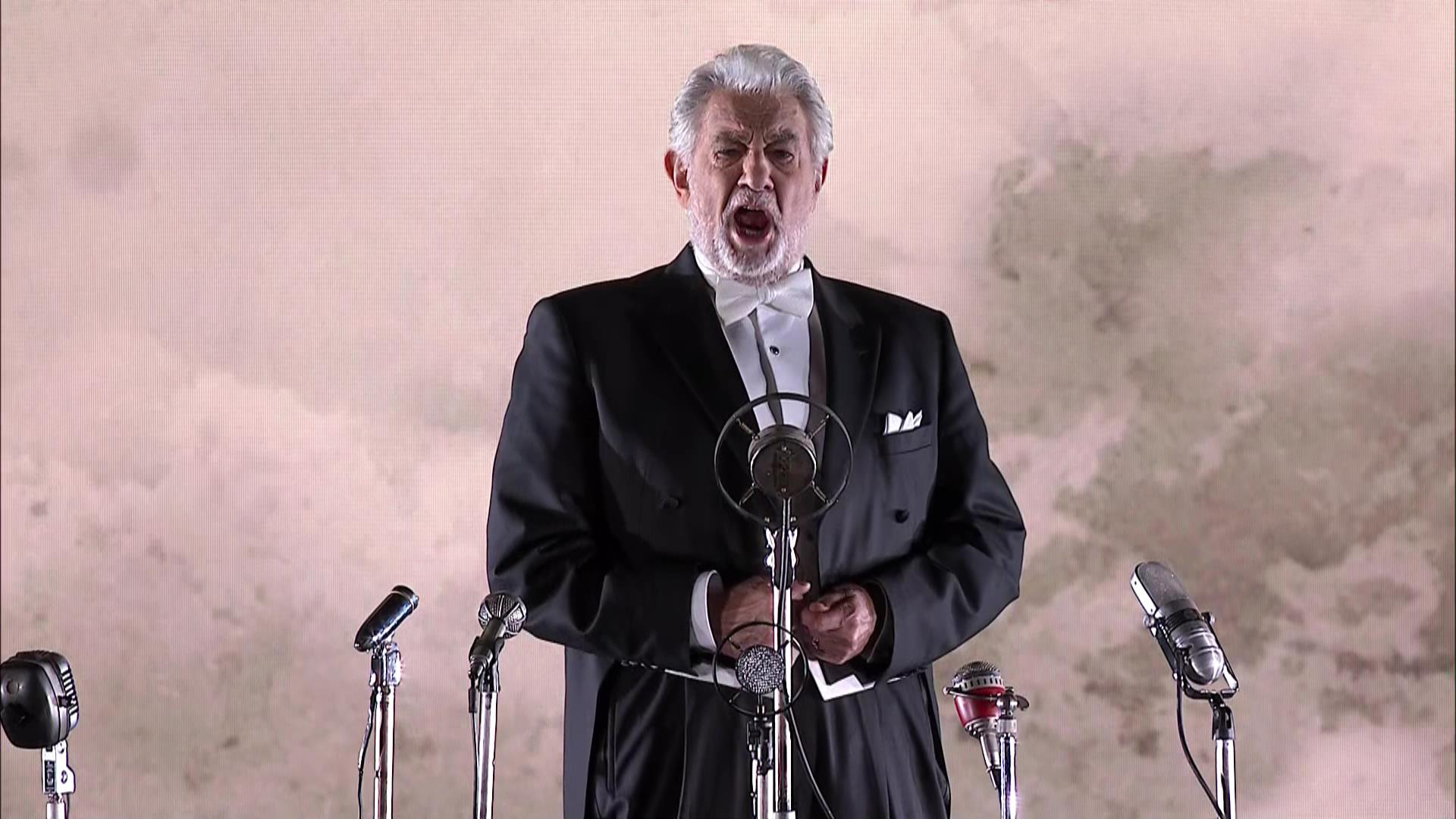 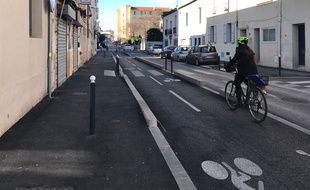 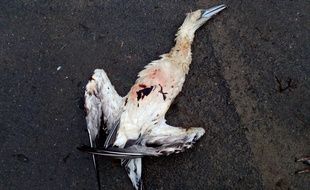