As the toll rose again on Sunday, with 292 additional deaths, a new decisive week opens Monday in the fight against the coronavirus. Authorities are hoping for the first impact of the confinement at the weekend, and several patient transfers took place over the weekend to relieve congestion in the hospitals of the Grand-Est. Follow the situation live.

As the toll rose again on Sunday, with 292 additional deaths, a new decisive week opens Monday in the fight against the coronavirus. The authorities hope for the first impact of the confinement at the "weekend", and several patient transfers took place over the weekend to relieve the hospitals in the Grand-Est. Follow the situation live.

It's a decisive week in the fight against the coronavirus which opens on Monday. While the toll of the epidemic has further increased, with 292 new deaths in 24 hours, the largest evacuations since the beginning of the crisis took place Sunday to relieve the hospitals of the Grand-Est. On the side of the authorities, it is hoped that the "first impacts" of containment will be seen on "weekends". Follow the situation live.

The coronavirus has caused 292 new deaths recorded in hospitals in 24 hours in France, bringing the toll to 2,606 deaths since the start of the epidemic, according to the latest data published on Sunday evening. According to this new assessment, there are 40,174 confirmed cases of Covid-19 infection in the country (against 37,575 on Saturday). 19,354 people are hospitalized (against 17,620 the day before).

"There has been a 10% increase in patients entering since yesterday, reflecting contaminations that occurred about two weeks ago, before the containment measures," said Director General of Health Jérôme Salomon during his briefing. daily press. 4,632 serious cases require very heavy intensive care, he added.

On Sunday, major patient transfers took place to unclog hospitals in the Grand-Est, one of the regions most affected. French army helicopters, German military aircraft and medical TGVs have evacuated patients to the southwest or to Germany. Thus, two medicalized TGVs left Sunday morning from the Grand Est to evacuate 36 patients from Covid-19 to New Aquitaine arrived in the middle of the afternoon, one in Poitiers and the other in Bordeaux.

The virus slows down in Italy, 33,000 deaths worldwide

Nearly 697,750 cases of infection, including at least 33,244 deaths, have been officially declared in 183 countries and territories since the onset of the pandemic in December in China, according to an AFP count from official sources on Sunday. Some 23,860 people died in Europe, the continent hardest hit.

In Italy, the progression of the virus continues its timid slowdown, for the third consecutive day, according to the latest official report which reports a total number of 10,779 deaths (+ 756 in one day) for 97,689 cases. On the other hand, Spain recorded 838 deaths in 24 hours, a new record for the country bringing the balance sheet to 6,528 deaths, and leading to the strengthening of confinement for fear of saturation of the intensive care units in its hospitals.

In the United States, more than 130,000 positive cases have been officially reported, while in the United Kingdom, where 1,228 people have died, the deputy chief of health services said that the country could not return to normal life before six months or more, considering it "dangerous" to suddenly lift the confinement to which the population is subjected for three weeks. 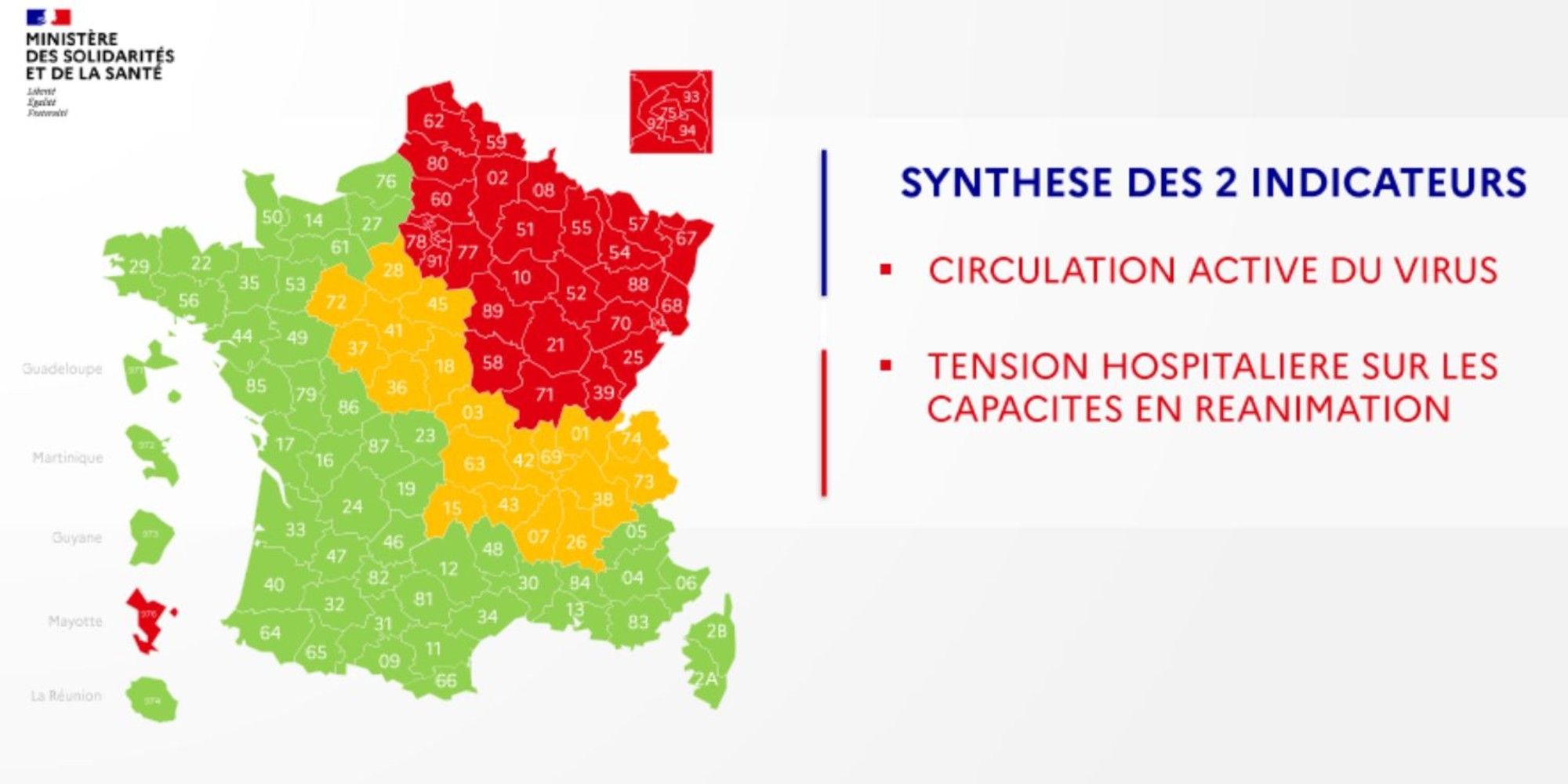