Masks, tests, confinement: what to remember from Edouard Philippe's announcements

Édouard Philippe held a press conference on the coronavirus epidemic on Saturday. The Prime Minister and his Minister of Health Olivier Véran have multiplied the announcements, including the order of a billion masks. &amp; Nbsp; 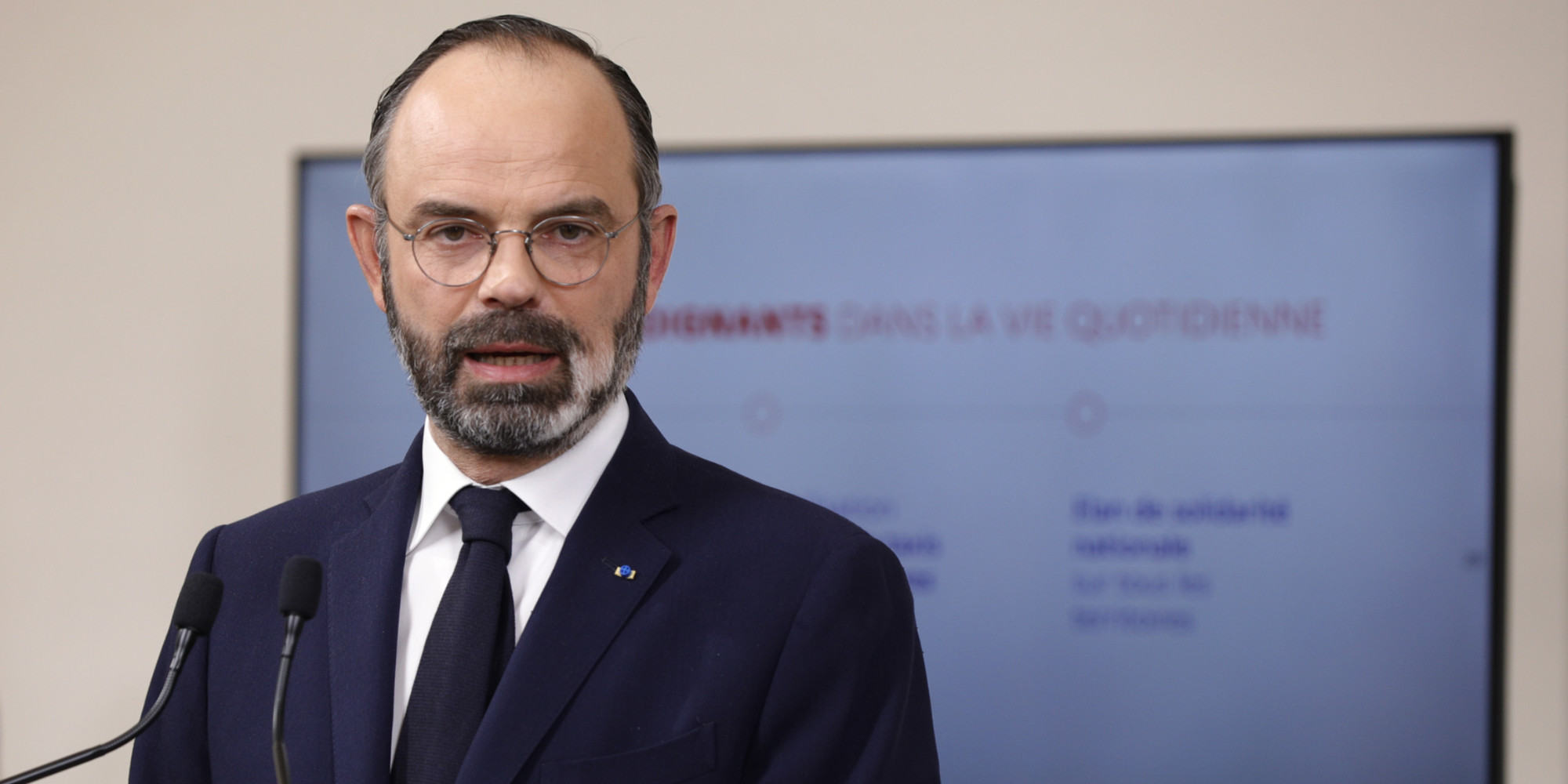 Édouard Philippe held a press conference on the coronavirus epidemic on Saturday. The Prime Minister and his Minister of Health Olivier Véran have multiplied the announcements, including the order of a billion masks.

He wanted to "say things with clarity and frankness". Saturday, the day after the announcement of the extension of confinement until April 15, Prime Minister Édouard Philippe held a press conference on the coronavirus epidemic, alongside his Minister of Health Olivier Véran and Director General of Health Jérôme Salomon. The opportunity for the head of government, who warned that the fight "was just beginning", to multiply the announcements.

"The first 15 days of April will be even more difficult," warns Philippe

Beginning his press conference in Matignon, Édouard Philippe warned at the outset that "the first 15 days of April will be even more difficult than the 15 days that have just passed". "The fight has only just begun," he added.

Returning to criticism from the opposition, the head of government launched that "when the time comes, we will learn the lessons of the crisis together. I am not one of those who discard their responsibilities." But, he added, in particular, "I will not let anyone say that there has been a delay in the decision on containment".

We decided on containment when it became necessary. There were then less than 8000 cases and less than 200 deaths on the national territory.

I will not let anyone say that there has been a delay in the decision on containment. # COVID19pic.twitter.com / o6uSptZHHO

While the government announced Friday the extension of the confinement at least until April 15, the authorities hope to see "the first impact" in "next weekend", said Dr. Arnaud Fontanet, epidemiologist at the Institute Pastor, and member of the Scientific Council installed by the government.

Speaking, the Minister of Health Olivier Véran said that the government wanted to increase the number of intensive care beds to "14 to 14,500", against 5,000 initially, to cope with the influx of patients.

Over a billion masks ordered

While the controversy over the shortage of masks has continued to swell since the worsening of the epidemic, Olivier Véran announced that France had ordered "more than a billion" masks in particular from China. "A narrow and intensive air bridge between France and China has been set up in order to facilitate the entry of masks into our territory," he added, recalling that France needs 40 million masks per week.

France, the minister said, produces 8 million masks per week. "Our reserves are not infinite," he said.

On the question of tests, Olivier Véran assured that France would go up to speed with "50,000 classic tests" per day by the end of April, to which will be added "more than 100,000" rapid tests per day "in June" .

The Minister of Health also indicated that he was going to ask "Ehpad-type establishments to move towards individual isolation" for each of their residents in order to "go further" in the protection of the elderly. The government will also ask to "test in priority for the virus the personnel who work within the Ehpad".

"The blue plan allowed us to take difficult measures humanely", with "the prohibition of visits, the removal of families, identification wherever possible within the nursing homes of areas dedicated to patients with coronavirus ", he noted, noting that he had" committed to destocking every day 500,000 surgical masks "for these establishments.

News/Politics 2020-04-28T13:41:47.413Z
Coronavirus: what to remember from Edouard Philippe's announcements on deconfinement 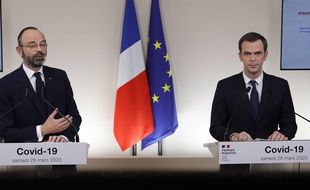 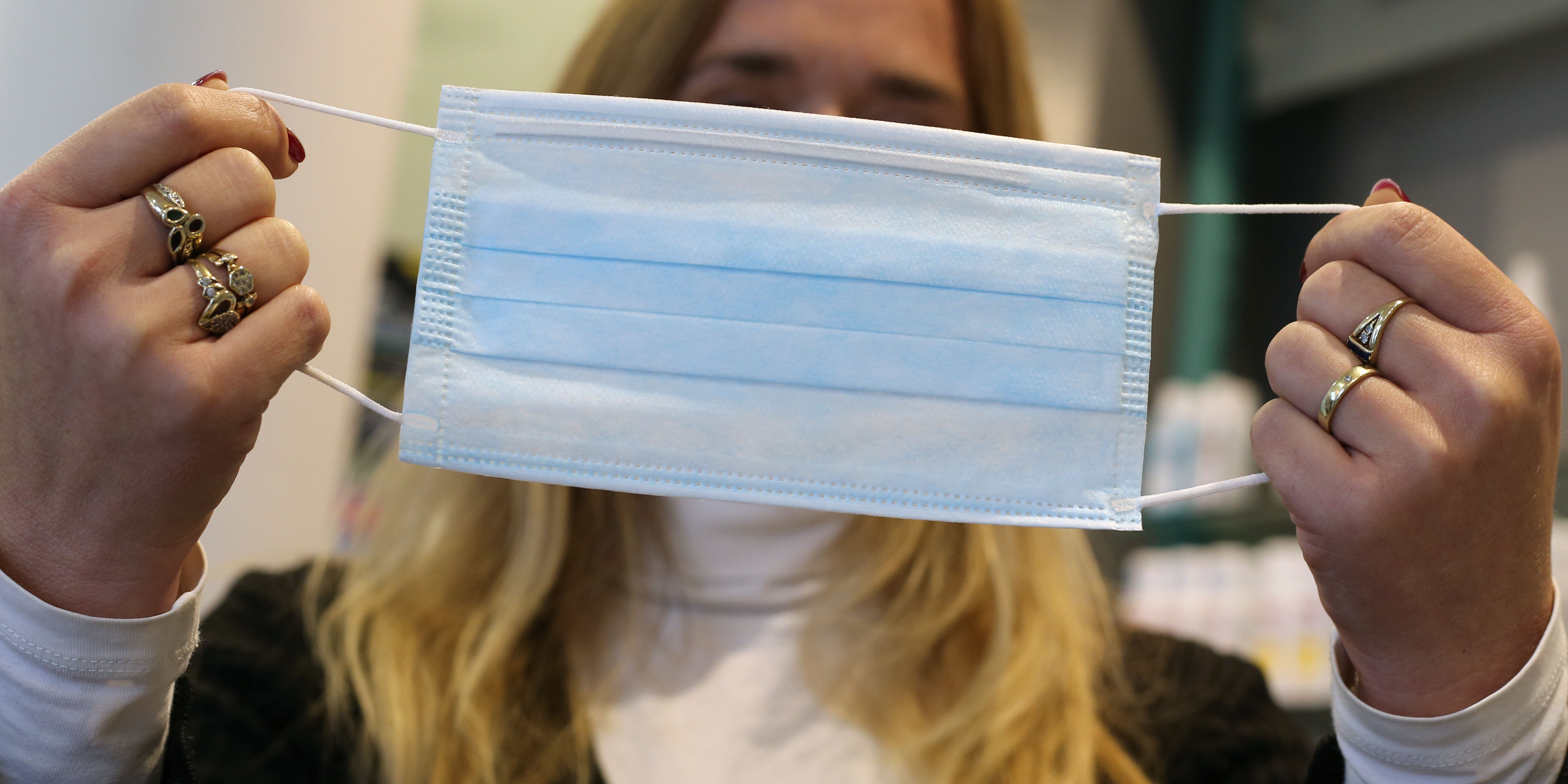 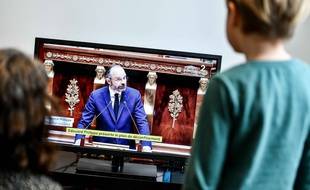 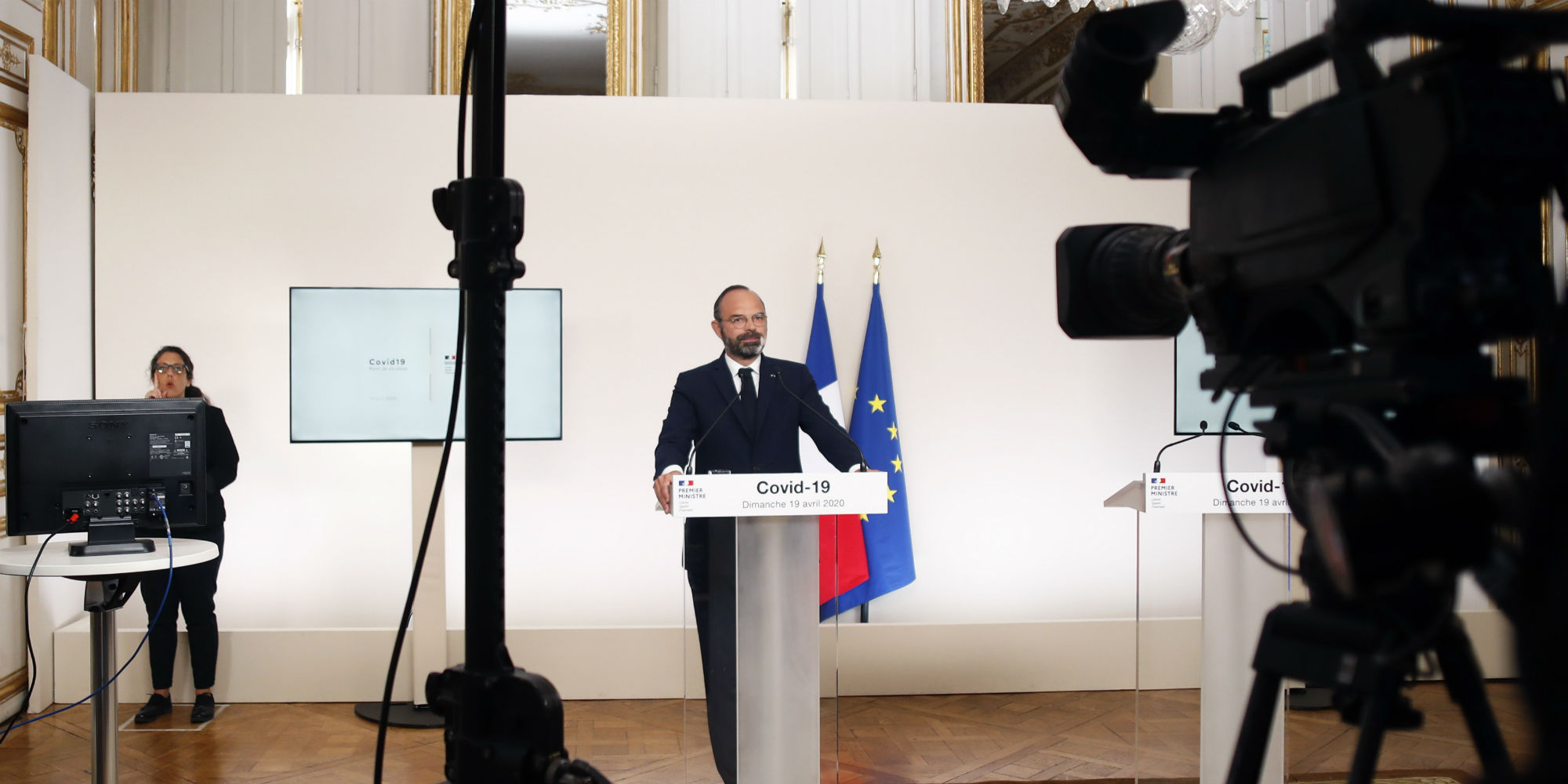 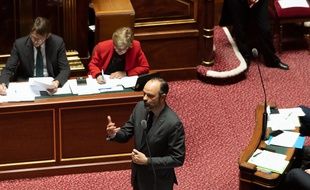