Corona and the future

We are facing a new stage, whose features are slowly emerging. Politics completely disappeared from view, and "Corona / Covid 19" emerged and established himself as king of world events. "Corona" ... coronavirus is the talk of the hour. Close all news applications and you will receive it on WhatsApp. Switch off your phone and sit with any

We are facing a new stage, whose features are slowly emerging. Politics completely disappeared from view, and "Corona / Covid 19" emerged and established himself as king of world events. "Corona" ... coronavirus is the talk of the hour. Close all news applications and you will receive it on WhatsApp. Turn off your phone and sit down with anyone who will talk to you about it from your parents to the barber!

Open every page of any newspaper you will find «Corona». The only solution to escape from it is to isolate yourself in a room and banish your smartphone, which is almost impossible in a networked world on this device.

After the end of this crisis, we will not forget the year 2020, and it will be called the year of "Corona". I expect that the virus image will occupy international newspapers, magazines and news sites in December as part of the harvest reports of the year, as its photos occupied it at the beginning of the year. And don't be surprised if Time magazine puts it on its cover for Man of the Year, or Personality of the Year.

We will not forget the year of sterilization, the year of gags, the year of quarantine and domestic, "stay in your home" campaigns, and global social spacing campaigns. "Corona / Covid 19" changed the face of the world in the first 90 days of 2020, and many impacts are expected in politics, economics and society.

Italy was shocked by its impotence in front of "Covid 19", and was shocked by the European Union, which turned its back on it, and its officials stated that the Union treats Italians as "scarves" and that Italy is considering getting out of it!

It is interesting that China is the one that came to the aid of the Italians and other European countries who requested their help. Spain and France face a breakdown in their health systems, while Germany has acted better, as have the Netherlands and Scandinavia. The question here is: Why are the European Union standards different in dealing with the virus, despite the agreement of these countries to unify many of its measures?

China has curbed the virus and its model has become remarkable and striking, as are South Korea, Singapore, and the countries of Asia are known to be more stringent in dealing with crises than in Europe, which has appeared differently in dealing procedures, despite its presence in a united entity. It is very clear that the East is superior to the West in managing crises, especially health.

Italy will not forget China’s help, nor will Eastern Europe forget it, and countries ’perceptions of each other may change after this stage, because man by nature does not forget who comes to his aid in times of crisis.

The crisis revealed shortcomings in all developed countries that are called the first world countries, and here the UAE is geographically small, large, and even giant humanly, rushing to help Iran with medical supplies, despite all the differences of the past. Reflects the country's excellent infrastructure for relief.

In Arabic: There will be a lot of talk about the shortcomings of globalization after the crisis, and about the necessity of establishing strategic industries within countries, and about drawing new new country policies for each country, and the countries of one political entity will depend less on each other in some fields, and the inconsistency will increase between the Far East and the Far West, i.e. Between China and the United States in a world that will be called “Beyond Corona 2020”.

After the crisis ends, we will not forget in 2020, and it will be called the year of "Corona". 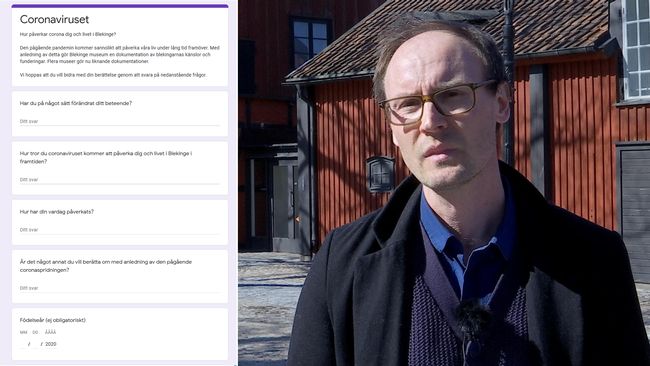 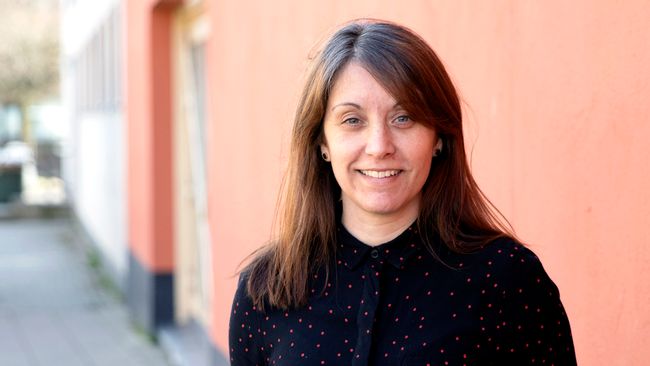