[Explanation] On March 25th, the ancient city of Pingyao, Shanxi, which was closed for 60 days, was "restarted" to welcome guests. At the same time, the ancient city affected by summer rain and waterlogging, insufficient water supply, and aging of the underground pipeline network also began to accelerate the upgrading of infrastructure to improve The "post-epidemic" reshapes the "underground meridians" of the ancient city, enhances the connotation of the ancient city, and improves the living experience of residents and tourists.

That afternoon, at a construction site outside the North Gate of the ancient city, the “Pingyao Ancient City Infrastructure Improvement and Reconstruction Project”, concrete pump trucks shuttled between them, and the pile driver repeatedly operated rhythmically. For a long time, the underground pipeline network of the ancient city of Pingyao is complicated, and there are hidden dangers such as aging and damage.

[Same period] Song Hongqi, chief engineer of Shanxi Jiantou Ancient City Reconstruction Project Management Co., Ltd .: It turns out that the electricity in the ancient city belongs to the zipper method on the road, and then the cables are laid. So far, it has been unable to meet the requirements. Let's rebuild it to meet the expansion of electricity and meet the requirements for coal to electricity. Coal-to-electricity uses electric heating to change the way coal heating is used in the past to improve people's lives and improve air quality.

[Explanation] In addition, the original drainage facilities of the ancient city are irrespective of rain and pollution, especially in summer, it is easy to form stagnant water and cause waterlogging.

[Contemporary] Song Hongqi, Chief Engineer of Shanxi Jiantou Ancient City Reconstruction Project Management Co., Ltd .: Implementing rain and sewage diversion, if the rain and sewage diversion is used, the rainwater will be reused in the future, and the sewage will enter the city's municipal pipe network. The problem of waterlogging in the ancient city was completely solved. There is also an original ancient city pipe network and the form of brick pipe trenches used in the sewage pipe network, so there is a leakage problem, and the corrosion of the walls of cultural relics, including the corrosion of the foundation, also has a certain impact. In this case, it can be said that the leakage problem of the pipeline can be avoided, and in this way, it also plays a very good role in protecting the cultural relics of the ancient city.

[Explanation] At the same time, the construction party adopted a series of measures such as piling protection and supply of hydropower to ensure the safety of cultural relics in the ancient city and ensure that tourists are not affected.

According to reports, since the start of the project, it has conducted detailed mapping of Gucheng Fourth Avenue, 121 small streets, more than 6,600 households, 19 "national security" and 101 provincial and county-level cultural protection units. Survey, verify the topographic map of the ancient city in the 1970s. The project will end construction at the end of 2021. 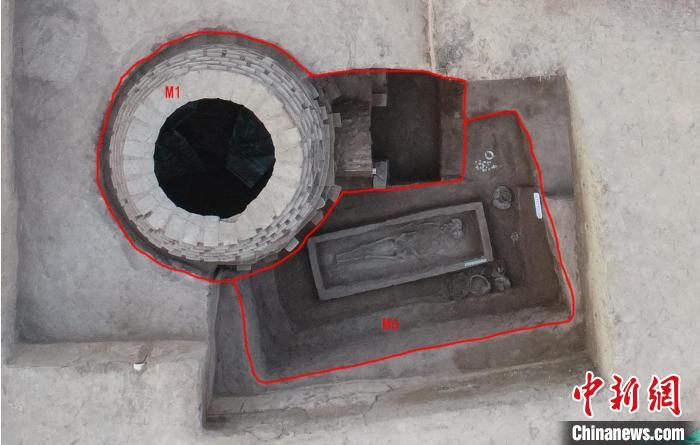 Life/Entertain 2020-11-23T06:11:52.362Z
Ancient tombs of the Eastern Zhou Dynasty discovered outside the ancient city wall of Pingyao more than two thousand years ago

Life/Entertain 2020-04-27T06:50:34.972Z
The first official announcement of the ancient city of Pingyao started to withdraw the county and set up the city is expected to be completed within this year 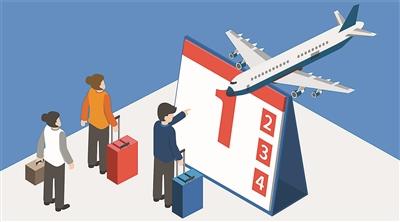 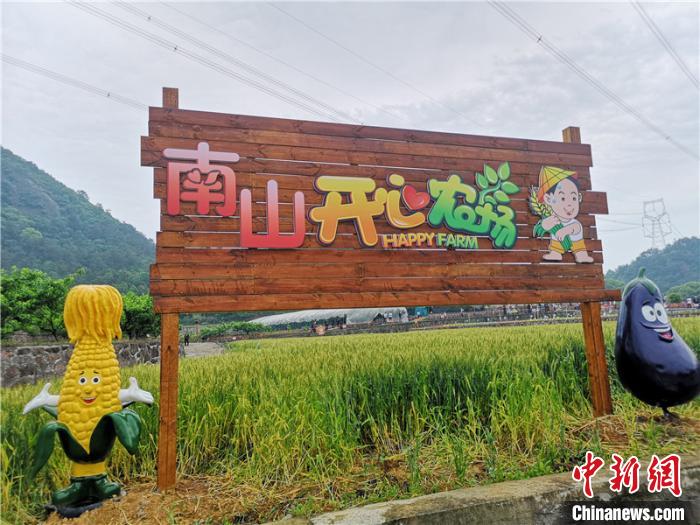 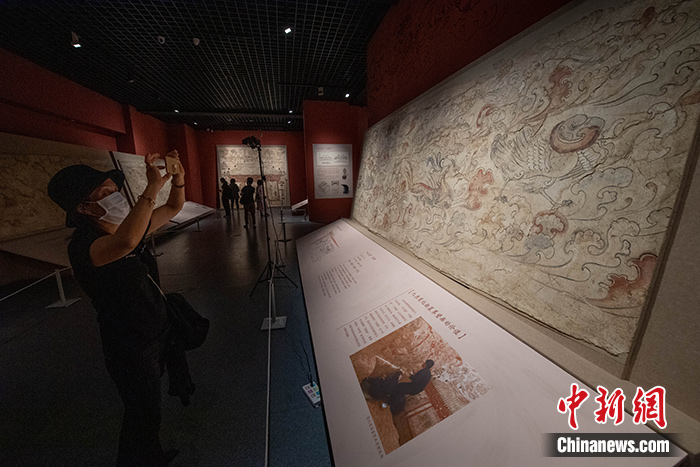 Life/Entertain 2020-05-28T15:13:37.359Z
Chen Danqing visits the murals in the northwest of Shanxi: her appearance fills the gap in the history of Chinese art 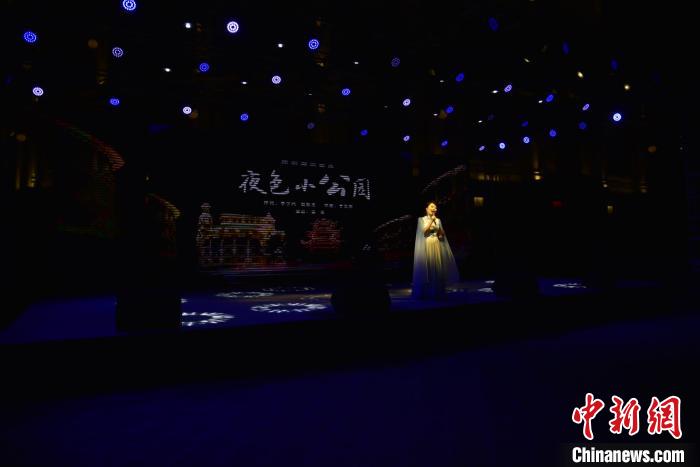 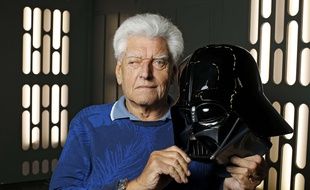 Life/Entertain 2020-11-30T05:07:56.431Z
The Chang'e-5 probe assembly successfully separated and will choose the opportunity to perform a soft landing on the lunar surface 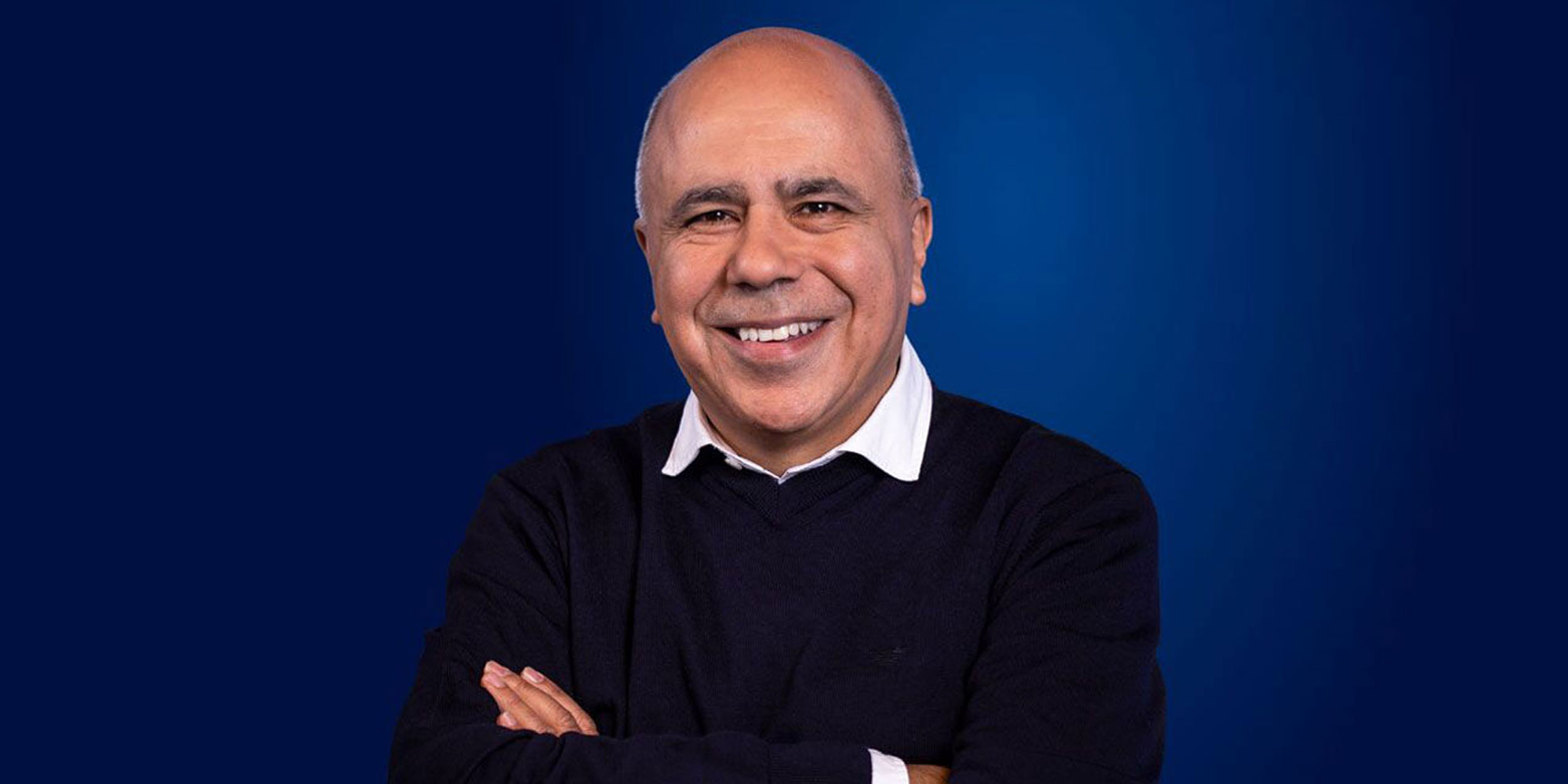 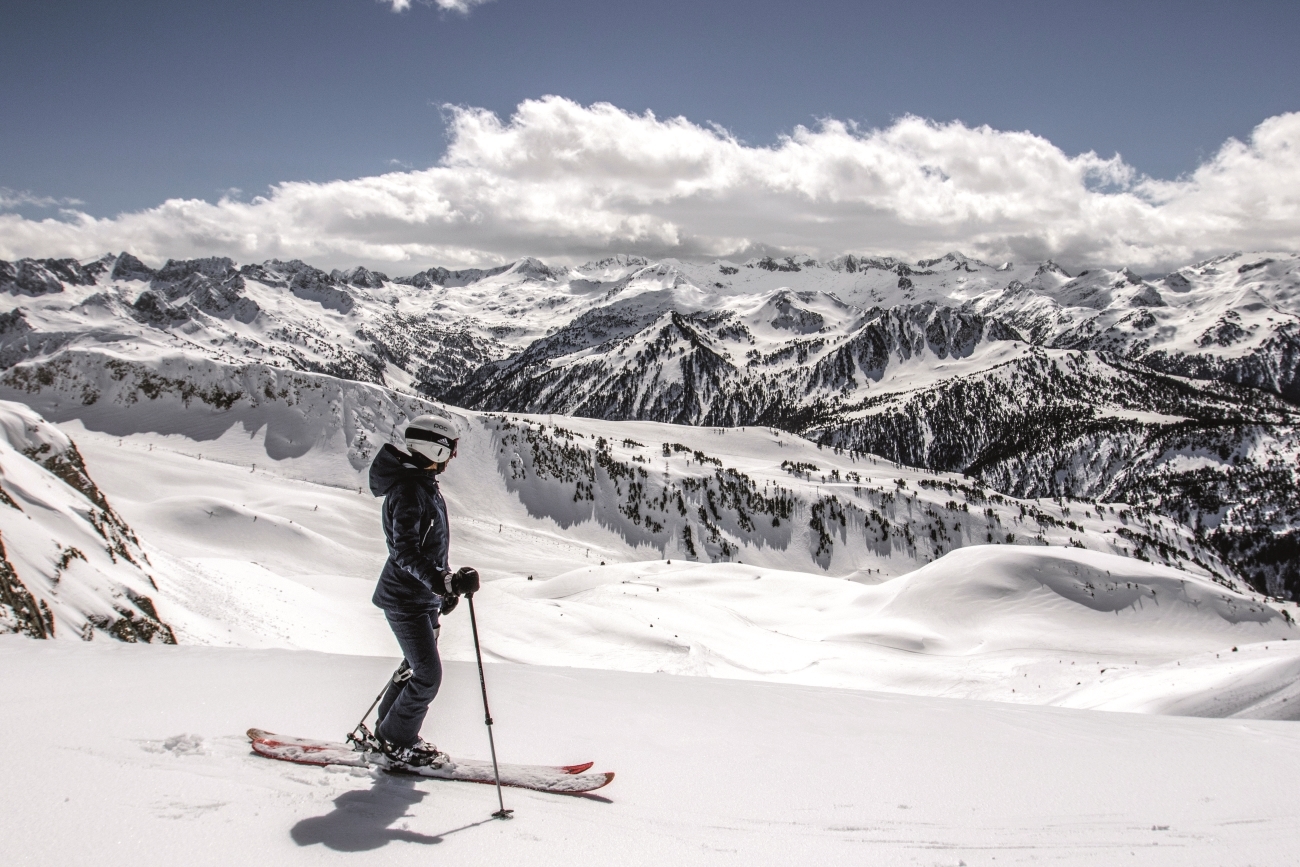