In a ruling over the development of a supercomputer, the former president of an IT venture was charged with deceiving a subsidy from the government, and was sentenced to Tokyo…

The Tokyo District Court has sentenced a five-year prison sentence to a case in which a former president of an IT venture was charged with deceiving a national subsidy over the development of a supercomputer.

Former CEO of IT venture in Tokyo, Motoaki Saito (52), argued that in 2014 he was guilty of deceiving more than 650 million yen in a subsidy of a government to support supercomputer development, and about 850 million yen. Was accused of hiding his income and tax evasion.

While the prosecution filed for eight years in prison, the defendants sought a sentence with probation, arguing that some of the tax evasion was acquitted.

In a ruling on the 25th, Judge Toshiro Nohara of the Tokyo District Court stated that tax evasion `` The former president himself remitted money to a group company with a large deficit or instructed his subordinates to create a contract for fictitious outsourcing expenses And be the mastermind of tax evasion. "

Regarding subsidy fraud, "As long as development is carried out using public money, funding is required to be transparent, and defendants are willing to give priority to their own research results. The result cannot be underestimated. " 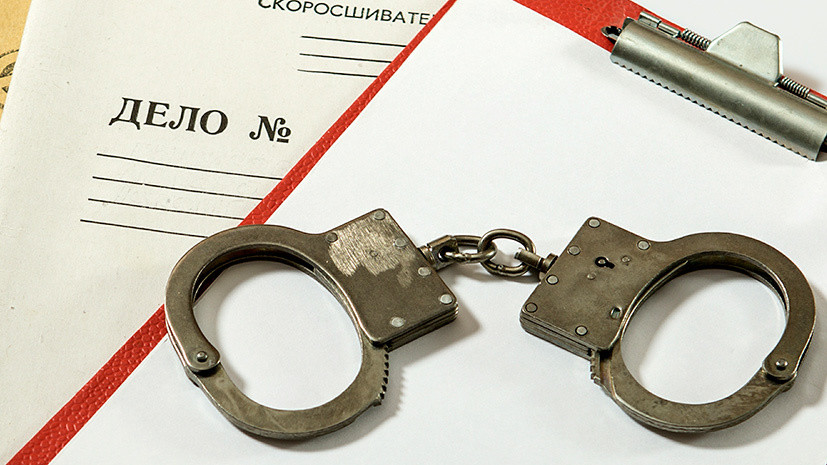