In full containment, a Breton wins the jackpot at EuroMillions

This is the biggest gain ever recorded in the Côtes-d'Armor

It's a strange time to jump to the ceiling, to say the least. But in full containment, a French player won the jackpot Friday night by winning the pretty sum of 17 million euros at the Euromillions, according to the site TirageGagnant.com . Contacted by 20 Minutes , the management of La Française des Jeux confirmed the news, stating that the winning ticket had been played in the Côtes-d'Armor department in Brittany.

We do not yet know the name of the town where the winning ticket was played. The TirageGagnant.com site specifies that this is the biggest gain ever won in the Côtes-d'Armor for all lotteries, the previous record amounting to 7.5 million euros.

Net participation down across Europe

In the midst of a health crisis, the draw on Friday did not attract crowds with "only" 14 million grids played in Europe, "the lowest participation in a Friday draw since the creation of the European lottery in 2004 and one of the weakest in short ”, specifies the site.

Failing to find the winner, a jackpot of over a million euros pocketed by the state 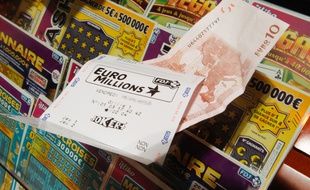 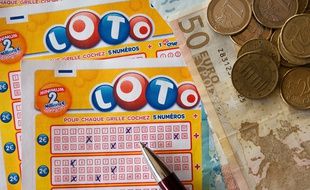 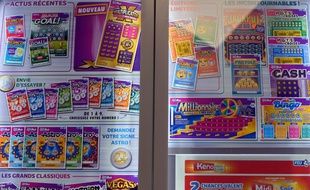 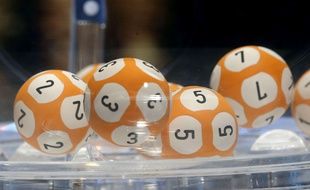 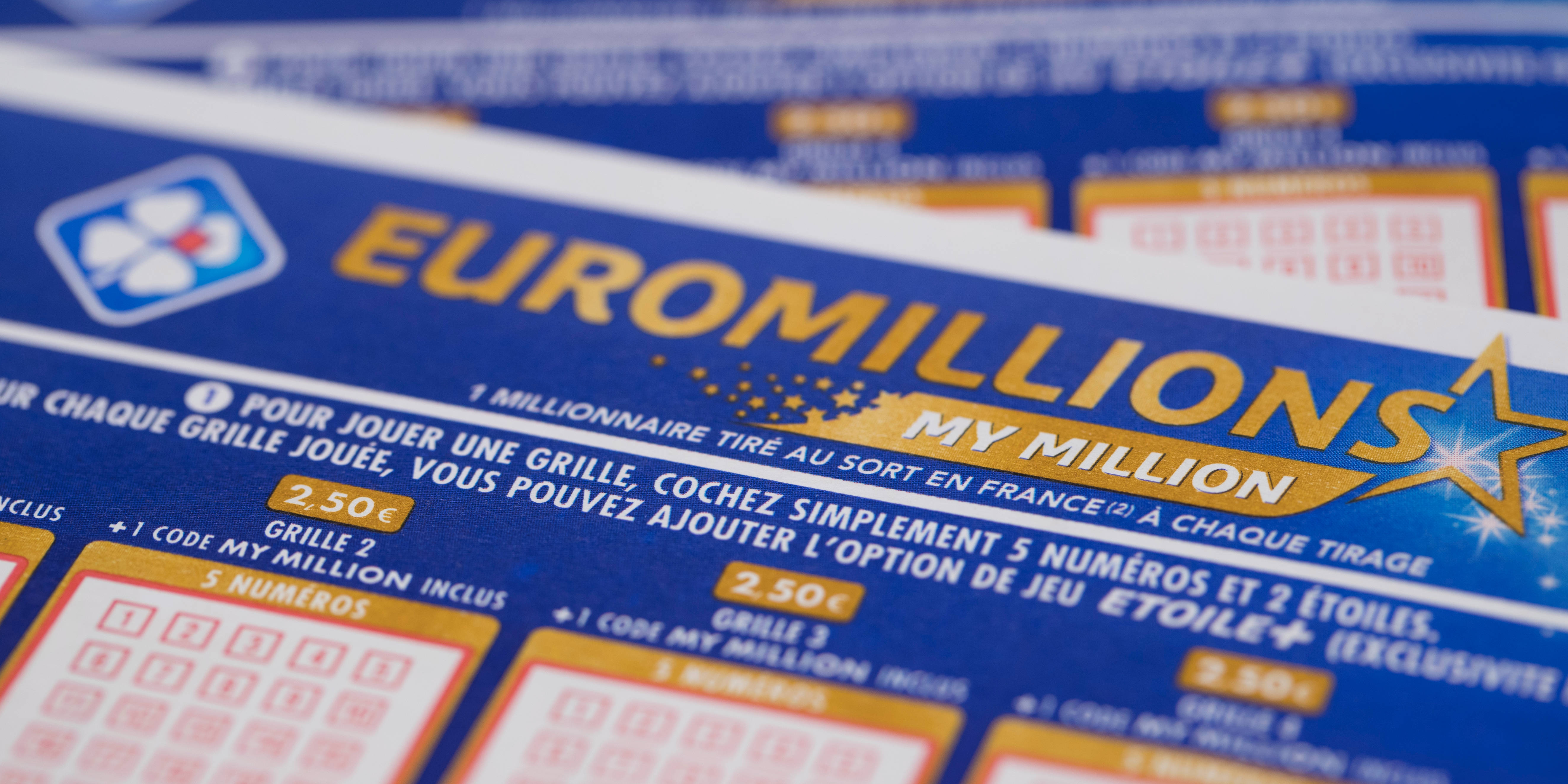 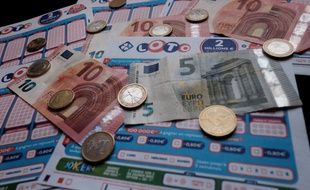 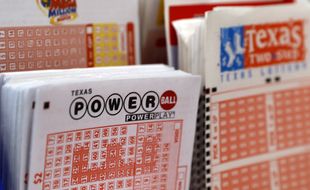 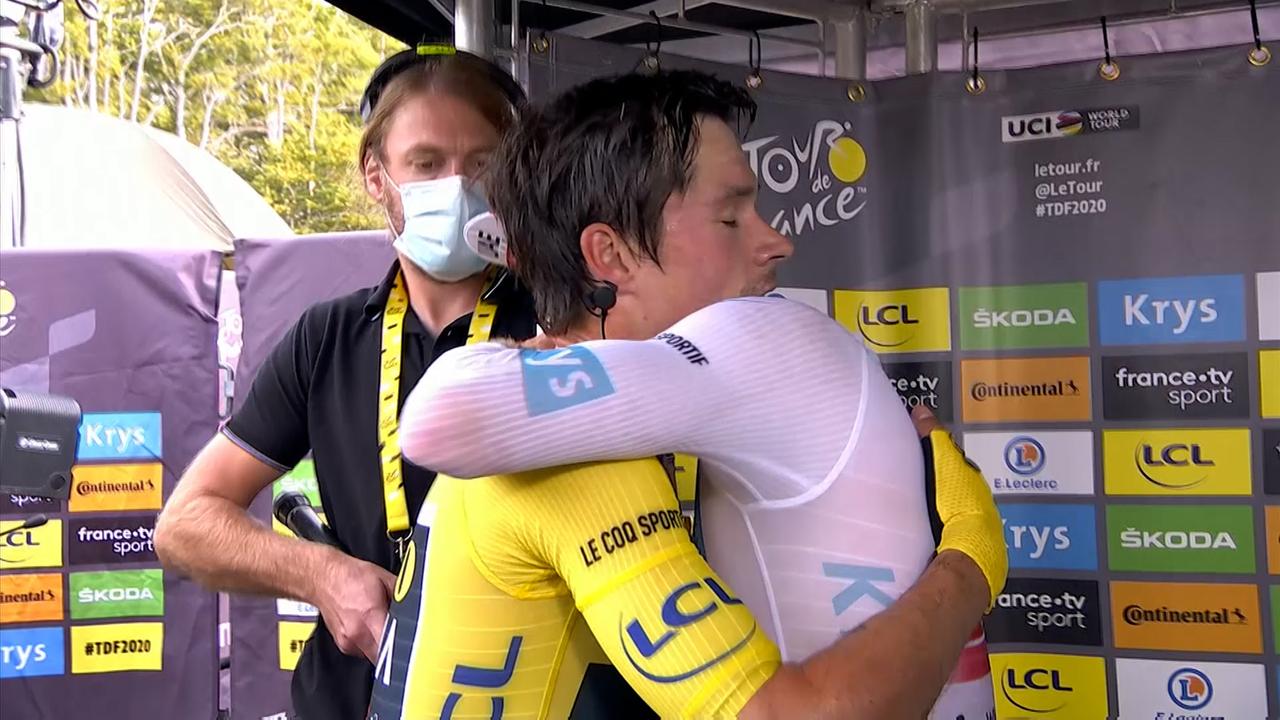 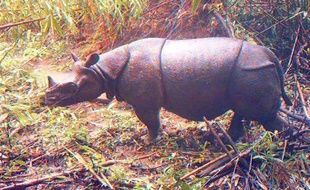 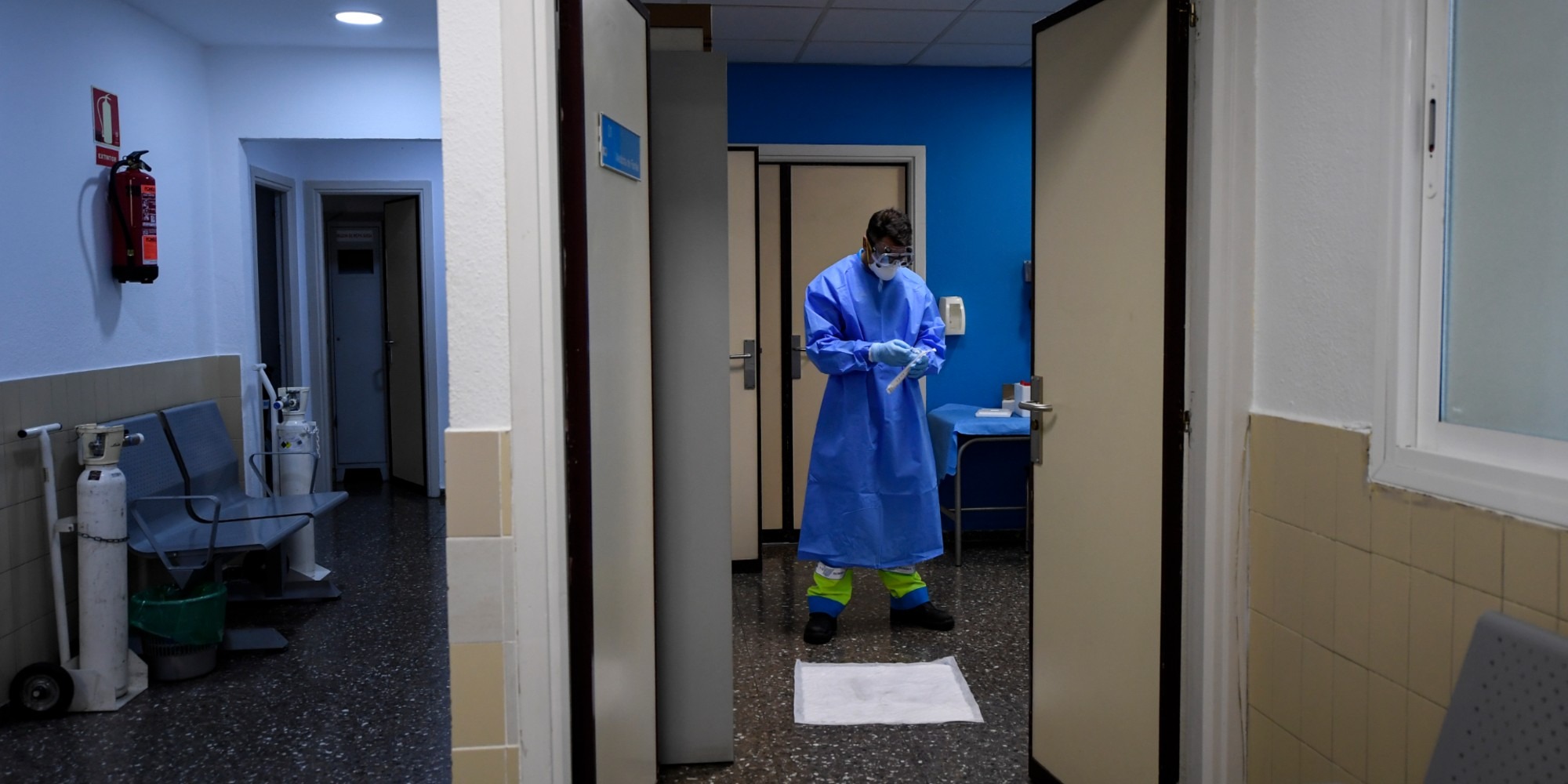 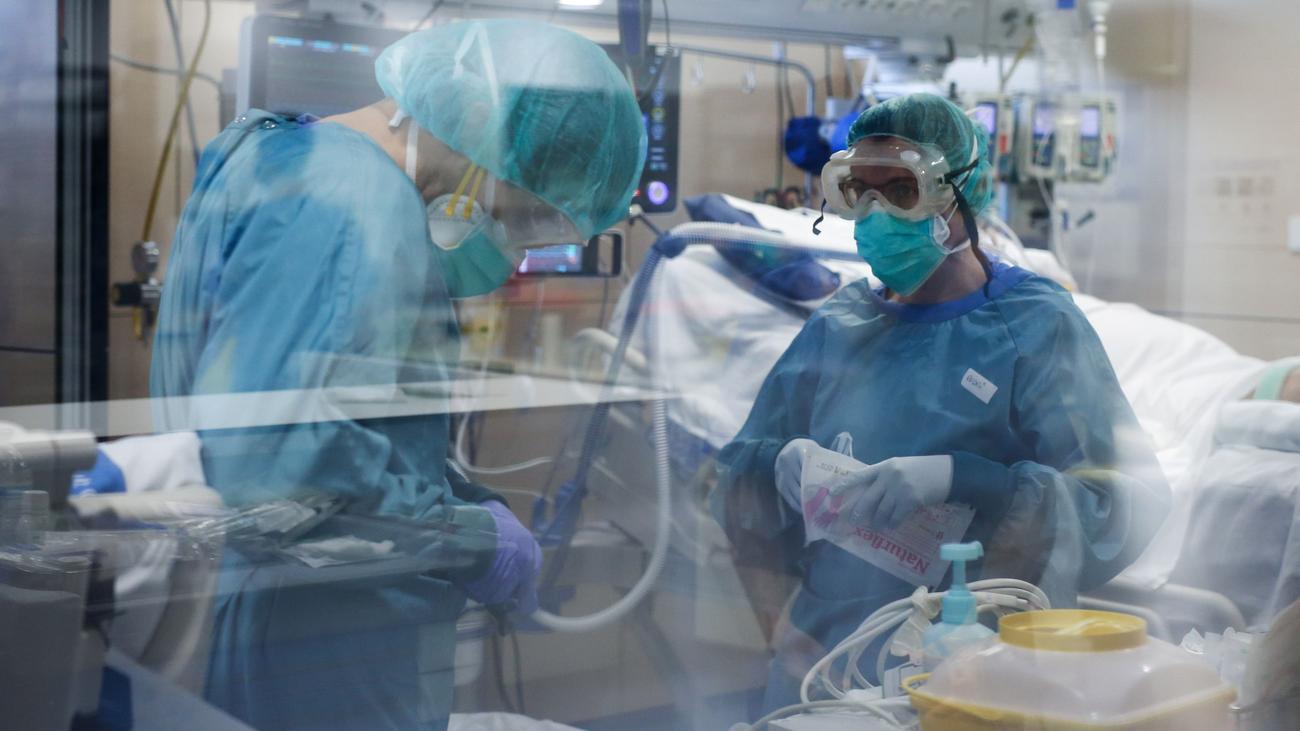 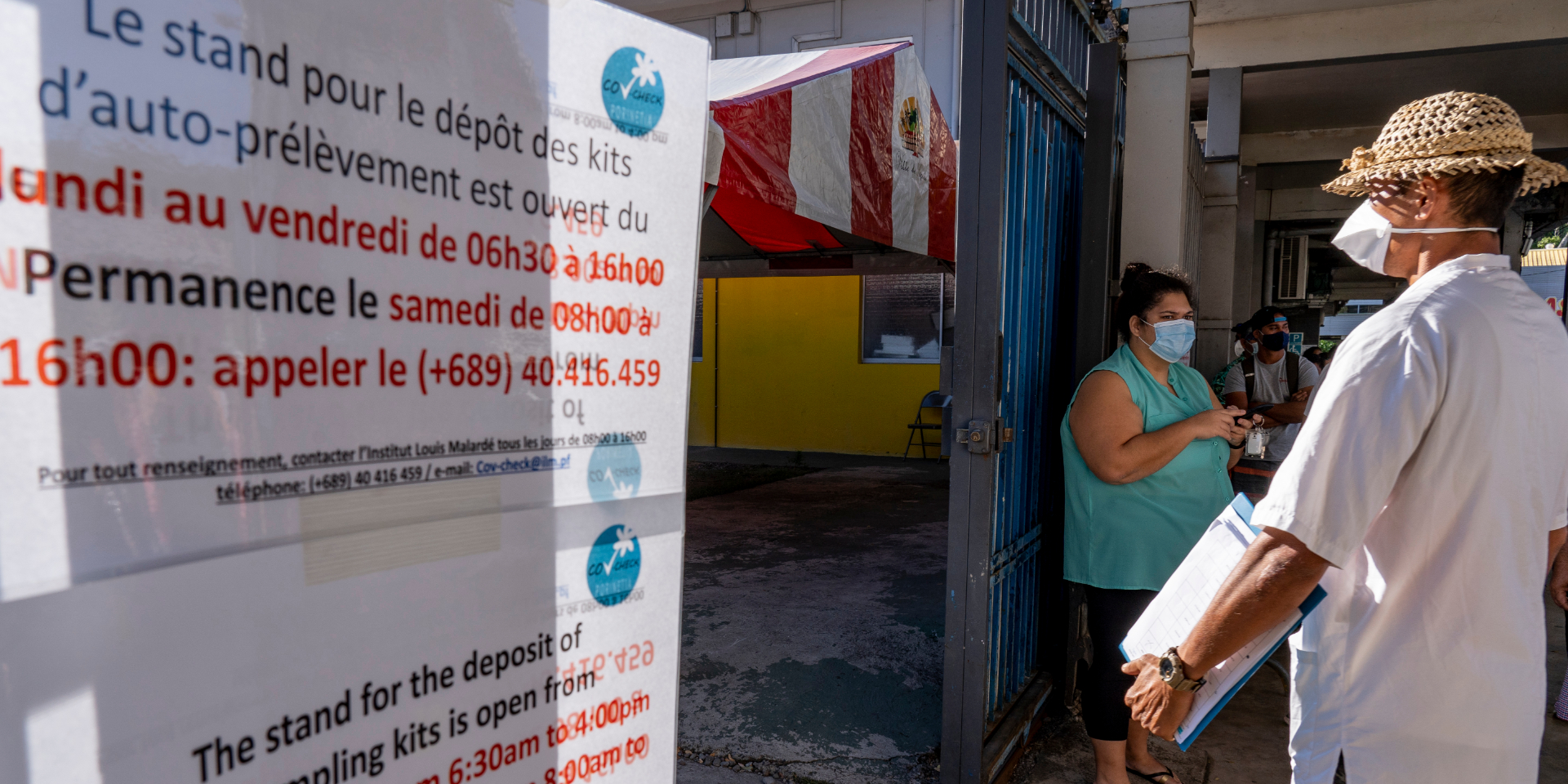