The city of Leipzig has decided with the organizers not to allow the book fair to take place. It is a preventive measure.

The Leipzig Book Fair was canceled at short notice due to the corona virus. This was announced by a spokesman for the city of Leipzig. This is a preventive measure so that the virus cannot be spread further in Germany. In addition to Mayor Burkhard Jung (SPD) and the trade fair, the health office was also involved in the decision. The spring show of the book industry should have taken place from March 12th to 15th.

The Leipzig Book Fair is a crowd puller with around 300,000 visitors annually. Saxony's Prime Minister Michael Kretschmer (CDU) said on Twitter: "Health and safety are very clear in this case." The aim is to protect the Saxon population and to contain and combat the spread of the coronavirus as far as possible. "It is important to act consistently, preventively and responsibly," said Kretschmer. The Leipziger Volkszeitung had previously reported on the decision.

The literary fair is a way for publishers to draw a lot of attention to their authors. Around 2,500 exhibitors from 51 countries were expected at the Leipzig Book Fair this year. There had been virtually no cancellations on their part before. 3,700 events at 500 reading locations were planned for the accompanying Leipzig Reading Festival. Only one exhibitor from the integrated comic fair Manga-Comic-Con had canceled his participation in advance. Manga-Comic-Con attracts more than 100,000 visitors and numerous guests of honor from Japan, among others, every year.

Nationwide, several large trade fairs have already been canceled or postponed due to the increasing number of infections, including the ITB tourism exchange in Berlin, ProWein in Düsseldorf, the Michelin Guide award in Hamburg and the International Handicraft Fair in Munich. 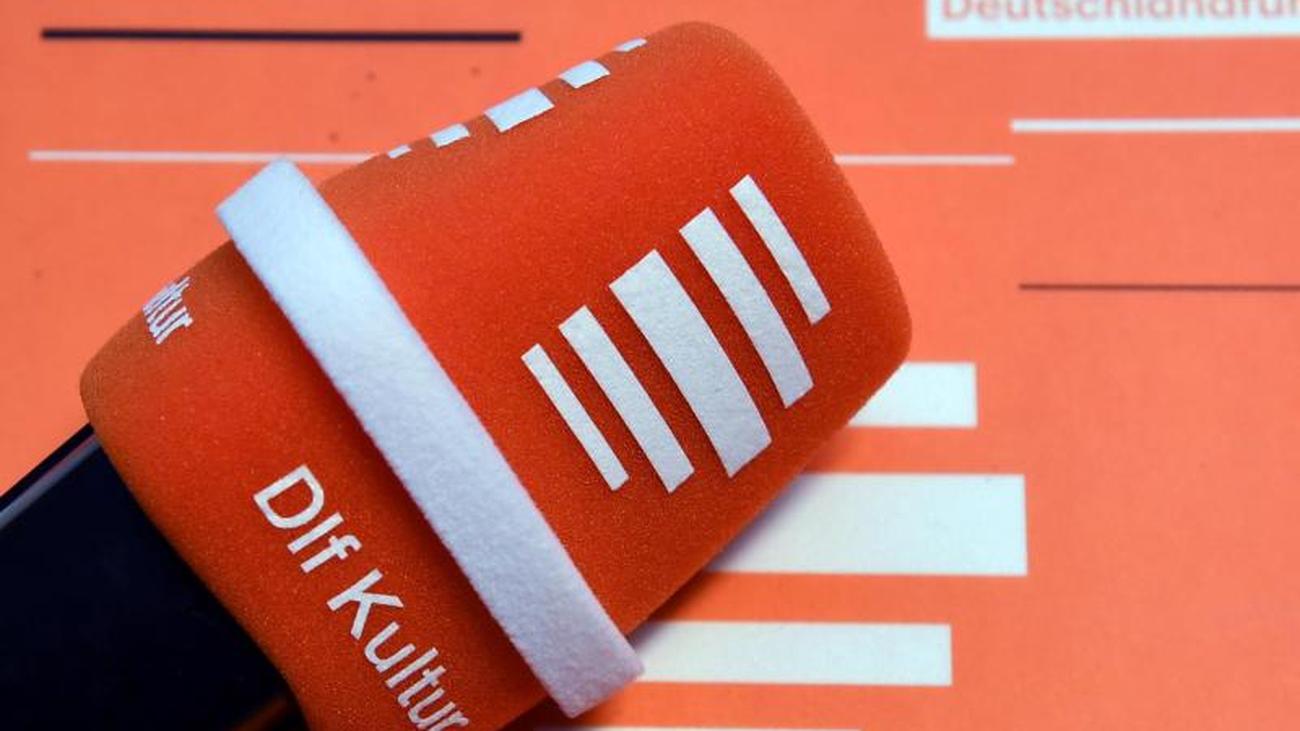 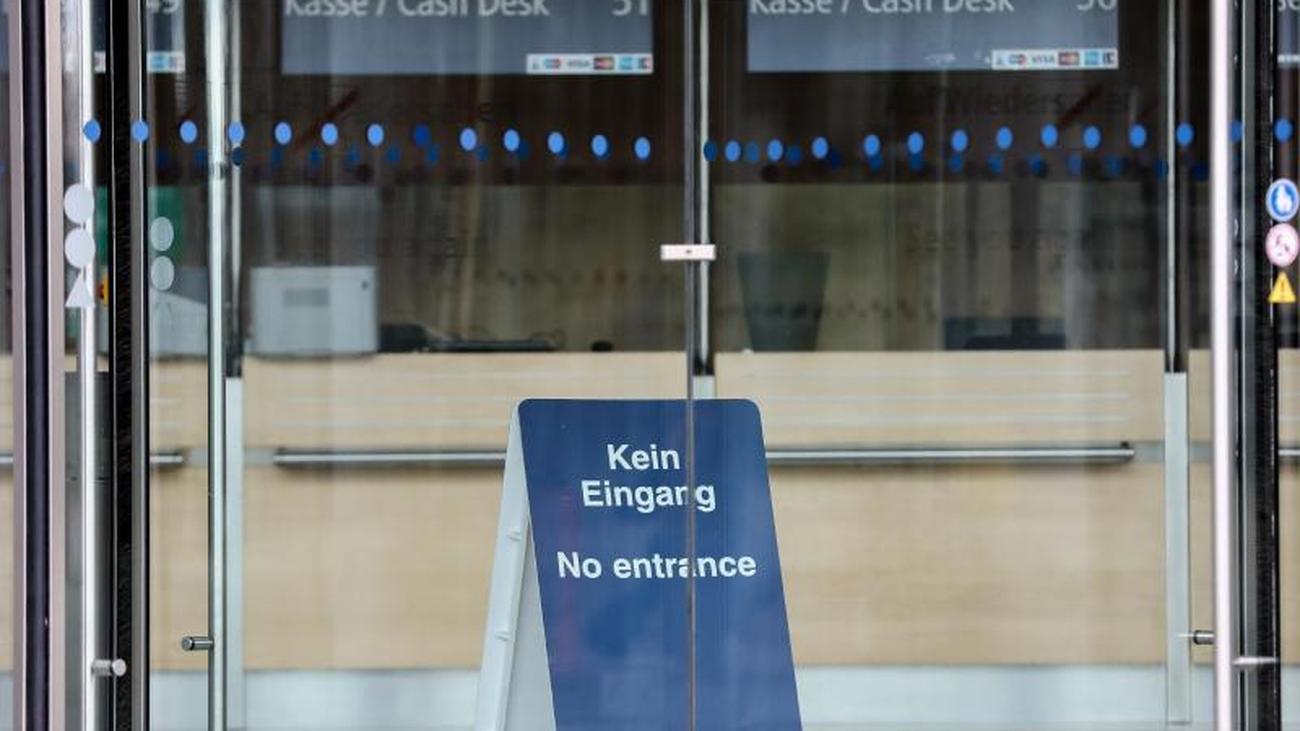 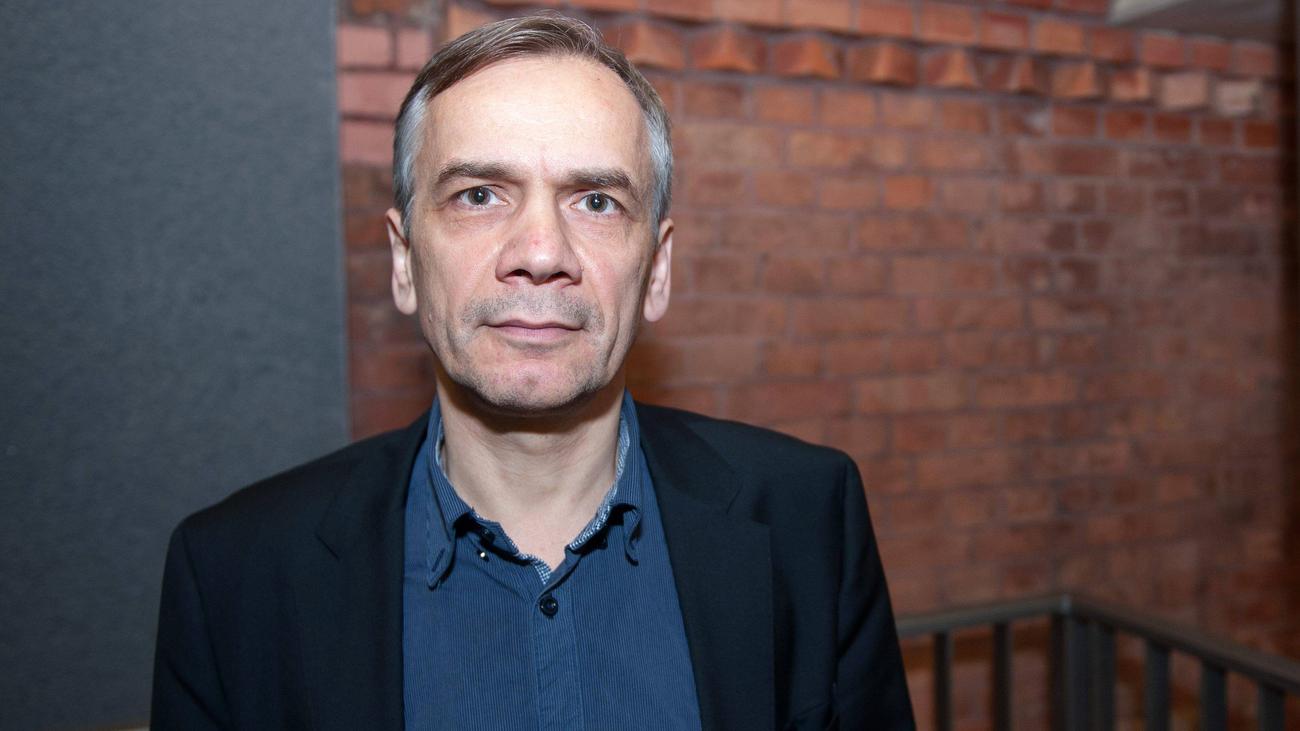 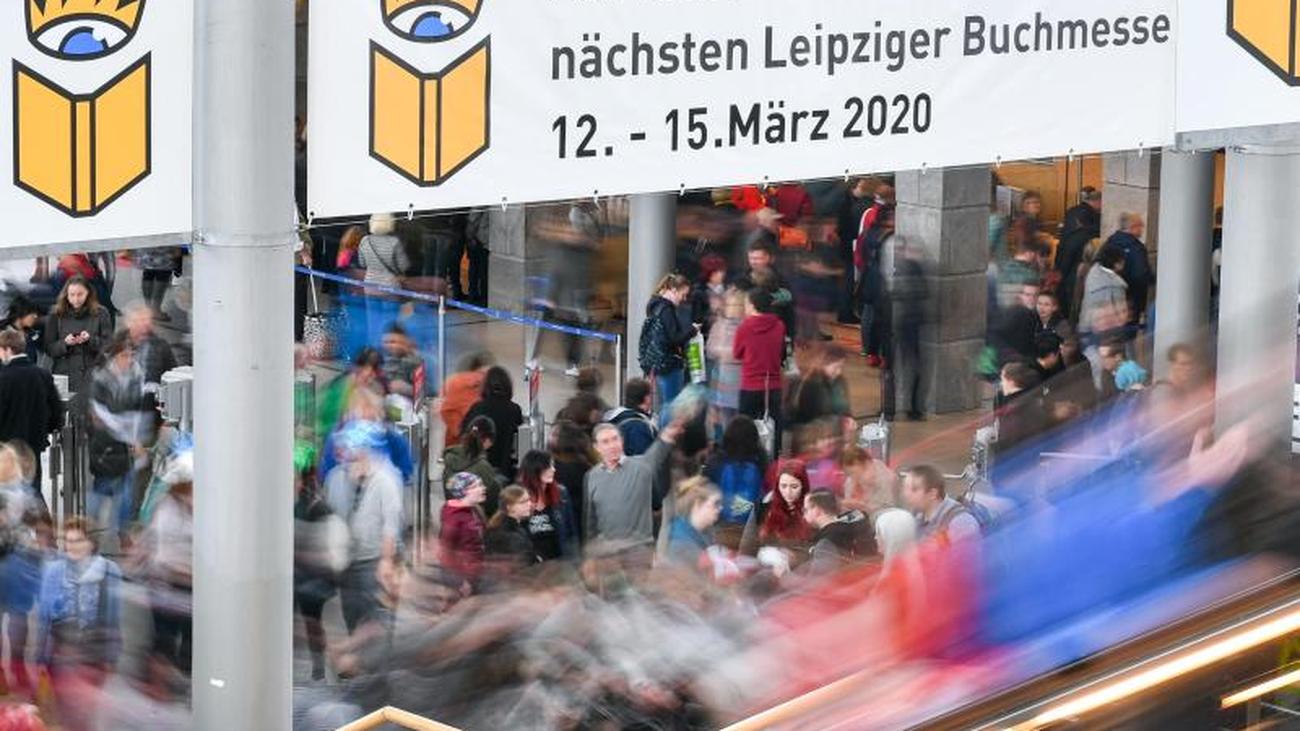 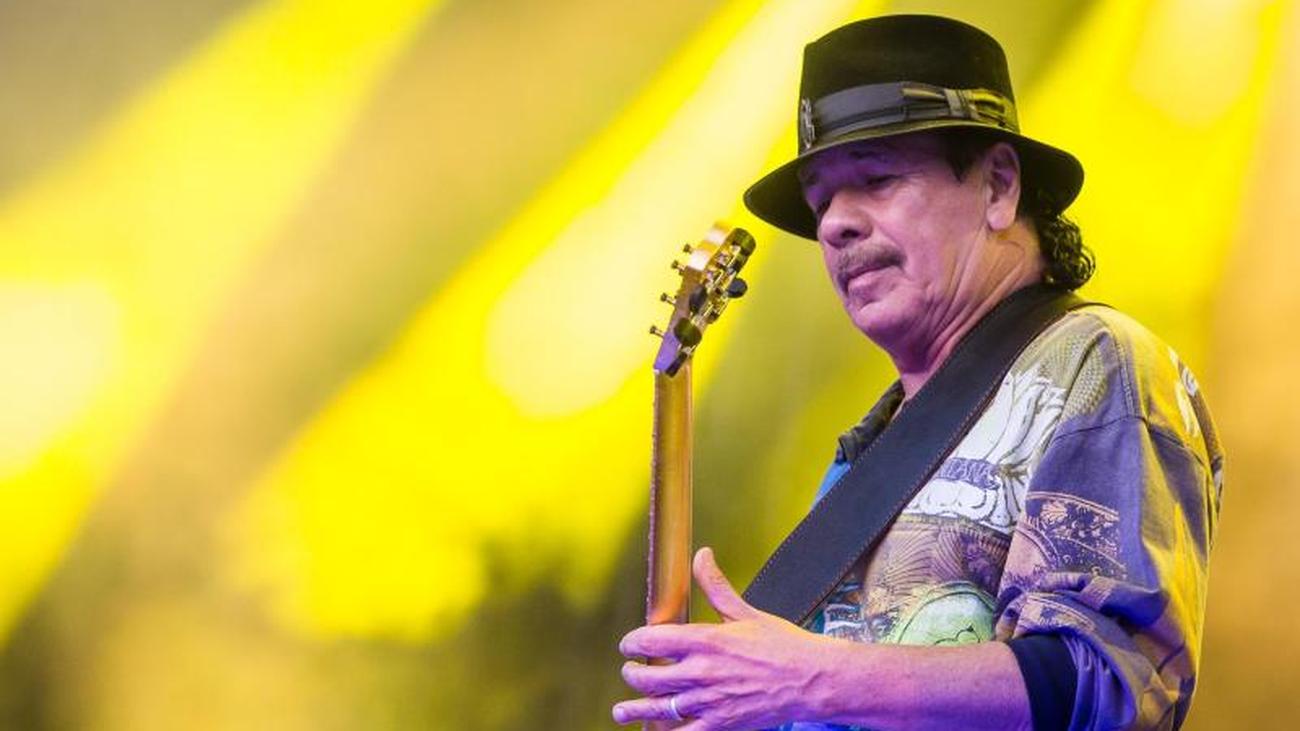