In order to prevent the spread of the new coronavirus, zoos, cultural facilities, and leisure facilities have been closed temporarily and closed one after another.

In order to prevent the spread of the new coronavirus, zoos, cultural facilities, and leisure facilities have been closed temporarily and closed one after another.

Closed and closed metropolitan facilities such as Ueno Zoo

The Tokyo Metropolitan Government will temporarily close and close metropolitan facilities in various parts of Tokyo, such as the Ueno Zoo, from March 29 to March 15.

Major metropolitan facilities that are temporarily closed or closed are Ueno Zoo, Kasai Rinkai Aquarium, cultural facilities such as the Edo Tokyo Museum and the Tokyo Metropolitan Art Museum, and sports centers for the disabled.

In addition, public access to 11 central wholesale markets in Tokyo has been banned from the 29th. The auction is open to all visitors, and tours of the popular auction are canceled at the Toyosu Market, which is visited by many tourists from Japan and overseas.

Recreational facilities such as barbecue sites and campsites will also be closed from 29th.

The city is calling for a check on the homepage for the timing of resumption.

The Imperial Household Agency has decided to close the Sannomaru Shozokan, an imperial palace that houses art related to the Imperial Family, from 29th to March 15th.

The Sannomaru Shozokan, located in the Imperial Palace / Higashi Gyoen Garden, stores and manages nearly 10,000 artworks, including many national treasure-class works donated to the country by the Imperial Family, and releases them to the public free of charge. By the day, a series of ceremonies accompanied by the throne of the Emperor and a special exhibition reflecting the history of the Emperor and Empress had been held.

"Tokyo German Village" in Sodegaura-shi, Chiba will be closed from the 29th for indoor rest rooms and game centers where children can play with toys.

According to the person in charge, "temporary closure has been decided and there is a possibility that many children will visit, so indoor facilities have been disabled."

"Funabashi Andersen Park" in Funabashi City will be closed from 29th to March 16th with a gallery with a museum for children and a book corner.

Fujikyu Highland, an amusement park in Fujiyoshida City, Yamanashi Prefecture, will be closed temporarily from March 1 to 8 to prevent the spread of the new coronavirus.

In addition to considering reopening after the 8th of next month in consultation with relevant government agencies, we will provide information on refunds of tickets purchased during the holidays on our website. 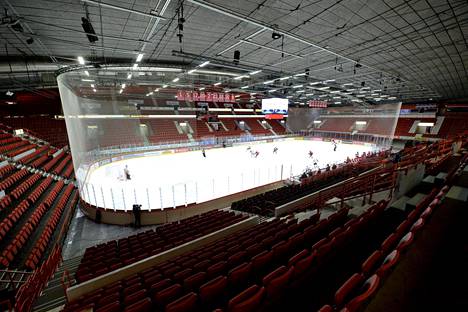 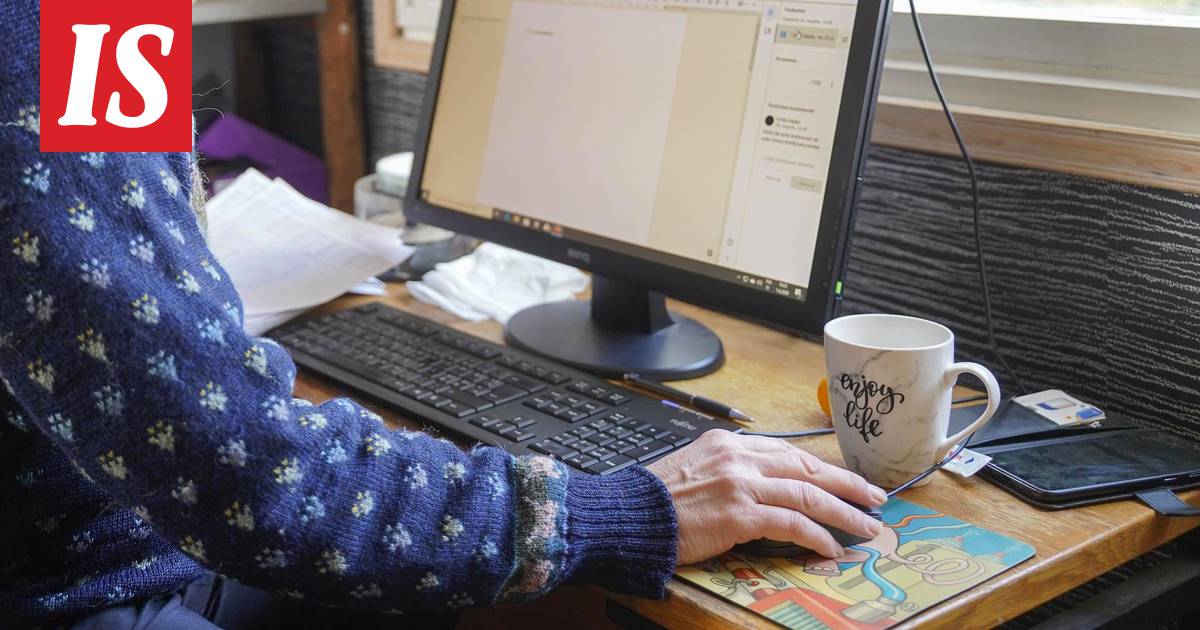 News/Politics 2020-05-04T17:44:27.659Z
Lending of libraries possible immediately, teleworking will continue for the time being - this is how the lifting of restrictions will proceed 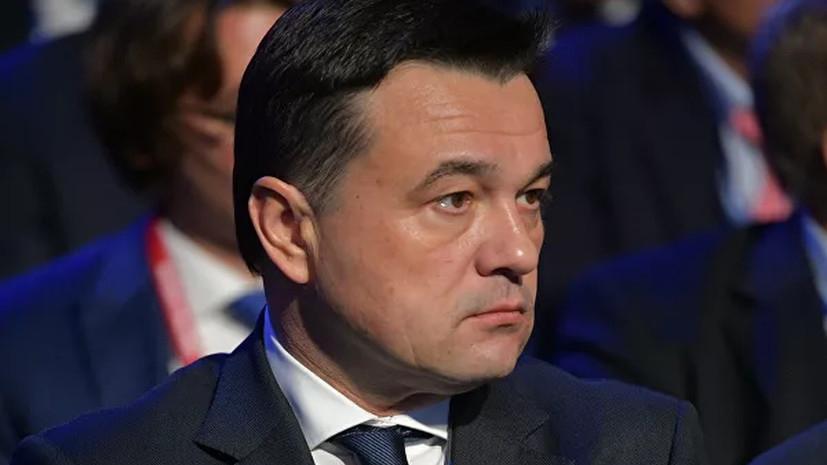 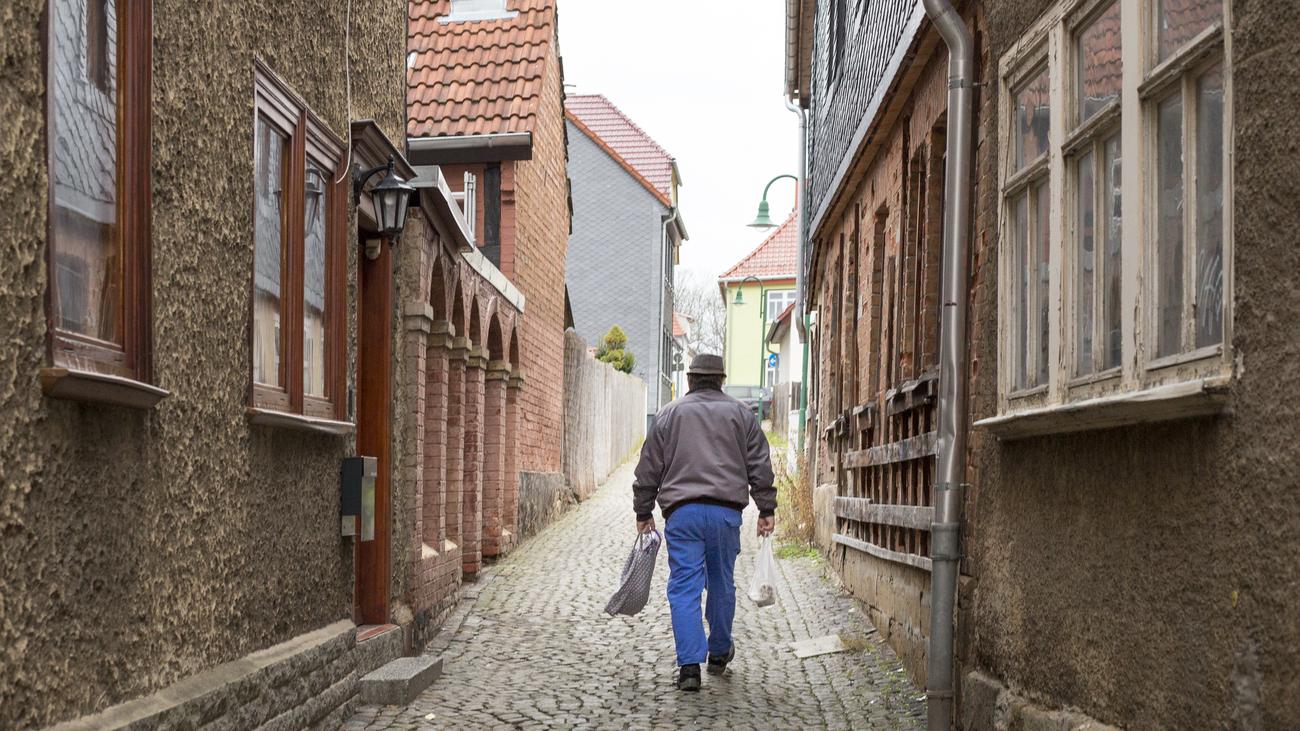 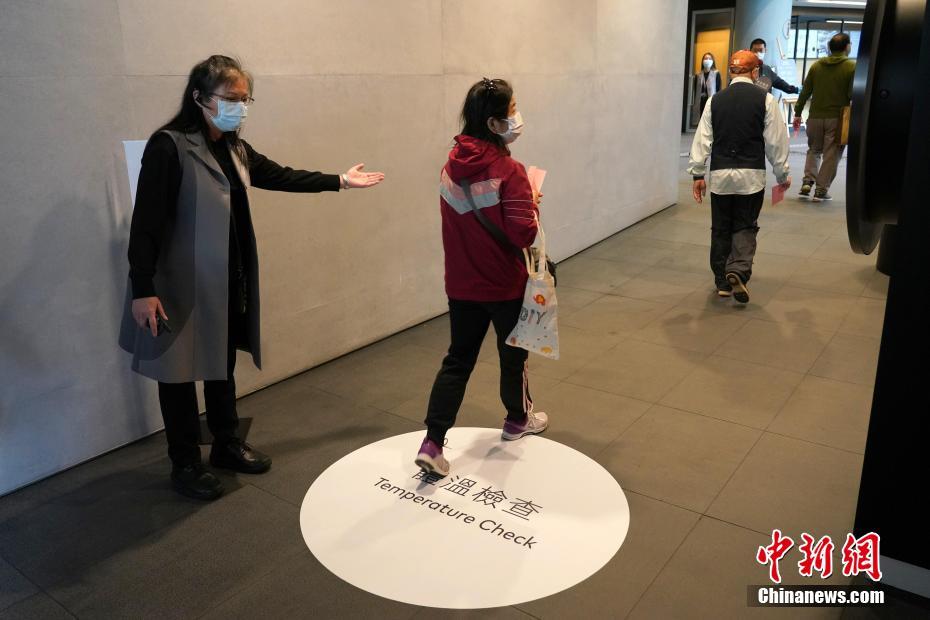 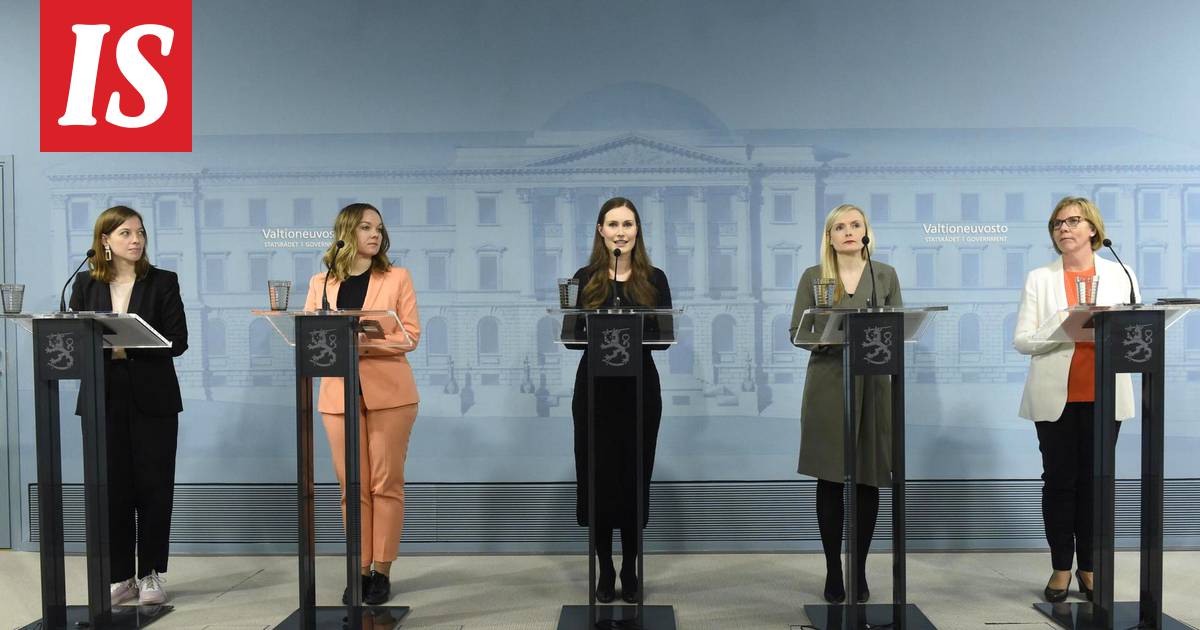 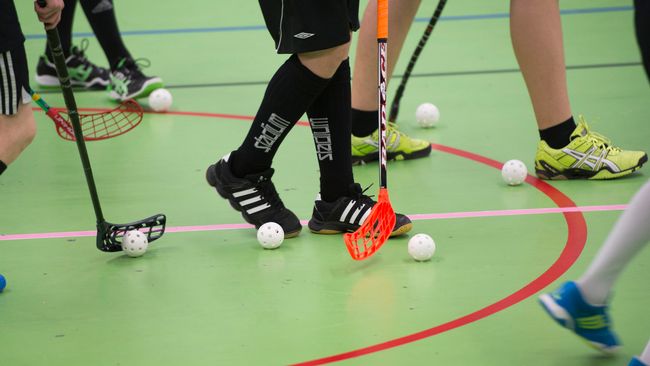 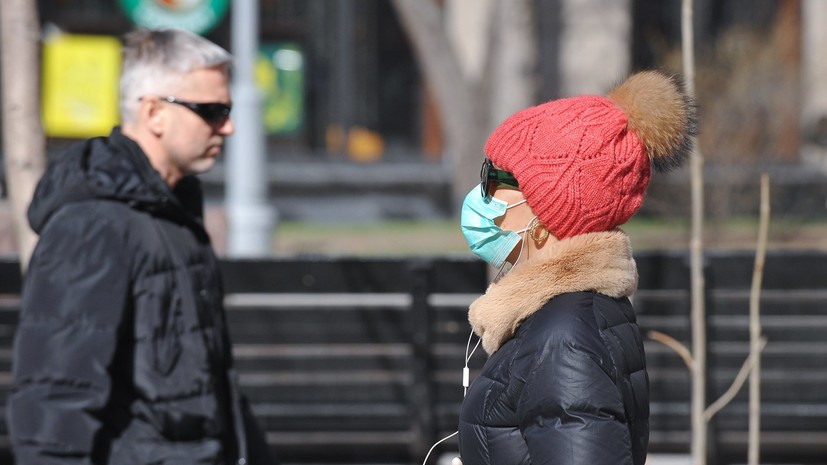 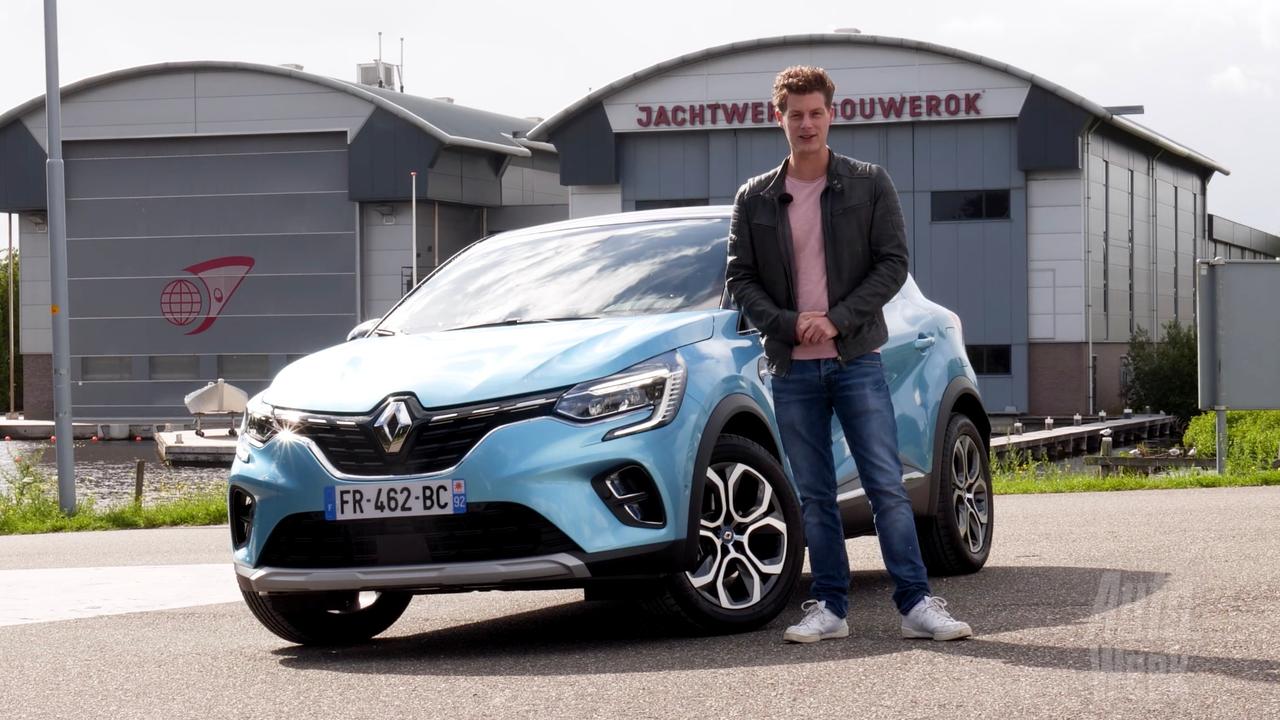 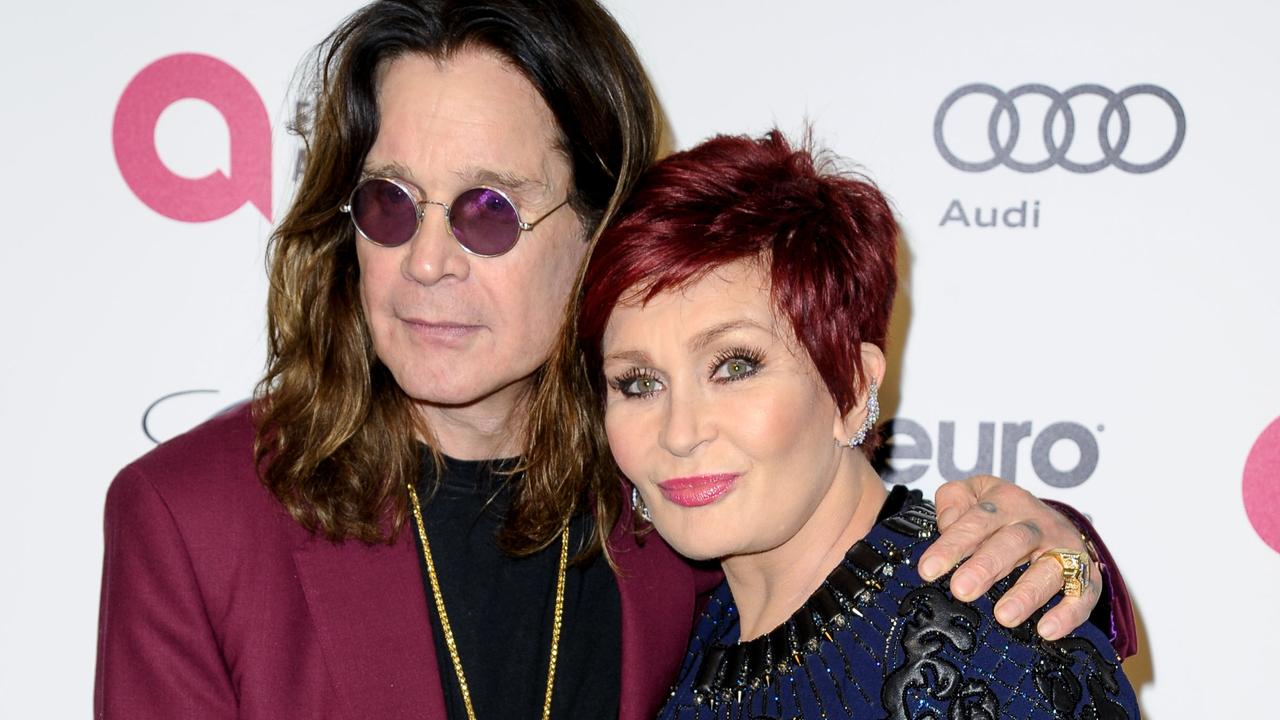 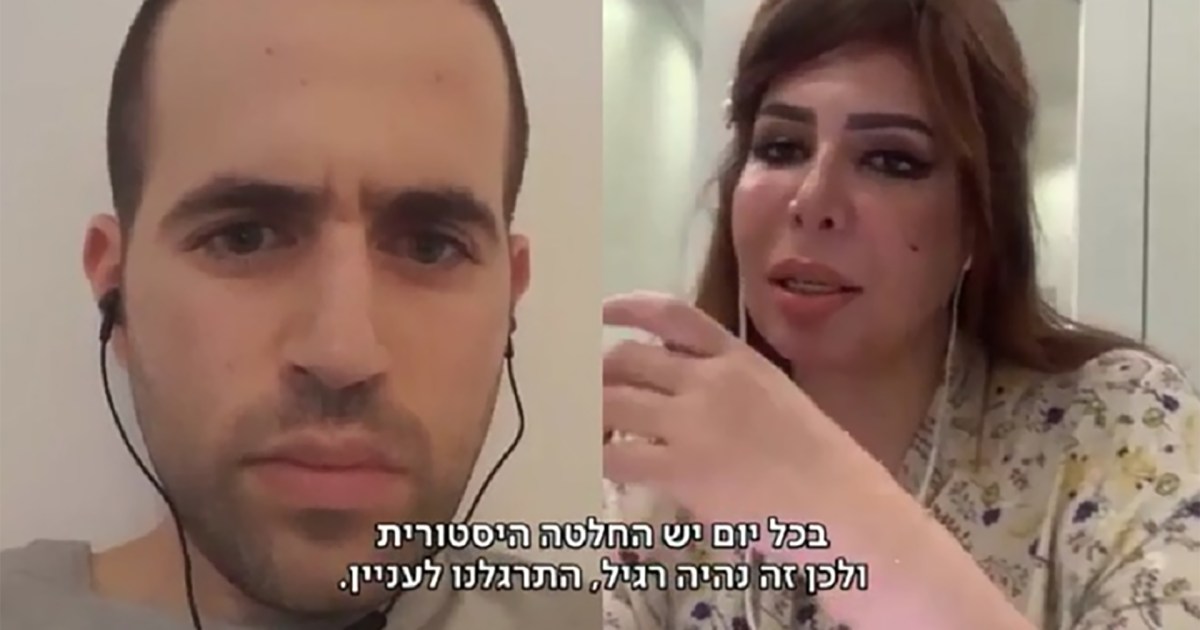