IAEA = Secretary General of Grossi of the International Atomic Energy Agency visited the Fukushima Daiichi Nuclear Power Station for the first time, and diluted the water containing tritium and other radioactive materials whose disposal method is an issue to a level below the standard. He acknowledged that there is no problem from a scientific point of view.

IAEA's Secretary-General Grossi, who is visiting Japan, visited Fukushima Daiichi Nuclear Power Station for the first time on the afternoon of the 26th.

Mr. Grossi visited the reactor and received an explanation from TEPCO about the progress toward decommissioning, and then focused on water containing radioactive materials such as tritium. , Radiation dose, etc.

Regarding the disposal of water, a national sub-committee has been compiling a report this month that it is feasible to dilute it below standard and release it to the sea or air.

Grossi said in a statement to the reporters that it was only a decision of the Government of Japan. "Emissions into the sea are in line with international practice. Releases to the sea are strictly based on strict safety standards, "he said.

Regarding the release to the sea, fisheries officials and others have raised opposition, and South Korea has expressed concern and criticized Japan, but Mr. Grossi has been supporting IAEA to prevent damage to rumors by monitoring it as IAEA. He also made clear that he was ready to do so. 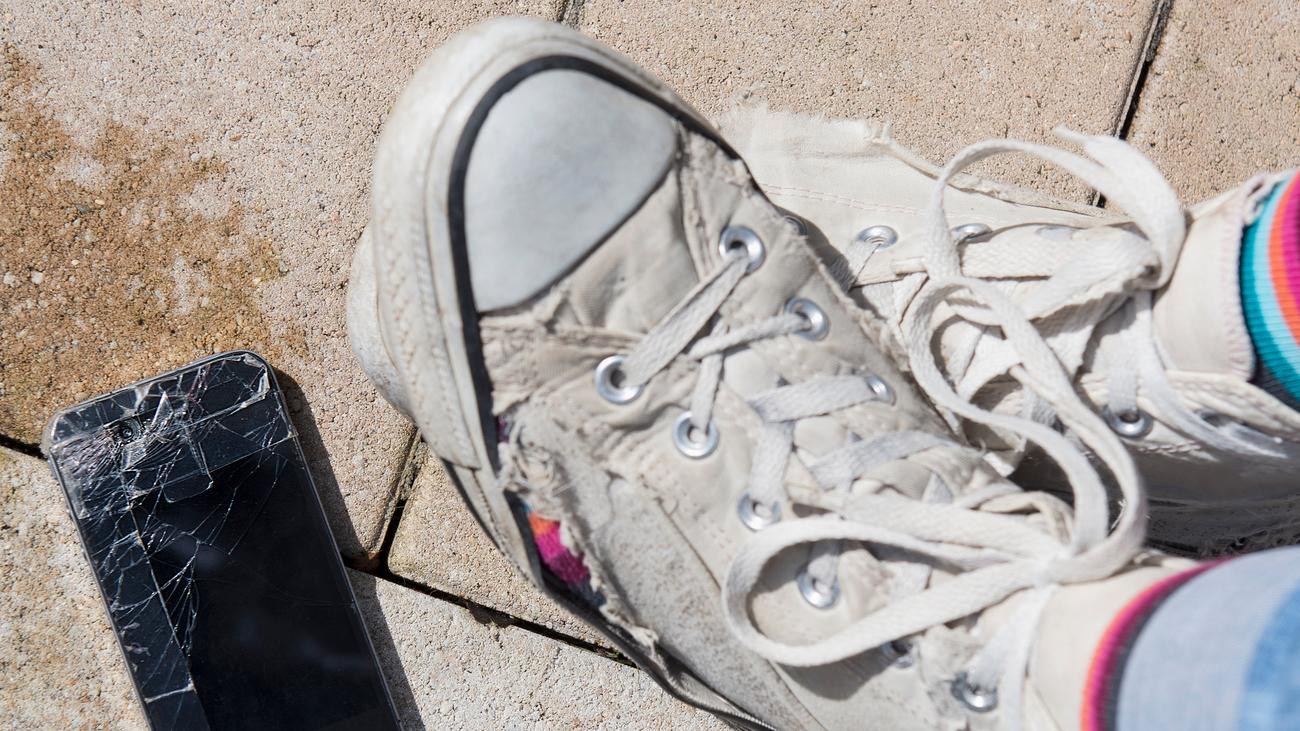