Coronavirus in Russia: forced hospitalizations, fear of the Chinese and thermometers in the Kremlin

Russian media reported days ago of a peculiar escape. A total of four suspected coronavirus patients had escaped mandatory quarantine at Botk Hospital 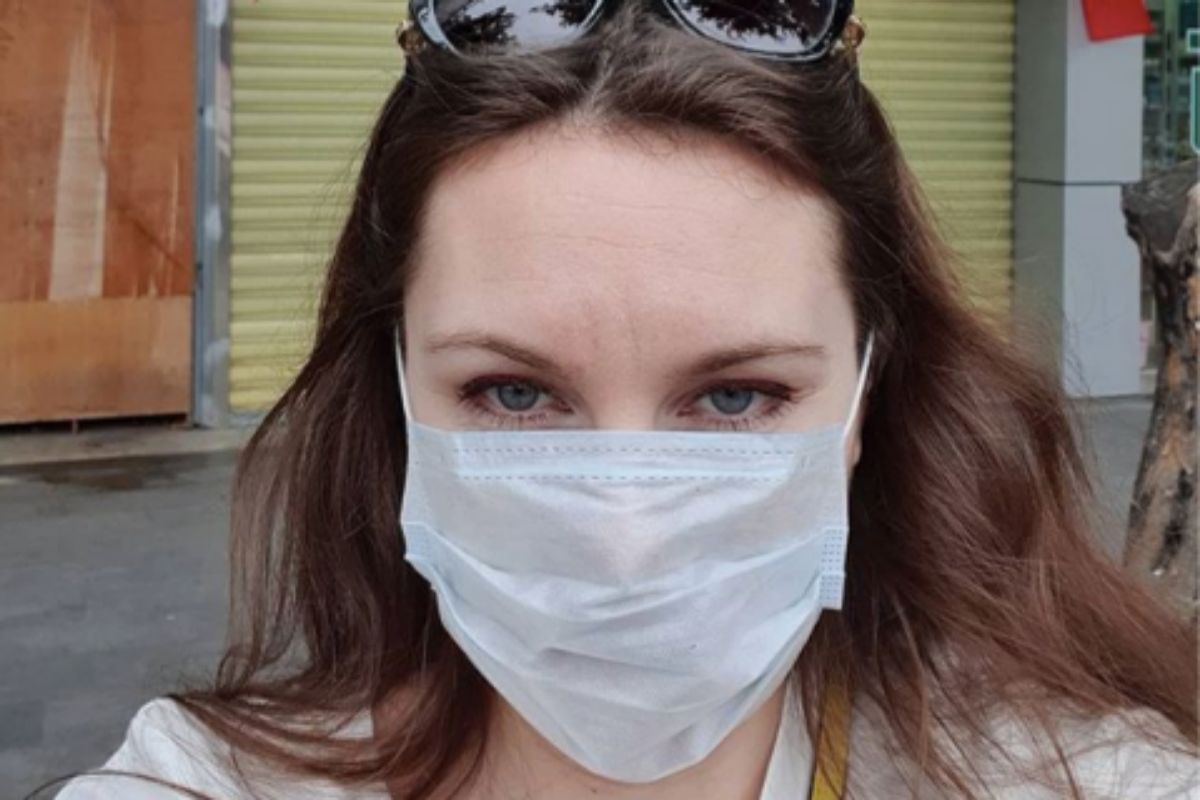 Russian media reported days ago of a peculiar escape. A total of four suspected coronavirus patients had escaped mandatory quarantine at Botkinskaya Hospital in St. Petersburg . One of the cases was that of Alla Ilyna, a 32-year-old housewife , who had been taken to that clinic after she went to a checkup after returning from Hainan's Chinese spa with a sore throat. He tested negative for the coronavirus three times. When doctors insisted he had to stay longer, he decided to run away. Later, a court forced her to return to hospital detention. He was released on Friday, but his case has set a precedent. The institution that monitors the protection of public health, Rospotrebnadzor, is proposing stricter penalties for patients who violate quarantine.

According to EL MUNDO Ilyna , his previous isolation room was terrible, with a dumpster that had never been emptied. The door was protected by an electronic lock. So he drew up a flight plan : "First I drew a map and discovered how to get out." Ilyna fled the hospital on February 7. "When the night came and the medical staff lowered their guard, I short-circuited the magnetic lock," he explains, thanks to his knowledge of school electronics.

Ilyna's case went viral on social networks Russia and has even inspired a song. Two patients at the Botkinskaya clinic where Ilyina was quarantined last week published a piece entitled 'I want to be like Alla' on social networks, dedicated to his former hospitalization partner. Ilyna proudly shows the details of her escape and, although her conditions improved, she remembers the moments of discouragement: "I came to think that I would never leave."

Others have to manage their own confinement. In Moscow, the city hall has sent 2,500 travelers from China to their home or to their hotel, with orders not to leave for two weeks. The mayor of the Russian capital, Sergey Sobianin, is willing to turn the streets into a "big brother" on the hunt for those who escape from quarantine. "Our automated facial recognition systems and other technologies will constantly monitor compliance with insulation . "

Since last 20, it prohibits the entry of Chinese into the country and the mayor of Moscow has warned that police and medical authorities are conducting "unpleasant but necessary" raids in hotels, apartments and dormitories where Chinese citizens entered. before the bolt The unions of public transport drivers have assured several media that they have received orders to give notice to the plant if they get on the bus. The government has already said at the beginning of the crisis that it is willing to deport foreign citizens with coronaviruses .

Despite the low incidence and wide reaction of the Russian authorities, there have been cases of unbridled fears of contagion among the population . Authorities in the Chelyabinsk region have given up their plans to establish a quarantine center after local residents formed a human barrier to prevent the entry of Chinese citizens. Prisoners in a jail in the Kursk region have begun to make masks to be used after an increase in demand. And the Kremlin these days checks the body temperature of all the people who attend events with President Vladimir Putin, who for his part has proposed to strip pharmacies of their licenses if they raise the prices of antivirus masks.

Chinese pneumonia Russia is willing to deport foreigners with coronaviruses

Health: The pangolin, in the spotlight of contagion of the coronavirus

Coronavirus in Russia: forced hospitalizations, fear of the Chinese and thermometers in the Kremlin 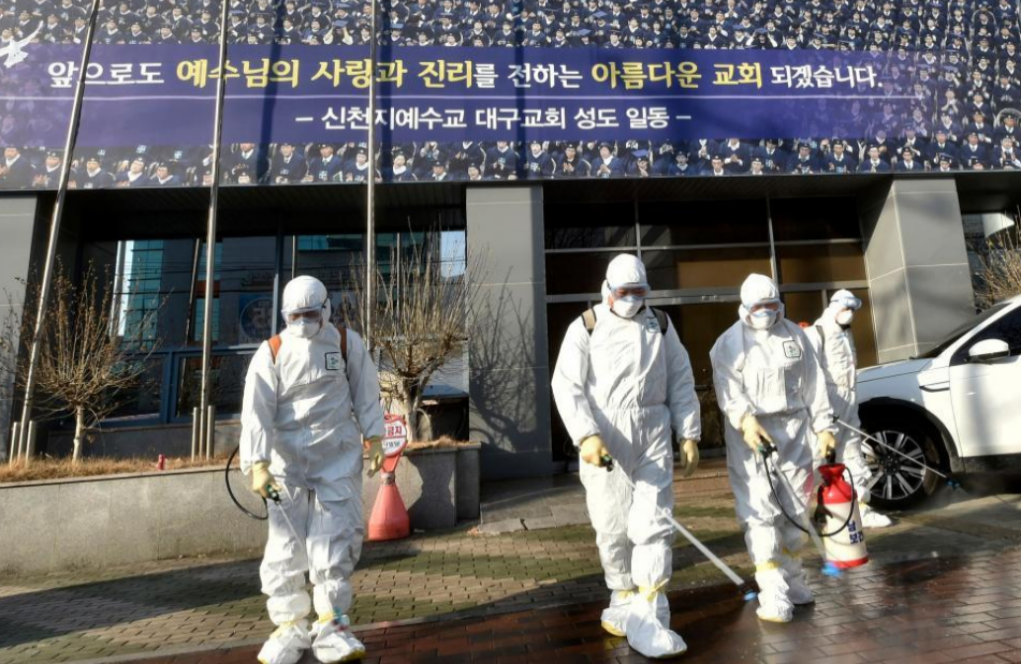 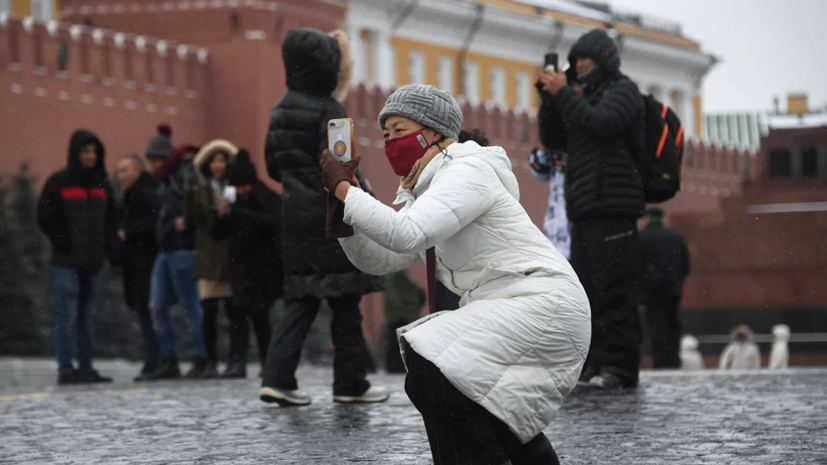 Coronavirus: temperature of all those approaching Putin controlled 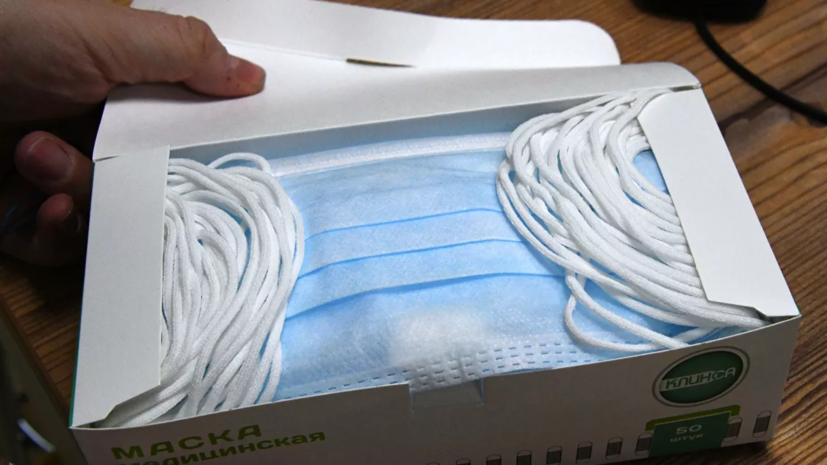 Russia received a batch of humanitarian aid from China 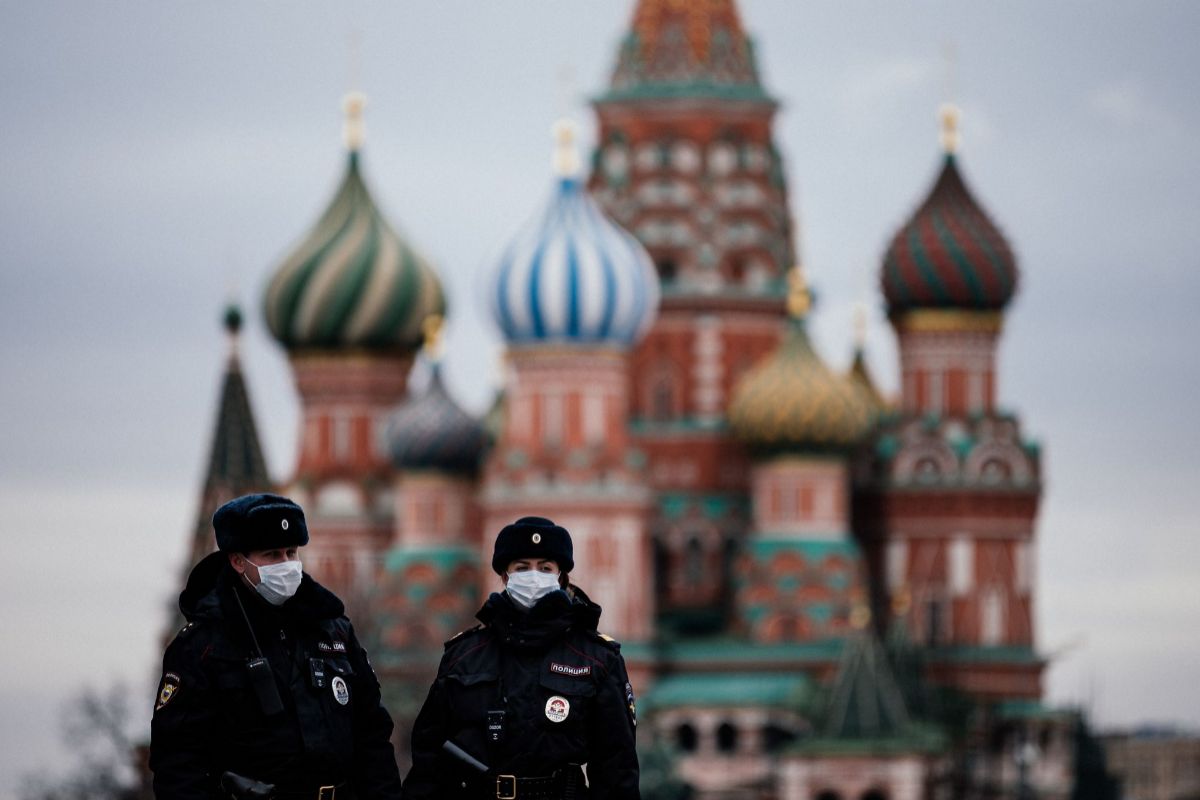 The disaster of the tests in Russia: lack of means and privileges of the elite

Coronavirus: the Russian army sends a hundred virologists to Italy 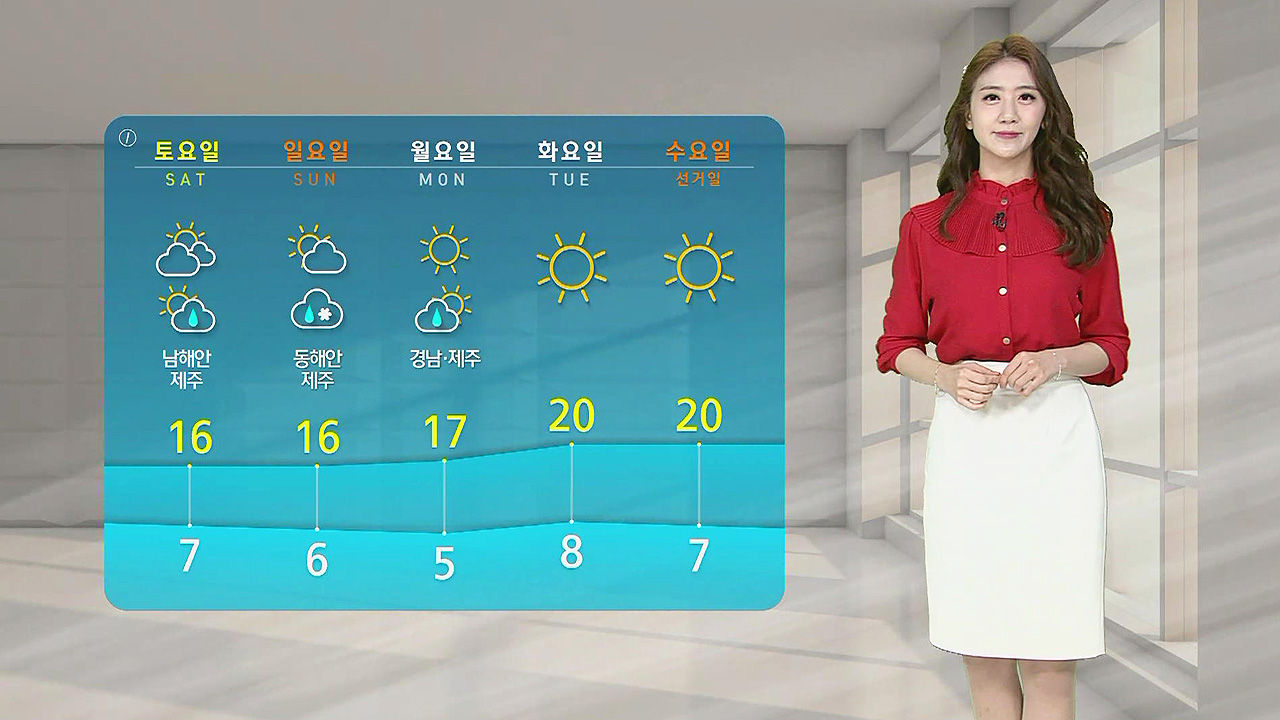