With the salary for next March, the Dubai government will start operating the new financial allocations system for government departments employees, who number about 47 thousand employees, distributed over 46 destination departments, and after this system there will be increases in salaries, according to the new schedule, and will include all those under

With the salary for next month of March, the Dubai government will start operating the new financial allocations system for government departments employees, who number about 47 thousand employees, distributed over 46 departments and destinations, and after this system there will be increases in salaries, according to the new schedule, and will include all those who are under a peg The degree of employment, and those in the middle and higher than the middle of the bound, and currently excluding those who exceeded the bound until the decision on whether to increase them or not, by the Central Housing Committee.

And with the beginning of the application, there is no doubt that there will be those who will object, and there are those who will not like the percentage of the increase, and there is no doubt that the start of the application will open the door for practical and realistic notes from the departments, and the door to the demand to reconsider some of the jobs that deserve better. Open to all of this, and although the amendments passed to all departments, and the door to reviews is still open until the end of this week, the Director of the Human Resources Department, Abdullah bin Zayed Al Falasi, stressed that “the department has a good margin of flexibility, because the law will not be very rigid, Nor will he be open to killing irrational changes, but rather All the observations and reviews that will come from the departments will be studied, and adjusted if necessary. The aim of the new law is to enhance professional and specialized competencies, and to preserve them, and to ensure the competitiveness of local departments by strengthening the rare and competent personnel, where increases are concentrated in the second and third rings, and include These seminars are specialists, consultants, and professionals with rare, future jobs.

Expectations of some may be very high, higher than the ceiling of new increases, and there are those who will not be convinced to increase it, and these are possible matters, but nevertheless, it is beautiful in the new financial system that it works for the future, and is keen to maintain specialized and professional cadres, which can be attracted and absorbed, and these The category in particular is the one that will get higher increases than others, and it is also nice that the increases in their different proportions will include all employees, except for a category that does not exceed 1000 employees, who exceeded the end of the salary, while the increase will include 46 thousand employees, and a maximum of 3000 dirhams, vary According to the employee's grades, the nature of their job, and with That is, the door has not yet closed in the face of this group that exceeded the end of the link, and its decision is still with the Central Housing Committee, you will study its situation, and will decide on its matter, therefore, in all cases, the change is positive, and everyone must deal with it positively, and the story certainly will not stop at the housing Indeed, the door will remain open for creativity and production for all employees to obtain promotions and increases commensurate with the size of their creativity throughout their career. 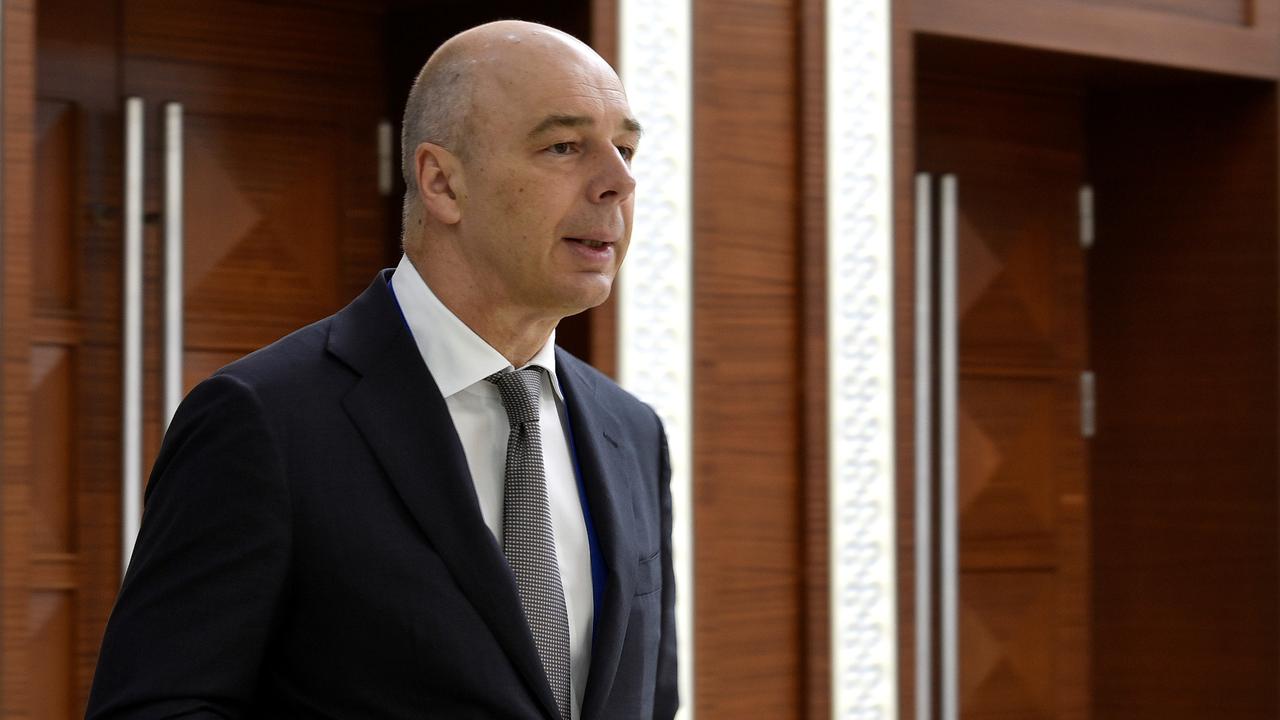 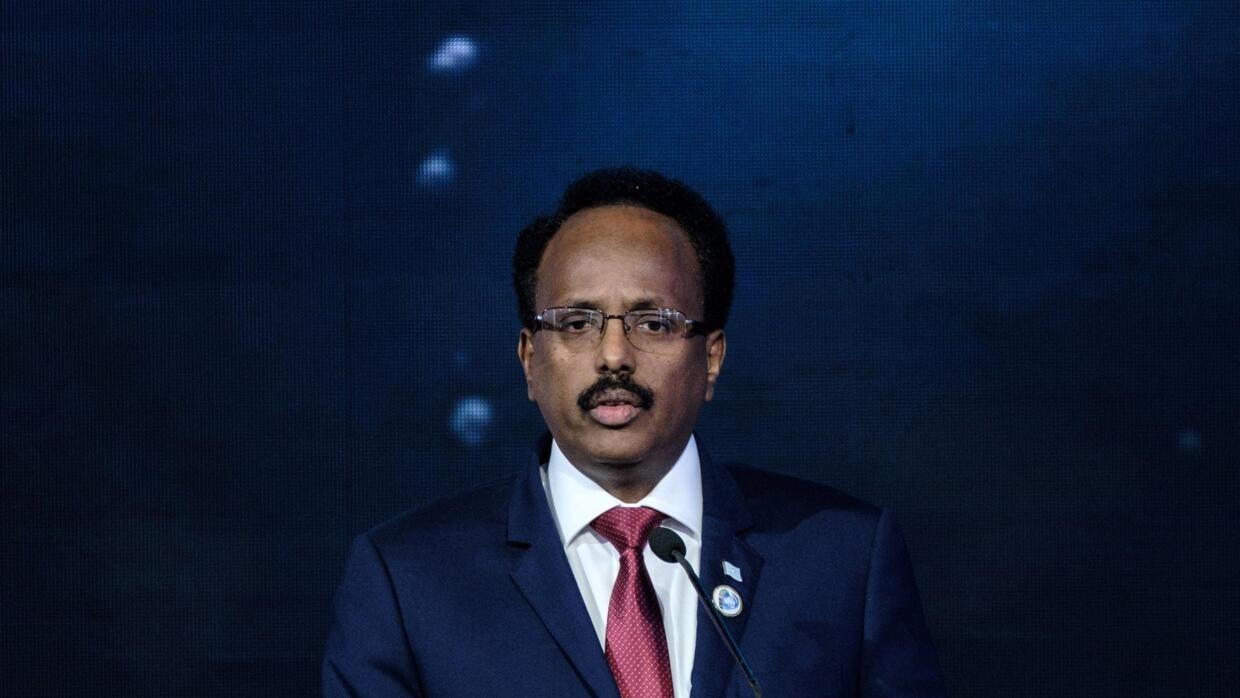 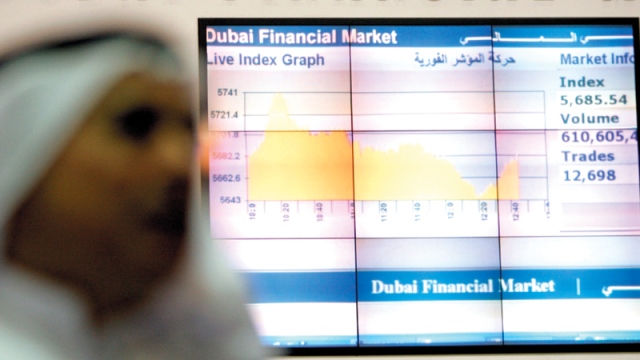 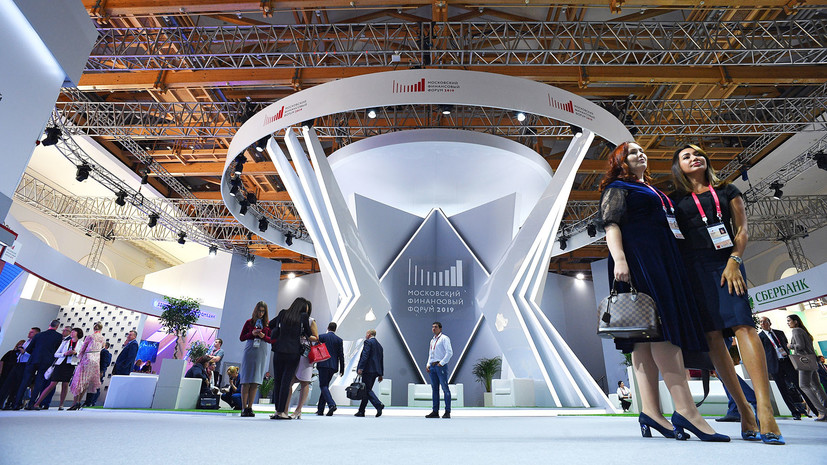