Italy has isolated eleven municipalities to fight the spread of Covid-19. The measure concerns around 52,000 people

In a Milan hospital when a patient arrived on February 21, 2020. - Massimo Alberico / FOTOGRAM / SIPA

China is no longer the only one to use this radical method. Italy is now the first country in Europe to set up quarantine cities. The government isolated eleven municipalities on Saturday evening to fight the Covid-19 epidemic.

In northern Italy, around 52,000 people wake up on Sunday morning in areas where "neither entry nor exit will be allowed unless special dispensation", as announced by Prime Minister Giuseppe Conte. Closure of businesses and schools and universities, cancellation of cultural and sporting events, postponement of three football matches originally scheduled for Sunday (Inter-Sampdoria, Atalanta-Sassuolo and Hellas Verona-Cagliari): the Italian government is trying to put a bell part of Lombardy and Veneto and curb the epidemic like fear.

In Italy, the home is in Codogno, near Milan. Saturday night, the streets were strangely deserted. "We are all afraid, but we cross our fingers, we hope everything will be fine," said Rosa, a pharmacy worker, the only type of establishment authorized to remain open. She now fears "supply problems in the coming days".

Possible recourse to the army

Giuseppe Conte also warned that he could possibly use the army to monitor the checkpoints. The legislative decree issued on Saturday provides for sanctions of up to three months' imprisonment for offenders. In Italy, the most affected European country, there are a total of 79 patients to date, including three cases of contaminations known for weeks, contracted outside Italy. Two septuagenarians have succumbed to the disease in recent days.

Like the new assessment with its neighbor, France is also preparing for a possible "epidemic" of Covid-19, according to the new Minister of Health Olivier Véran. In an interview with the newspaper Le Parisien , he considers "very likely" the possibility of new cases in our country. With these new European cases, it is henceforth the expansion outside of China which heightens concerns.

Bruno Le Maire wants to reduce France's dependence on Chinese supplies, but can it? 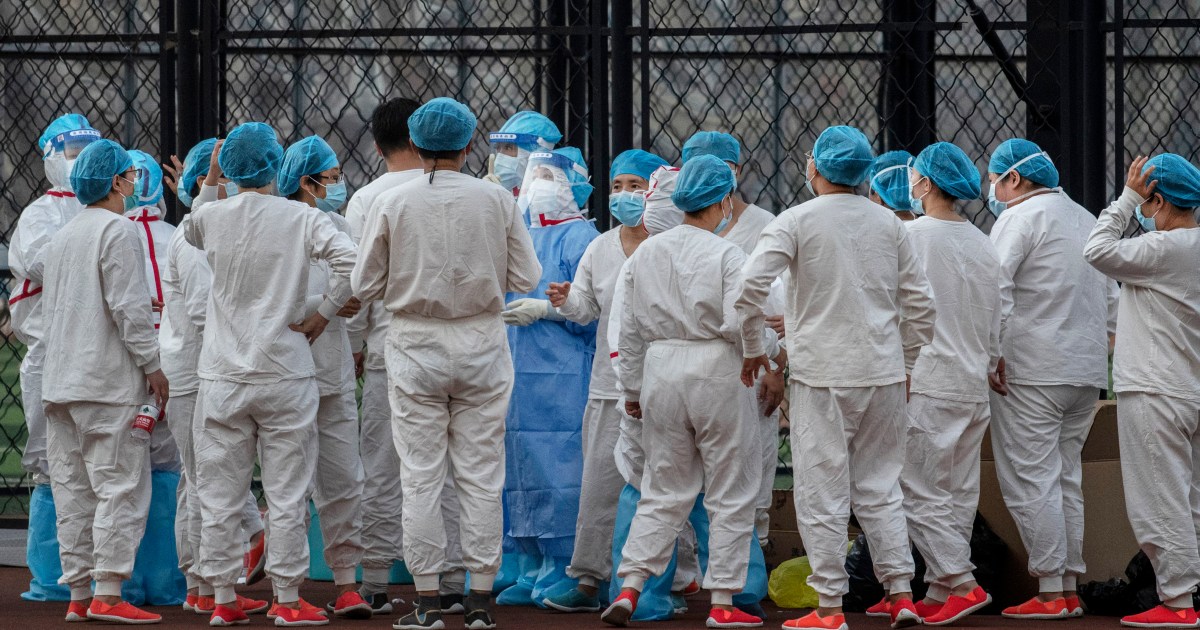 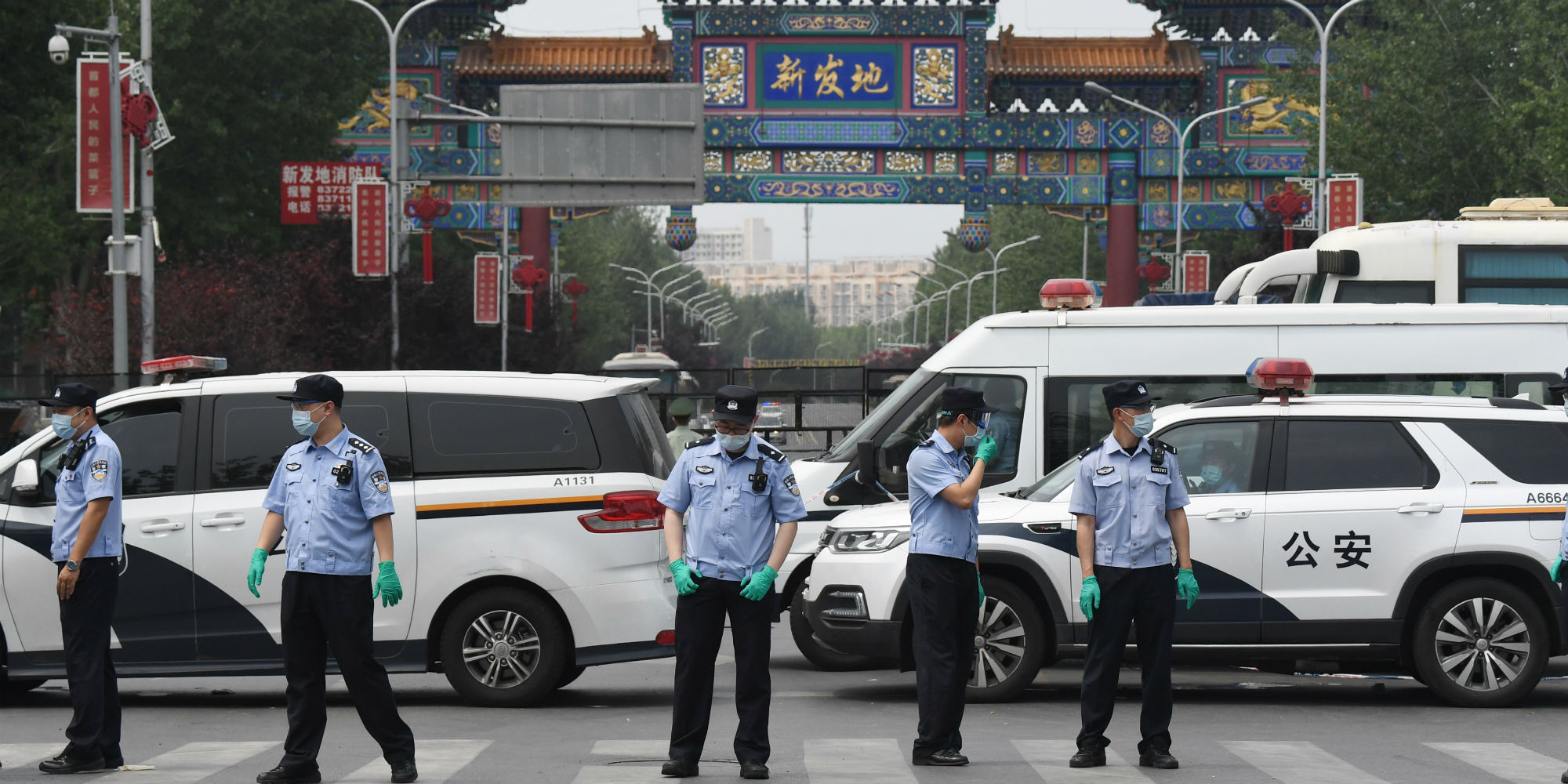 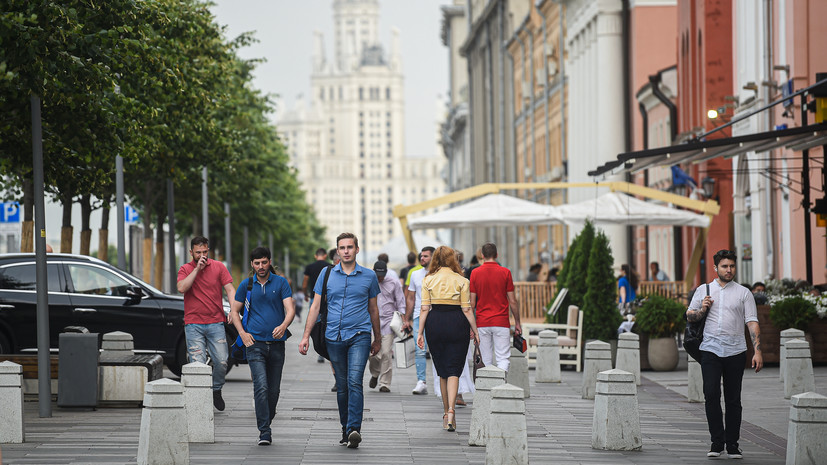 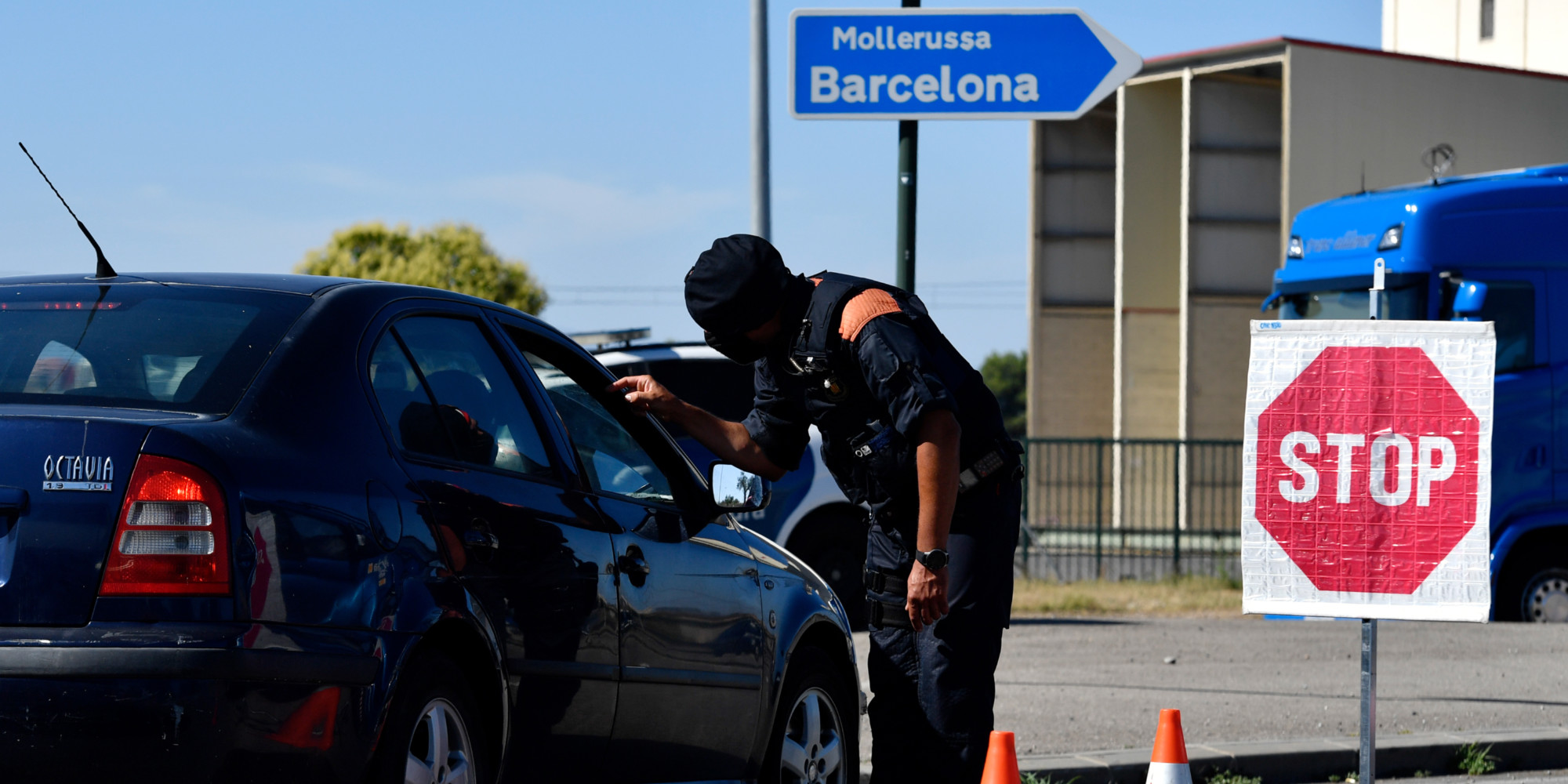 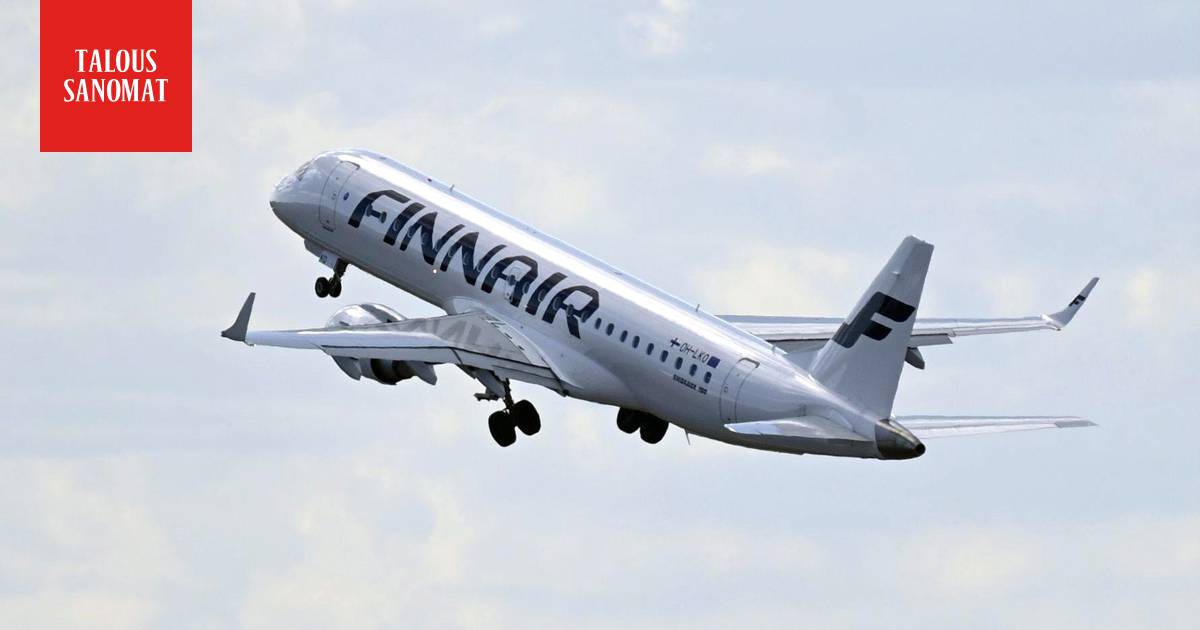 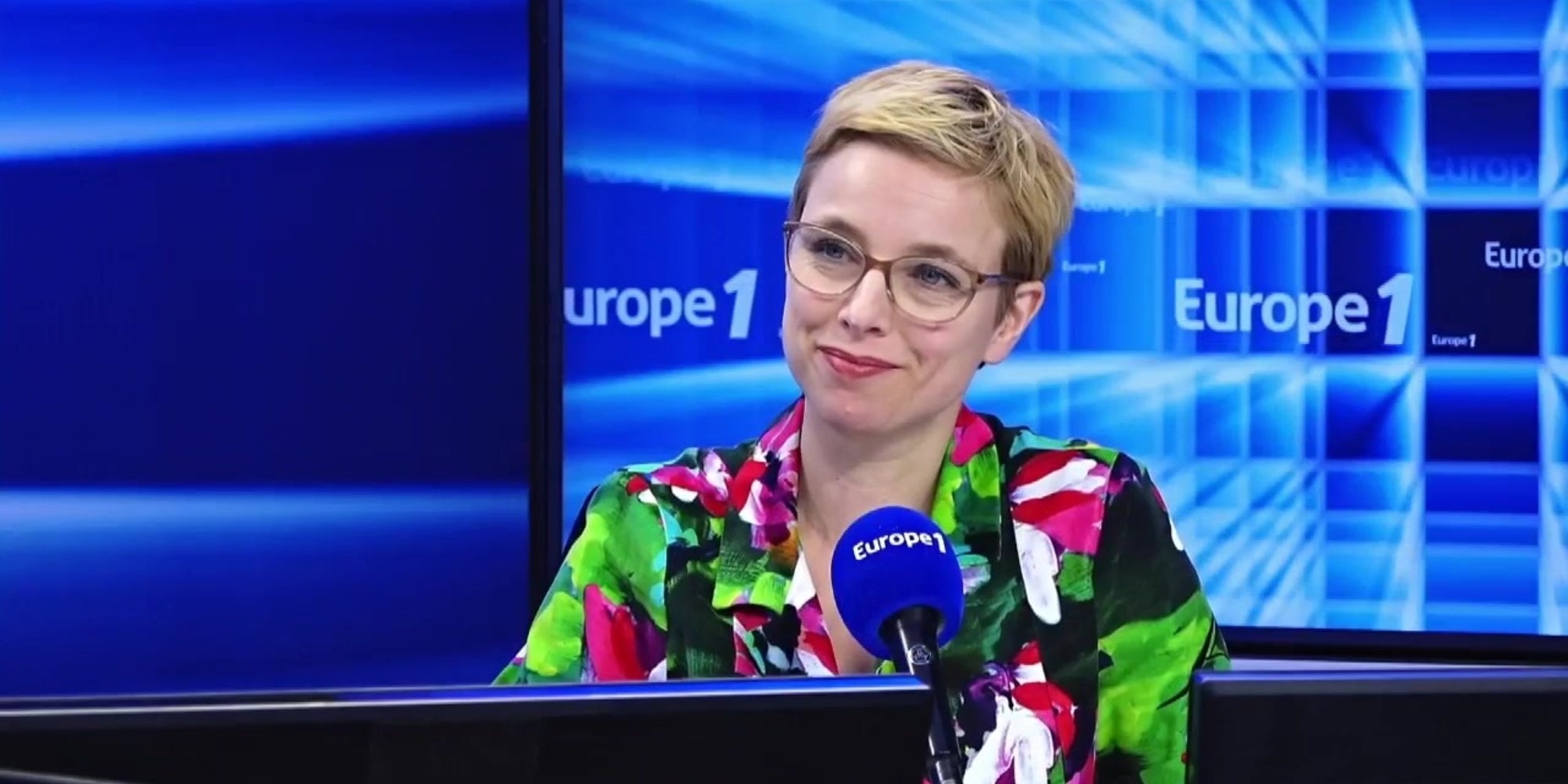 News/Politics 2020-07-11T06:39:12.321Z
For Clémentine Autain, the appointment of Gérald Darmanin and Éric Dupond-Moretti is "an arm of honor for feminists and victims" 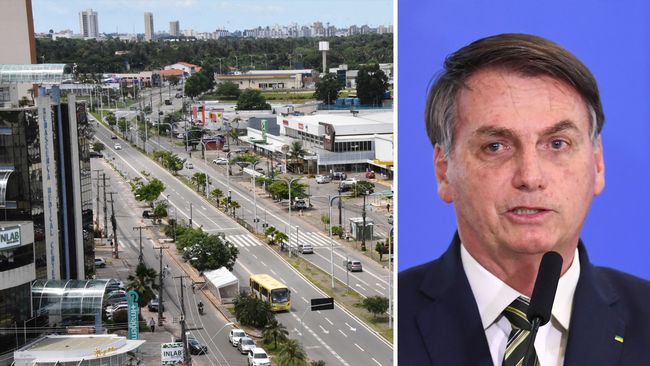 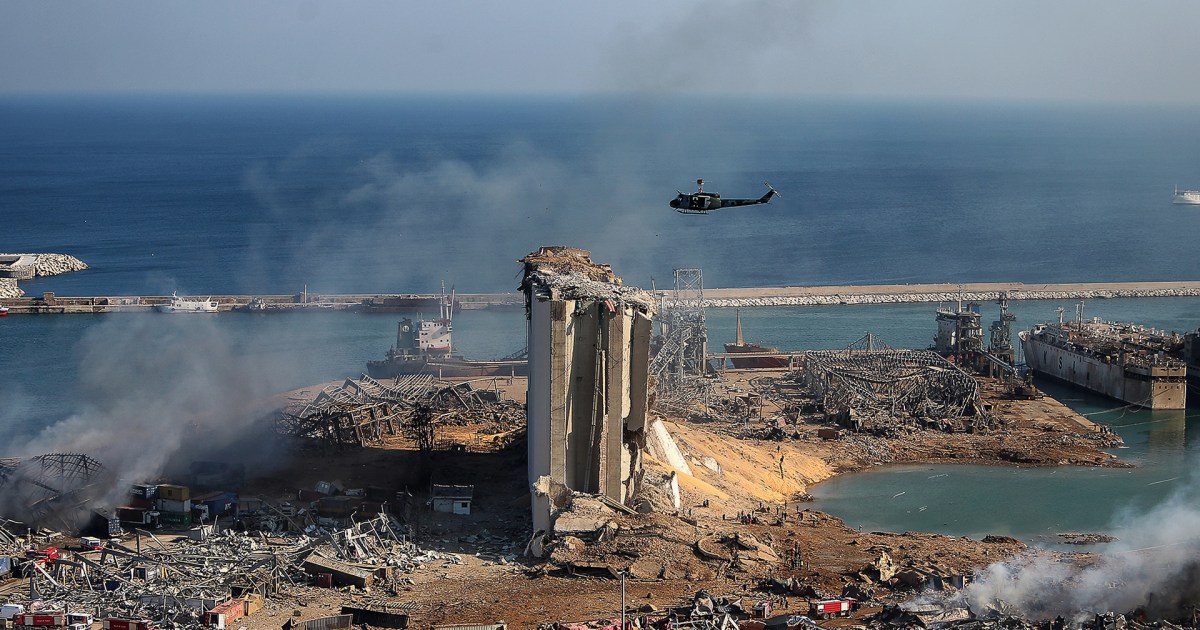 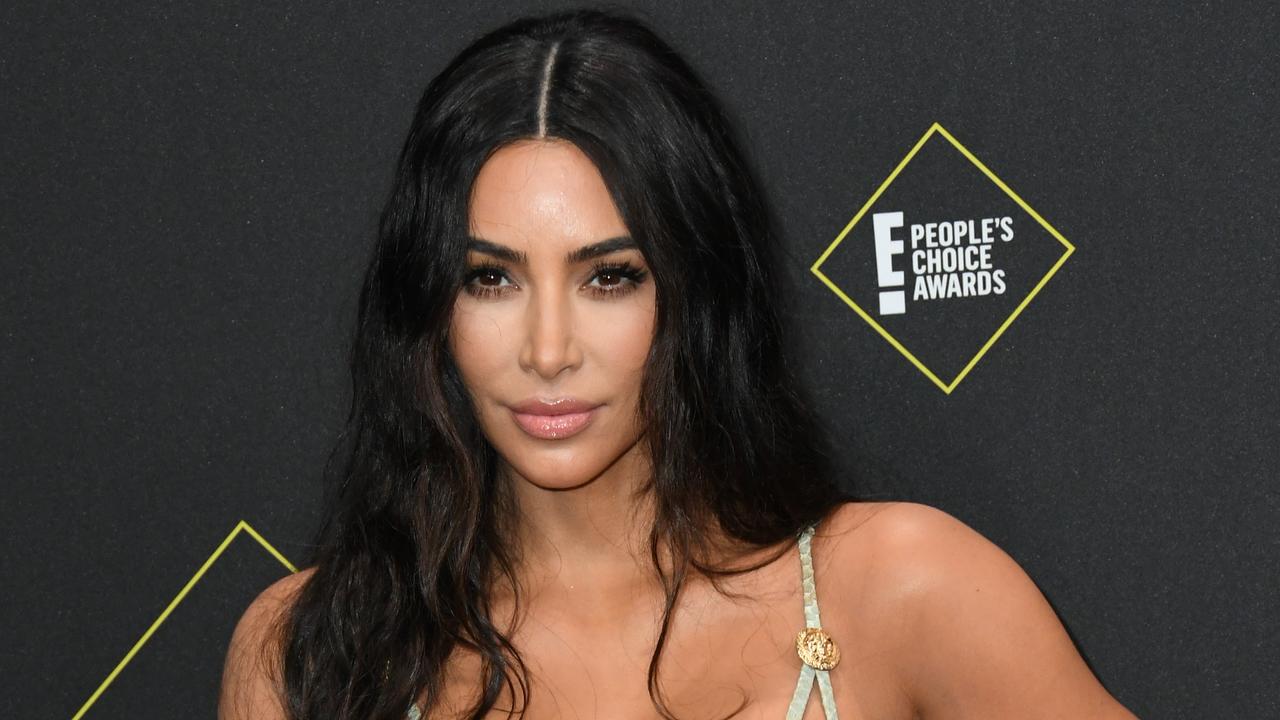 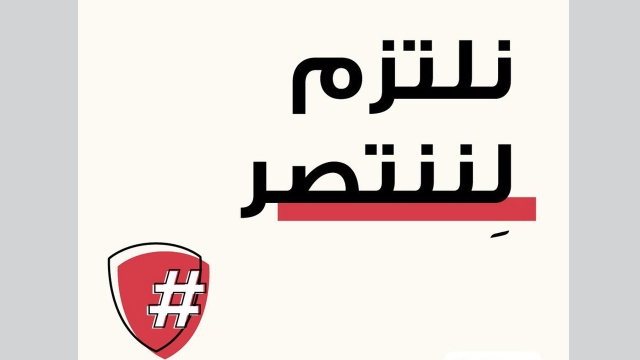 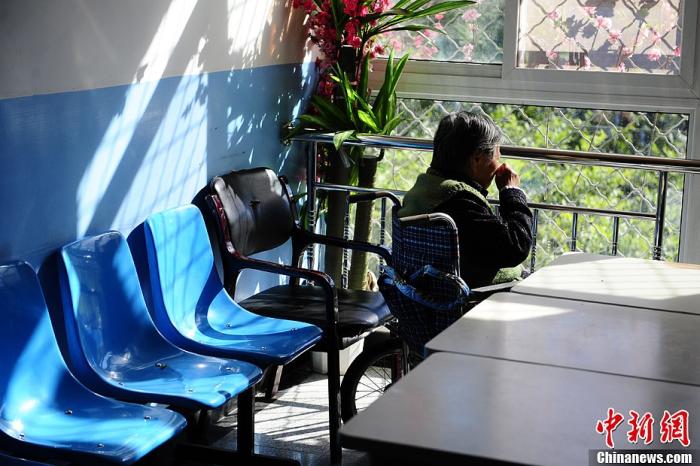