His Majesty the Emperor celebrated his 60th birthday on the 23rd, and a celebration event was held at the Imperial Palace.

The Emperor's 60th Birthday Celebration at the Imperial Palace February 23, 18:38

His Majesty the Emperor celebrated his 60th birthday on the 23rd, and a celebration event was held at the Imperial Palace.

On the morning of the 23rd, His Majesty the Emperor drove into the Imperial Palace by car from Hanzomon and responded by waving with a smile to the people gathered along the road.

On the 23rd, emperor's birthday general saga was canceled in consideration of the spread of the new coronavirus infection, but other celebration events were held as in Heisei.

After 1:00 p.m., a banquet was held at the palace with the empress and other imperial people at the palace, and more than 470 people, including Prime Minister Abe and representatives of various circles, attended.

In this, His Majesty the Emperor said, "I am very happy to have a feast together with you on your birthday. I wish you the happiness of the people and the development of the country, and wish you all the best." Was stated.

After this, a tea ceremony was held with representatives from 127 countries and regions, and the Emperor had a friendly chat with the ambassador and his wife wearing gorgeous national costumes.

It is said that the Emperor and Empress had a ceremony in the morning to receive celebration from the Imperial Family in the palace. 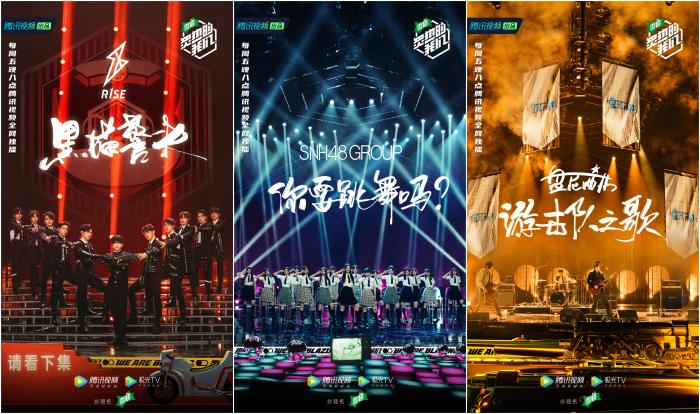 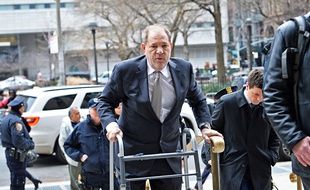 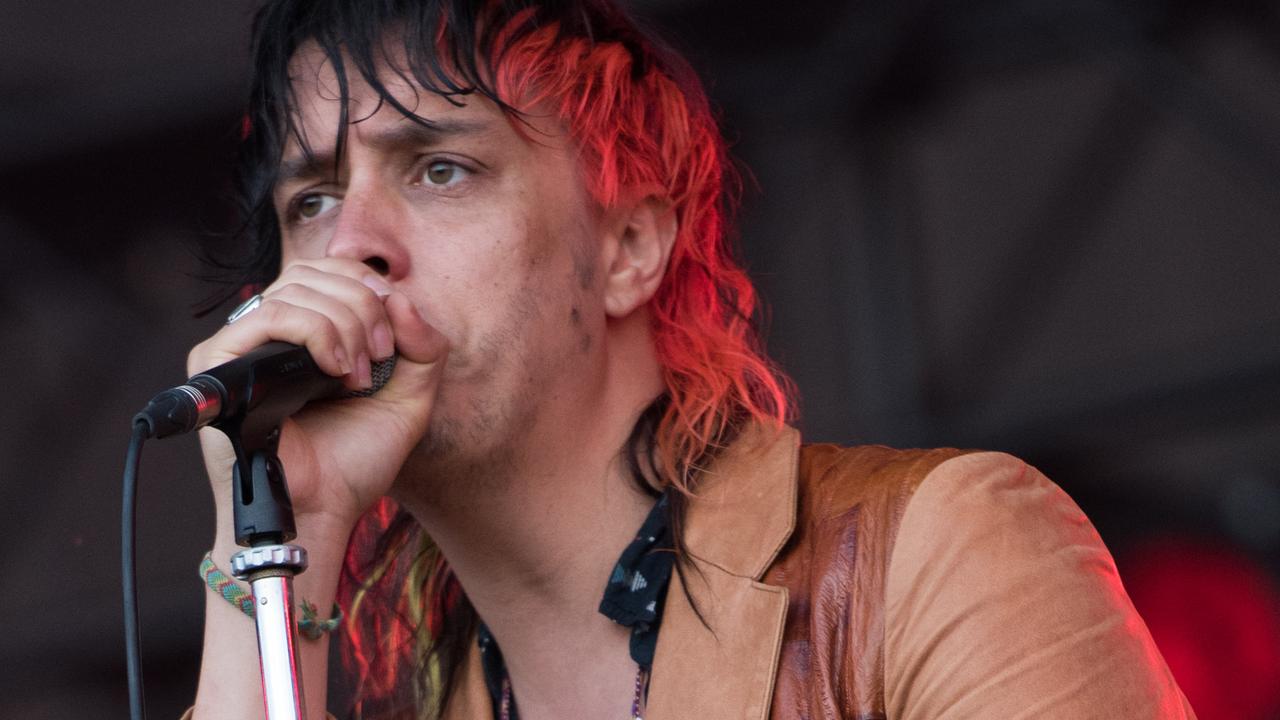 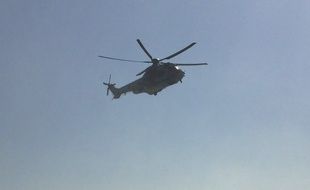 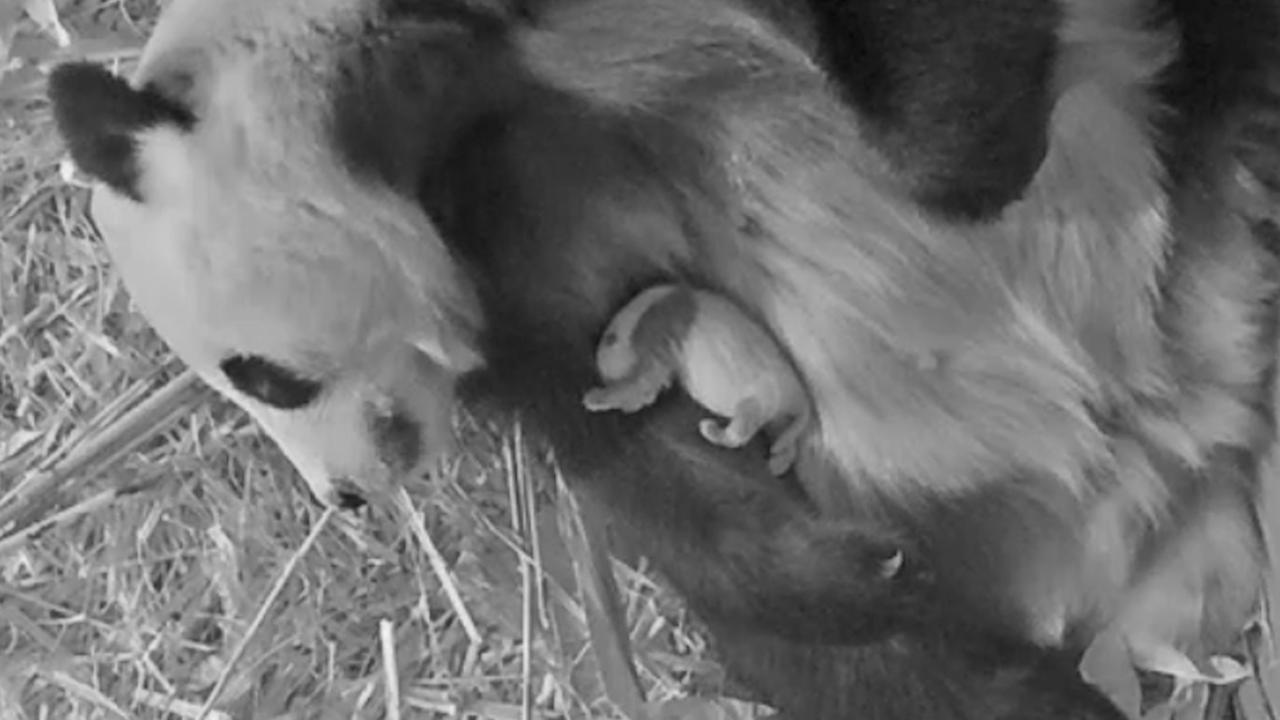 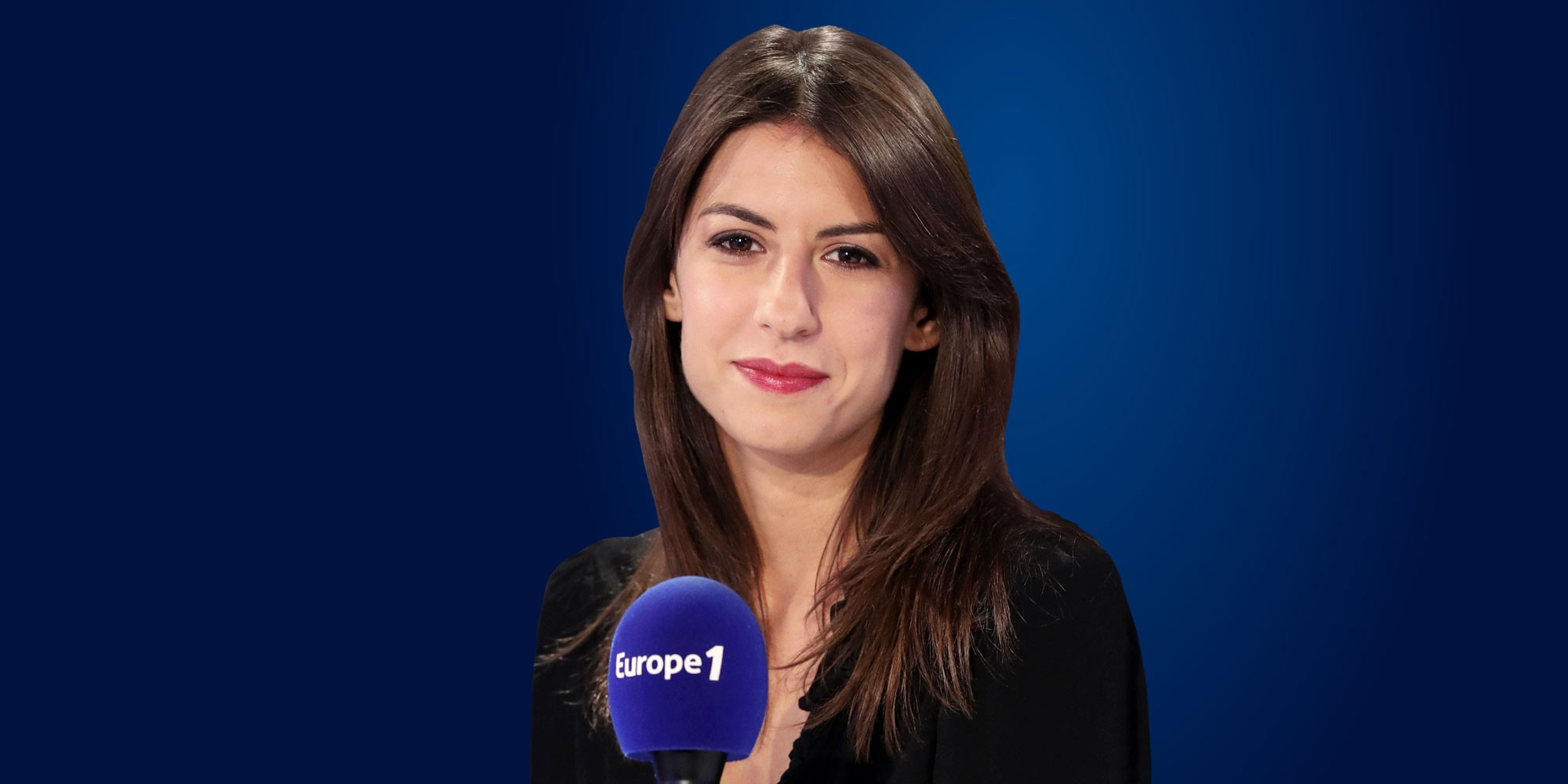 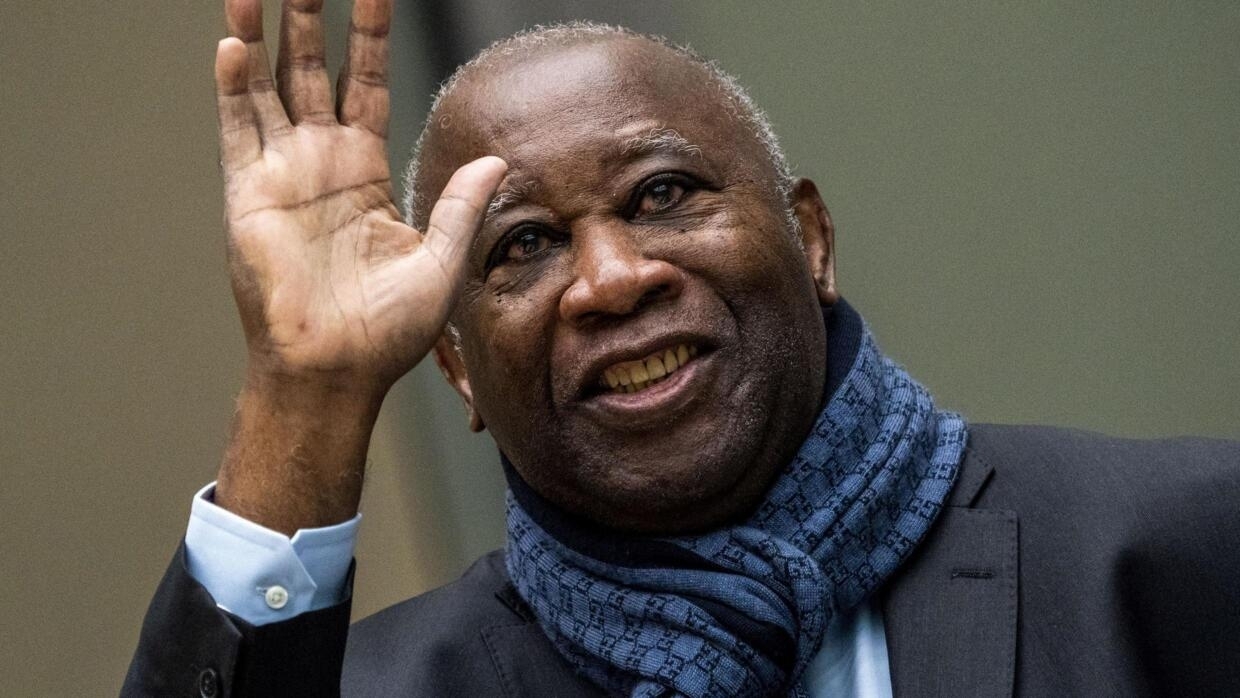 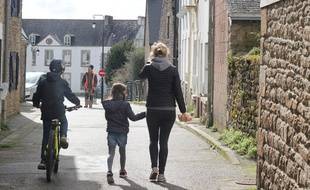 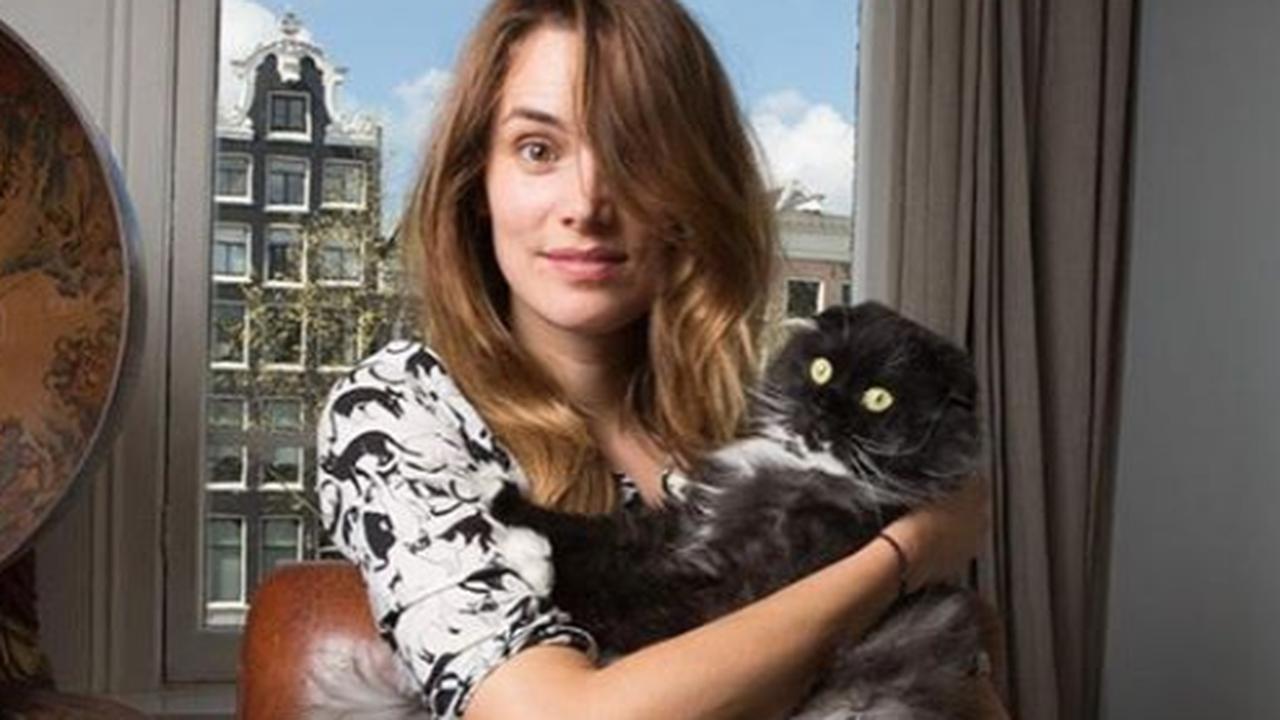 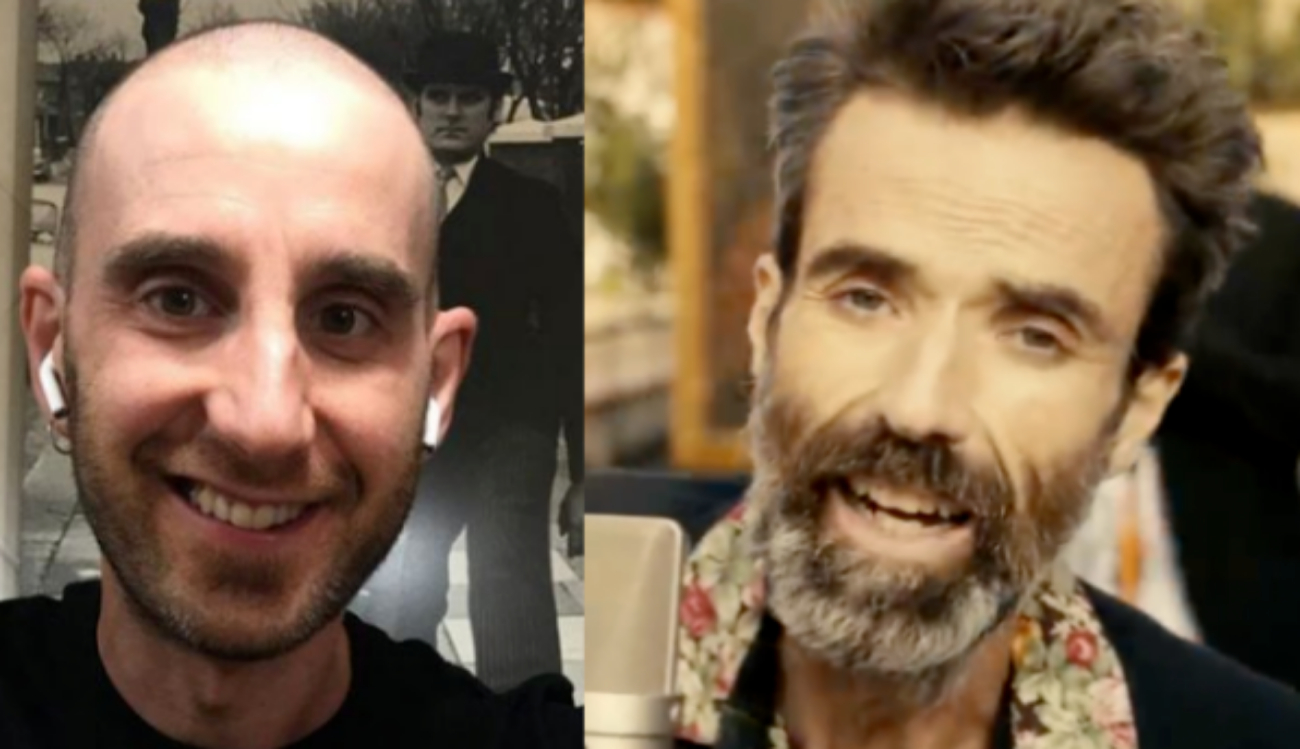