Events are being canceled one after another.

As events such as the spread of the new coronavirus have been continually canceled, events have been held in Minato-ku, Tokyo, where foreign cooks compete in Japanese cooking skills.

As events are being canceled one after another, a tournament in which foreign chefs compete for Japanese food will be held February 21 17:08

As the spread of new coronavirus infections has led to a series of cancellations, events and events have been held in Minato-ku, Tokyo, where foreign cooks compete for Japanese cooking skills, as well as body temperature tests and medical questionnaires. A chef from abroad presented creative Japanese cuisine.

In this tournament, the Ministry of Agriculture, Forestry and Fisheries and others opened the event to disseminate “Japanese food” registered as a UNESCO Intangible Cultural Heritage to the world.

Six cooks with experience in Japanese cuisine, who had won the qualifying rounds around the world, were scheduled to participate in the tournament, but Las Vegas representatives declined due to concerns about the infection of the new coronavirus, and New York City As the representative declined, the runner-up was replaced by a chef and five people competed.

All five people came to Japan three days in advance, and every day, every day there was no symptom such as body temperature test and cough, and in a warm atmosphere where a questionnaire was required, wash hands thoroughly and apply antiseptic solution for 21 days. I started cooking after getting stuck.

On the second day of the tournament, creative dishes were judged on the 21st, and five of them explained their thoughts in cooking and appealed to four judges, including famous Japanese cooks.

A chef from New York who participated said, "I might have thought that it was a tournament held in China, but I knew the cleanliness of Japan and I was able to participate without any worries because it was well-measured" I was

Events are being canceled one after another.

U.S. large-scale events are canceled one after another

Chinese New Year festivals are canceled one after another

Domestic swimming competitions discontinued one after another. 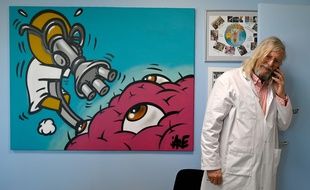 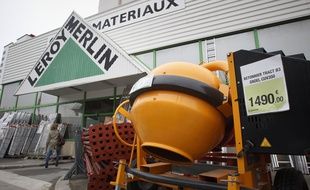 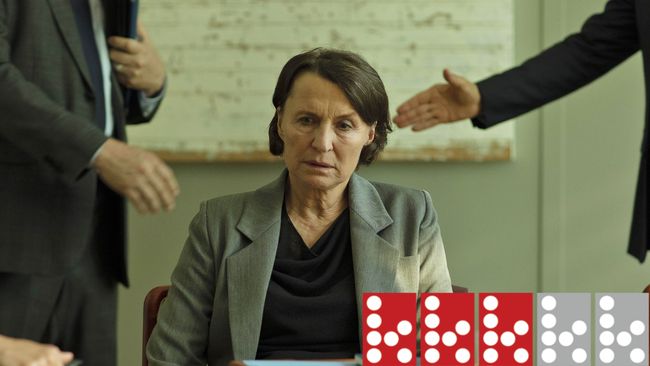 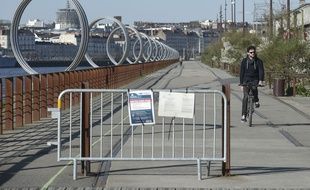 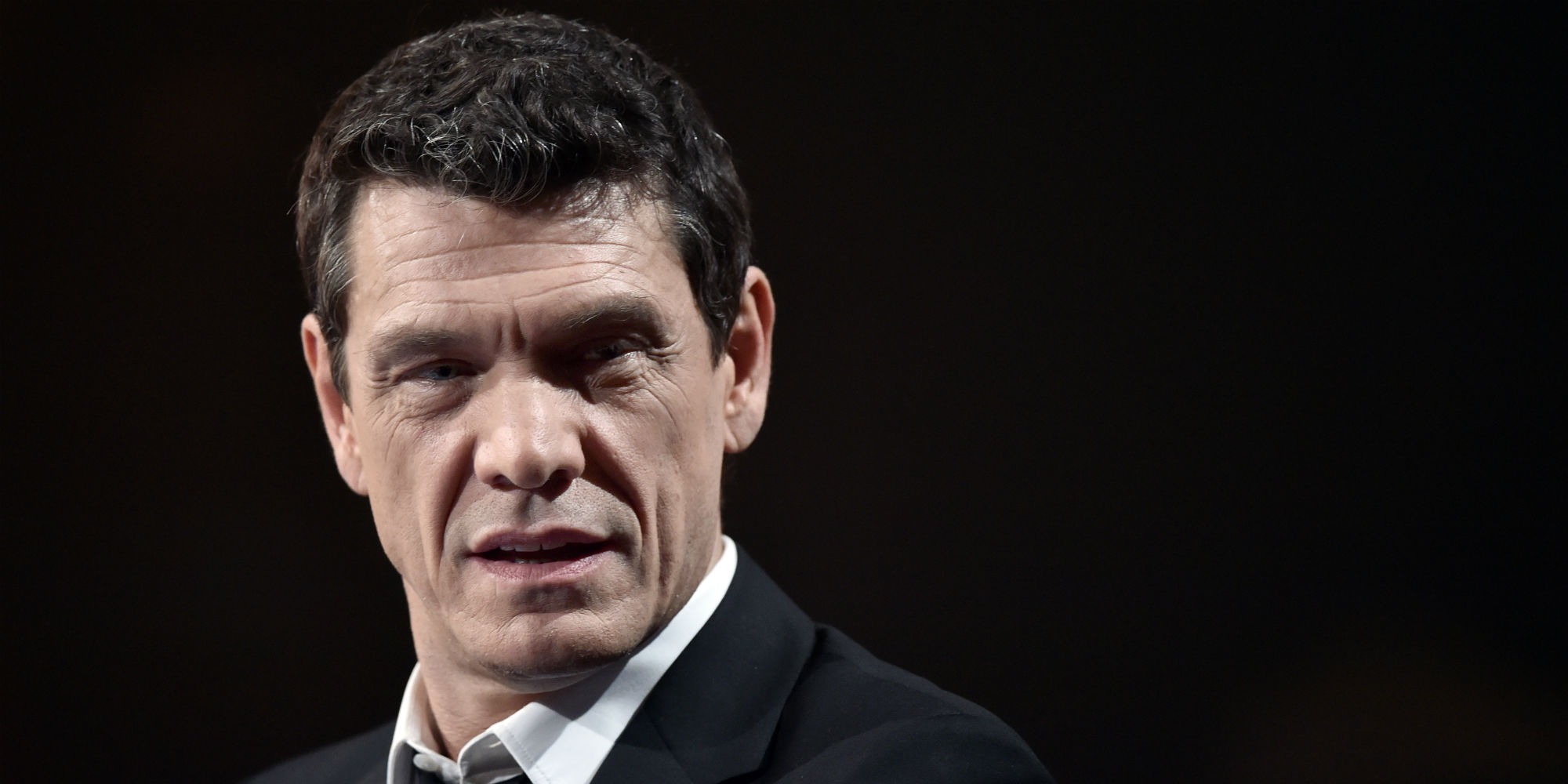 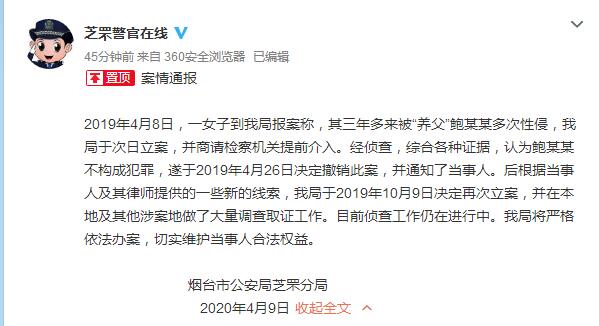 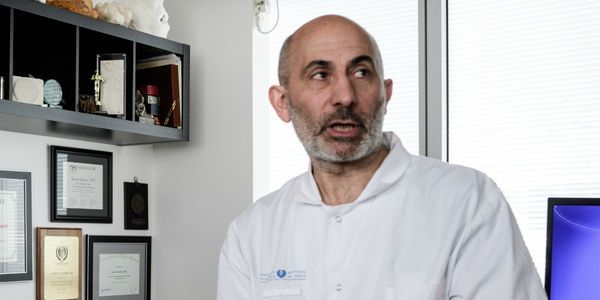 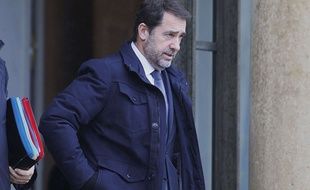 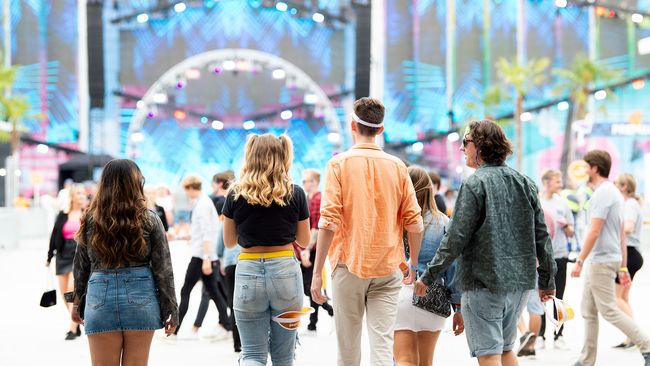 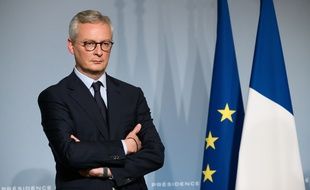