A CEO of an advertising company in Shibuya-ku, Tokyo, hid advertising income and other income from a free bulletin board on the Internet and evaded 59 million yen.

Arrested for tax evasion concealing income such as advertisement income obtained on the Internet bulletin board February 20 12:26

The director of an advertising company in Shibuya-ku, Tokyo, has been arrested by the Tokyo District Public Prosecutor's Office for allegedly violating the Corporate Tax Law, alleging that it hid 59 million yen in taxes by hiding advertising and other income from a free bulletin board on the Internet.

According to the Tokyo District Public Prosecutors' Investigation Division, etc., Takaoka concealed the company's income of over 200 million yen and evaded 59 million yen in the two years until adulthood by means such as recording fictitious expenses and suspected that it was a violation of corporate tax law Is held.

According to people involved, the company is involved in running a free online bulletin board, "Bakusai.com", and much of the hidden income comes from advertising revenues earned through this bulletin board.

The funds obtained fraudulently have been stored by cash by Takaoka, and are suspected to have been used for home purchases.

The Special Investigation Department and the Tokyo National Taxation Bureau will analyze the materials seized in the search and will clarify the flow of funds.

The Special Investigation Department has not disclosed the approval or disapproval of Takaoka.

Life/Entertain 2020-02-20T11:28:53.830Z
Arrested for tax evasion hiding income such as advertising income obtained on the Internet bulletin board 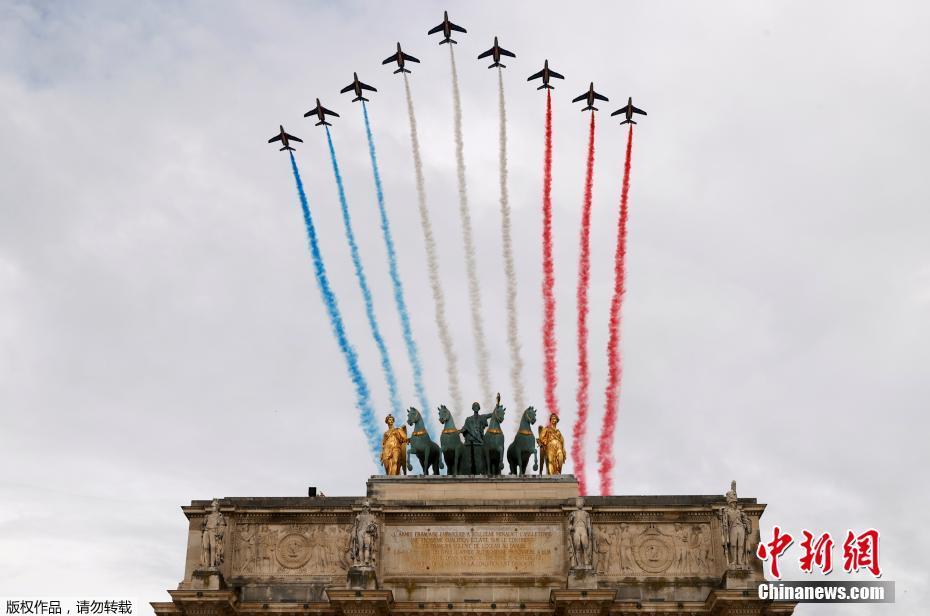