At the Fusion and Monis Revenge festivals, visitors were secretly filmed in toilets and showers. An expert explains how organizers can react to attacks. 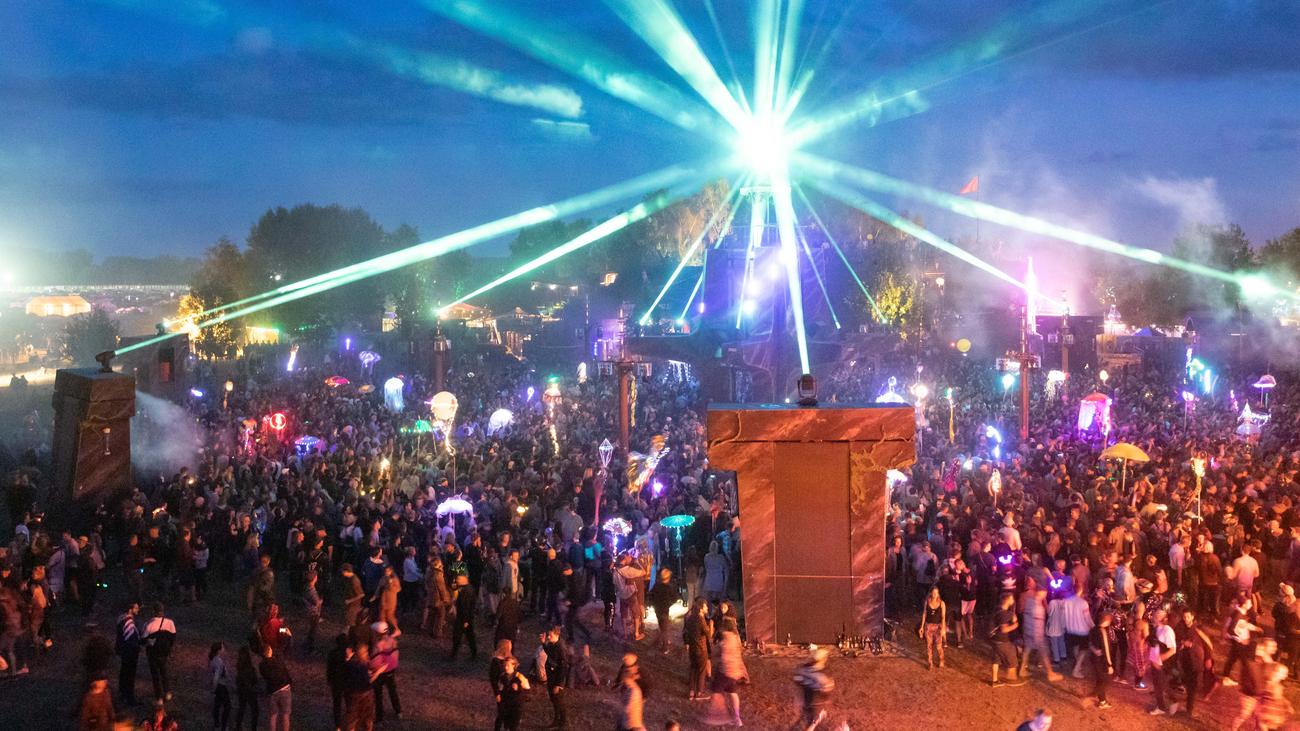 At the Fusion and Monis Revenge festivals, visitors were secretly filmed in toilets and showers. An expert explains how organizers can react to attacks.

Sexualized violence at parties is not a new phenomenon. A few organizers, such as those from the Fusion Festival or the Nation of Gondwana in Brandenburg, are trying to take action with so-called awareness concepts. Can that help? A conversation with Anita who develops and builds up concepts for organizers

ZEIT Campus ONLINE: They advise, among other things, party organizers on how to prevent discrimination, and are even in action at events when there are attacks. They call it awareness work. What does it mean exactly?

Anita: Awareness means developing awareness of discrimination. You could say that awareness work wants and should contribute to creating non-discriminatory spaces - for everyone involved in an event. We are active at festivals, in clubs, at parties, congresses or even at demonstrations.

ZEIT Campus ONLINE: What does that look like specifically?

Anita: Anyone who is affected by sexual violence or another form of discrimination can contact our team. We are a group of volunteers - all from psychological and educational professions. Depending on the event, we can be found on the go on the move or at a stand in a clearly visible location. The first step is to ensure that those affected come to rest and can withdraw. Then you can decide for yourself what you need in this situation. It is very important to me to strengthen the self-empowerment of those affected. They should feel like acting subjects, not as victims. But every day is different: And looking after an attempted rape is a different effort than when someone is called a "bitch".

ZEIT Campus ONLINE: What else do you experience during your assignments?

Anita: Without sounding too much like an RTL-2 reportage here, I can say that you experience a wide variety of things. I have gone through the full range from verbal harassment to tension to physical assault over the years. But every event is different and not always something happens. Sometimes we only have conversations with visitors who say: "It's great that you are there."

"We are dealing with a new form of sexualised violence," Anita

ZEIT Campus ONLINE: When it became known that there were attacks at left-alternative festivals, many seemed to be surprised. They also?

Anita: No, the experience of recent years has shown that there are always attacks, even at alternative parties.

ZEIT Campus ONLINE: How do you work to protect people from it?

Anita: Basically it is important that the awareness team is involved in the organization of the event. In concrete terms, this can mean that the team has two-way radios and can be called quickly anywhere. In advance, we also determine a few important things with the organizer, for example: How do you deal with the perpetrators? For example, is there basically a referral no matter what the person concerned would like? You can't clarify something like that at the party.

ZEIT Campus ONLINE: Has voyeurism been an issue in your work so far?

Anita: Yes, something like this is more common than you think. The problem with this is that it only becomes a topic at parties when the perpetrator is caught. Because only then can you find a way to deal with, make a speech or, if necessary, initiate an expulsion. I have never encountered hidden cameras in my previous work. The complex now plays a major role in many preparations for festivals and parties, but also in clubs.

ZEIT Campus ONLINE: In the latest statement by Monis Vengeance it says that everyone can tape openings with adhesive tape, they want to speak to toilet rental companies or distribute stickers that indicate the problem. What else could you do specifically? Separate showers by gender?

Anita: That would be an option. But since we are dealing with a new form of structural sexual violence in the secret filming, I believe that a single measure alone is probably not enough. Here, too, the organizers will have to come up with future festivals and there are a number of options, from internal team training to educating guests about voyeurism. Those affected can also turn to nationwide sexual violence counseling centers. Most are aware of the recent cases and can offer help. 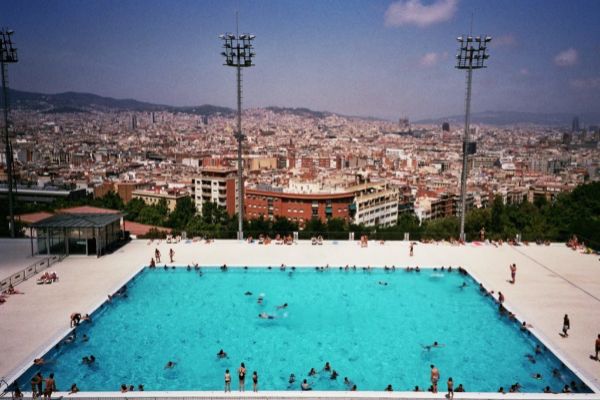 News/Politics 2019-08-06T11:18:41.529Z
The municipal swimming pools of Barcelona must allow the 'topless' because to veto it would be "discriminatory" 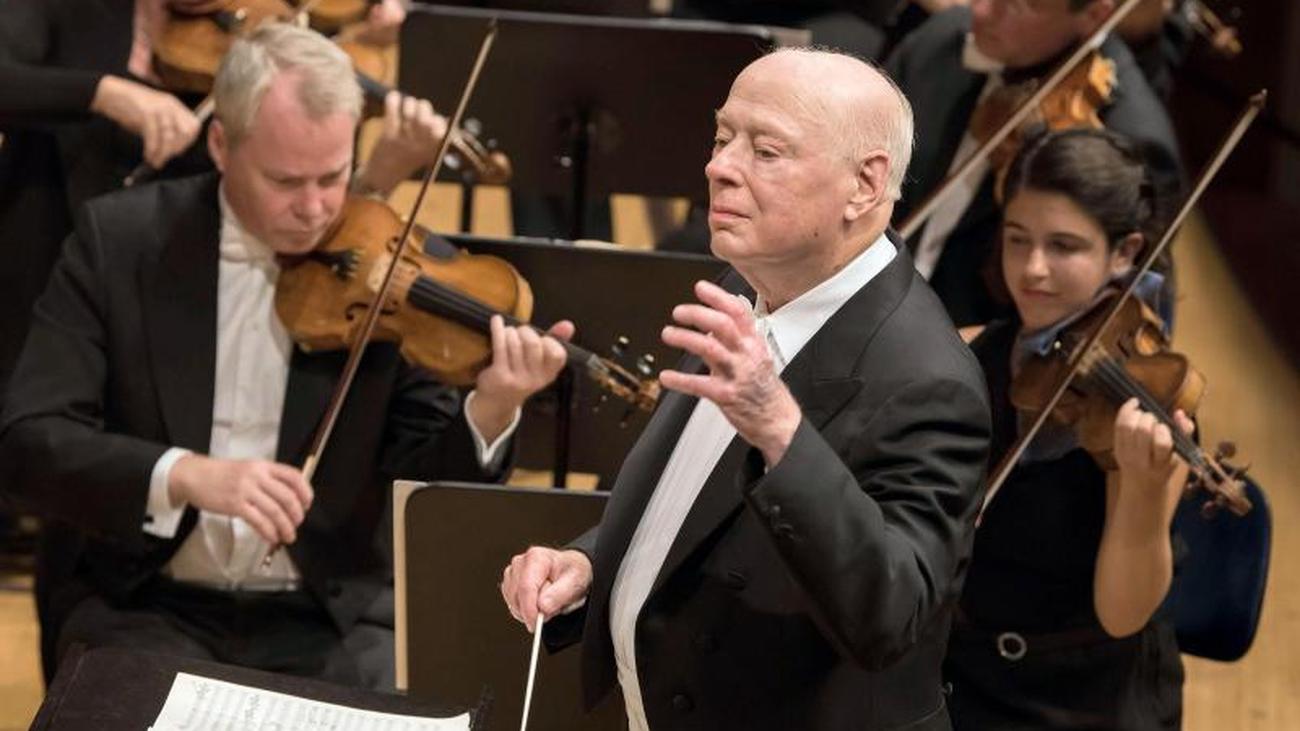 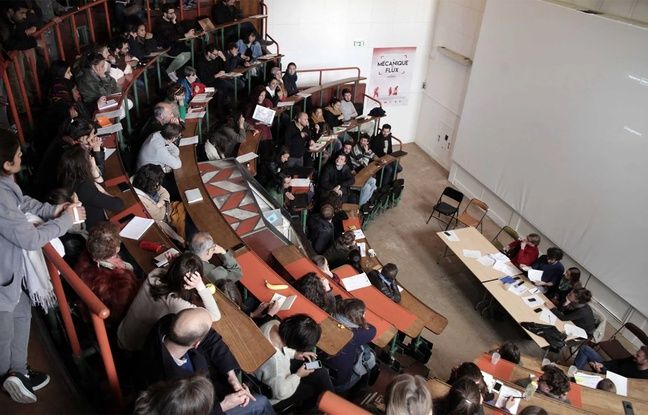 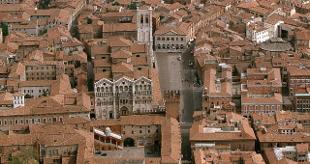 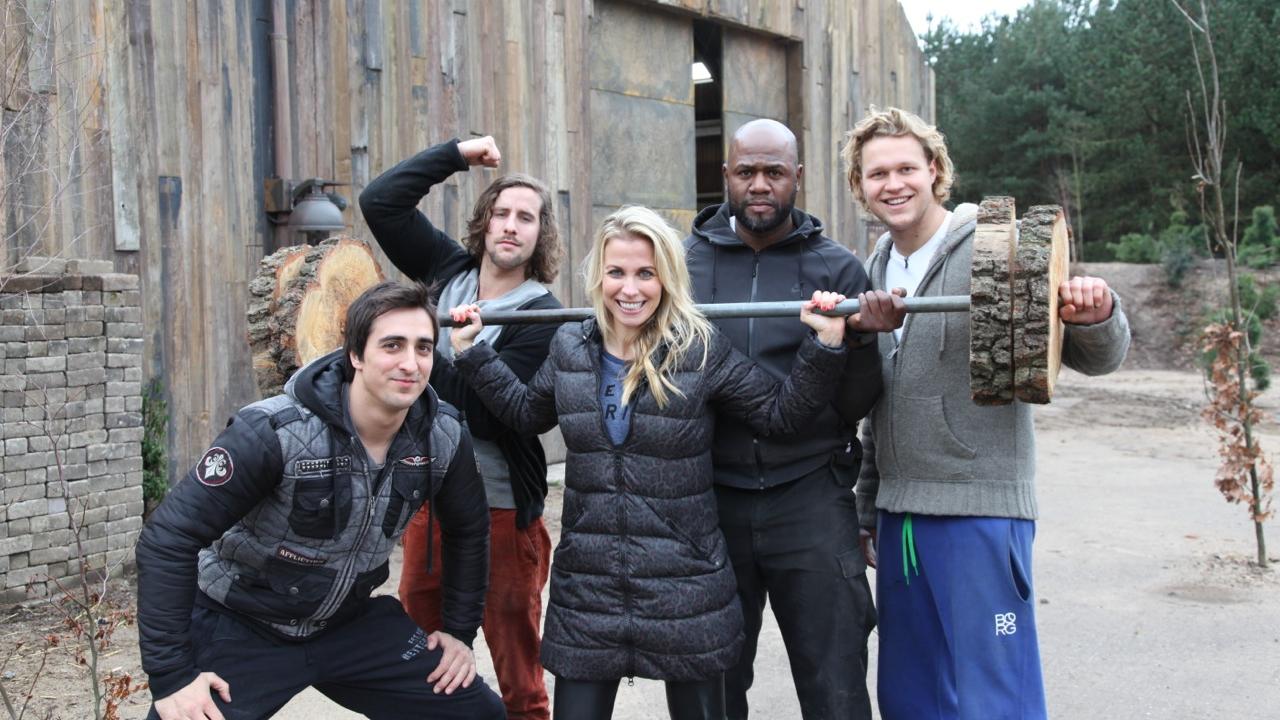 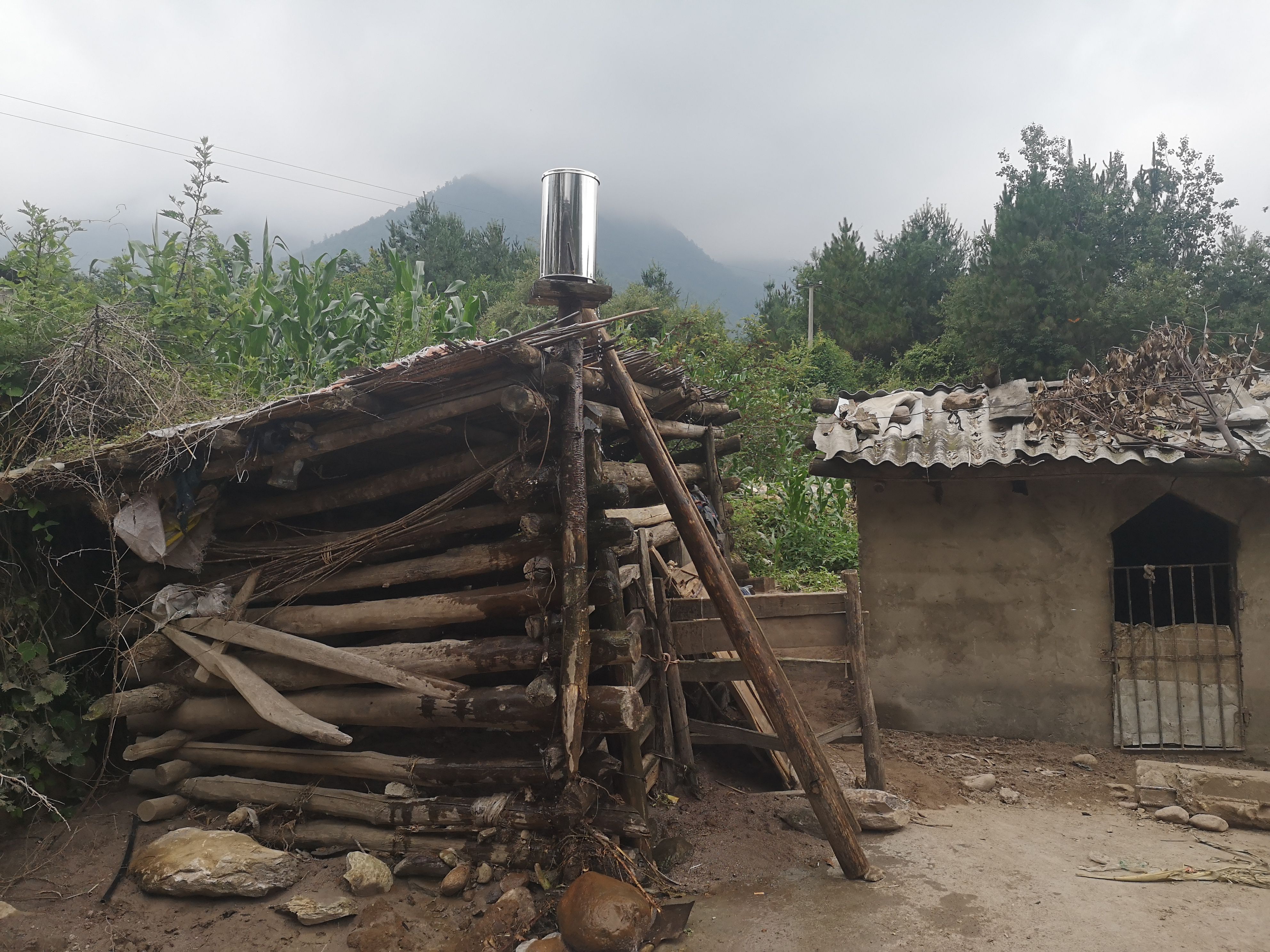