On the 13th, from a fishing port in Sasebo City, Nagasaki Prefecture, three men boarded a small boat that went offshore to go fishing.

On the 13th, three men went offshore at a fishing port in Sasebo City, Nagasaki Prefecture, to go fishing. Found. The Coast Guard is working to confirm its identity, with the possibility that three people may be missing.

On the 13th, a small boat “Meitoyumaru” carrying Yoshiharu Mine (66) of Arifukucho, Sasebo City, Nagasaki Prefecture, went fishing in the morning and did not return even at sunset. We keep patrol boats on the day and continue searching.

According to the Japan Coast Guard, in addition to Mine, the small boat is likely to be carrying his brother Yasuhiro (65) and Mine's acquaintance Masahiro Iwanaga (69).

Just after noon on the 14th, three people were drifting offshore at Otatejima in Nishikai City, Nagasaki Prefecture, about 20 km southwest of the area where Mr. Mine was fishing. Both of them are in cardiopulmonary arrest.

The Coast Guard considers that there is a possibility that three of them have been found, and is confirming their identity. 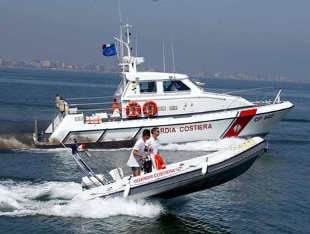 News/Politics 2020-09-04T05:35:48.669Z
Secretary-General of the Cabinet Secretariat "Senkaku does not have a sovereignty issue and responds resolutely to invasion of territorial waters" 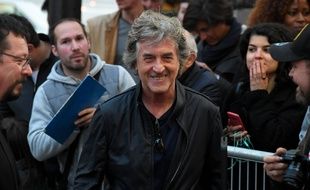 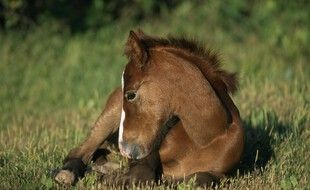 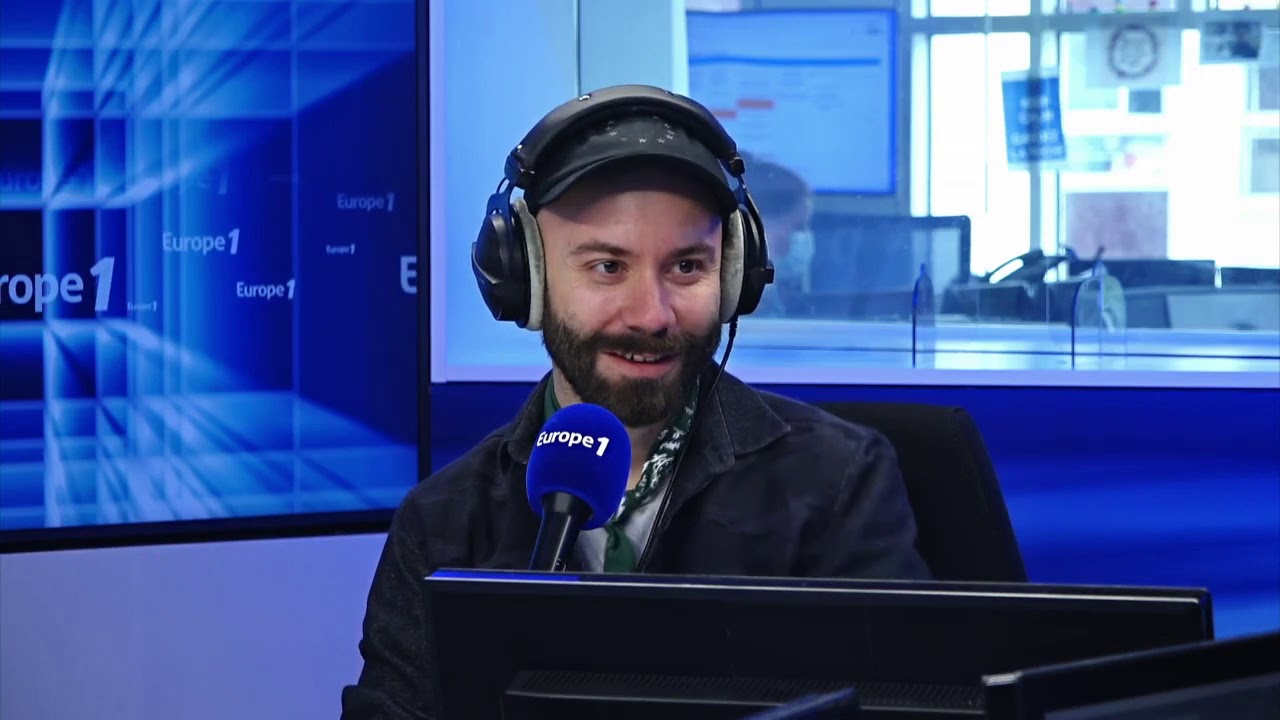 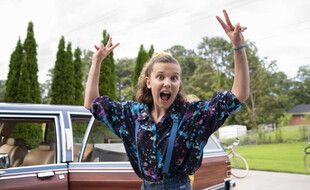