Cruise ship infection confirmed in 218 people, 8 of which were severely ill

A total of 218 passengers and occupants were confirmed by the 13th on a cruise ship where outbreaks of the new coronavirus were confirmed, eight of which were…

Cruise ship infection confirmed to be 218 Eight of these were severely affected at 5:10 on February 14

A total of 218 passengers and occupants were confirmed by the 13th on the cruise ship where outbreaks of the new coronavirus were confirmed, and eight of them were found to be severely ill.

According to the Ministry of Health, Labor and Welfare, a total of 213 passengers and passengers were found to be infected by the 713 cruise ship “Diamond Princess”, a cruise ship anchored in Yokohama Port, by the 13th.

Individuals with confirmed infections are being transported to medical institutions.

According to the Ministry of Health, Labor and Welfare, eight of the people who have been infected are severely affected, and some are treated in intensive care units.

In addition, two people who are not infected and those who are being tested are seriously affected.

Of the 218 people who were infected, about half of them were 110, and in addition, people from 18 countries and regions including the United States and Australia were also infected.

The Ministry of Health, Labor and Welfare has called on more than 3,400 passengers and crew members remaining on board to stay in their cabin until the 19th of this month.

On the other hand, if a virus test is negative for elderly people over the age of 80 who have a medical condition, after 14 days, they will be able to leave the boat and move to accommodation provided by the government.

On the other hand, a male quarantine officer who was confirmed to be infected by quarantine on board confirmed that inappropriate actions were taken, such as wiping sweat with gloves or wearing a mask once removed, and the Ministry of Health, Labor and Welfare prevented recurrence I want to be thorough. 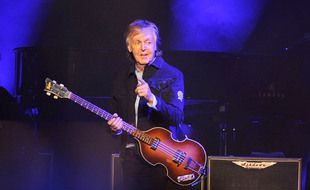 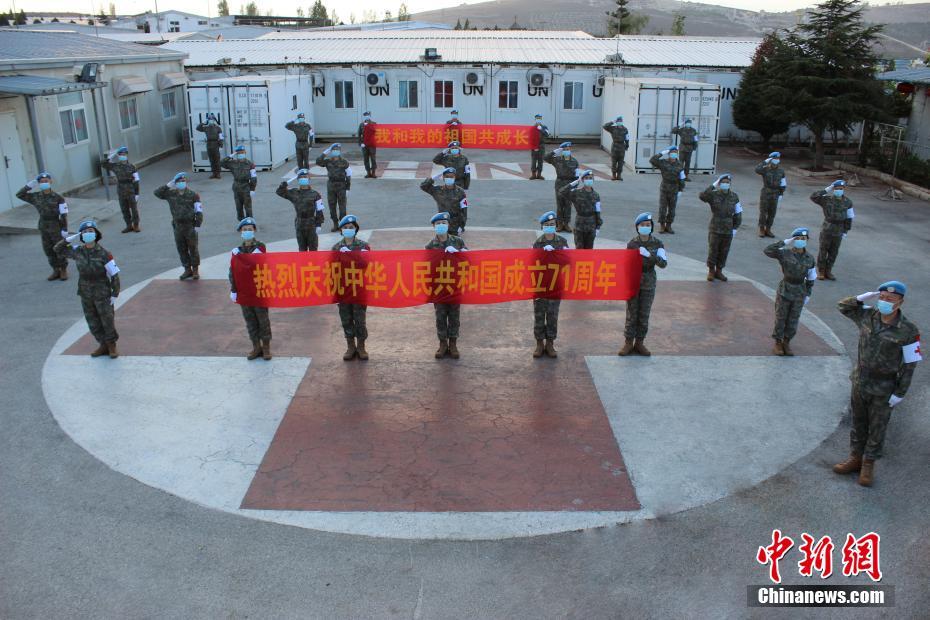 Life/Entertain 2020-09-27T09:12:54.628Z
China's 19th batch of peacekeeping medical teams to Lebanon pays tribute to the motherland before the National Day and Mid-Autumn Festival