British series Sex Education, which talks about sex to teenagers in an uninhibited way, prepares a third season for its fans

Netflix has confirmed the upcoming arrival of a third season for the Sex Education series, the adored or decried series that talks to teens about sex in an uninhibited way. The Twitter account of the Netflix platform announced it on Monday with a lot of humor, by retweeting a message from the account @ BotDuCul, "soon ass", augmented by this comment: "Sex Education season 3", before announcing shortly after: "Yes, it's an official announcement: there will be a season 3 at Sex Education ! "

The first season of Sex Education , airing from January 2019, was viewed by nearly 40 million households worldwide during the first four weeks, according to Netflix.

In season 2, which started a month ago, we find high school students in Moordale plagued by an epidemic of chlamydia. Otis (Asa Butterfiel), the 16-year-old hero, and his accomplice Maeve (Emma Mackey), find their very special business : advising high school students on their sex life, in exchange for money.

"Sex Education" is not just a series, it is also "a manual to talk about ass in a relaxed way"

“Sex Education”: Chlamydia and French lover… What the trailer for season 2 reveals 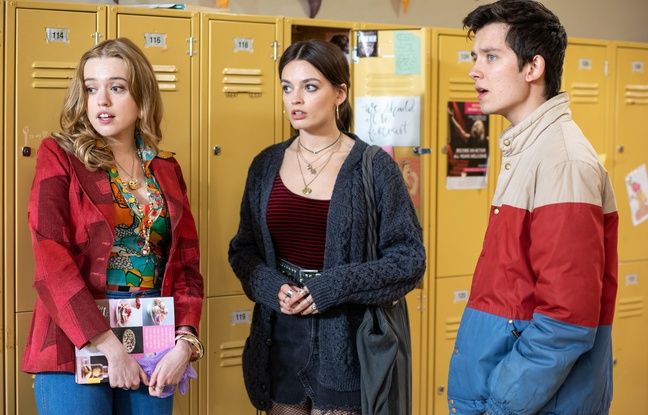 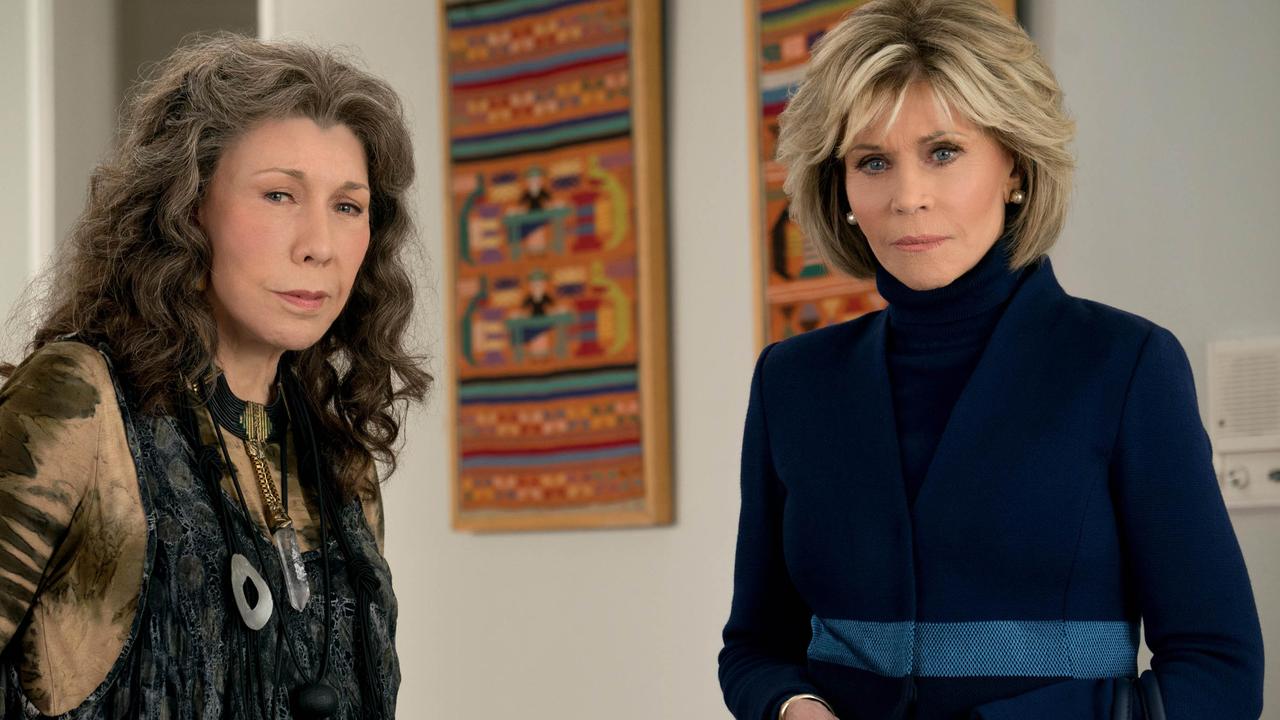