VIDEO. Rihanna and North West in the lead of the stars 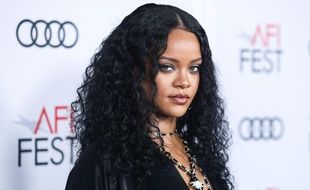 Oblivion does not pass among Luke Perry fans. The actor, who died in March 2019, was indeed absent from the In Memoriam sequence of the Oscars, which pays tribute to the big names in cinema who died during the 12 months before the ceremony. What anger certain fans, as revealed by People , especially since the star was showing one of the films in competition: Once Upon a Time ... In Hollywood . The Academy did not give a reason for this omission.

At barely 6 years old, one could imagine that North West, the eldest daughter of Kim Kardashian and Kanye West, is a little preserved from social networks. But apparently her parents believe that she is already old enough to have fun on her smartphone, since the little girl has a TikTok account and that she records videos with her mother. 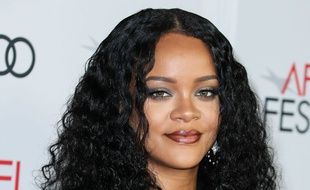 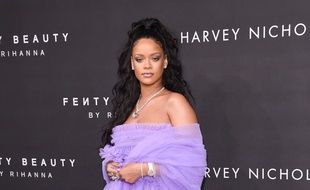 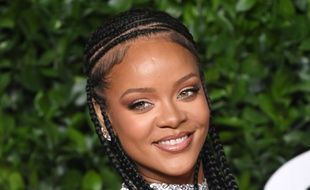 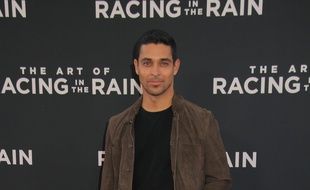 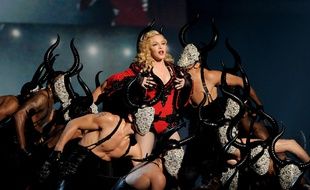 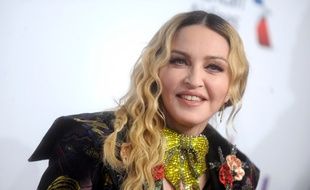 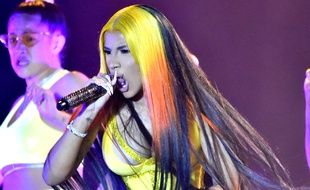