In response to the issue of improper sales of Japan Post Insurance, it has been confirmed that the union has decided to accept the review of sales allowances, one of the measures taken by the Japan Post Group to prevent recurrence.

In response to this issue, a special investigation committee survey conducted by an outside lawyer pointed out that one of the factors that led to inappropriate sales was that sales benefits paid to employees who sold insurance were biased toward obtaining new policies. The Japan Post Group is reviewing the benefits as part of measures to prevent recurrence.

According to stakeholders, the group's union, the largest union in Japan as a single union, has decided to accept a review of the allowance, and has agreed with the company in broad terms.

Until now, when switching from an old contract to a new contract, half of the benefits that can be received when acquiring a new contract were paid, but since this triggered a transfer that did not benefit customers, after April, Eliminate this allowance.

In addition, the sales staff had a basic salary 12% lower than the post office counter staff, and received payments based on their sales performance. In order to prevent this from happening, the basic salary level should be adjusted and the allowance should be reduced.

The JP union will formally seek these approvals at the Central Committee, which will commence on 13th of this month.

Business 2020-06-16T04:32:00.975Z
Sustainable benefits To strict measures such as Japan Post employees who applied for contrary to the purpose 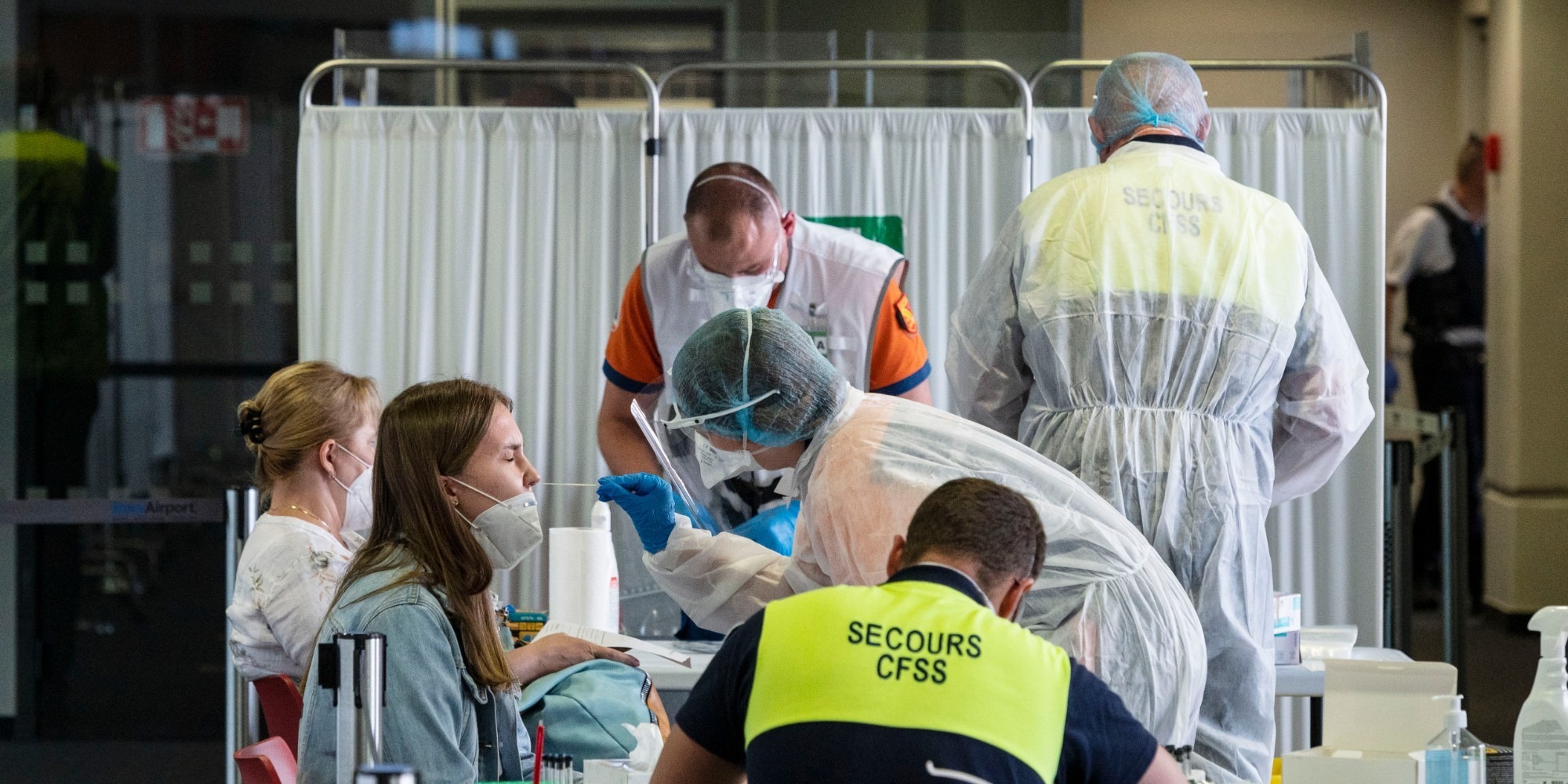 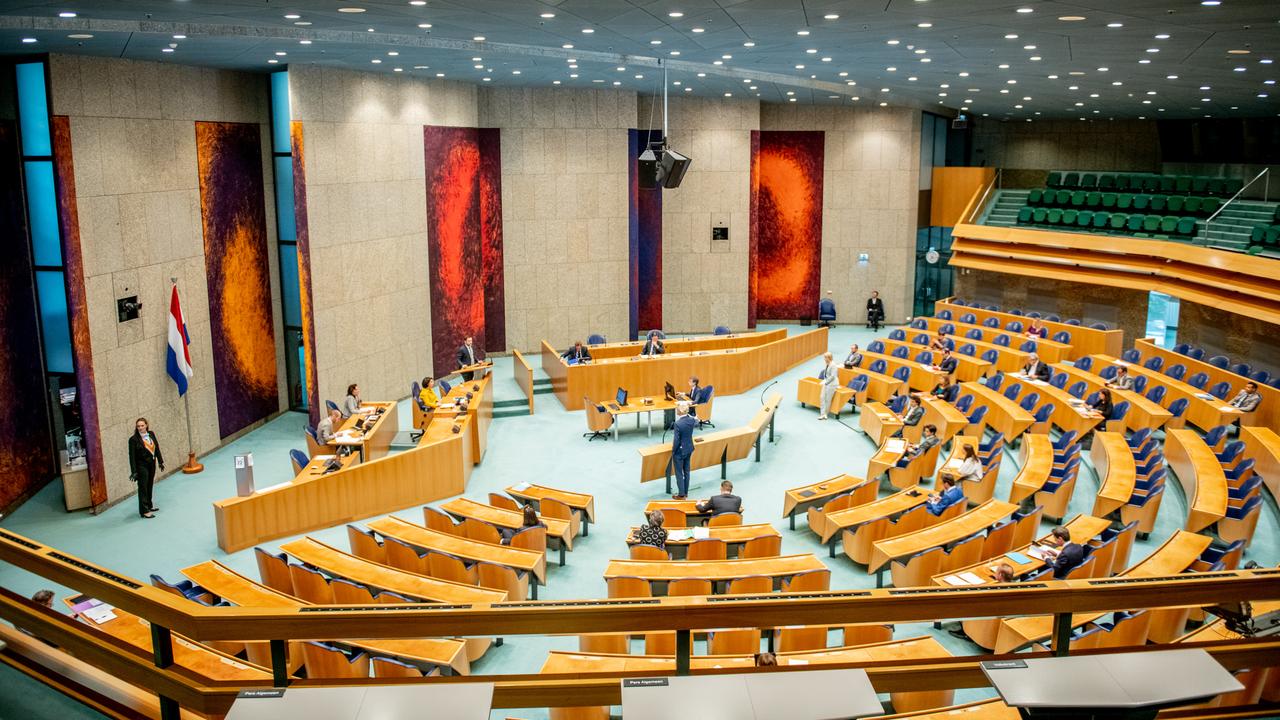