VIDEO. Key figures from the 2020 report on poor housing 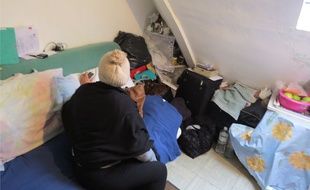 The years go by and the observation remains final. The Abbé-Pierre Foundation unveils its annual report on Thursday on the state of poor housing in France. In a "context of concern marked by social, economic and environmental disturbances", in the words of the president of the organization, Laurent Desmard, we are witnessing a real "rooting of poor housing," said the report.

Some people are deprived of personal accommodation, and must live in hotels, accommodation centers, third parties, and even on the street. Others certainly have a roof, but have no heating, no toilet, or live in a few square meters. In total, there are 4 million in France suffering from poor housing. To better understand this scourge, 20 Minutes has compiled the key figures from the Foundation's 2020 report.

Winning the Smic and renting an apartment in the city center, a mission (almost) impossible

Inequalities: "We are the opposite of the solidarity society advocated by Abbé Pierre", considers Christophe Robert 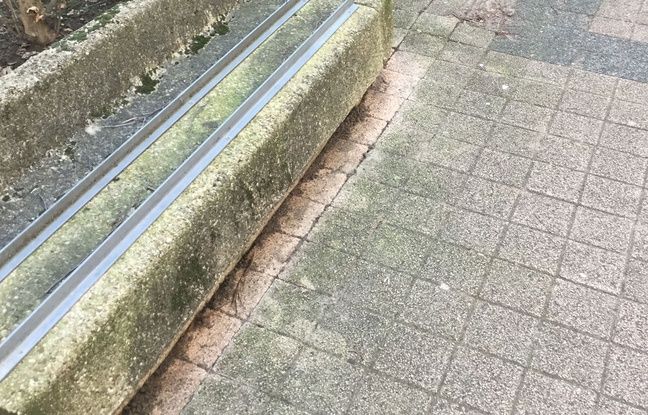 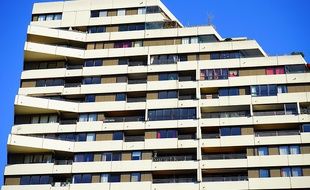 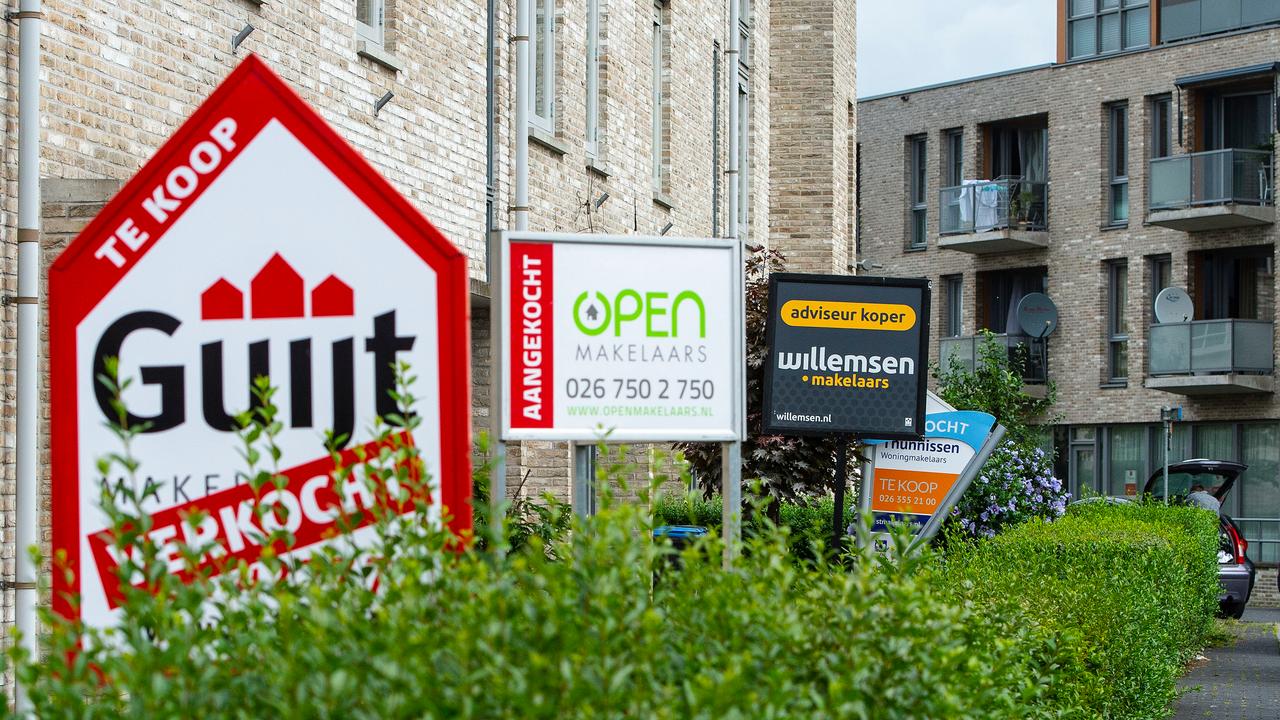 News/Politics 2020-03-17T12:44:02.787Z
Two departments: to ensure that all the dangerous houses of the poor families who have filed and set up their cards will be completed by the end of June 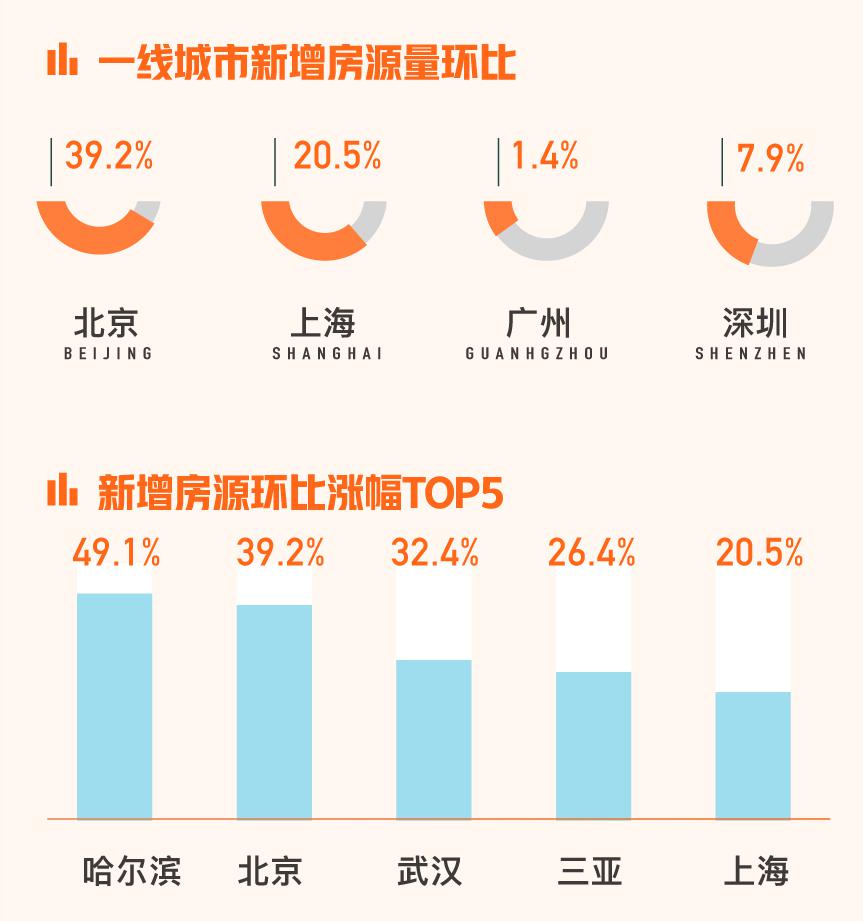 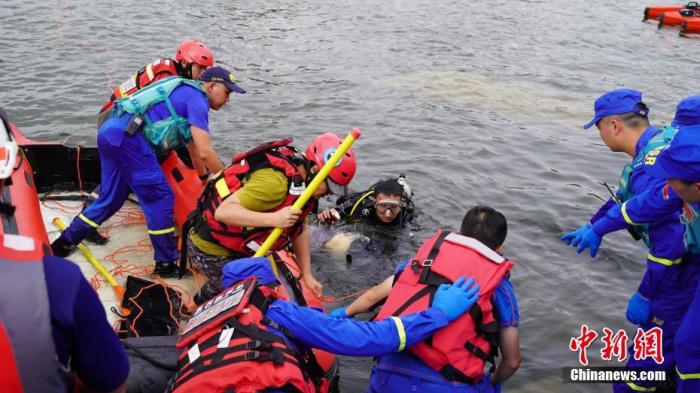 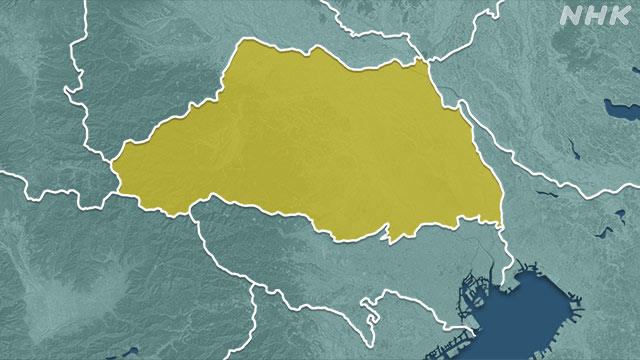 Life/Entertain 2020-07-08T10:18:25.123Z
48 infections confirmed in Saitama Prefecture The highest number of new coronas since cancellation of the emergency declaration 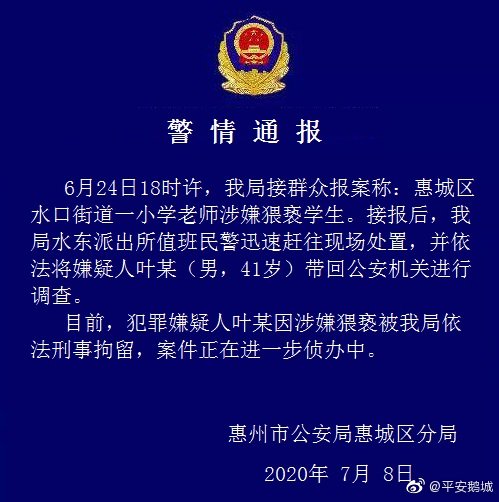