From the viewer's perspective

“No matter what different ideological and thematic films our country produces, I think we all would like to fulfill two wishes: let them be high-quality and let there be a lot of them. In this field, we wish success to all who are involved in this, and Olga Lyubimova in the first place. ”

Last week, among other things and, of course, important, we will remember as much as possible in the conditions of constantly changing pictures, the appearance of the new Minister of Culture of Russia - Olga Lyubimova.

Everyone appreciated the old LJ of the new minister and laughed at the fact that ten years ago she admitted to her hatred of museums and ballet. For the Minister of Culture, this is rather good - it is like the Minister of Defense, who hates war.

But this is all the surrounding tinsel that will be forgotten, and what matters is what the minister will do and how he will live up to expectations. And the expectations of the general public, frankly, come down to cinema. There is simply no other such massive and accessible art form.

The theater is complex, totalitarian and expensive. It is totalitarian because it takes three hours to sit without food and a telephone, and it is complicated because the perception of the performance requires some preparation of the viewer. It is expensive (at least Moscow) for objective economic reasons. Opera with ballet - even more so.

Exhibitions are a matter of organization. For those exhibitions, which are queued, you do not need to create anything new, all the paintings are already painted.

Architectural historical heritage - yes, we all advocate for this and hopefully look into the imaginary eyes of responsible officials. But the architectural heritage is worth it, few see it, and in general it is a hundred percent of cases long-term projects. For years, or even decades.

Remains a movie. Anyone can go to the cinema, and everyone about the cinema can have an opinion. In this sense, everything was very successful - Olga Lyubimova, before being appointed Minister of Culture, headed the cinematography department of the Ministry of Culture.

For Russian cinema, the year 2020 began not only successfully, but, by our internal standards, was simply unbelievably triumphant. The domestic film directed by Klim Shipenko “Serf” became the second largest Russian film in the history of fees. By mid-January, he had collected almost two and a half billion rubles. More only the box office of the movie "Upward Movement". But there the budget was three times higher, and in addition, the “Serf” is still on the screens, that is, he continues to compete and, very likely, will set a new record.

A simple story: a spoiled and irresponsible major falls into the past, where he has to serve as a groom. This past was recreated for him by the producers, played by Maria Mironova and Ivan Okhlobystin, with the money of the oligarch’s major father, performed by Alexander Samoilenko.

A simple, kind and high-quality film is a romantic comedy with cranberry elements and an imitation of the “Russian spirit”.

The “Serf” example demonstrates the irresistible desire of people to look at what is pleasant to look at. You can do without special effects and superheroes with chainsaws instead of hands, you can do without acutely social satire, and you can even without the so-called Chernukha. Let me just watch a normal movie. Not outstanding, not festival, not highly intellectual. Normal is one that is for people.

Apparently, having looked at the success of the “Slave”, the producers and directors will finally figure out the formula of folk cinema, for which it is not a shame. And there is hope that it is such a movie that will wait for the mass audience.

Because with conditional festival films, everything seems to be in order with us. Here, let's say, there is the film "Hayk" directed by Sergei Dvortsovoy - about the suffering of migrants from Central Asia in Moscow. This is a win-win option: the gloomy and gray capital devours the unfortunate and disenfranchised, but hardworking and vulnerable migrants.

True, the director did not fulfill the terms of the contract, on the basis of which he was allocated state money, and now owes the Ministry of Culture seven million rubles. This makes the creator even more interesting, although a completely sincere sympathy for him also arouses. The film won a prize for best actress at the Cannes Film Festival. Congratulations.

This year, with impatience, but also with caution, we are waiting for a film about Russian soldiers in the First World War - “Russian Boy”. This is the debut of director Alexander Zolotukhin, and the debut, apparently, is very original. Another name for the film is “Hearer,” as they called soldiers in World War I, who, through huge auditory funnels, determined the approach of enemy airplanes to their positions.

In the film, a Russian boy loses his sight in the very first battle and becomes the very hearing person, because he cannot but serve the Motherland. The film was shot as a colorized newsreel, and therefore not easy to perceive, it requires patience and the audience’s work on themselves. Moreover, everything in the film takes place to the music of Rachmaninoff, which the Russian heart cannot resist. Apparently, let's hope, it turned out a complex, synthetic work.

Will people go to this movie? In a very limited amount, we will be honest. But the Ministry of Culture also supported this film, because such a movie is unthinkable without state funding. It itself will not come up, will not pay off and will drown. And so we have a chance to see something outstanding and very delicate.

No matter what different ideological and thematic films our country produces, I think we all would like to fulfill two wishes: let them be high-quality and let there be a lot of them.

In this field, we wish success to everyone involved in this, and Olga Lyubimova, first of all! 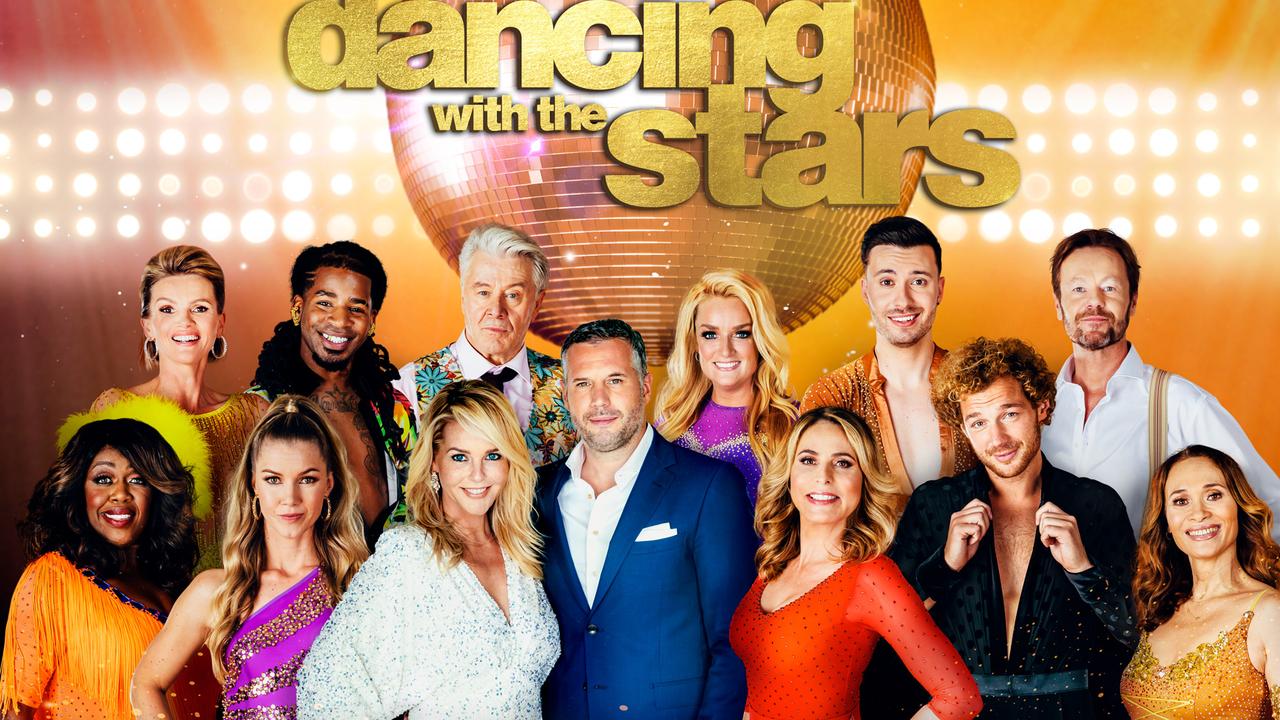