The Nazairian festival reveals part of its program 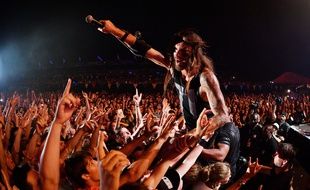 Who will be the headliners of the 29th edition of Les Escales, from July 24 to 26 in Saint-Nazaire? Part of the program was revealed by the organizers. Festival-goers who have already booked their three-day pass should not be disappointed.

On Friday, Philippe Katerine and the Nigerian Femi Kuti, son of the famous Fela, will be on stage. On Saturday, Catherine Ringer will sing the Rita Mitsuko. There will also be Aloïse Sauvage and the Japanese from Minyo Crusaders. On Sunday, the Shaka Ponk group will provide the atmosphere, as will Izïa, Acid Arab and Gaël Faye. Other names will be announced soon, the organization said.

And here is the first part of the program for these 2020 stopovers 😀
We will get back to you very quickly for the rest !!

Lagos in the spotlight

Like every year, the festival emphasizes the musical vitality of a country or a city. After Sao Paulo (Brazil), Lagos (Nigeria) will be in the spotlight. Several artists will come from it.

The Stopovers bring together on average nearly 40,000 spectators in the port of Saint-Nazaire.

Hellfest: Deftones, Faith no more, System of a down, Korn or Incubus for the 2020 edition 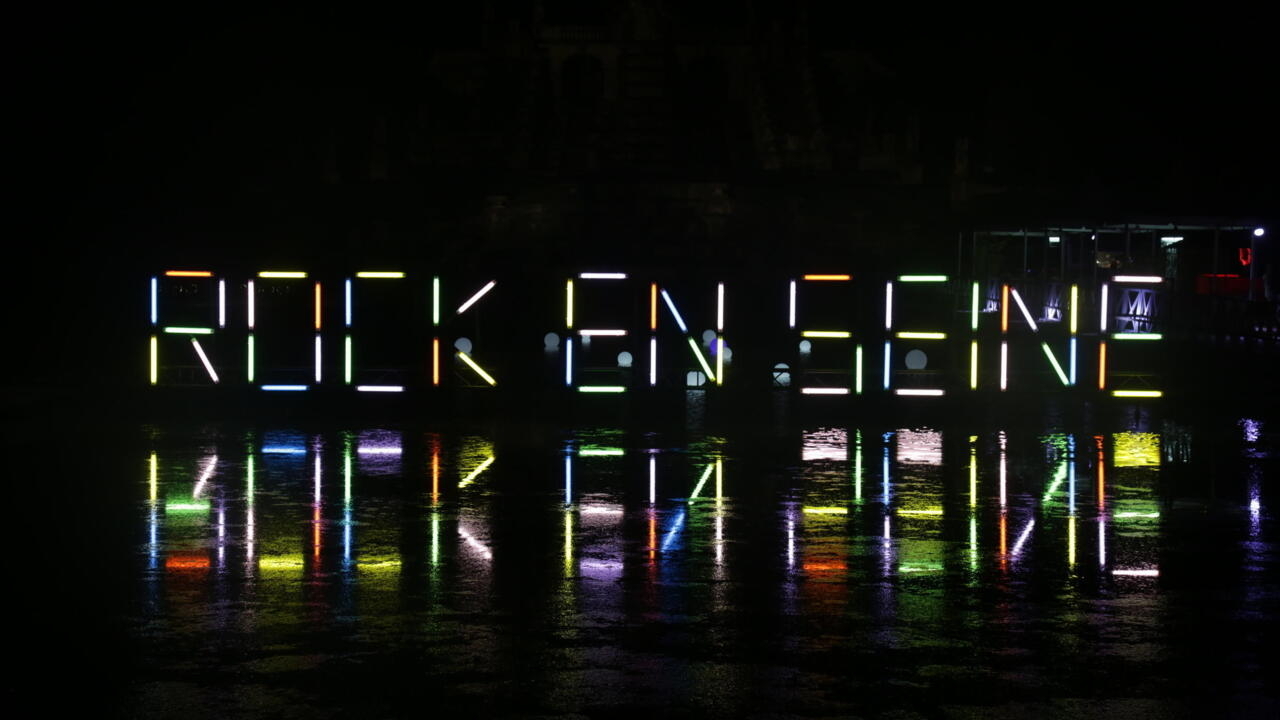 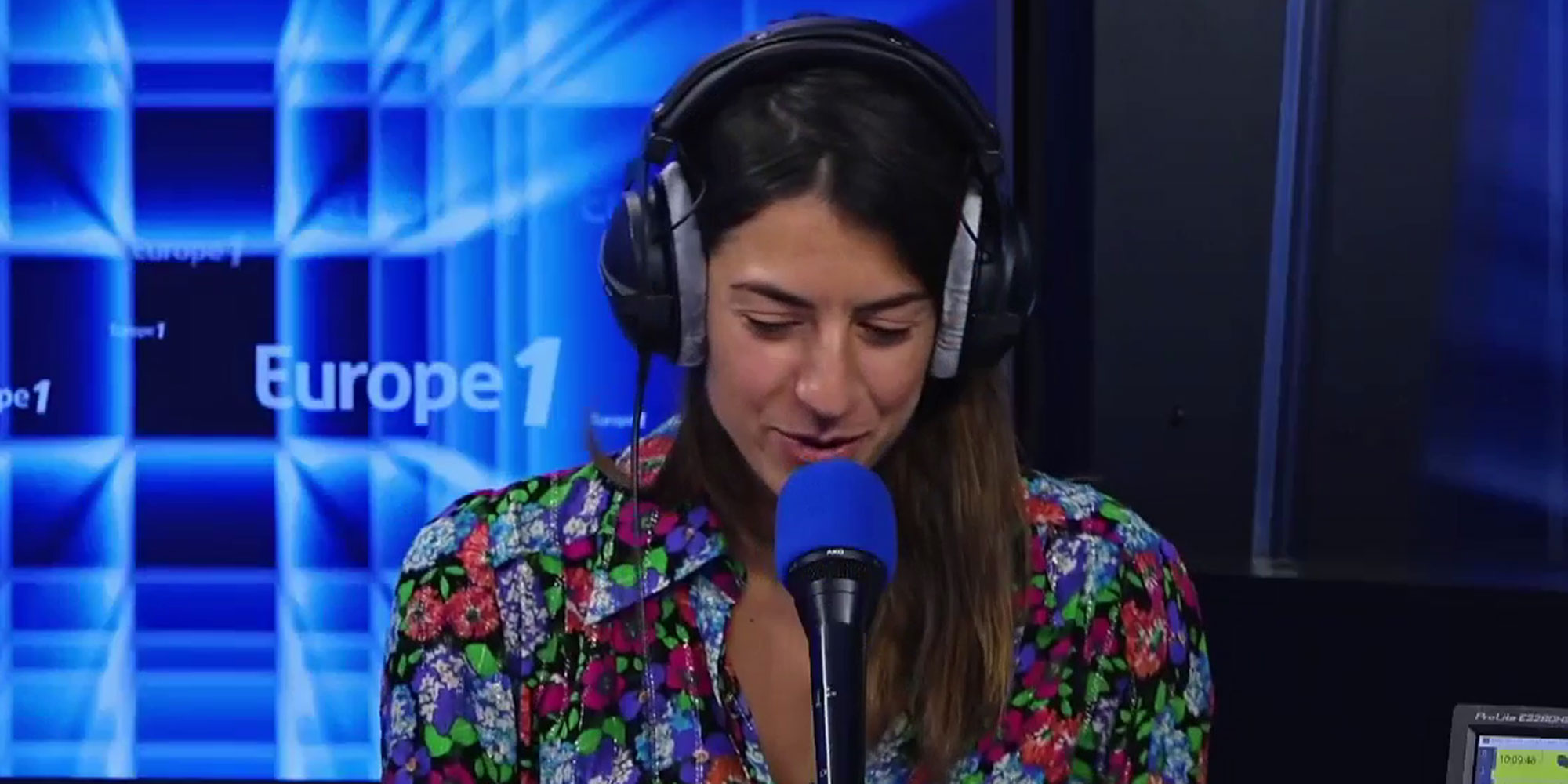 Life/Entertain 2020-06-15T08:47:23.224Z
The objects of containment collected by the Mucem, the Louvre and the cinematheque are unconfined and the Quai Branly burgled 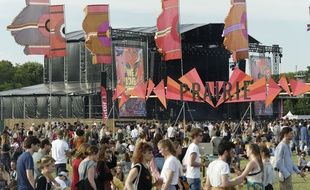 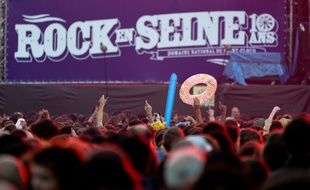 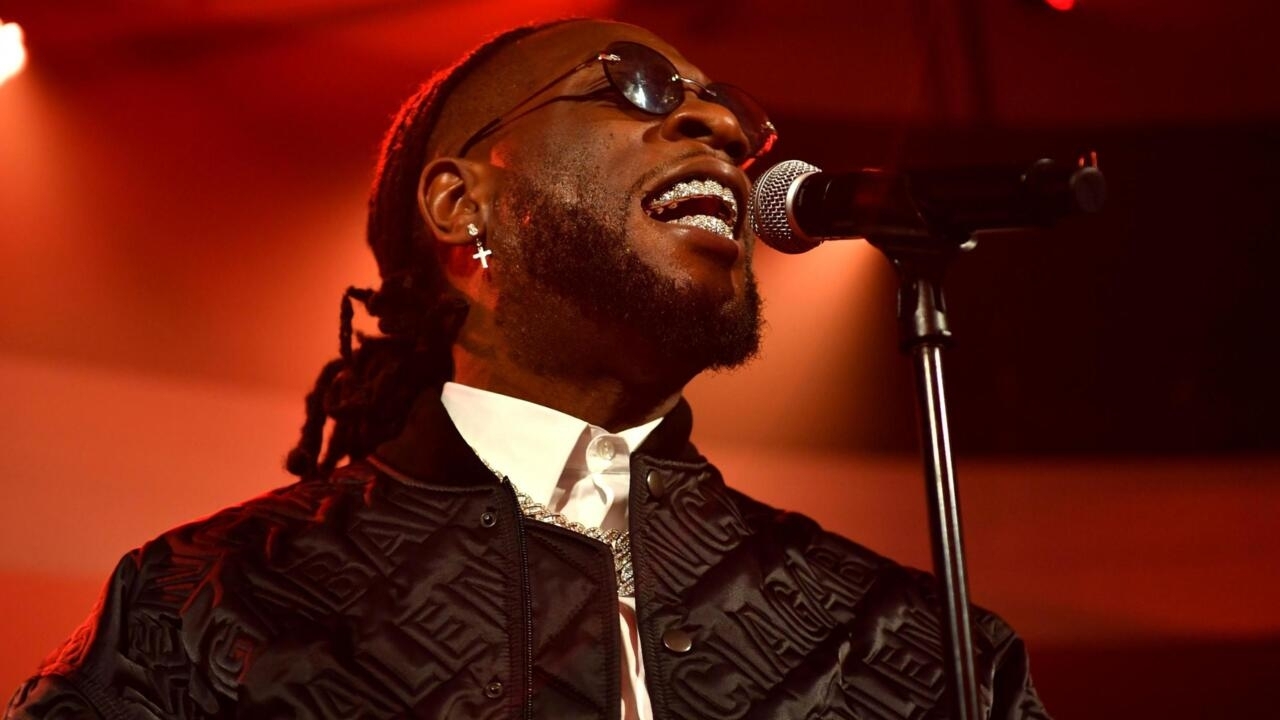 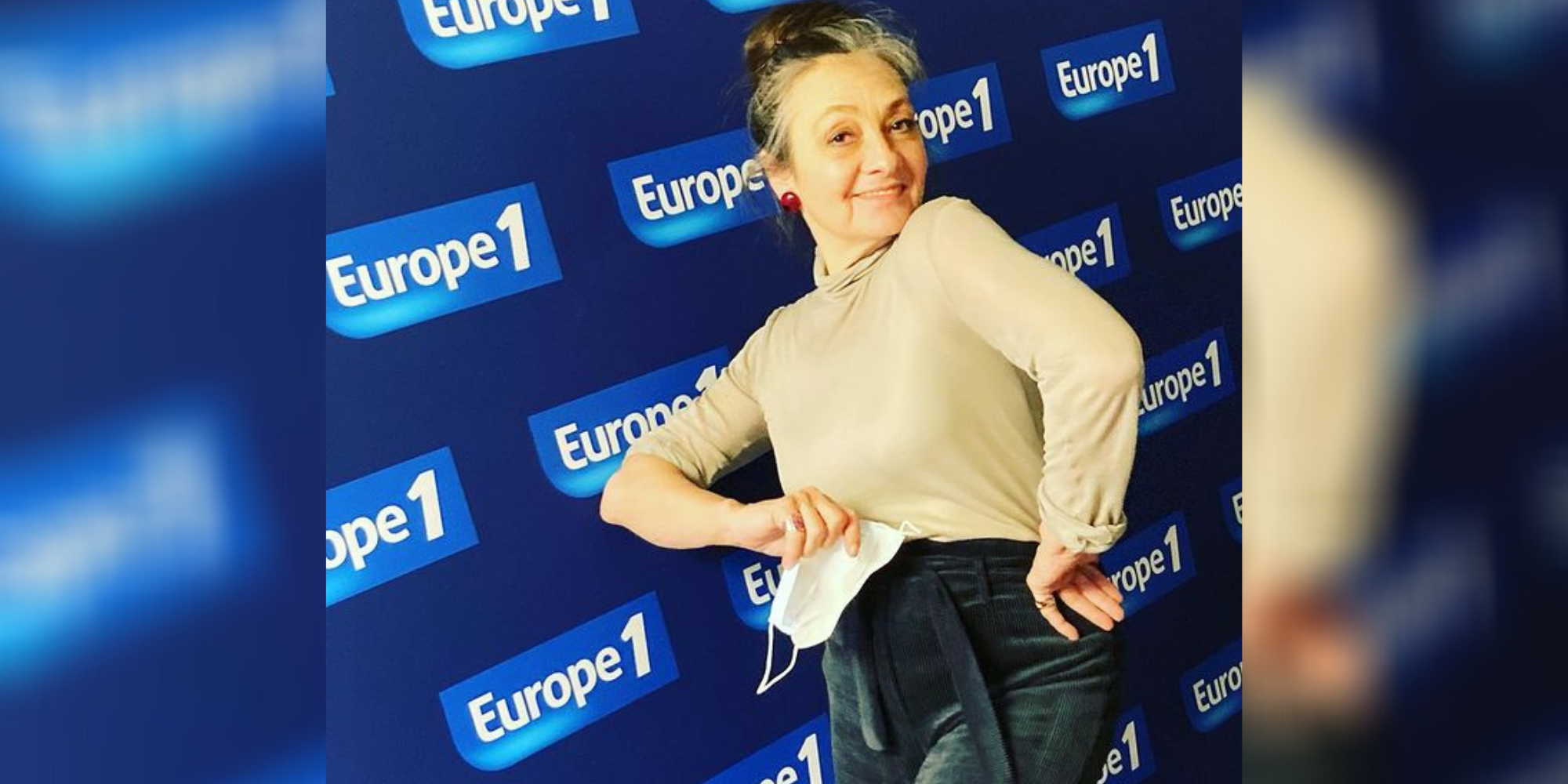 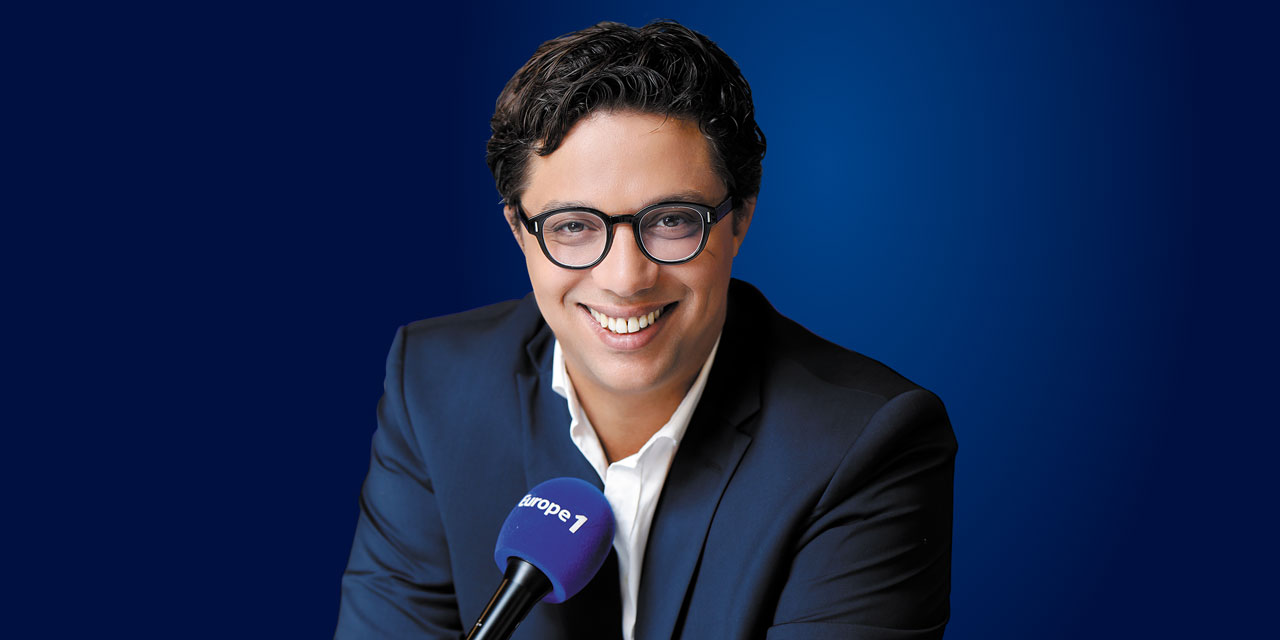 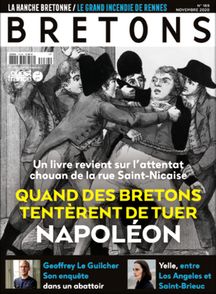 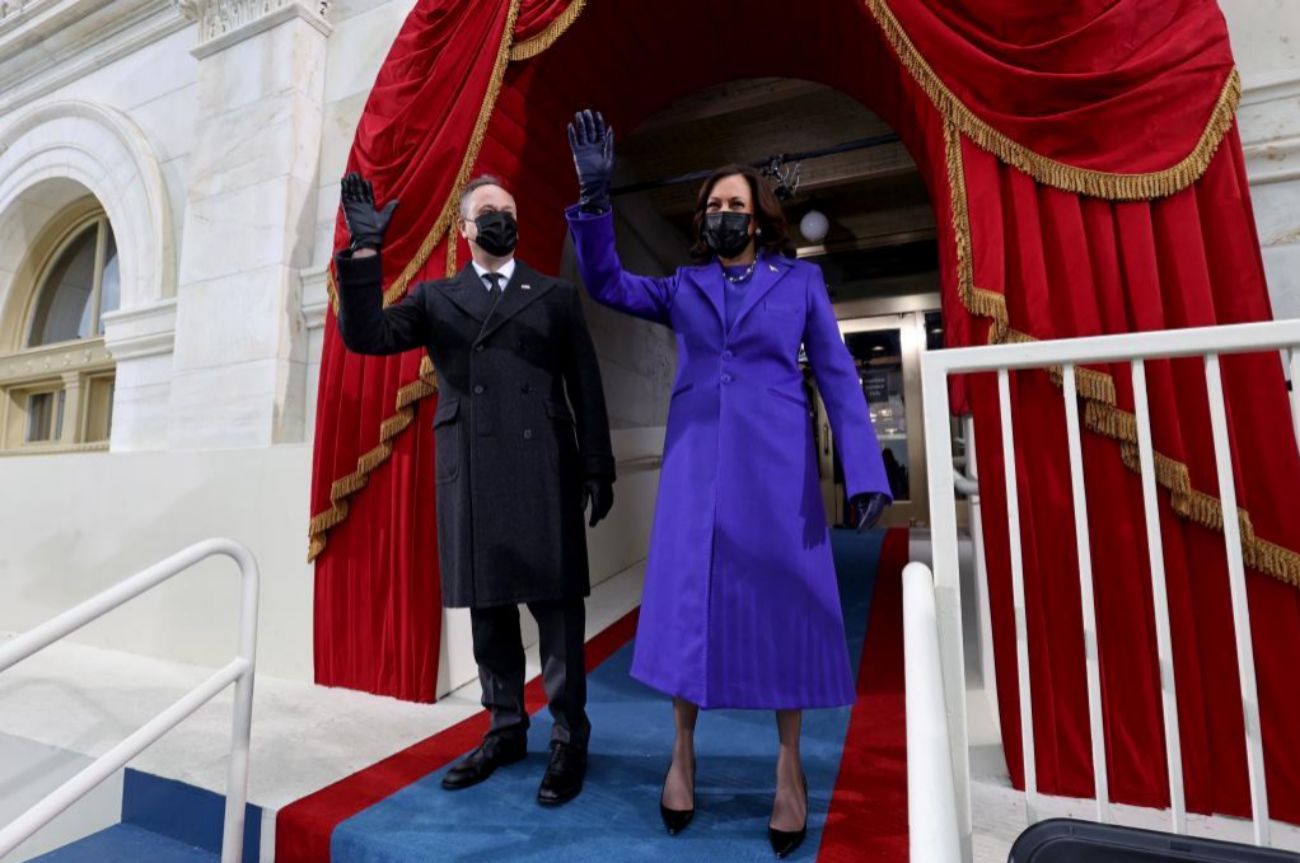 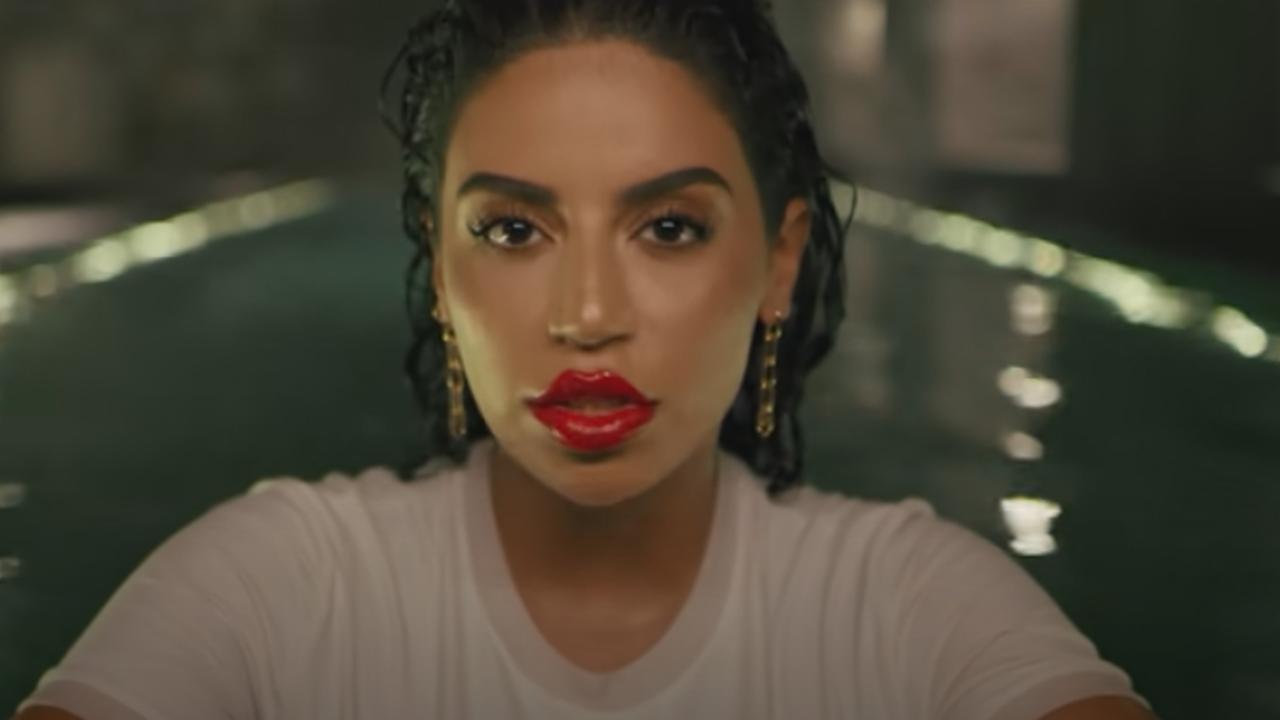