HM the Queen must have thought that against bad weather, the best is a good face. And I record here that his face this morning was relaxed and smiling framed in one of 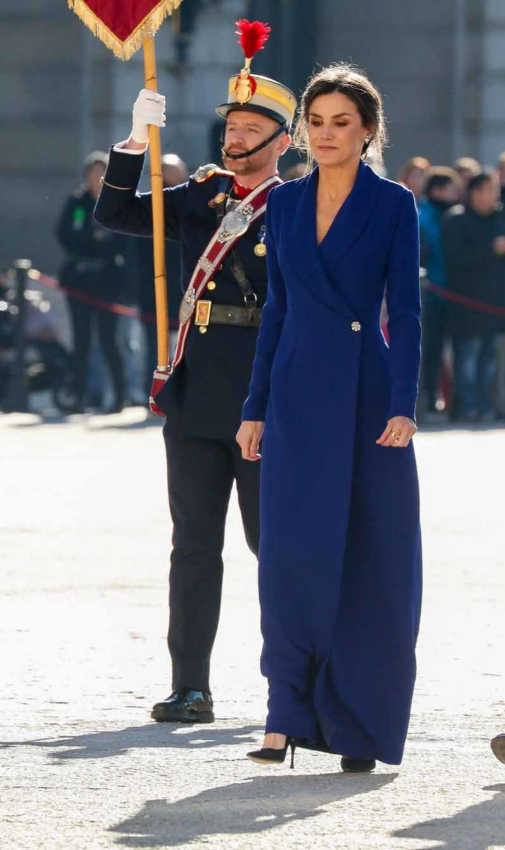 HM the Queen must have thought that against bad weather, the best is a good face . And I record here that his face this morning was relaxed and smiling framed in one of those loose, somewhat disheveled bun that favor him so much.

He has returned from his brief Christmas holidays very embellished , so much so that the usual Anabolic languages ​​have ventured the hypothesis, I think, very false, of a possible new "refrescadinha".

When I speak of bad weather, I do not mean that of the Patio de la Armería where the sun shone in a sky of a blue so intense that it seemed to rival the tone of the " robe-manteau " worn by Mrs. Letizia. I refer to the stormy and little monarchical climate that has reigned in the Congress of Deputies.

SM, as if ignoring this climate of acrimony and tension that we have followed on television somewhat embarrassed by many Spaniards for almost 48 hours, has wanted to teach a very 'royal' style lesson, presenting with a dress of strict lines closed by a single button . Outside were those excessive and unnecessary embroidered "varelianos" so ugly or the uniforms of governess with ridiculous "Claudine" necks from previous years. Doña Letizia was a queen with a sober elegance as she should go to a military act dating from the first Bourbons in Spain.

She also wore the earrings we saw at dinner at the El Pardo Palace on the eve of the wedding that would make her Princess of Asturias: large pearls surrounded by diamonds and sapphires set in platinum, which has not been put on public since then . It is already known that SM is very fond of "combining" and the sapphire blue was perfectly suited to the tone of his "robe-manteau".

Casa RealFelipe, Letizia and Leonor stroll through the center of Madrid 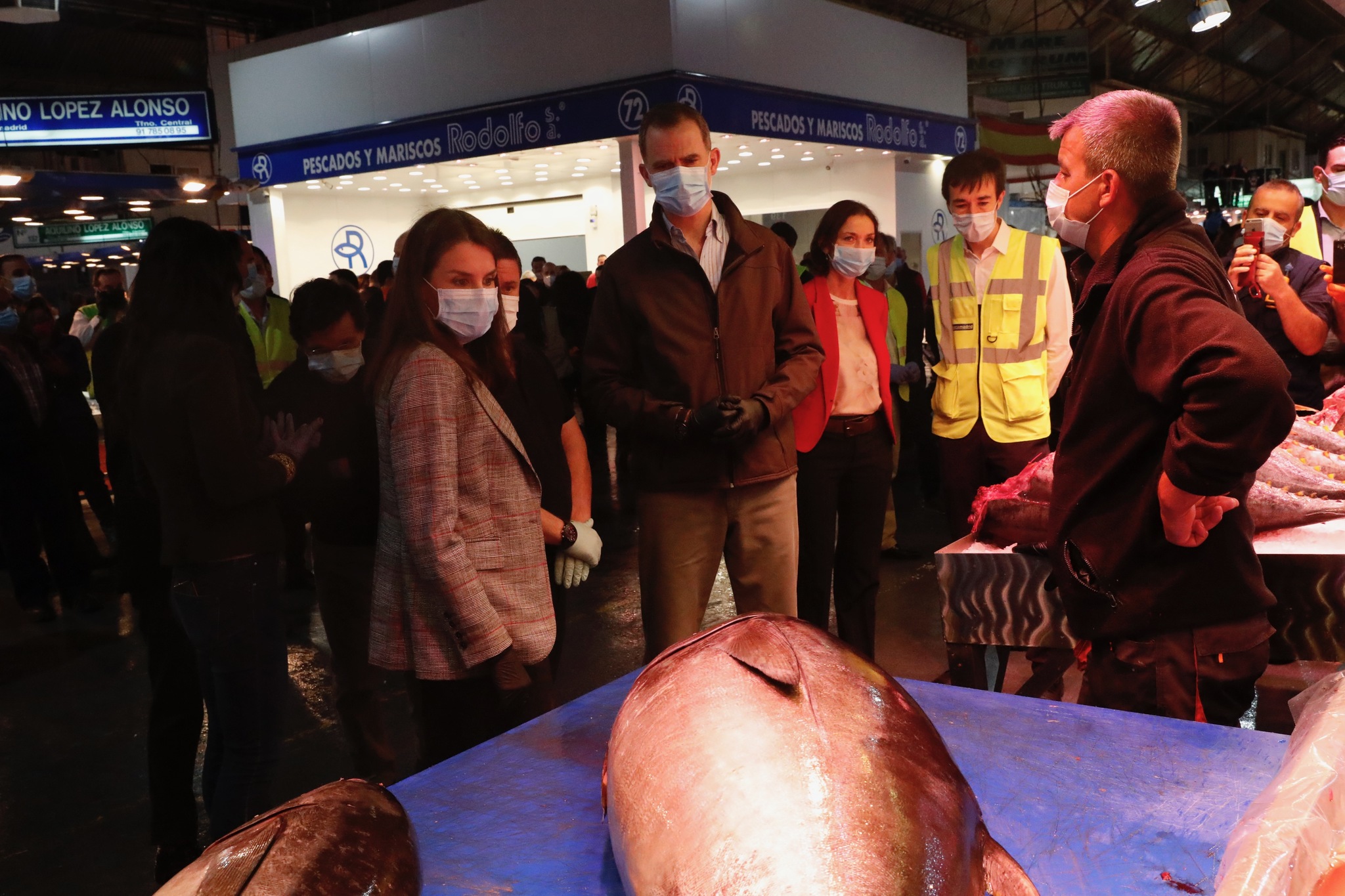 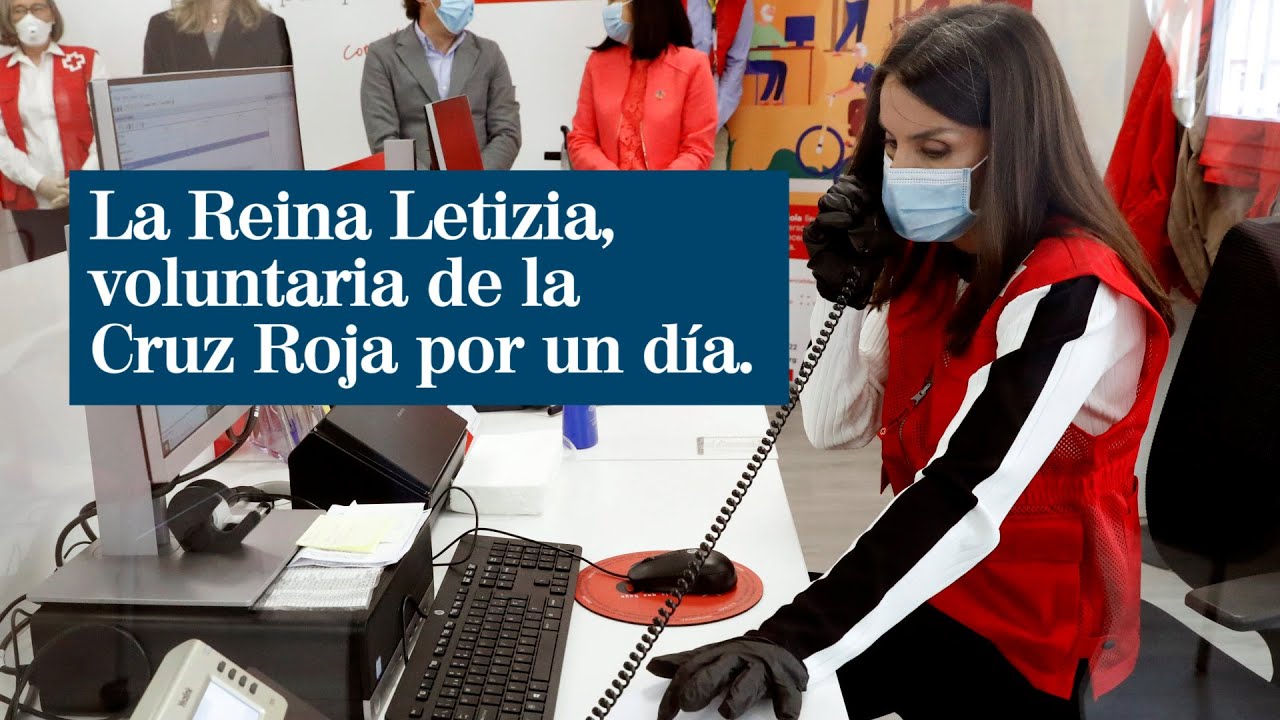 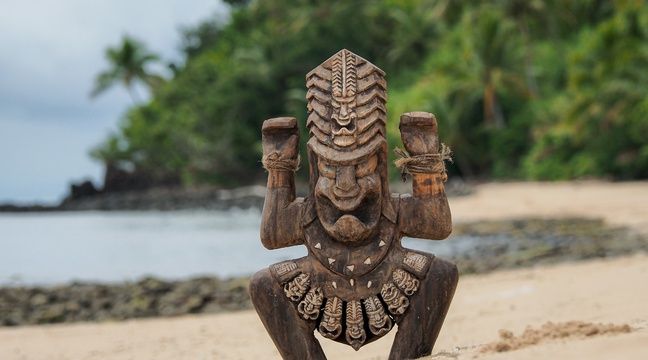 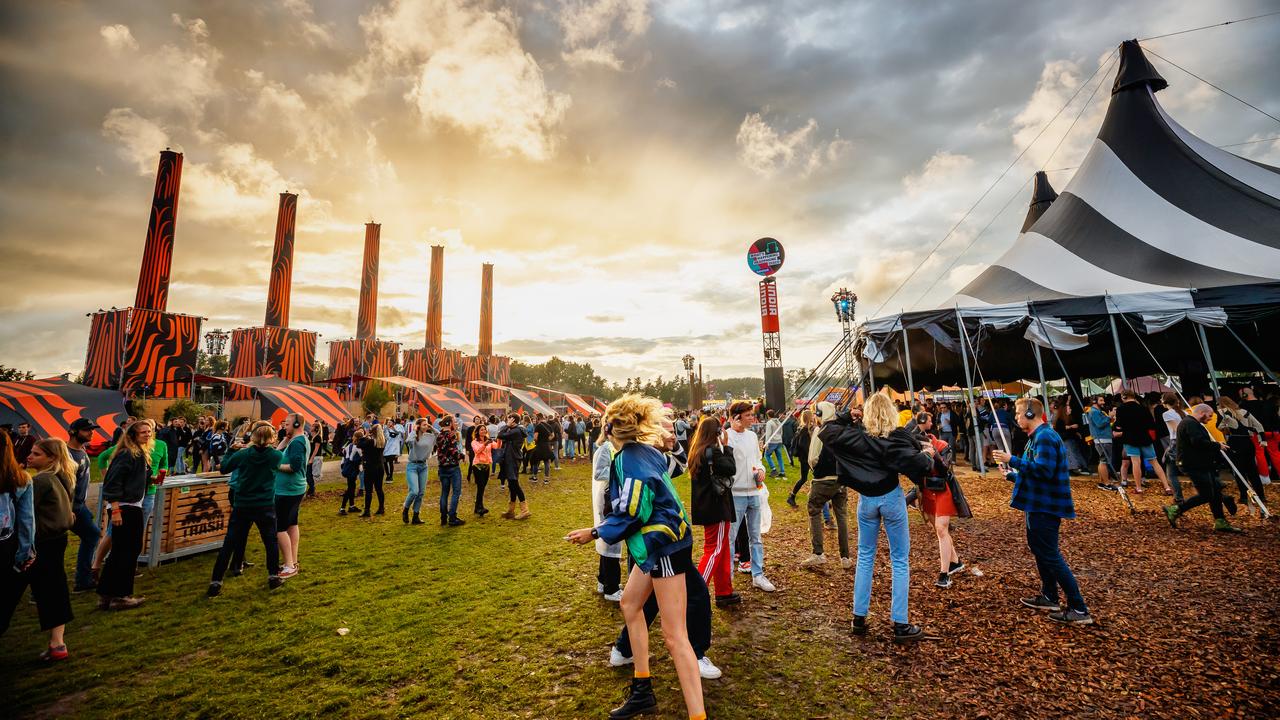