Park his car in a pool .. and the police accidentally find her!

The American police found a car accidentally parked in a hotel swimming pool in Florida, and West Palm Beach police posted on its website Facebook account, funny pictures of the car "mistakenly" in the pool. Fortunately, a 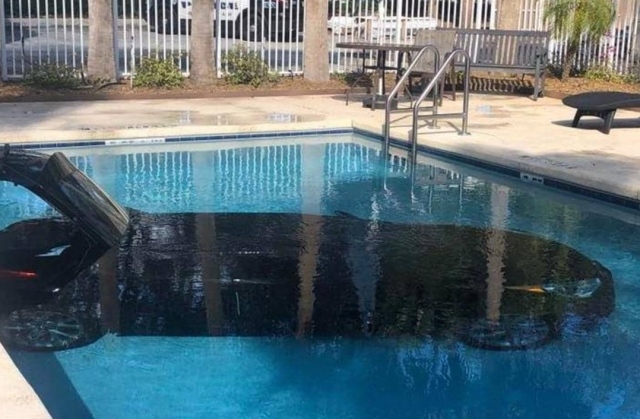 US police found a car accidentally parked in a hotel pool in Florida, USA.

West Palm Beach police posted, on its account, Facebook, funny photos of the car, "wrongly parked" in the pool.

Commenting on the photos, she said: "Fortunately, no one was injured in the accident. The driver and those with him escaped from the scene after dropping the car into the pool."

The driver was waiting in the parking lots of the hotel, before accidentally entering the pool and drowning inside the car, in the accident that occurred today.

It is not yet known what caused the accident, and whether it was due to speed or lack of focus and attention.

A video, later posted, showed how the car was taken out of the pool, where the crane was relied upon to get the job done. 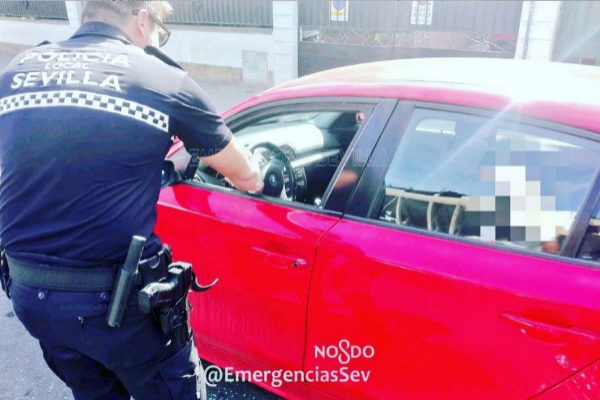 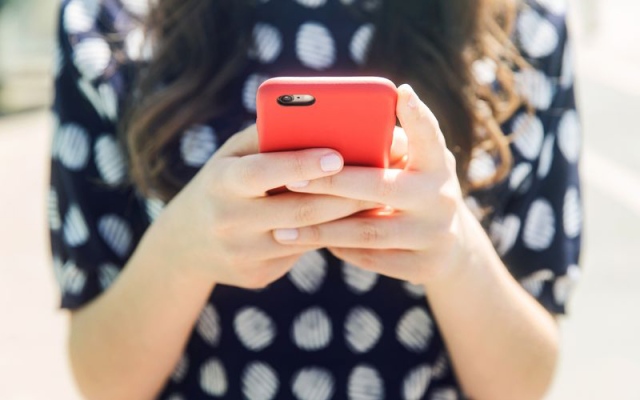 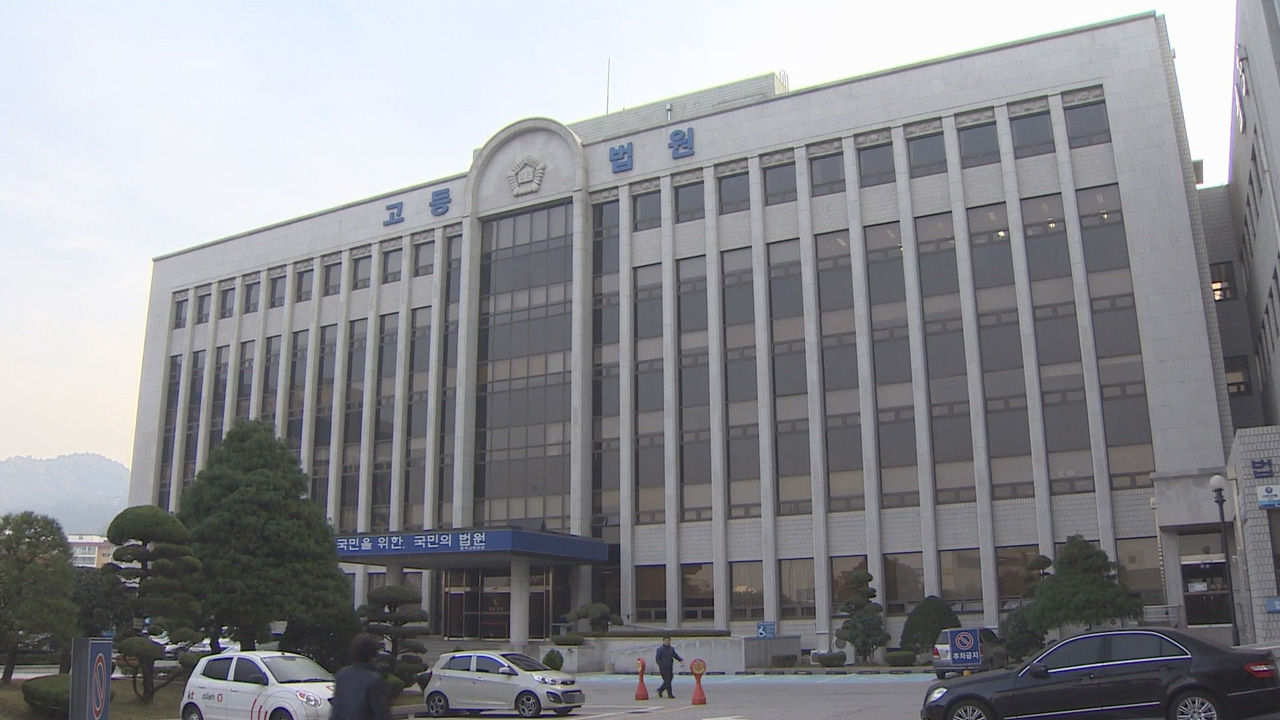 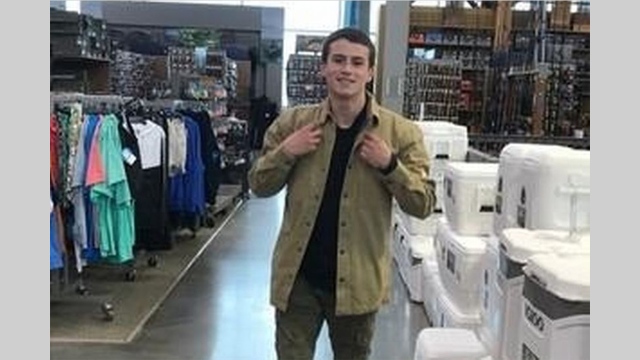 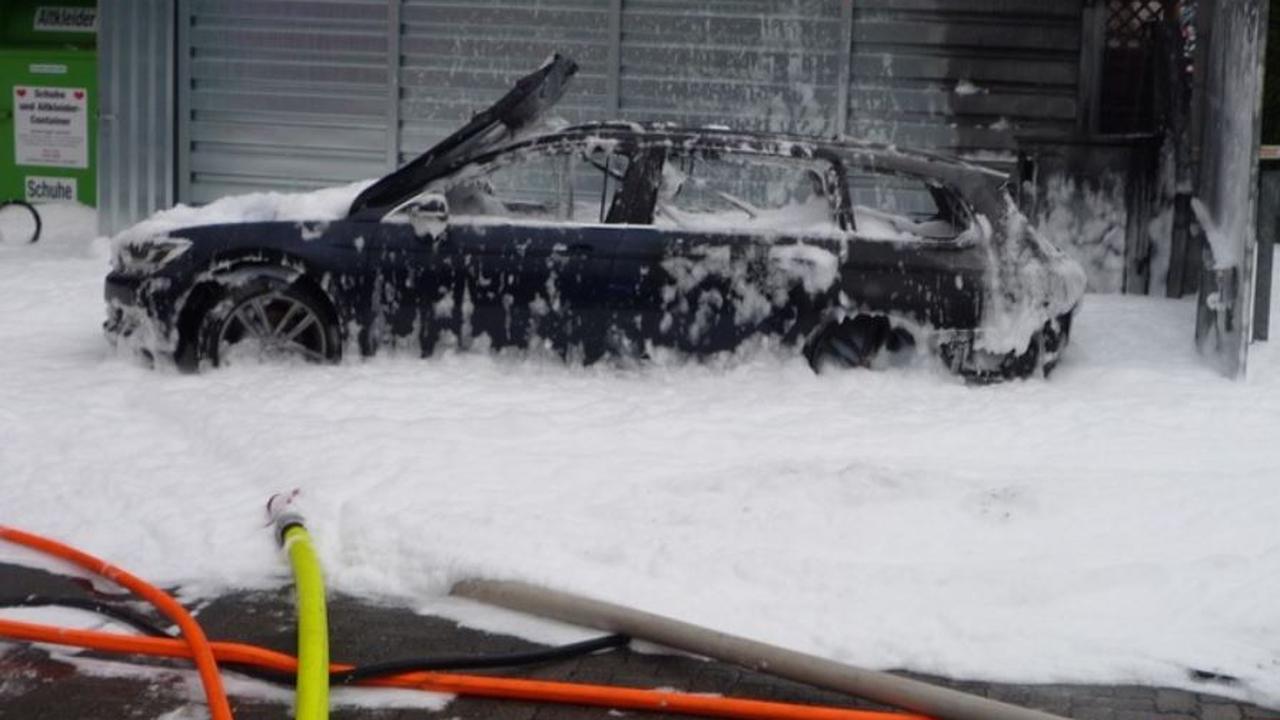