Bo Winberg, guitarist in the band The Spotnicks, is dead, Göteborgs-Posten writes. He passed away on Friday night, 80 years old. 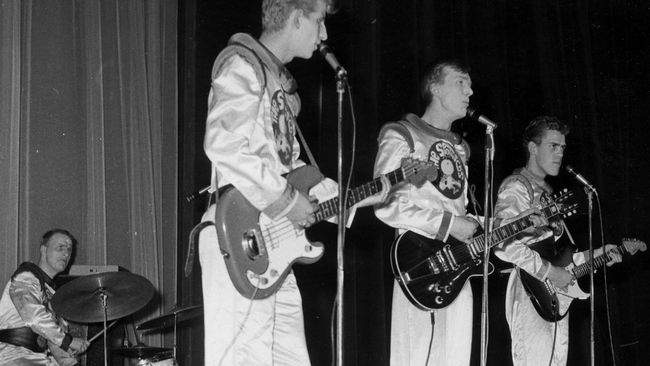 Bo Winberg joined when The Spotnicks was formed in 1961, and the band quickly gained international attention. Along with bands such as The Shadows and The Ventures, they are seen as stylists in the instrumental rock music of the 1960s. More than 40 studio albums were available before The Spotnicks closed last year.

In 2013, the band received the Gothenburg Spårvägar cultural award.

- You are easily moved, we are in a good company if you say so. Just thank and receive. I don't know what else there is to say, if I were to tell the whole truth behind Spotnicks then I would be able to stand here for a week, Bo Winberg told GP in connection with the prize being awarded.