"It's been a fantastic 49 years, I didn't fail a single day." That's how Manolo Molés said goodbye to his audience. The Cadena Ser has decided to close the latest classic of bullfighting information, 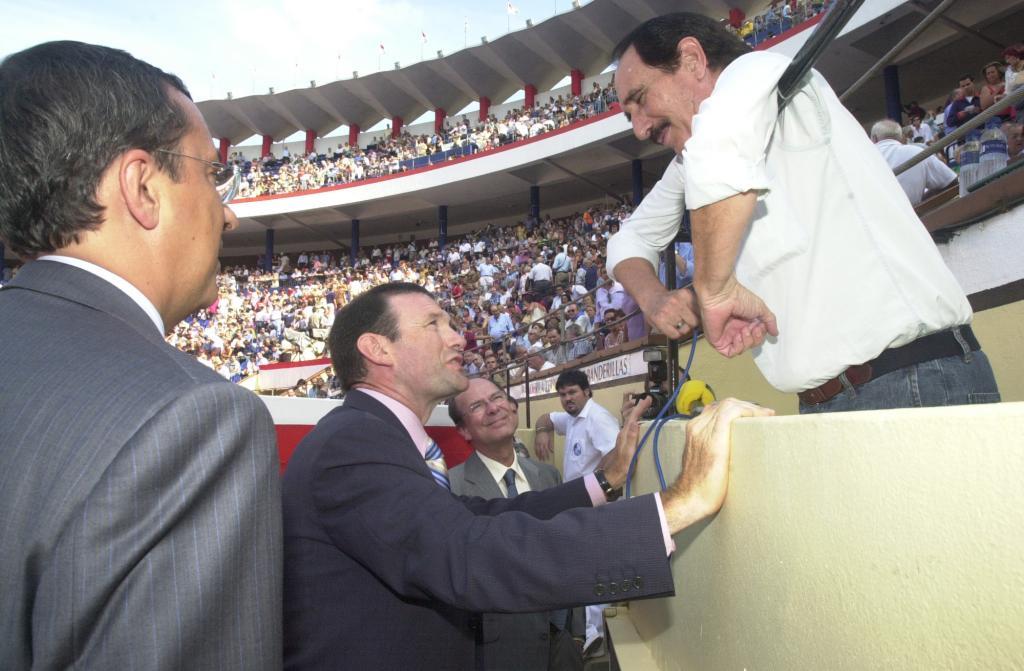 "It's been 49 fantastic years, I didn't fail a single day." That's how Manolo Molés said goodbye to his audience . The Cadena Ser has decided to close the latest classic of bullfighting information, a reference for almost half a century. Molés, his voice, presenter and director, surprised his own and strangers and said goodbye at dawn from Cali, where he broadcasts the fair for Radio Caracol. "Other emotions and other jobs in other places await me. I have plans and I will listen to other offers , there are many things waiting," the veteran and indefatigable presenter announced with the trembling voice. And he showed his gratitude to his team and the BE, not without clarifying that the decision deserved an explanation.

Molés has been, and is, a frontline communicator, a reporter set in the old school of the newspaper 'Pueblo' that took his first steps in the magazine 'Fiesta Española'. The tuning of 'Los Toros' became the soundtrack of road trips on the long nights of the bullfighting season in gang cars. Like the voice of the teacher Antoñete from his Navalagamella module , sometimes almost a sycophony modulated by smoking. The fans stood guard in the early morning that guided on Sundays to Mondays waiting for the catchy pasodoble verbenero of Serranito that gave entrance to the publishing house of Manolo Molés.

Beyond the nostalgia, 'Los Toros' reached audiences close to one million listeners in the EGM of glorious times , always stuck to the pull of 'El Larguero' by José Ramón de la Morena. Who did not expect the tuning and information of Manolo Molés? All the bullfighting figures passed through their microphones for four decades.

The disappearance of the program 'Los Toros' is a bad news for the cornered bullfight , with no presence in the radio grills beyond the residual survival of the program 'Clarín' in RNE. However, COPE recovered in its digital programming another mythical space laminated waves as was 'The Albero'. In the hands of Sixto Naranjo has revived bullfighting news. Onda Cero has also bet on the internet for having the bulls with Rubén Amón in front of 'Onda Ruedo'.

The Community of Madrid begins the restoration of facades, roofs and pens of Las Ventas

POLITICS The hairdresser of 'Save me', new stylist of Isabel Díaz Ayuso (and not her boyfriend Jairo) 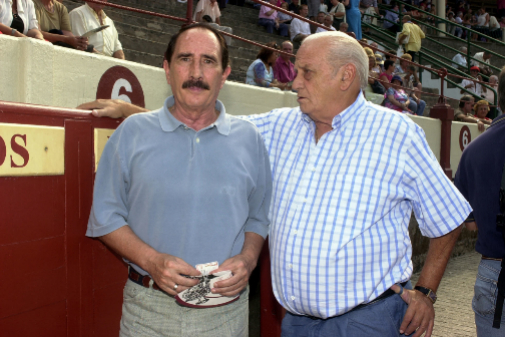 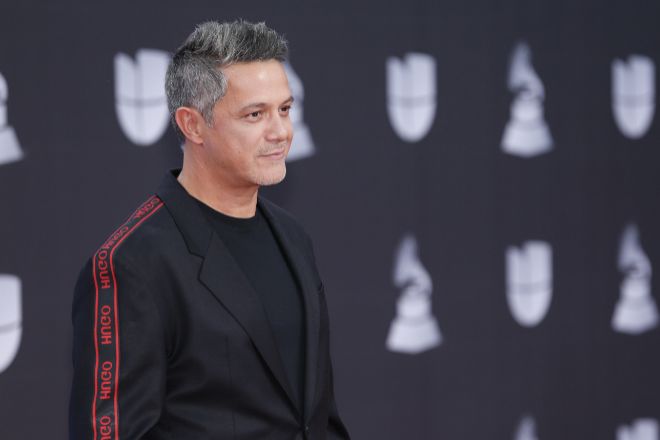 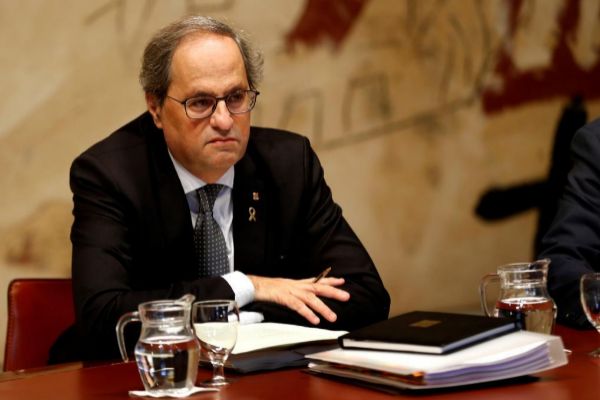 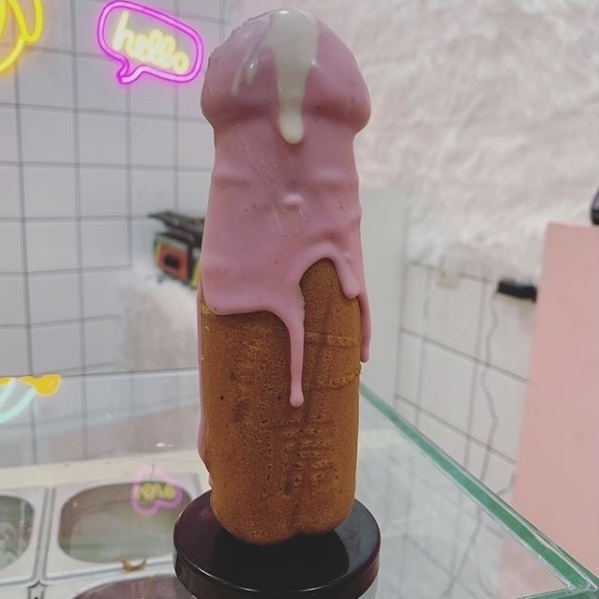 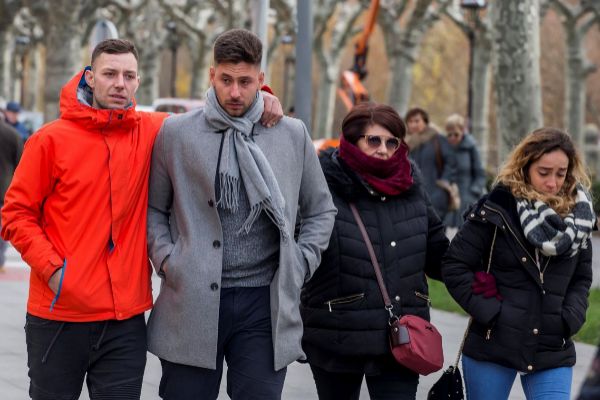 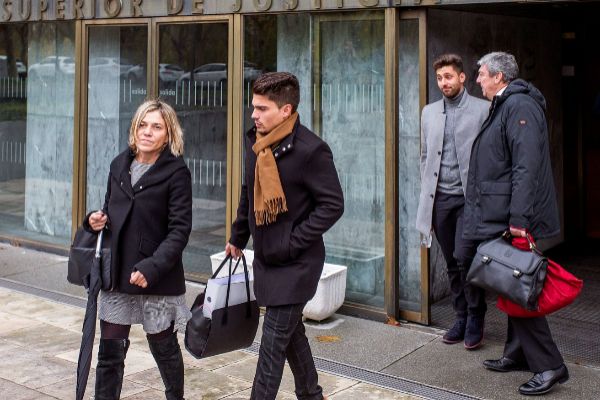 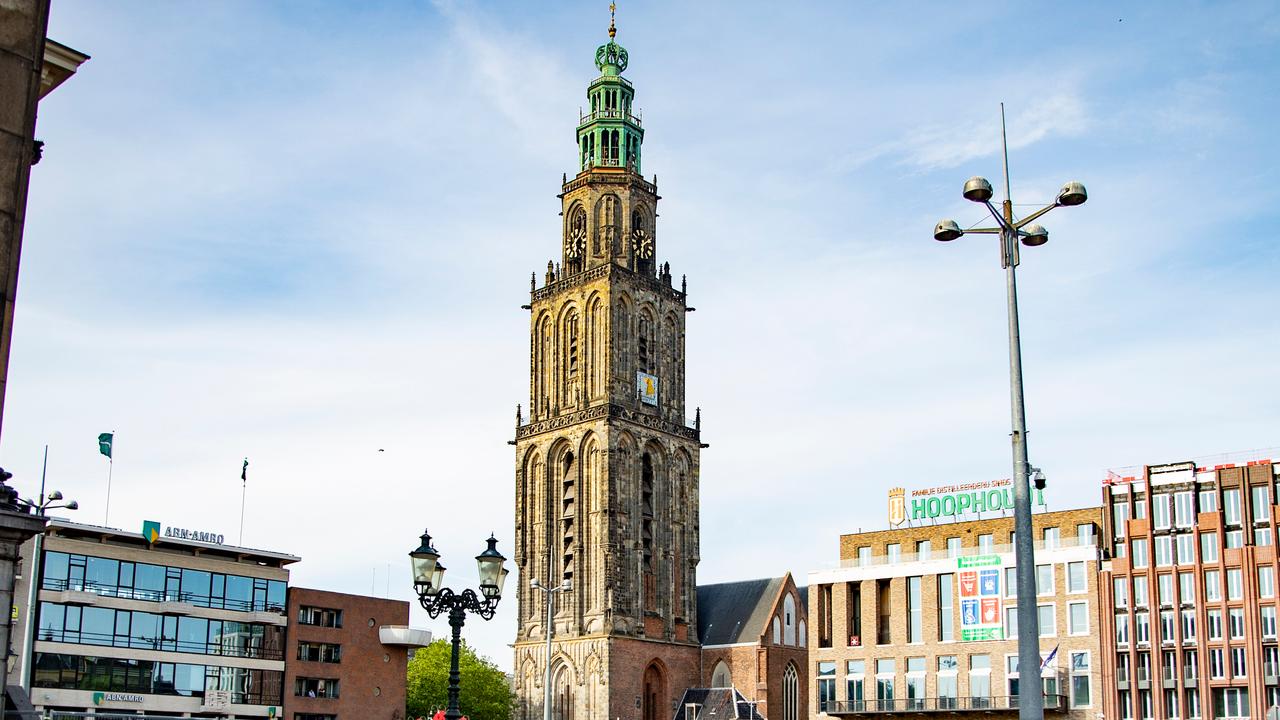 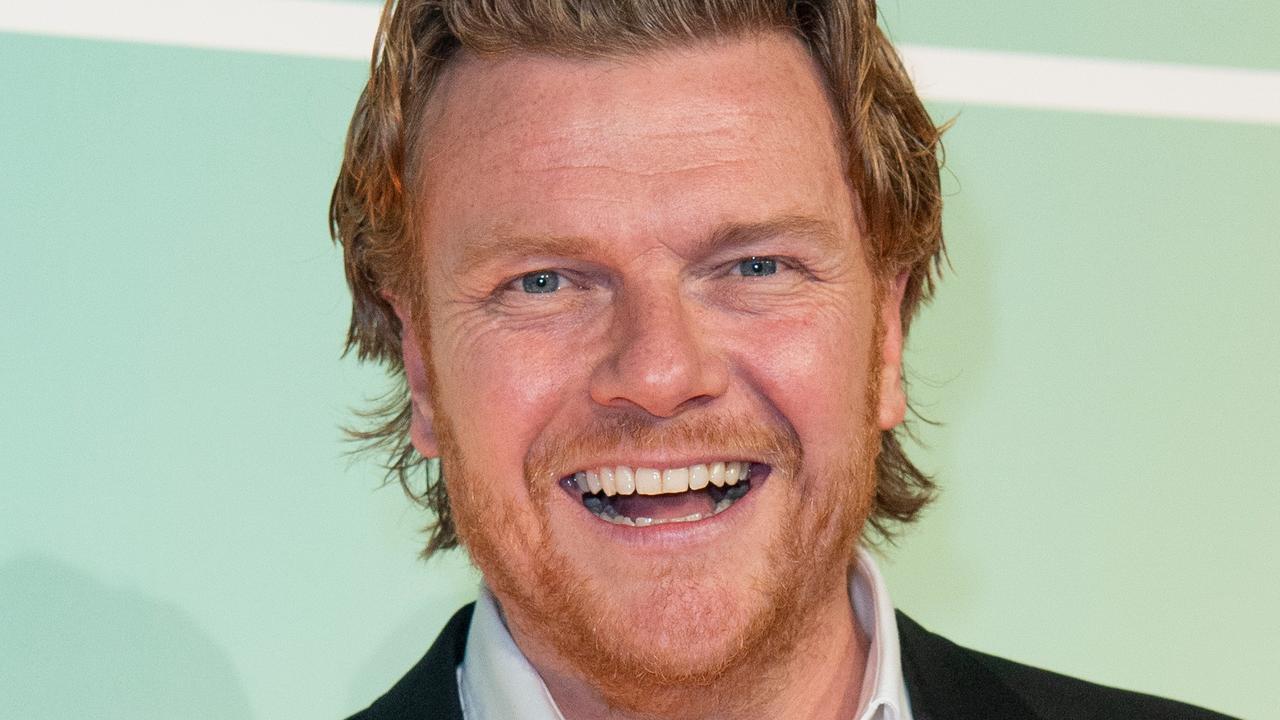 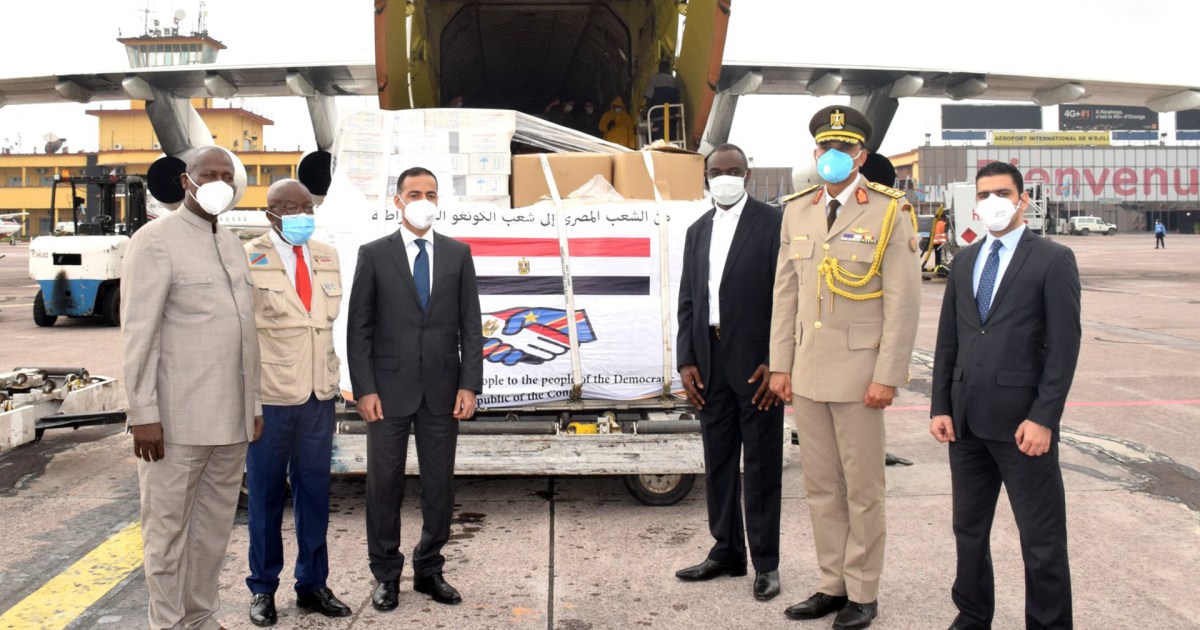 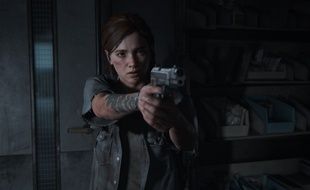 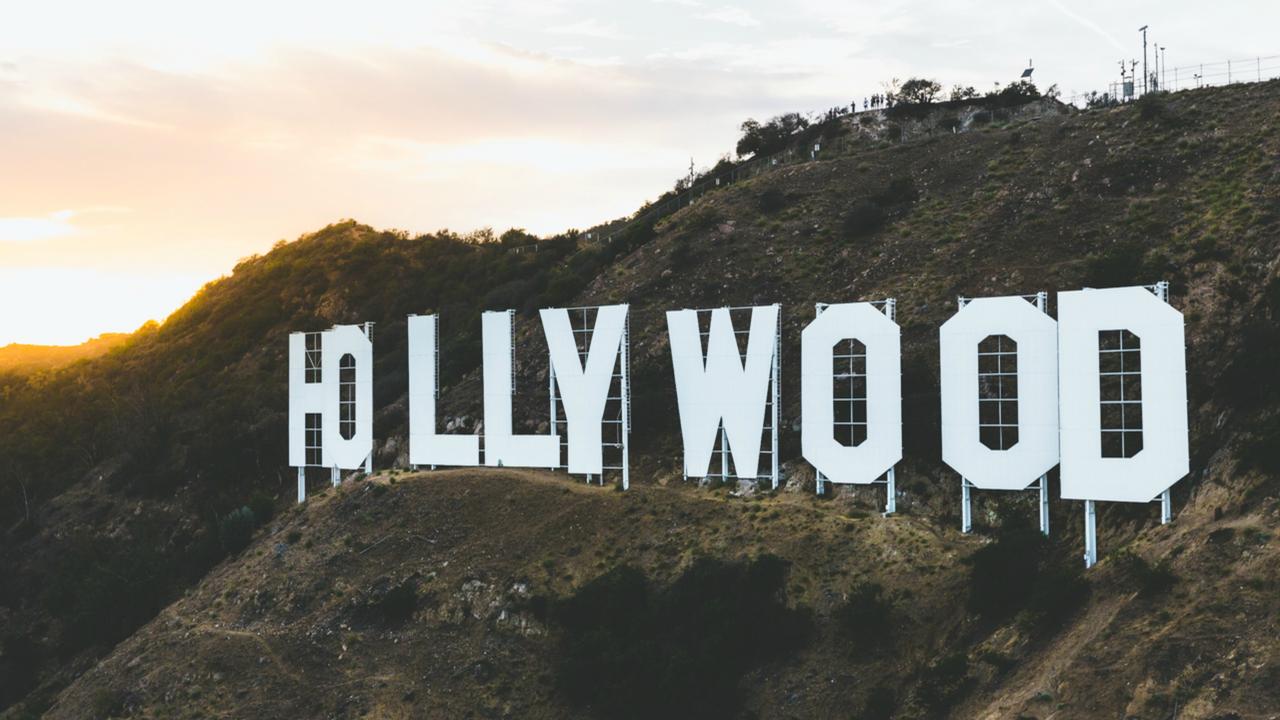