The Chairman of the Board of Trustees of the Mohammed bin Rashid Library, Mohammed Al-Murr, witnessed the activities of the second day of the Symposium on Arabic Calligraphy and Islamic Architecture that was organized at the Symposium on Culture and Science in Dubai. The symposium was moderated by a member of the editorial board of the “Arabic Letters” magazine, calligrapher Taj El-Hassan Hassan, and was presented by the Professor of Islamic Art and Archeology Alasl 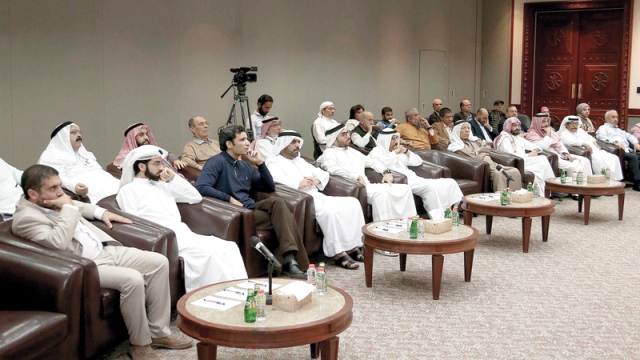 The Chairman of the Board of Trustees of the Mohammed bin Rashid Library, Mohammed Al Murr, witnessed the activities of the second day of the Symposium on Arabic Calligraphy and Islamic Architecture, which was organized at the Symposium on Culture and Science in Dubai.

The symposium was moderated by a member of the editorial board of the “Arabic Letters” magazine, the calligrapher Taj El-Sir Hassan. The professor of Islamic art and Islamic antiquities was presented by the former dean of the Faculty of Archeology, Assistant President of Cairo University, Dr. Muhammad Hamza Ismail Al-Haddad, a paper entitled “Arabic Calligraphy on Egyptian and Islamic Buildings”, confirming the existence of a general Islamic model for Arabic calligraphy, from which several local styles (artistic schools) branched out, and each of the Islamic countries took for themselves special characteristics and an independent personality that distinguished them in few or Much than the rest of the other countries, and these models include: Arabian Peninsula, Iraqi style, Shami, Egyptian, Moroccan, Andalusian, Persian, Central Asian (Turkestan), Anatolian (or Asia Minor), and Indian style. , And more.

Al-Haddad indicated that through the remaining archaeological buildings in Egypt in general and Cairo in particular, the places and places where the inscriptions were engraved or recorded on it are inferred by several types of Arabic calligraphy that varied and multiplied inside and outside these buildings, whether in the form of written tapes that extend along the facade of the building, or higher The main entrance, or the four facades overlooking the courtyard are occupied in religious buildings, or in the form of marble or stone panels that fix the portals or the top of the entrance door opening, or above the façade of the qibla iwan or the presenter of the mosque overlooking the courtyard, and sometimes the inscription is limited to the entrance pillars President of Facility and side entrance or one of them.

Al-Haddad mentioned some of the Islamic archaeological sites, which were decorated with inscriptions and writings, including Al-Azhar Mosque, Al-Hakim Mosque by the Order of God, Al-Aqmar Mosque in Cairo, the Al-Omari Mosque in Qus, the Al-Attarin Mosque in Alexandria, the Ancient Mosque in Sohag, the Northern Cairo Wall, and the mihrab of the Sayyidah ruqyah from the Fatimid era, as well Fatimid inscriptions in the Tulunid Mosque, the establishment of the Salah al-Din Citadel in Cairo, the establishment of the Salihiya Star Schools, and some of the inscriptions of the Sultan al-Mansur Qalawun collection on al-Mu`izz Dine Allah Street, and the rare plaster mihrab of Prince Salar at the waterfront of the Mosque of Amr Ibn Al-A In ancient Egypt, south of Cairo, and many others.

The president of the Emirates Association for Arabic Calligraphy and Ornamentation, Vice-President of the magazine “Arabic Letters”, Khaled Al-Jallaf presented a paper on Arabic calligraphy and Islamic architecture in Andalusia, in which he mentioned the chronological history of Andalusia since its inception in the year 91 AH (711AD), Musa bin Naseer and Tariq bin Ziyad during the reign Al-Walid bin Abdul Malik, and the historical events that passed through it until the fall of Granada in 711 AH (1492 AD), the fall of Granada and Andalusia.

He pointed out that the emergence of the Andalusian line is one of the manifestations of the independence of the Umayyad Andalusia from the Abbasid East, and Ibn Khaldun mentioned in his introduction: «As for the people of Andalusia, they spread in the countries in the enemy of Morocco and Africa, and they attached to the tails of the state, so their line prevailed on the African line and pardoned it and forgot the Kairouan and Mahdia lines, And the lines of all the African people became on the Andalusian drawing in Tunisia and what is there ».

Andalusian sources contained a lot of information about the methods of the Andalusian script, and about the names of the writers and calligraphers, such as Ibn Qutosh who transcribed the Holy Qur’an, Ibn Khaldan, Ibn al-Sayyid al-Batloussi, the Andalusian poet and philosopher, who wrote about Arabic calligraphy and was said to have acquired a copy of the Qur’an from the Ibn Muqla script, Historical sources reported that one of the Andalusian institutions in Cordoba employed 127 women in copying the Holy Qur’an, including the female slave of Abd al-Rahman al-Nasir, whose name was "Qalam", and it was a glorious scheme. 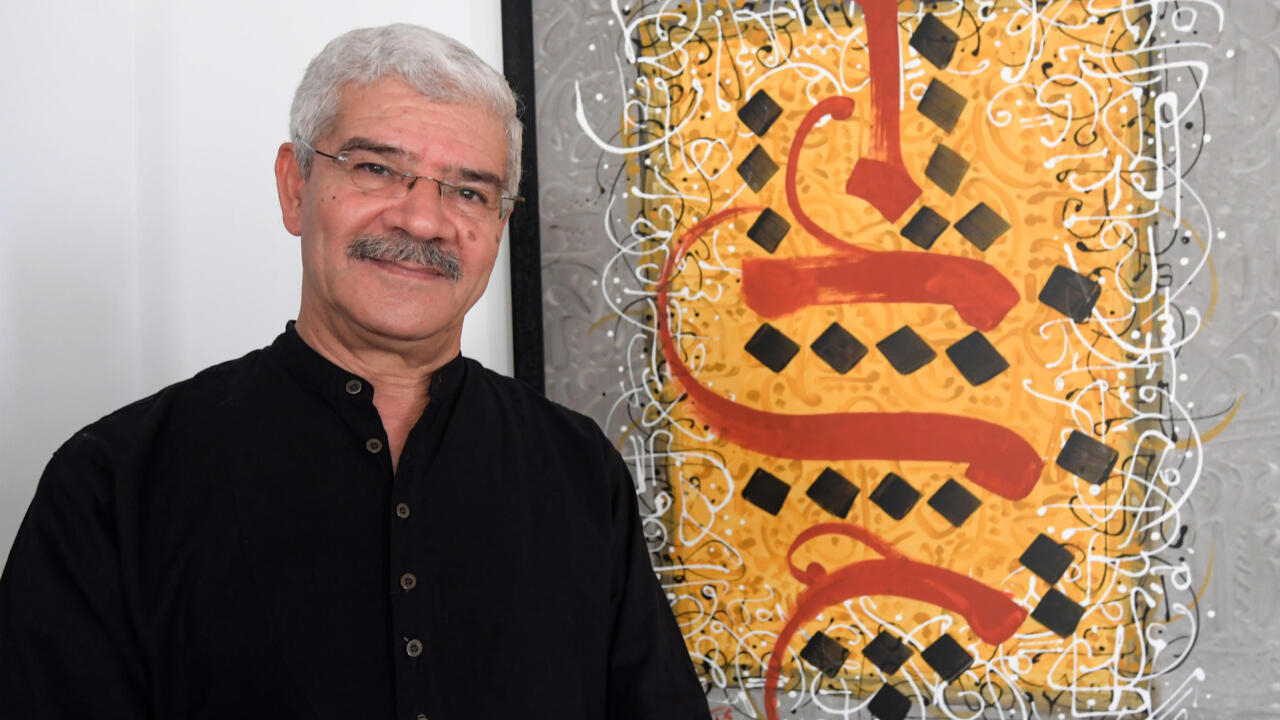 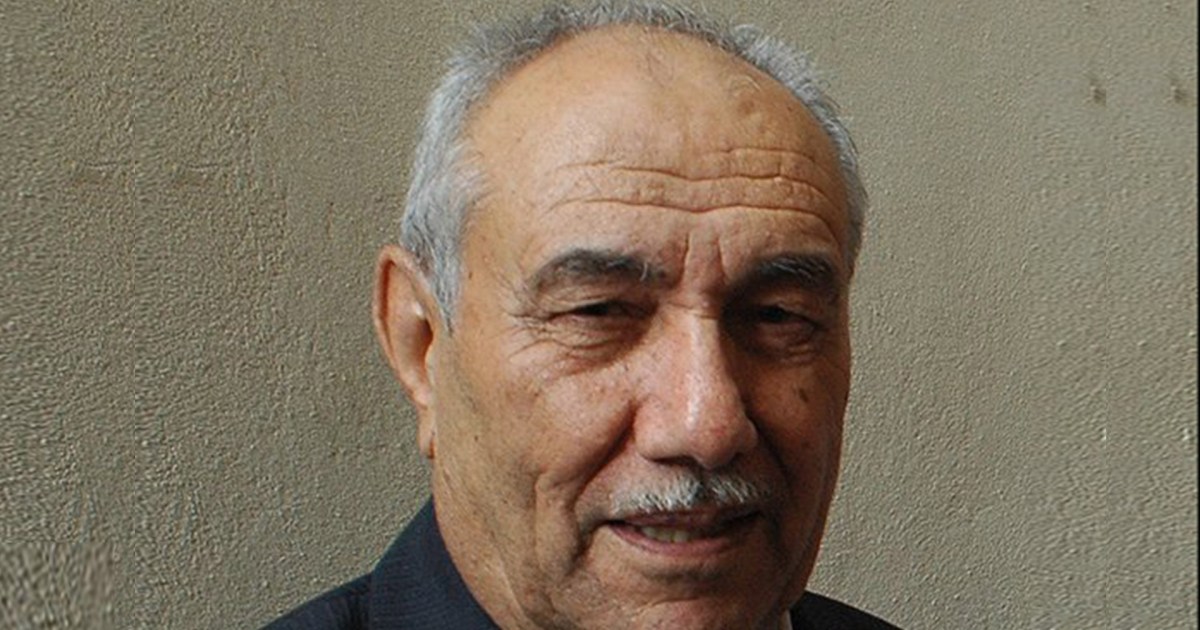 News/Politics 2020-08-25T04:22:28.633Z
They established the "movement of martyrs" to resist Islamization, and Arabic made up 8% of Spanish ... the story of the European conquest being subjected to the influence of the Andalusian majority 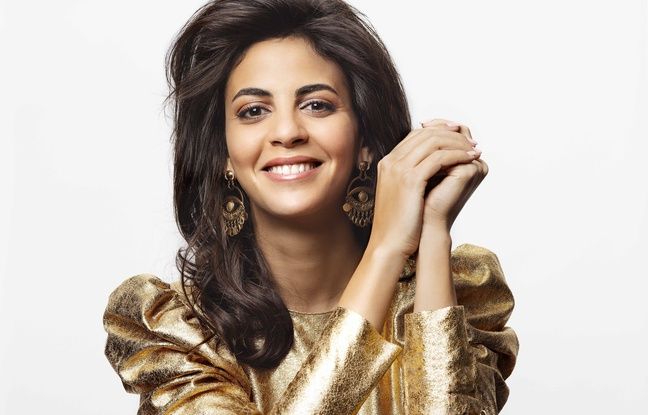 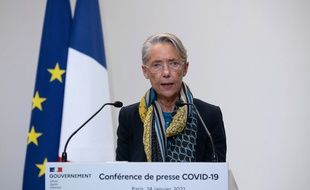 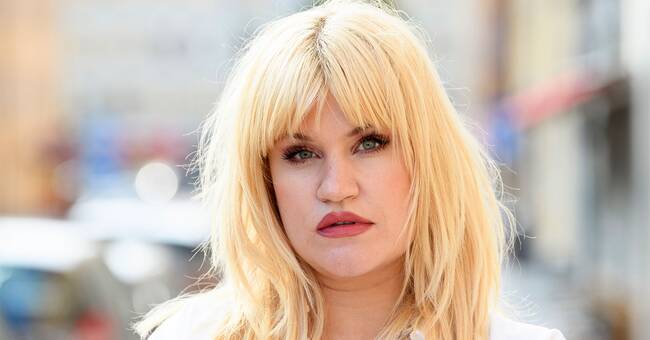 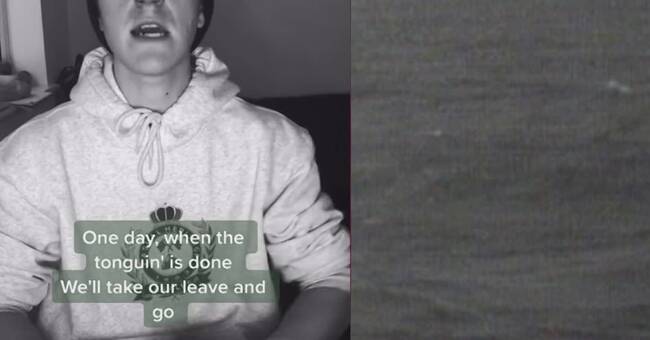