A possible software failure of the Soyuz rocket has delayed until tomorrow the launch of the satellite of the European mission CHEOPS from the Space Port of Kurú, in French Guiana 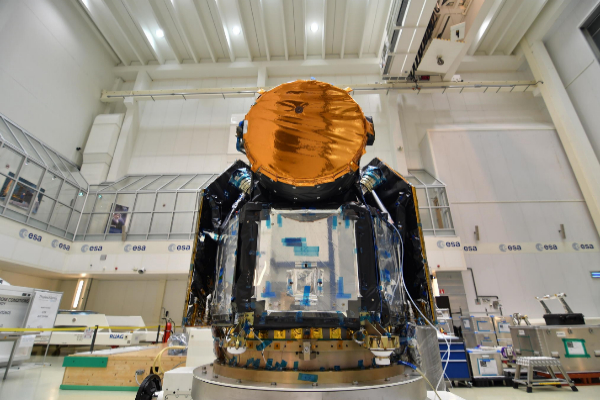 A possible Soyuz rocket software failure has delayed until tomorrow the launch of the CHEOPS European mission satellite from the Kurú Space Port in French Guiana. This has been confirmed by mission sources, who have explained that both CHEOPS , as well as the other two missions integrated in the launcher, are in perfect condition .

In principle the takeoff will be Wednesday from Kurú at 05.54 local time (09:54, Spanish peninsular time).

The satellite will measure the density of extrasolar worlds . It is a mission of the European Space Agency (ESA) led by Swiss astronomers, including the last Nobel Prize in Physics Didier Queloz, who along with Michel Mayor received the award for finding the first planet orbiting a star similar to the Sun outside our solar system

Since these two scientists -Queloz is in Guyana- identified this first exoplanet, the scientific community has cataloged more than 4,100; Cheops, rather than looking for new bodies of this type, will analyze known exoplanets.

The CHEOPS platform, on which the telescope, on-board computer or solar panels will go, is based on that of Ingenio , a Spanish optical Earth observation satellite yet to be launched; The main contractor of the platform is Airbus Defense & Space España.

A Russian rocket Soyuz-Fregat, who has had the fault, will be responsible for firing the satellite.

When the rocket places the satellite in space, the cover that protects the camera will open and the starlight can reach the telescope through the black vastness of space.

CLIMATE CRISIS Antònio Guterres: "The point of no return of climate change is getting over us"

Life/Entertain 2019-12-17T08:43:10.045Z
The launch of the European CHEOPS mission is postponed until tomorrow due to a Soyuz rocket failure 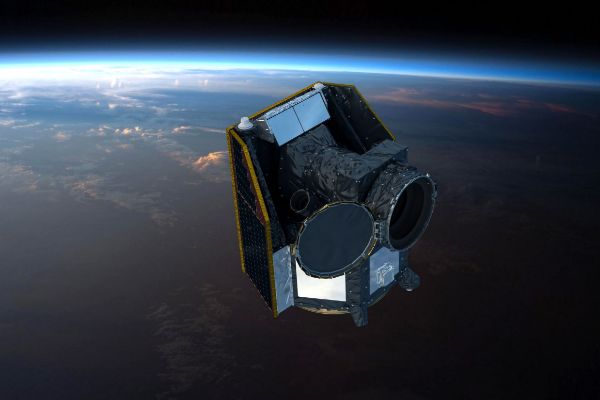 Life/Entertain 2019-12-18T09:13:44.743Z
A spectacular launch from the jungle sends the Spanish satellite CHEOPS to unravel the mystery of the exoplanets 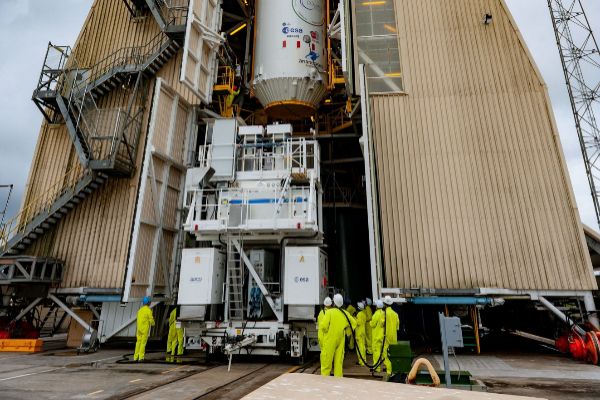 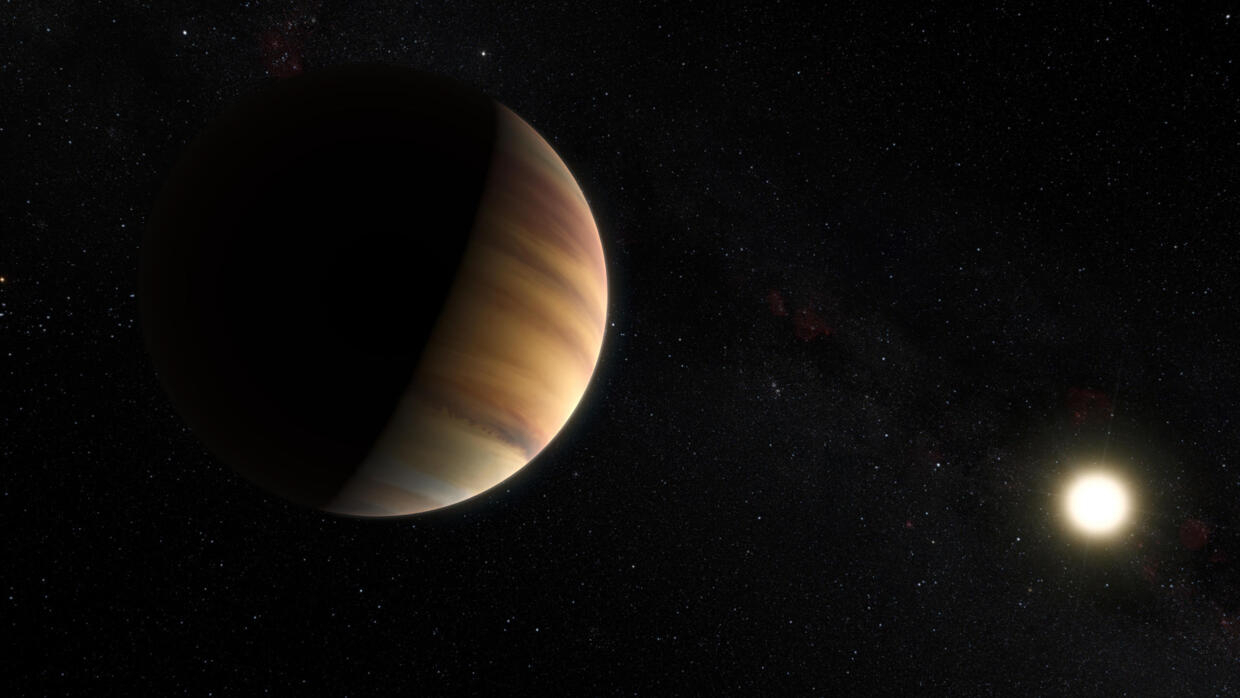 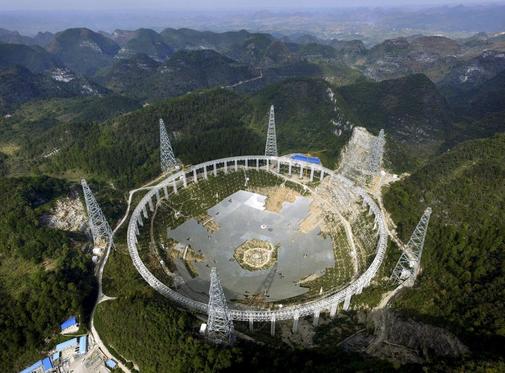