For the second time in a week, the Lebanese presidency announced on Monday the postponement of consultations in order to appoint a new Prime Minister. The outgoing head of government, Saad Hariri… 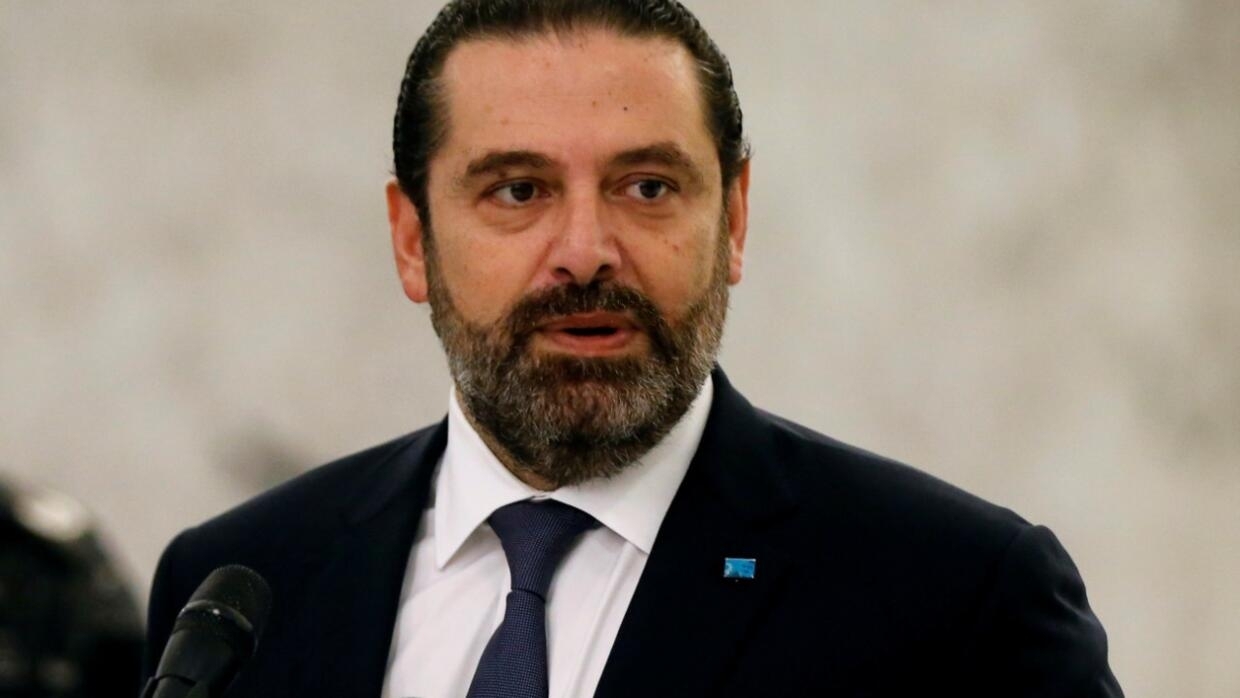 The President of Lebanon, Michel Aoun, announced on Monday, December 16, the postponement, for the second time in a week, of the parliamentary consultations with a view to appointing a new Prime Minister, after nocturnal violence between the police and demonstrators .

Under pressure from the street, Prime Minister Saad Hariri resigned on October 29, almost two weeks after the start of an unprecedented popular protest movement, lambasting the entire political class, accused of corruption and incompetence.

"President Aoun has responded to Prime Minister Hariri's wish to postpone parliamentary consultations until Thursday, December 19," the presidency wrote in a tweet.

A weekend of violence

Parliamentary consultations were initially scheduled for December 9, before being postponed for a week. One of the reasons for this new postponement could be the lack of unanimity between the parties in power on the reappointment of Saad Hariri.

The protesters - who demand a cabinet made up of technocrats and independents - refuse such a reappointment of Saad Hariri, who continues to manage current affairs with his government.

>> Read also: What scenarios in Lebanon after the resignation of Saad Hariri?

The announcement of the presidency comes after new violence Sunday evening near the Parliament in Beirut between police and demonstrators. Already on Saturday evening, dozens of people were injured in Beirut, the security forces having used tear gas and rubber bullets.

These clashes are the most significant since the start of the mobilization, which generally took place in calm. Clashes have recently escalated and the security forces have used force several times.

The political system in Lebanon, which must guarantee the balance between the different religious communities, often gives rise to interminable negotiations for the formation of a government. The powerful Shiite Hezbollah, part of the resigning government, has brushed aside the idea of ​​a cabinet made up exclusively of technocrats.

The economic and financial situation of Lebanon, already very precarious before the start of the dispute, has since deteriorated profoundly, with increasing banking restrictions and a shortage of cash.

Lebanon: the only candidate for the post of prime minister has withdrawn 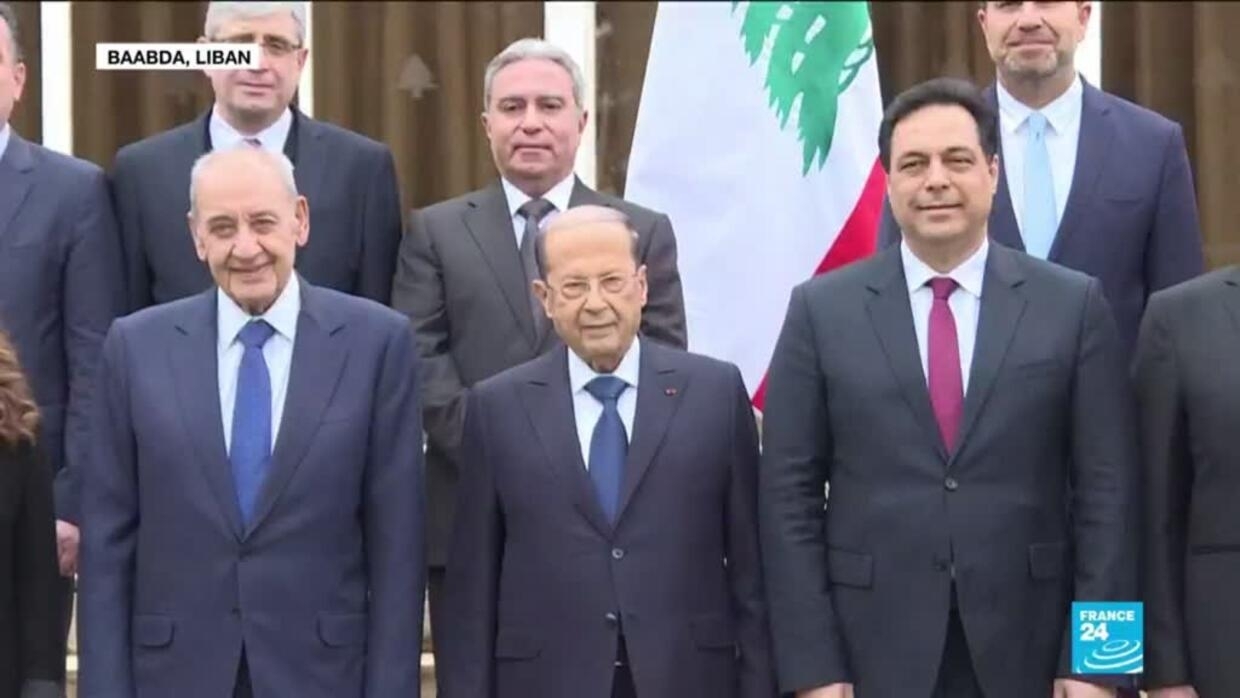 New government in Lebanon: "this government was formed without our consent, it was imposed on us" - France 24 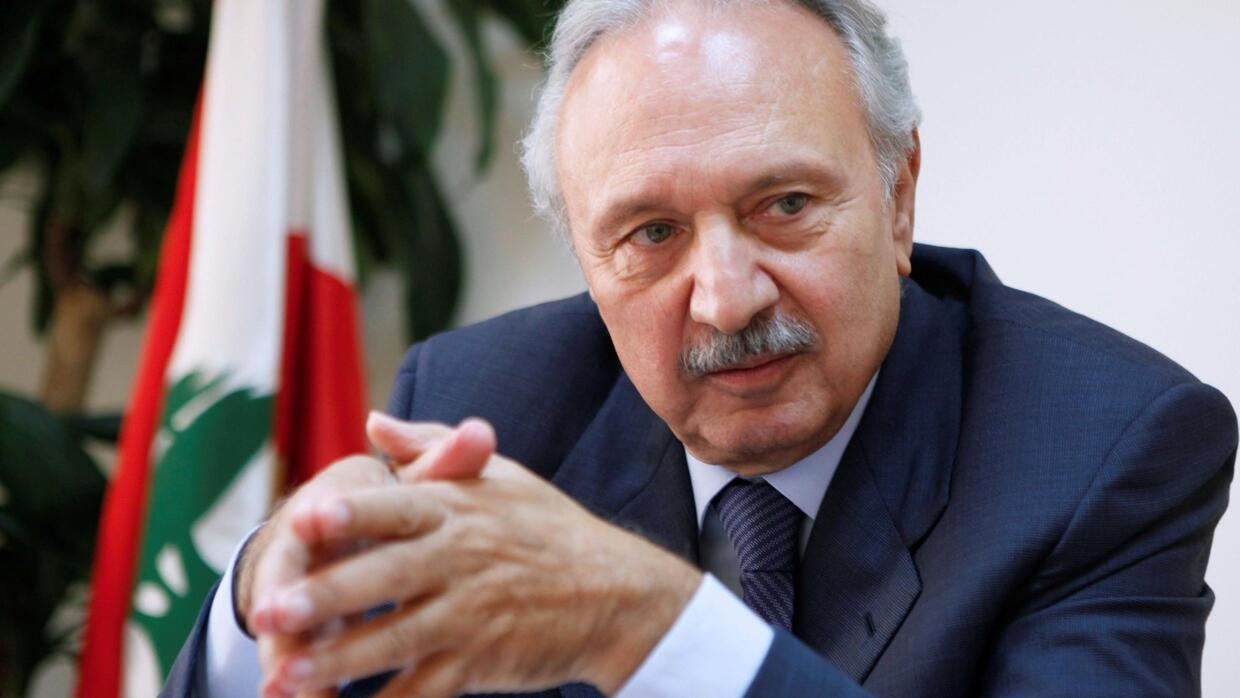 In Lebanon, an agreement in principle to appoint Mohammad Safadi as prime minister 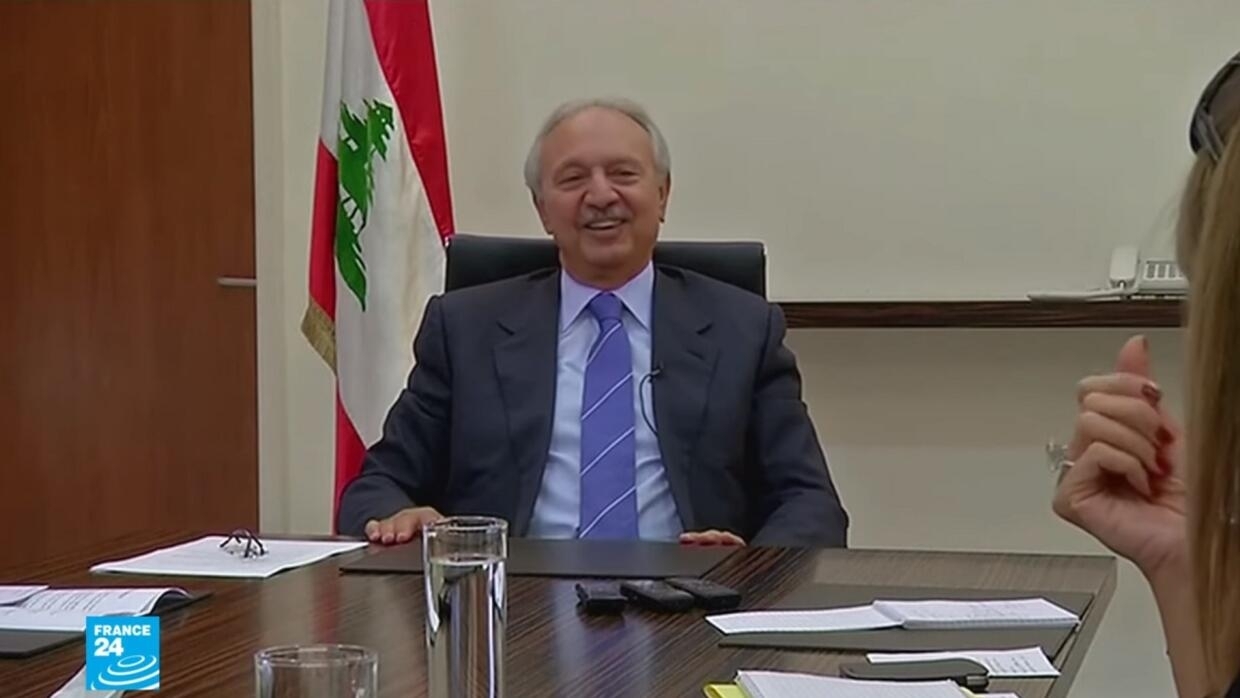 Mufti clings to Hariri .. Aoun pledges to fight corruption and an international conference in France to help Lebanon 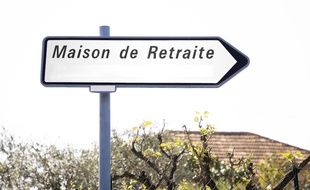 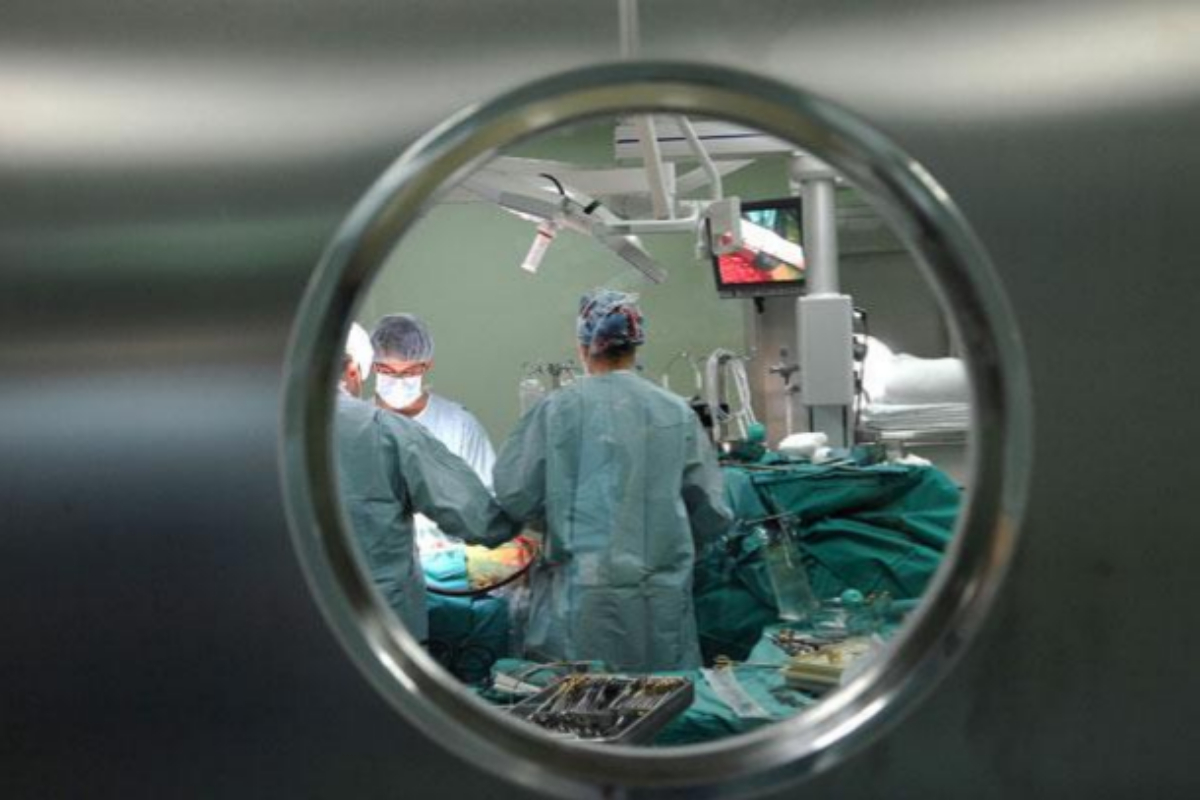 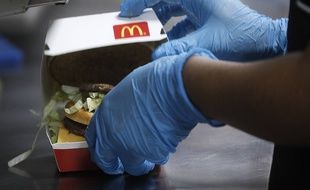 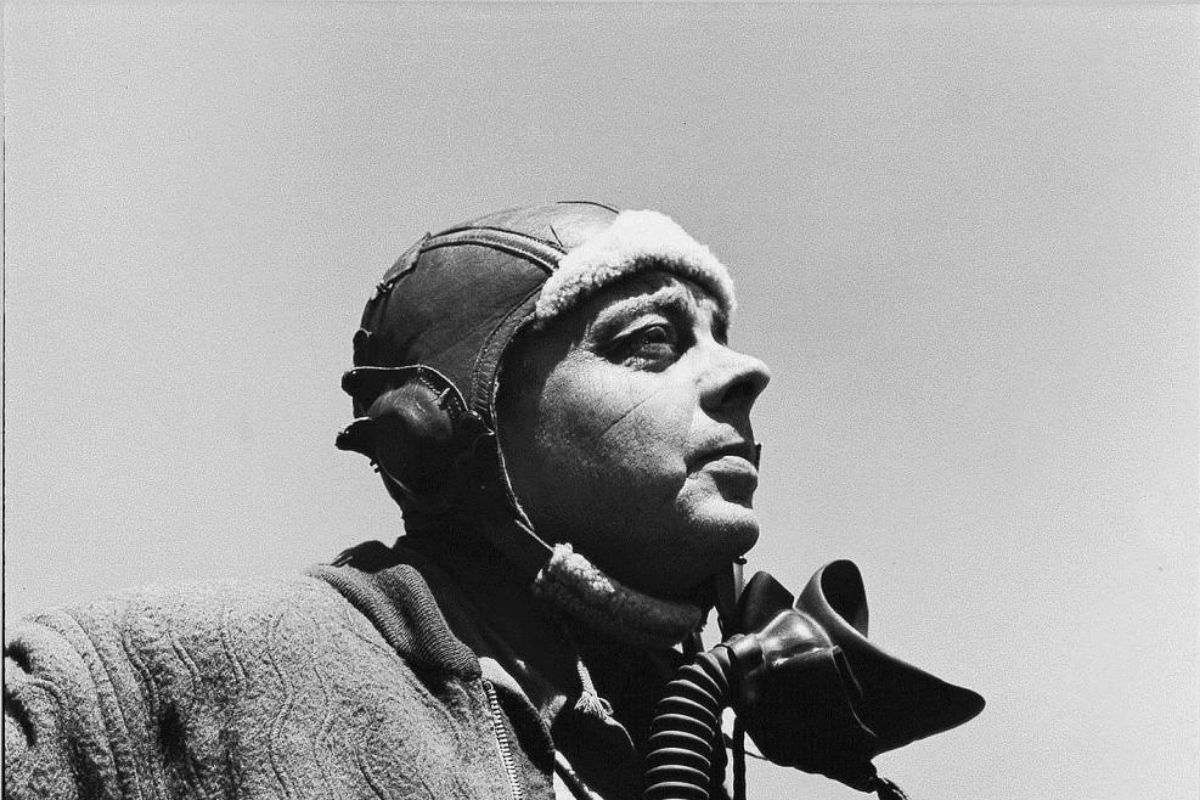 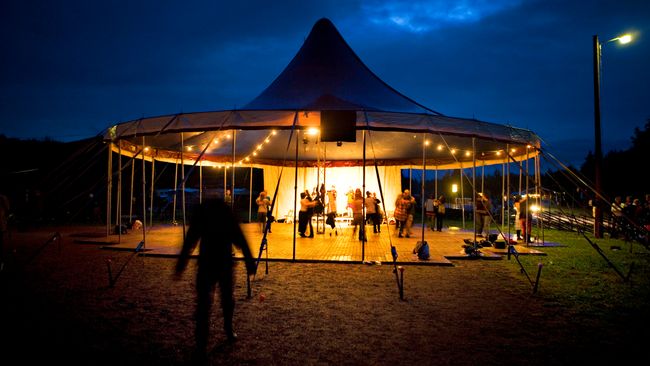 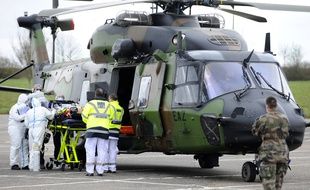 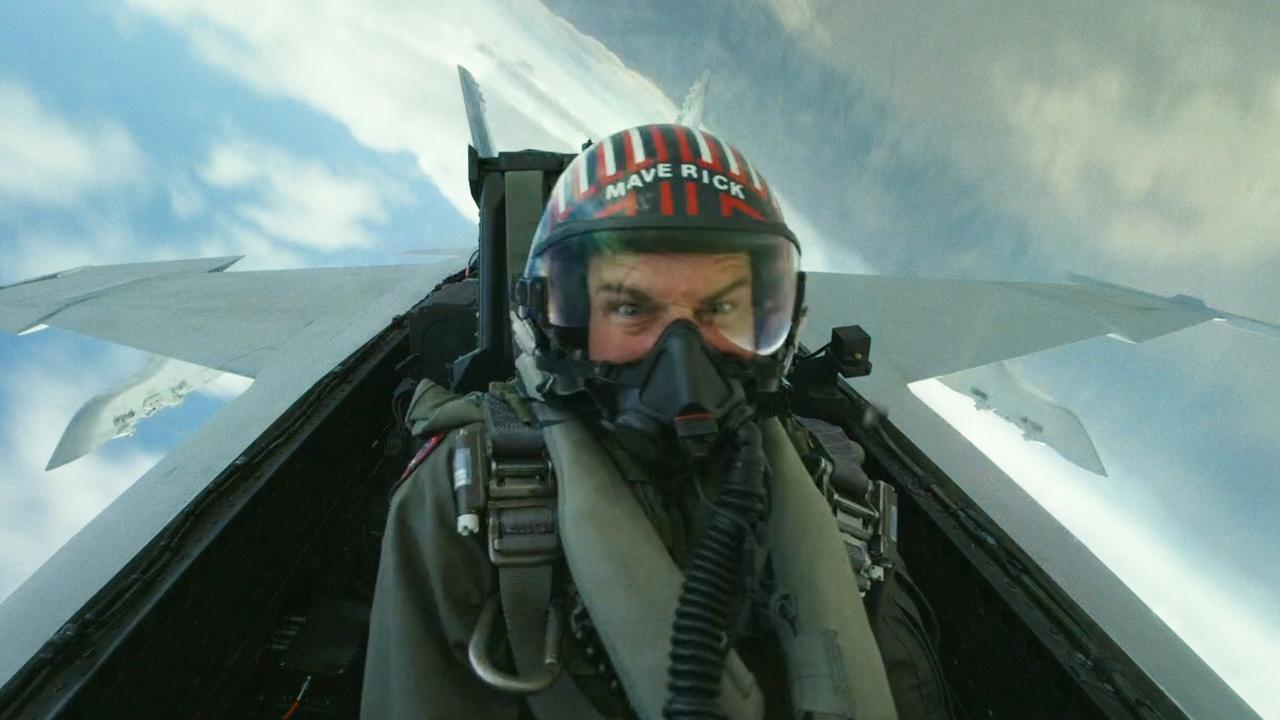