Ekaterina Durova, Honored Artist of Russia, actress of the Theater on Malaya Bronnaya, died on Friday, December 13. This was reported by RIA Novosti to the press officer of the theater. 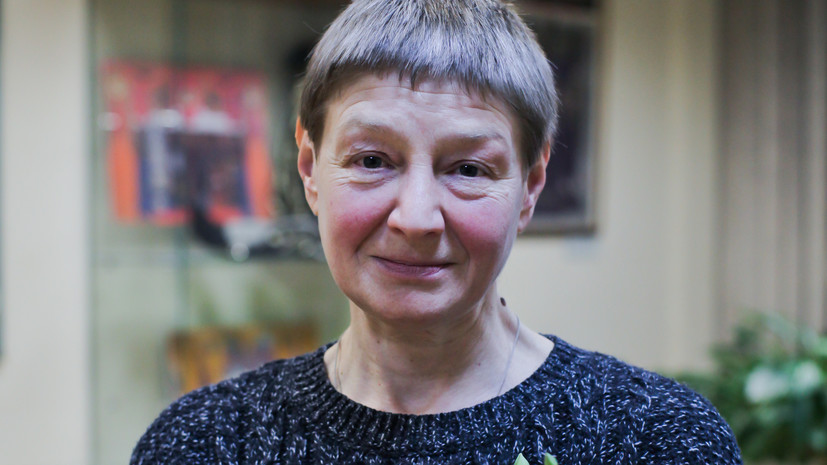 Since 1984 she was an actress of the Theater on Malaya Bronnaya.

Durova also starred in films such as Vysotsky. Thank you for being alive ”,“ Fan ”,“ St. George’s Day ”, etc.