"Pearl" Radio, the first children's radio in the region, broadcast from within the Jalila Center for Child Culture in Dubai, received on the wave 102 FM, 140 children from nine to 13 years, and from different nationalities, who applied to participate in radio performance tests, with the aim of joining Broadcasting Team «Kids All 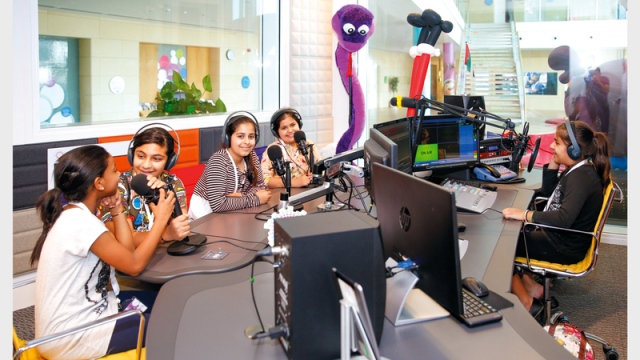 "Pearl" Radio, the first children's radio in the region, broadcast from within the Jalila Center for Child Culture in Dubai, received on the wave 102 FM, 140 children from nine to 13 years, and from different nationalities, who applied to participate in radio performance tests, with the aim of joining Kids Club broadcaster, program presented and prepared by a group of children.

140 children were selected for the first stage of the performance tests, eight of whom were selected, with important radio skills, such as intuition, strong presence, culture and fluency.

The children were interviewed at the headquarters of the Jalila Center for Child Culture, where each child presented a paragraph on a topic of his own choosing, and the topics that children prepared varied between the wrong use of devices and websites, healthy food, bullying, tolerance and many social topics that indicate children's awareness of their reality. The kids answered the jury's questions, and discussed why they chose the topics they talked about.

Children who have passed this stage will move to the training stage, to teach them the principles of speech and radio work, in addition to the skills of debate, research and the mechanism of providing information on the air. Then the main broadcasters are chosen from them and the program’s tasks are distributed among them, in addition to integrating them with the children of the program’s broadcasters in its previous seasons, who have achieved successes over three seasons, the last of which is the selection of a member of the “Kids Club” team, the Emirati child Salama Al-Jallaf, from the “Expo” personalities. 2020 ».

Pearl FM revealed that the next season of the program, with its new stars, will be broadcast in February 2020, with exceptional talents and interesting topics of interest to the young, discussing their issues and embracing their talents.

Adel Omar, Senior Director of Special and Media Projects Department at the Jalila Center for Child Culture, pointed to the creative level of advanced children, saying: “Radio work is basically dependent on talent, refined by training and experience, and we have found in advanced children real talents that have the elements of successful work that We will make sure to support him with the necessary training.

He added: “The arrival of this number of children to participate in the competition and the performance challenges, a desire of them in the radio work, is a pleasure and assures us that (Pearl FM) has achieved a difficult equation in attracting children to targeted media, despite all the challenges facing the child at this time. It attracts it to non-cultural interests and various sources of entertainment.

Adel Omar said: “We have on the radio an empowered and creative team of young radio broadcasters, the team will work to educate children on the radio work, guide children to ways to research and obtain the correct information, then train them on radio devices And how to deal with it ». 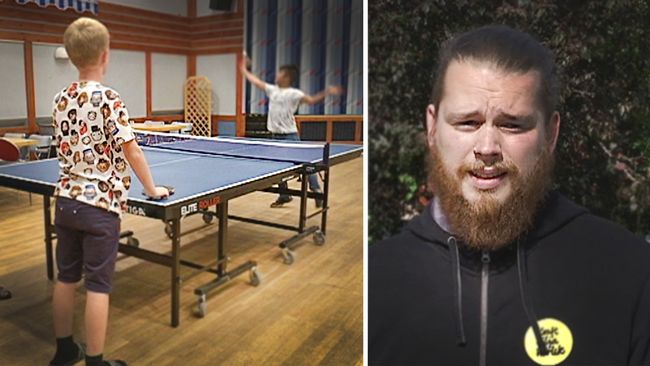 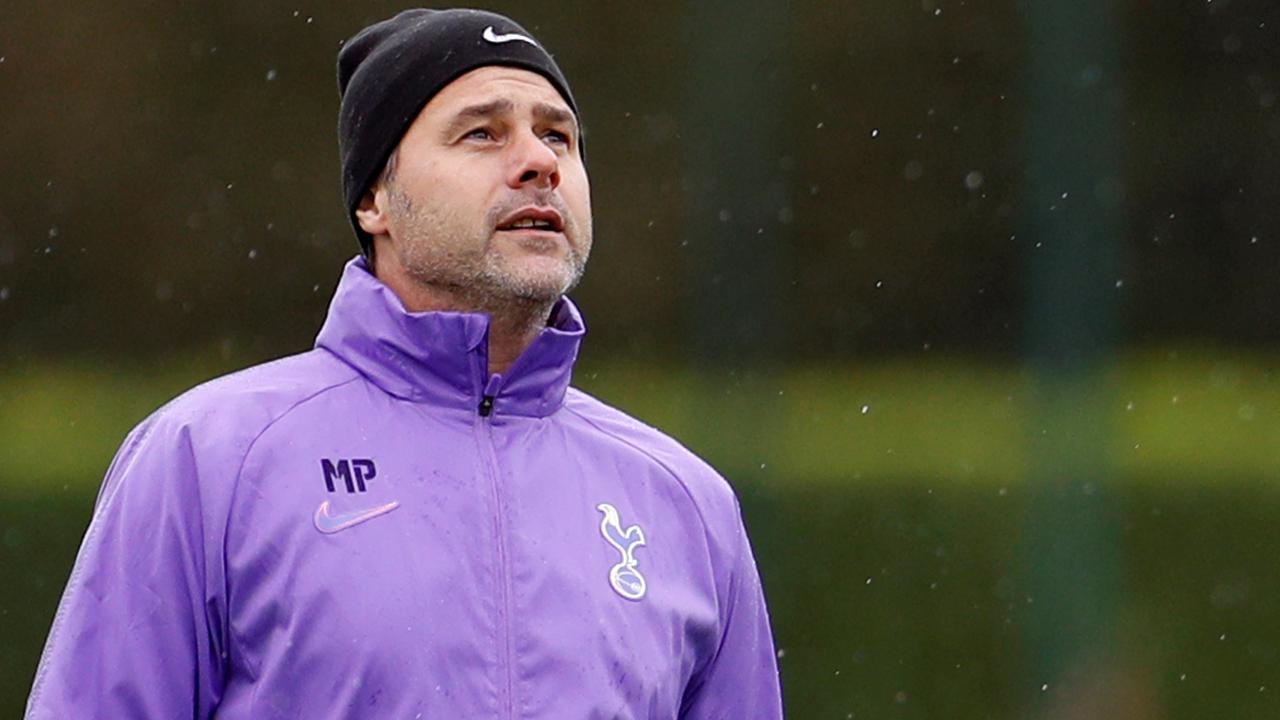 Joy in Reunion Island after the feat of Saint-Pierroise 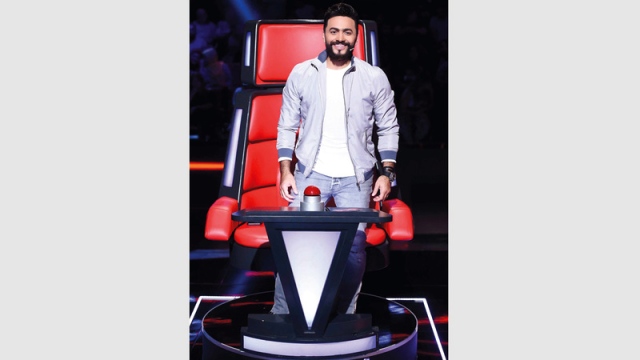 Tamer Hosni and Kazem El Saher outside the Voice Kids

140 million euros .. Chelsea is preparing for the transfer market with a huge deal 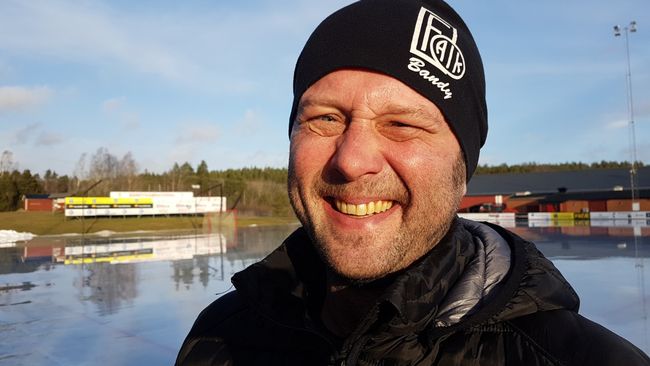 "Skating Day" - successful project to get more children in motion 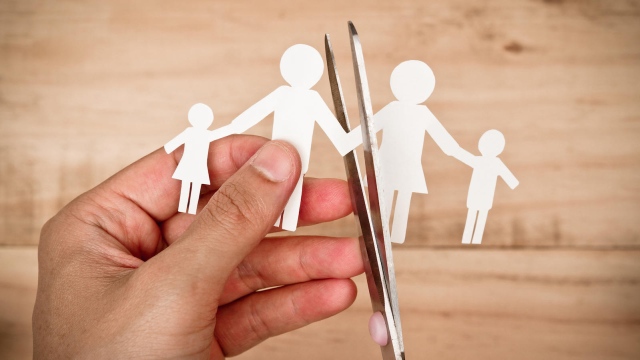 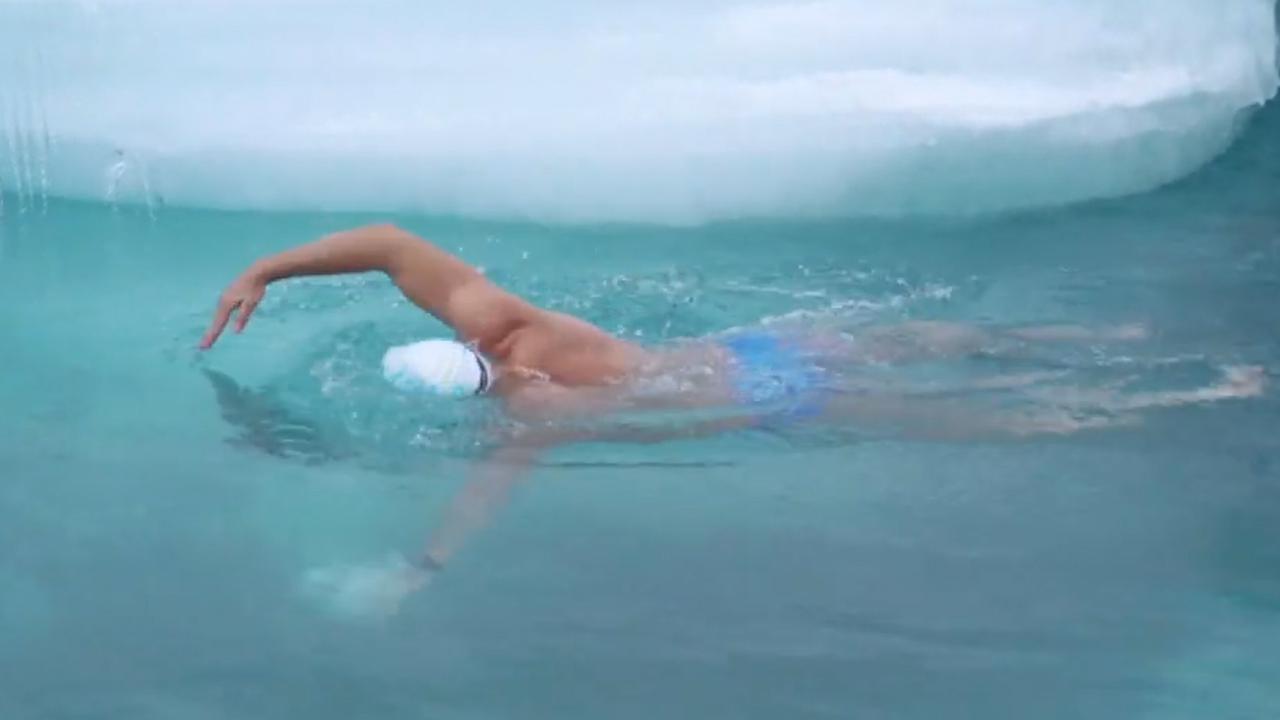 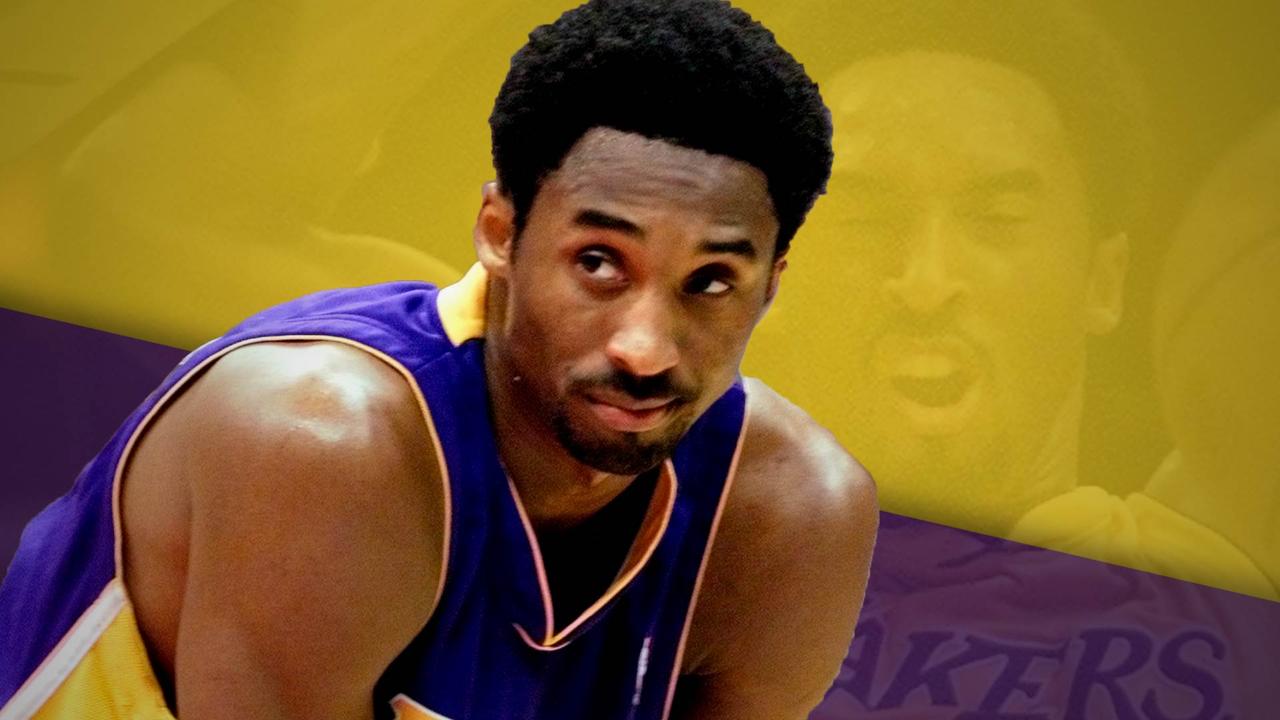 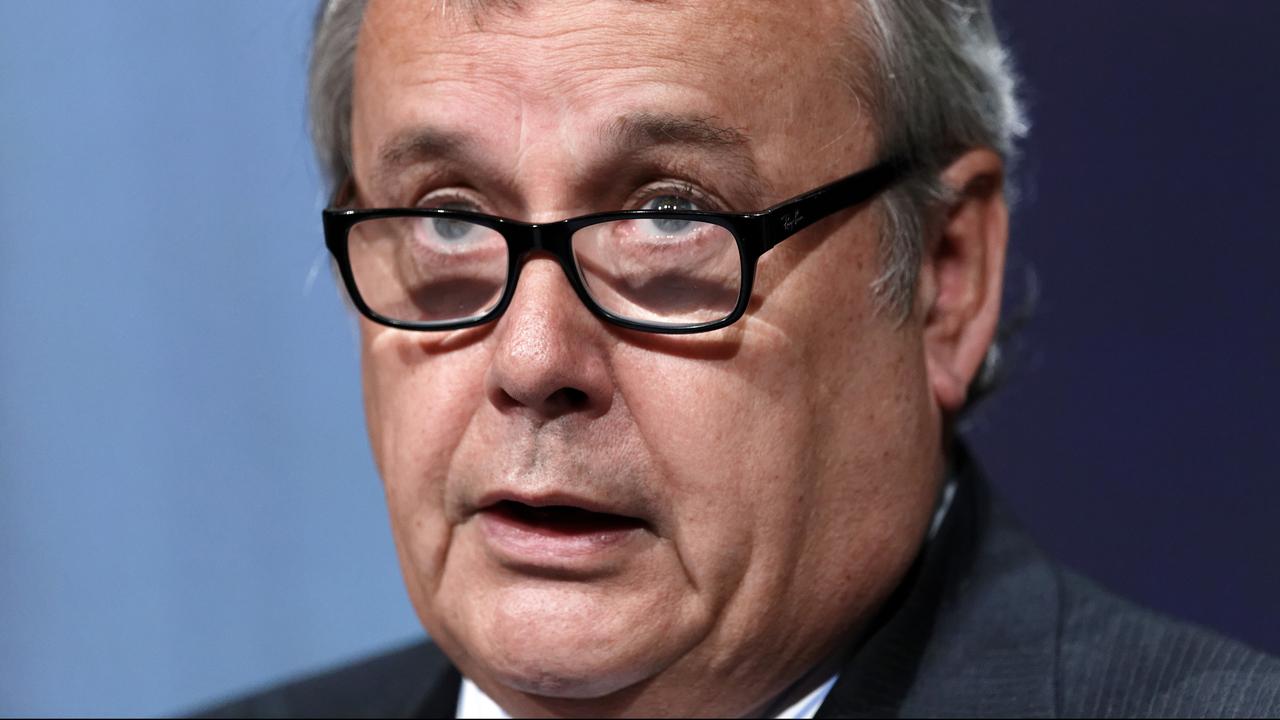 Thomas Haldenwang: President for the Protection of the Constitution warns of left-wing extremist violence
2020-01-28T09:25:57.284Z 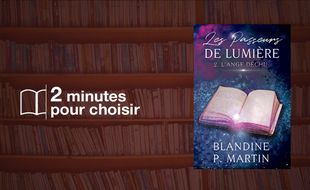 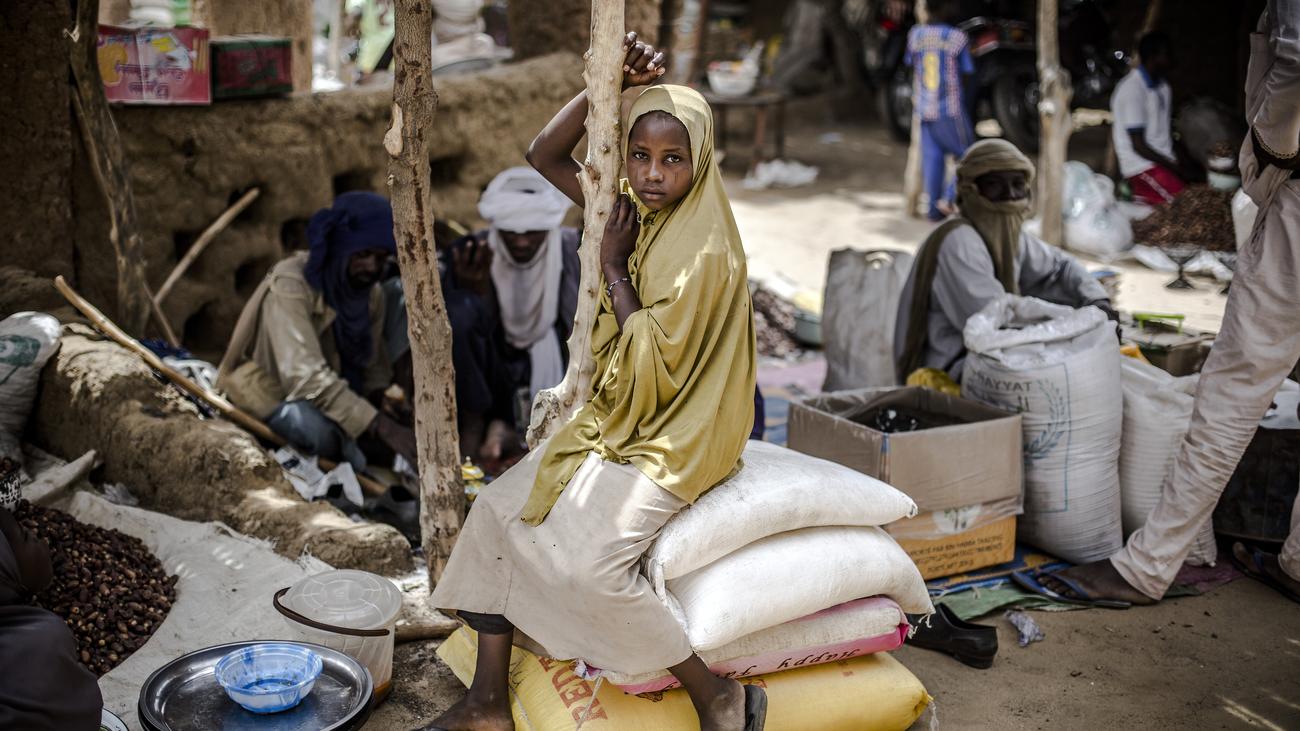