The Philippine police arrested a twenty-year-old man who killed a woman, beheaded her, and ate part of her brain at a meal, on the island of Mindanao, as the British newspaper Mirror said. A woman tried 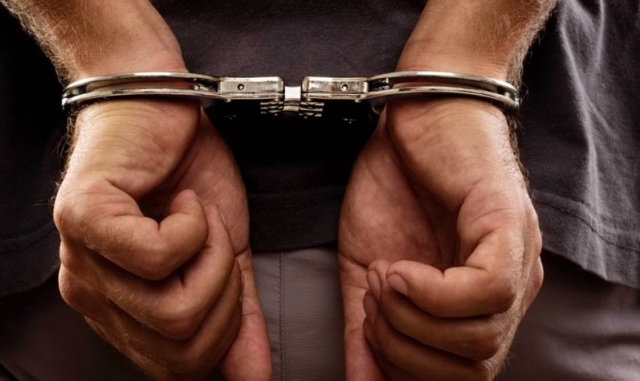 The Philippine police arrested a young man, twenty, who killed a woman, beheaded her, and ate part of her brain at a meal, on the island of Mindanao, according to the British newspaper, "Mirror".

The accused, Lloyd Bagtung, 21, told the police that he was in a state of intoxication and hunger when a woman tried to speak to him early in the morning in English, which he did not understand.

Witnesses said that the unemployed young man was walking with the dead woman, near the place where her body was later found, and they added that they believed he had beheaded using a sharp object found in his possession after the accident.

According to local reports, the young man confessed to the crime, but the worst thing was that he admitted that he had "cooked some rice before putting the woman's brain on top of it and eating them together, and then threw the woman's skull into a hole near his house."

Police said the woman's body, which was only worn with jeans, was found with her hands bound.

Bagtung is in police custody, which has undergone psychological tests, in addition to the ongoing investigation of the heinous crime. Germany: Warrant issued after series of auto-arson in Berlin 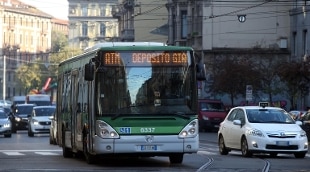 Harassing students on the bus, she defends herself this way: it happened because I don't see her 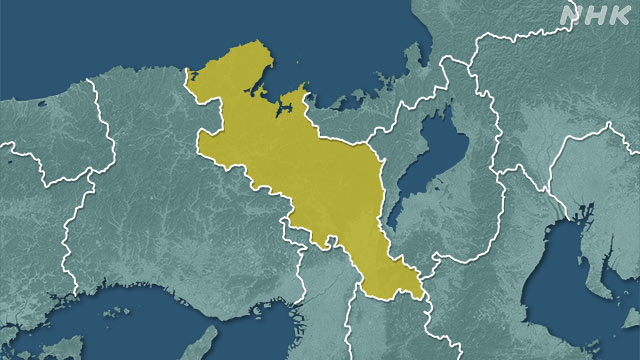 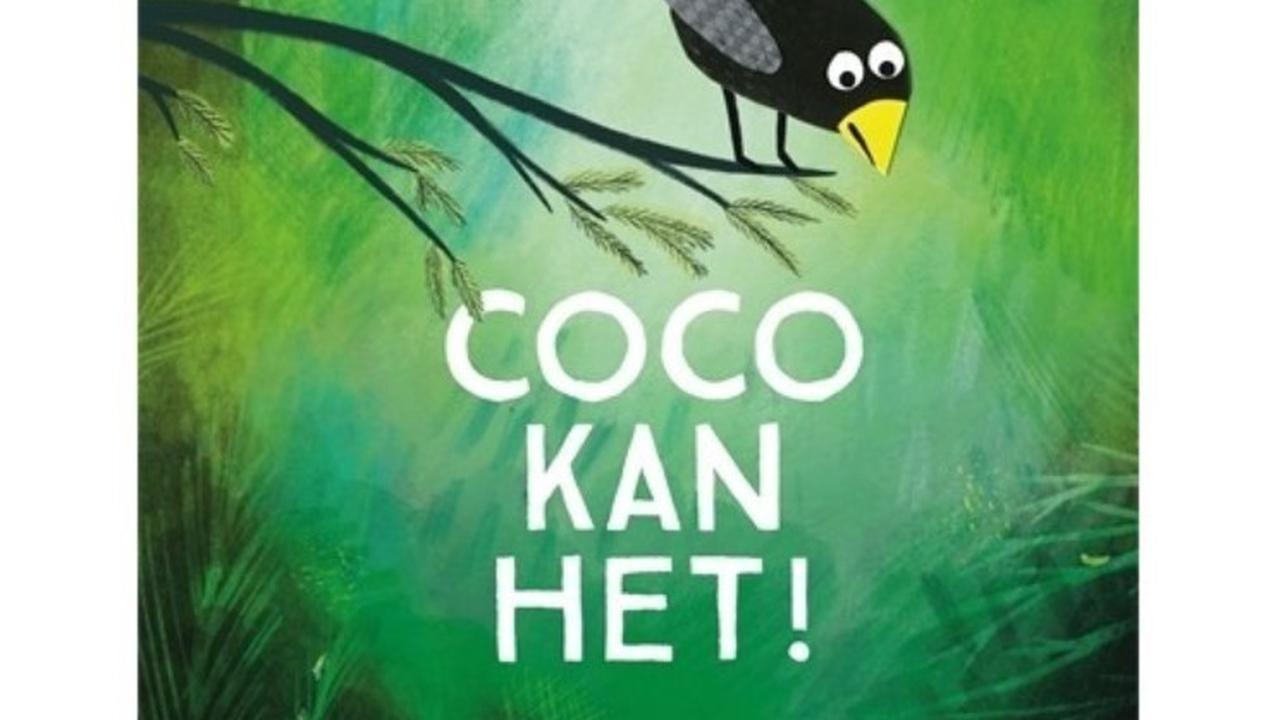 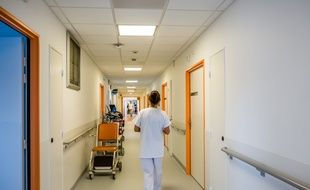 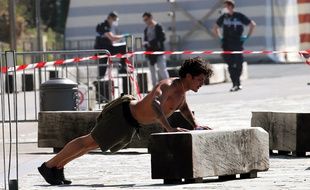 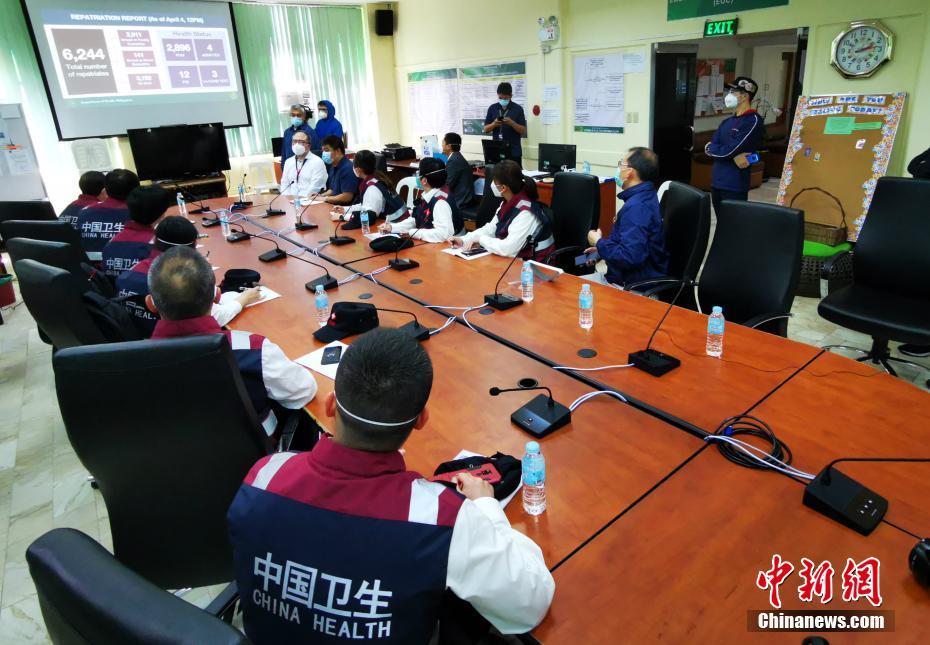 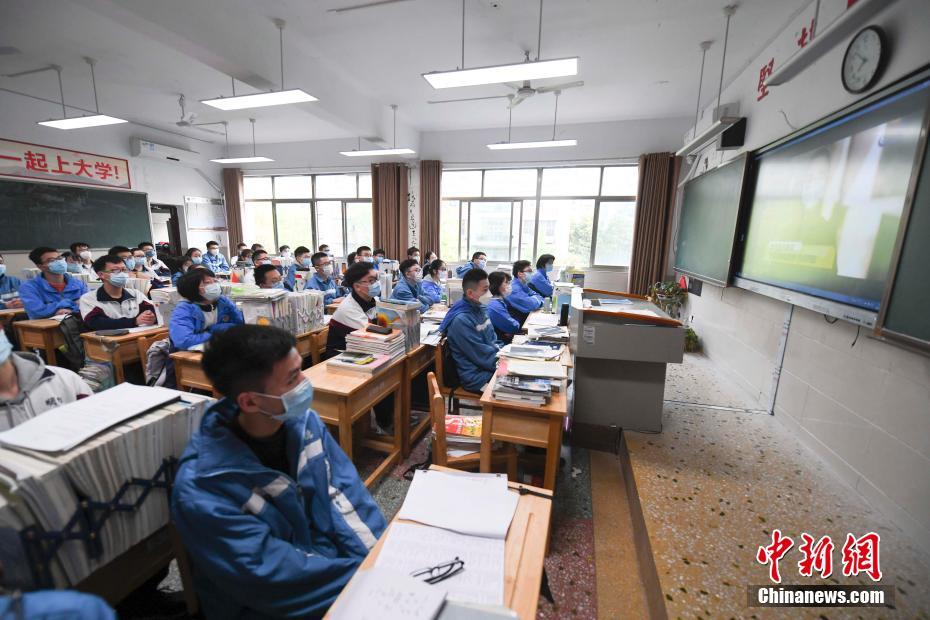 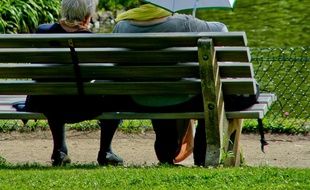 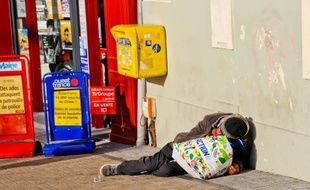 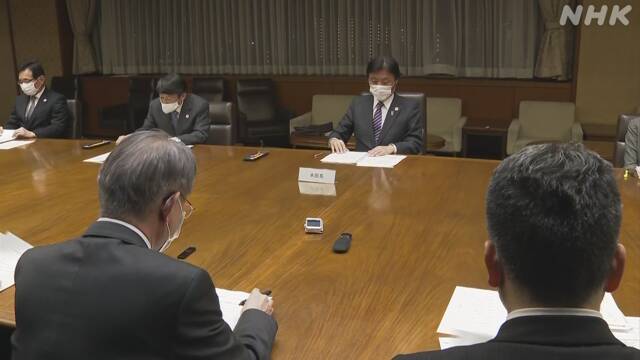 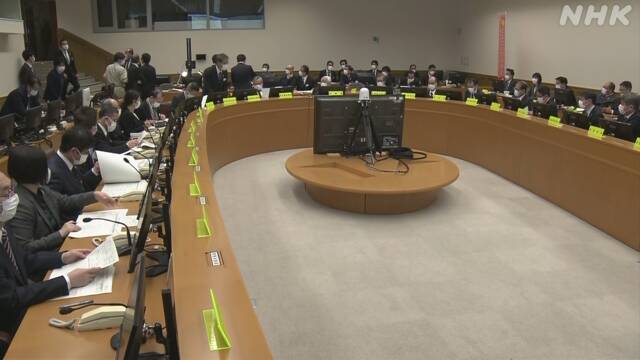 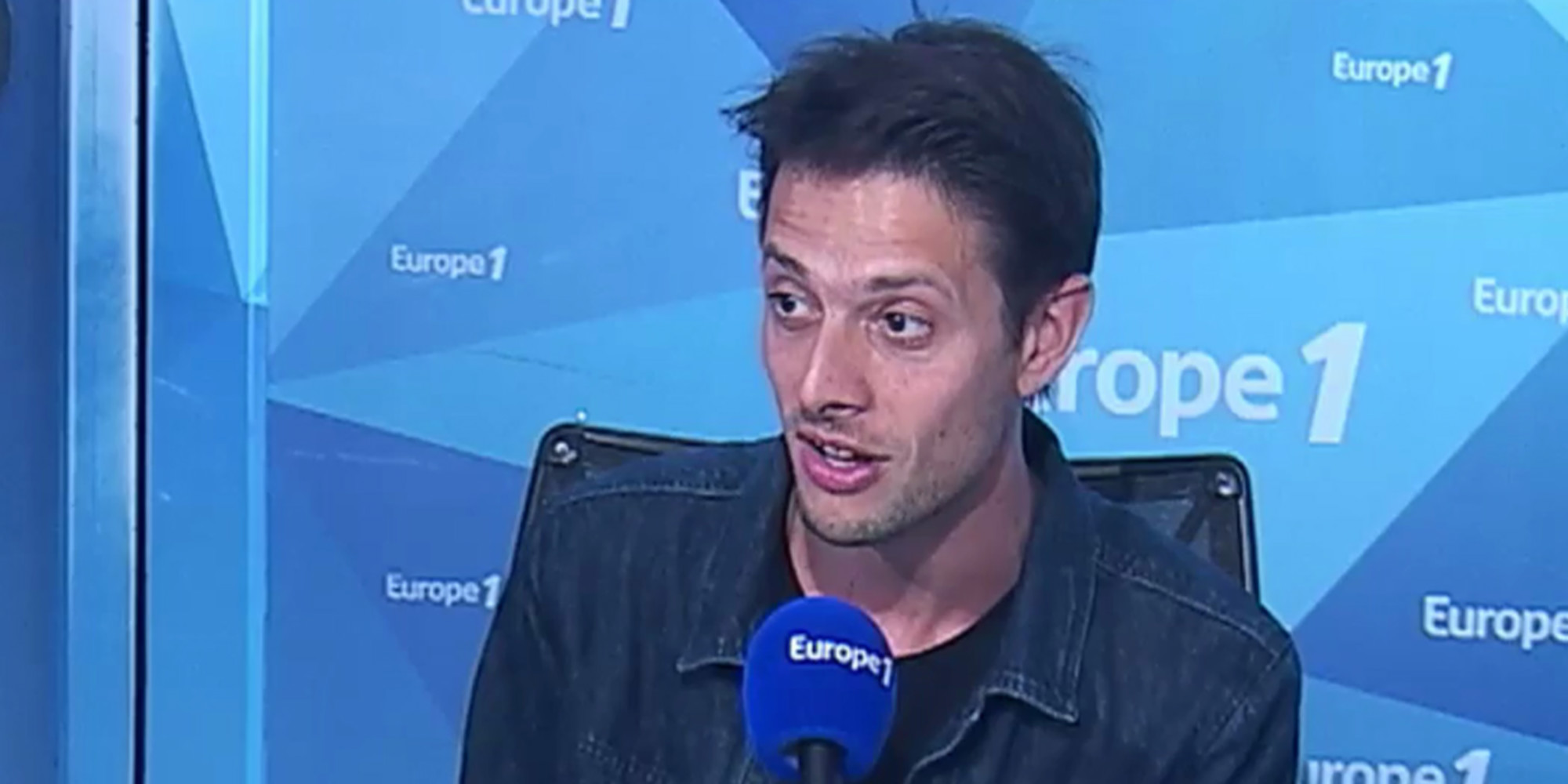