Literature Prize winner: Peter Handke does not believe in dialogue

The author rants to the Nobel Prize for Literature against "empty questions". He also did not know how he should respond to the protest against his controversial Balkan statements. 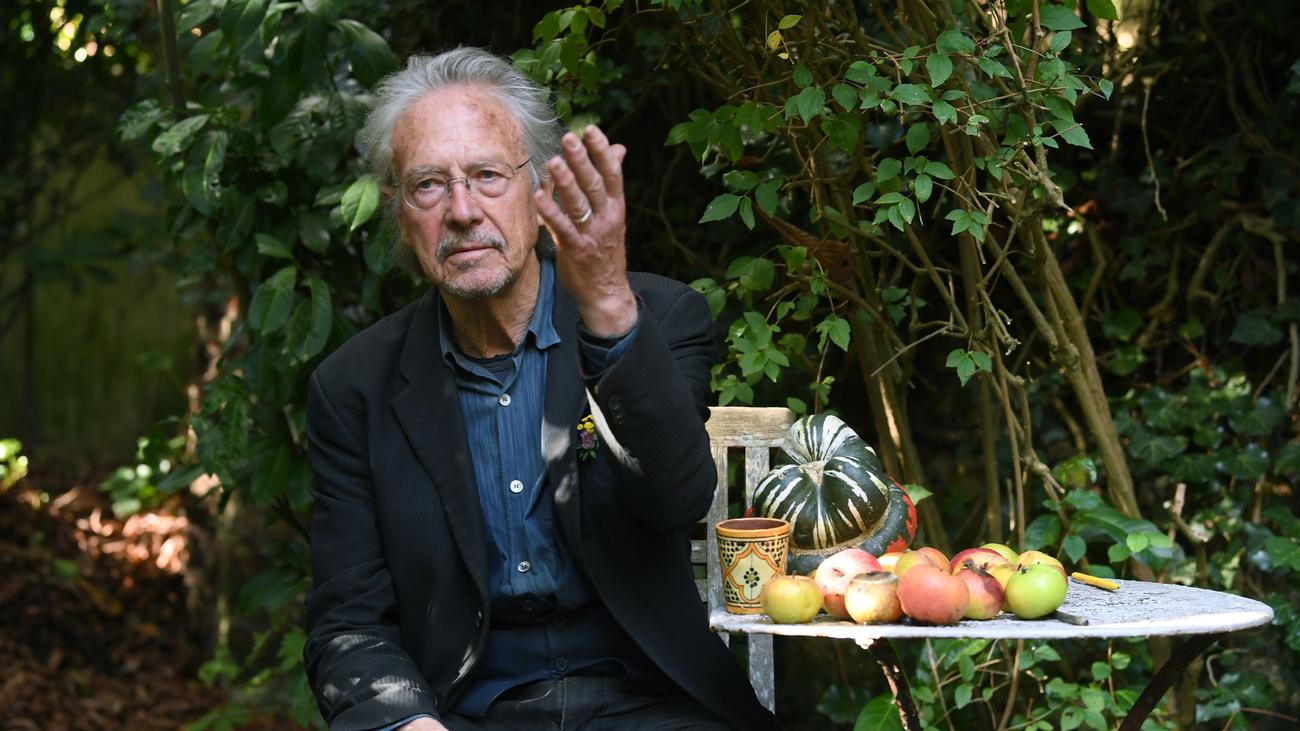 Writer Peter Handke, in his first official appearance on the occasion of the Nobel Prize for Literature in Stockholm, reacted irritably to questions about his controversial attitude to the Yugoslav conflict. He prefers the toilet paper, which someone sent him anonymously, to the "empty questions" of journalists, said the Austrian at a press conference in the Swedish Academy. "I do not write with opinions, I've never had an opinion, I hate opinions," he said when asked if he had changed his views on the Balkan conflict. He likes literature, not opinions.

Handke, who turned 77 this Friday, clearly showed solidarity with Serbia in the conflict and, according to critics, trivialized or denied the war crimes committed by Serbs. In 2006, he delivered a speech at the funeral of Serbian leader Slobodan Milosevic, who had been ousted six years earlier. The award of the Nobel Prize for Literature to him triggered a debate internationally. Protests against Handke in Stockholm are planned for the Nobel Prize award on Tuesday.

Asked about a possible reconciliation gesture, Handke said he had asked a friend in Bosnia what he should do. This friend told him, "At the moment, that's not possible." He does not believe that a dialogue is possible. He had already tried to talk to demonstrators four or five years ago at an awards ceremony in Oslo. "There were a lot of 'fascist, fascist' shouts, I was stopped, I wanted to talk to these ladies and gentlemen, but they did not want to." If someone has some advice on how to handle the current protests, he likes to accept it.

Englund, who was Permanent Secretary of the Academy from 2009 to 2015, had reported on the Balkan War as a reporter in the 1990s. According to Dagens Nyheter, he spoke out against Serb nationalism and the actions of Serbian leader Slobodan Milosevic.

The Swedish Academy had proclaimed two Nobel Prize winners after its 2018 scandal year in October: the Polish Olga Tokarczuk receives the award for the year 2018, the Austrian Handke for 2019.

Literature Prize winner: Peter Handke does not believe in dialogue 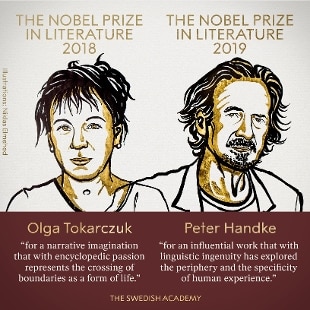 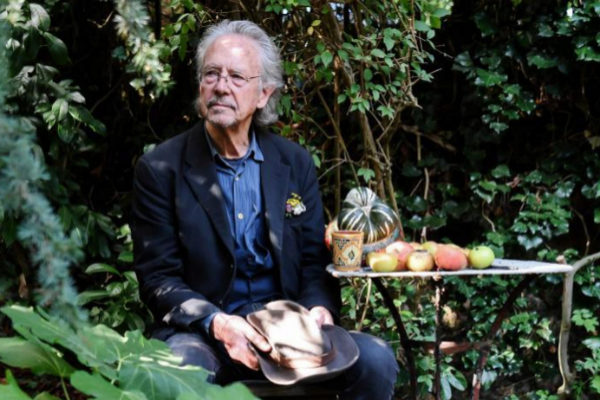 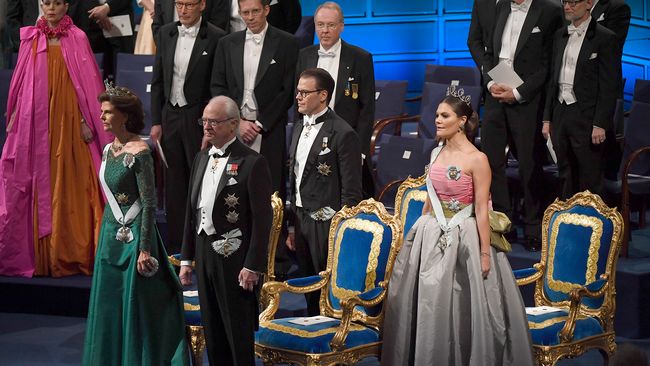 Kosovo's ambassador cancels Nobel participation after the award to Handke 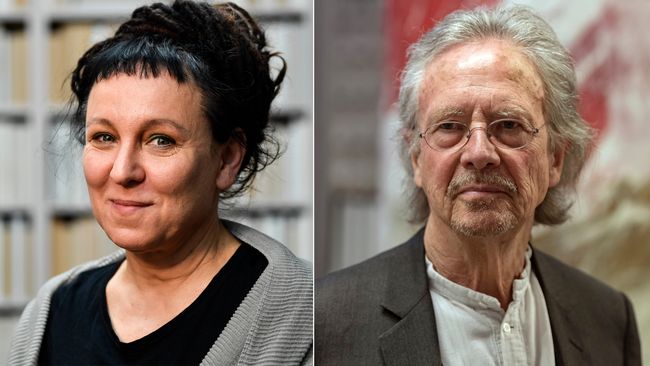 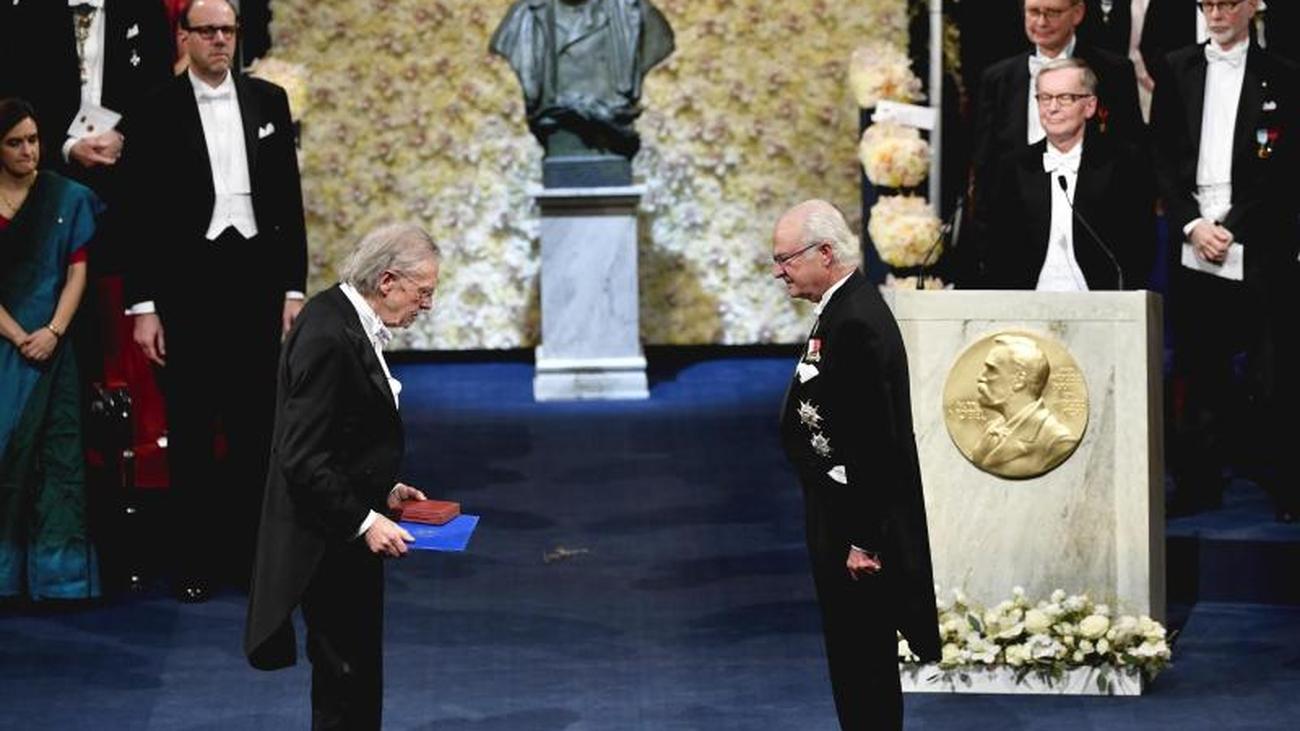 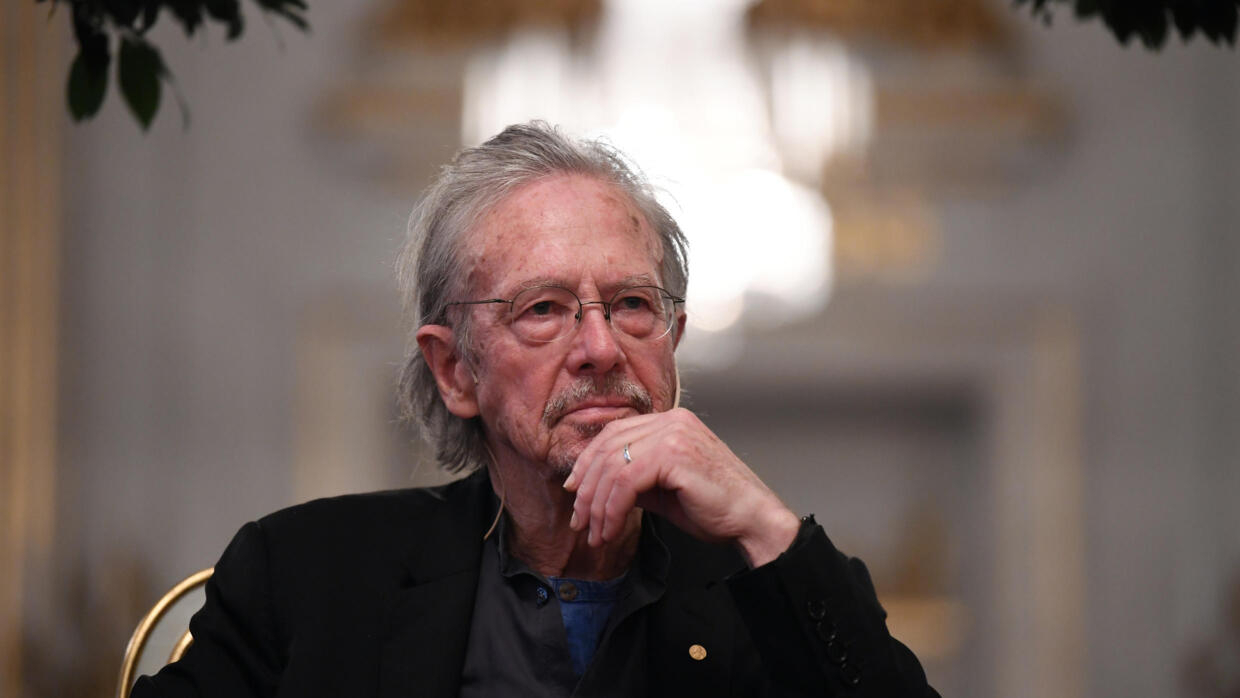 Handke receives Nobel Prize for Literature in Stockholm amidst controversy 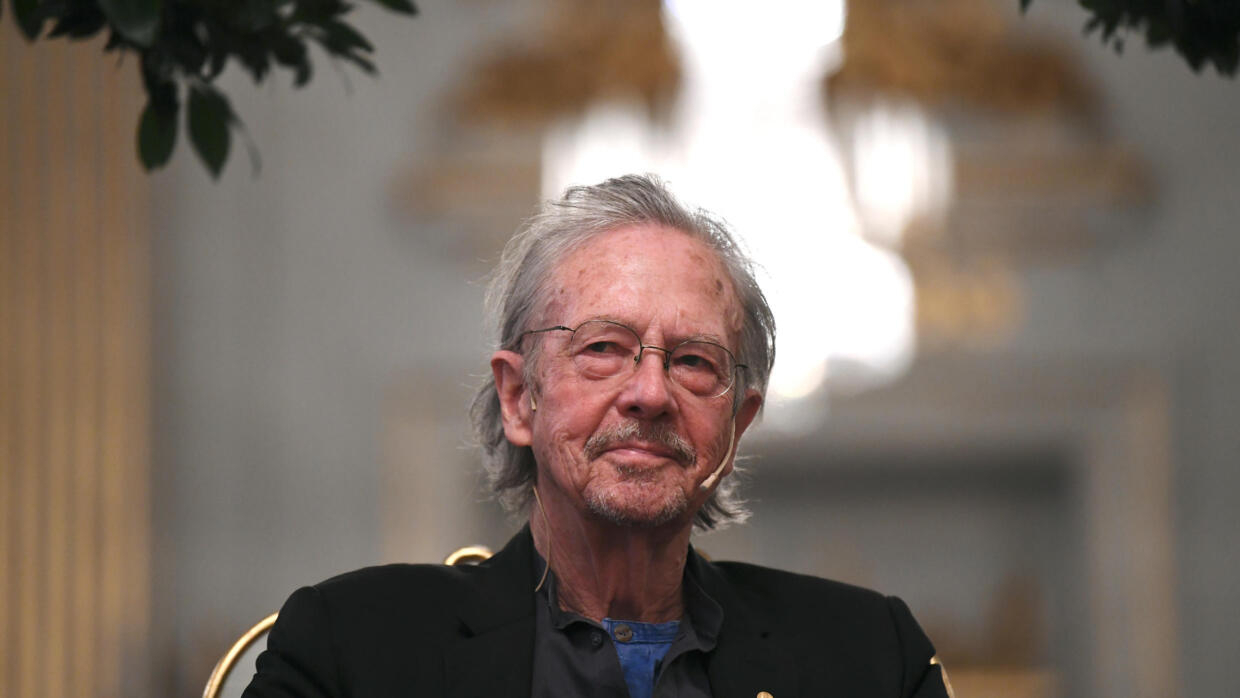 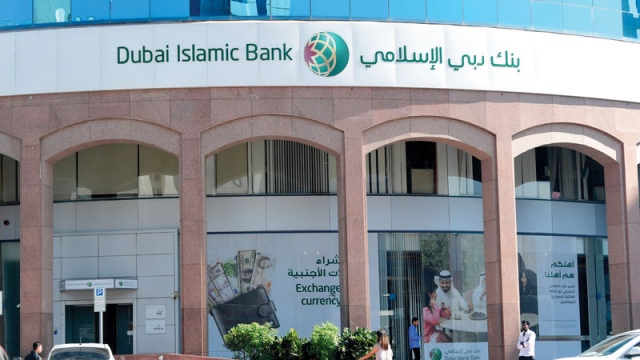 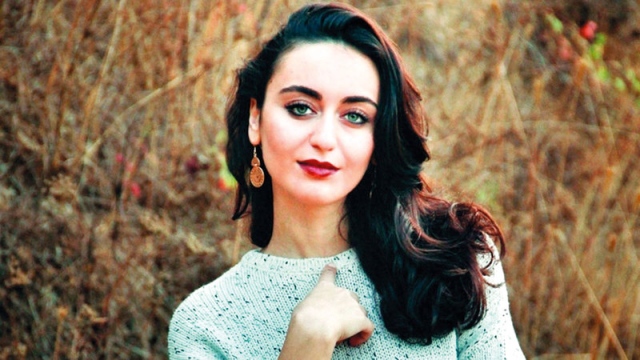 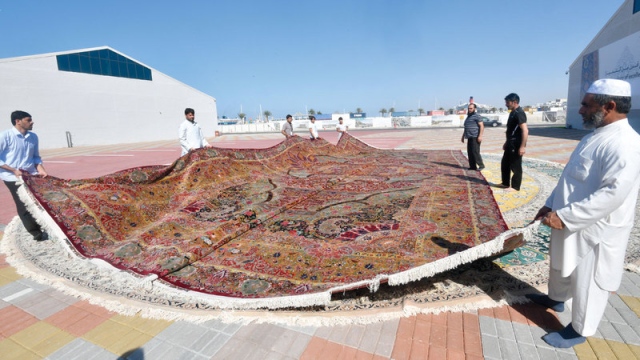 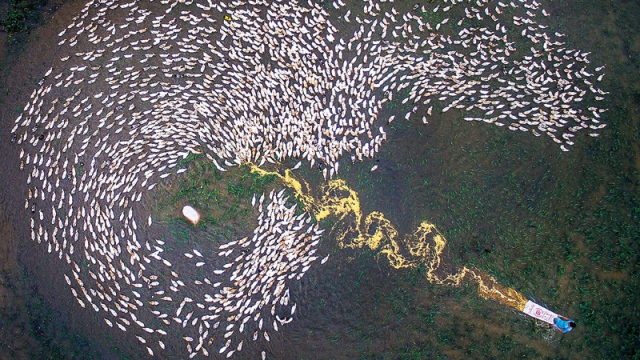 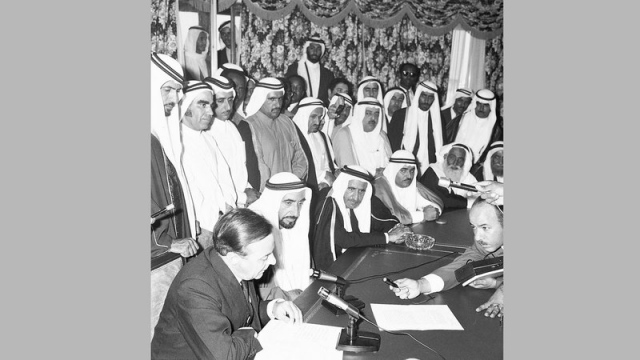 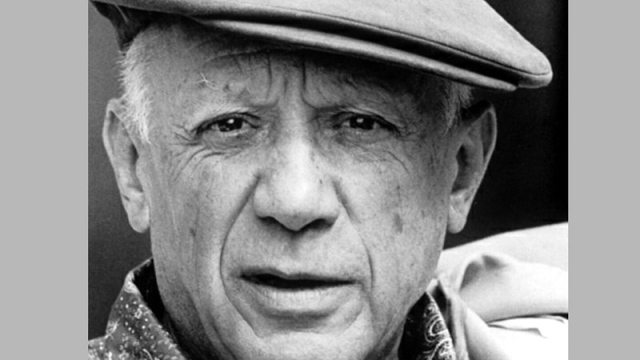 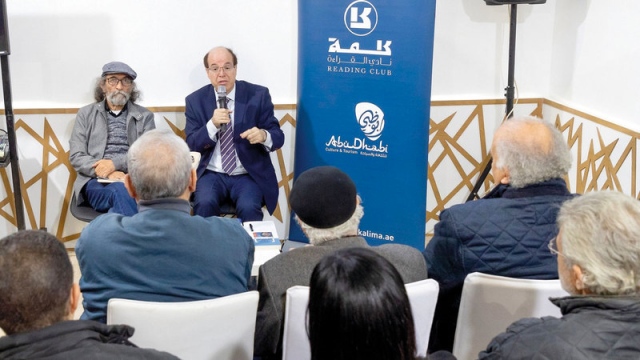 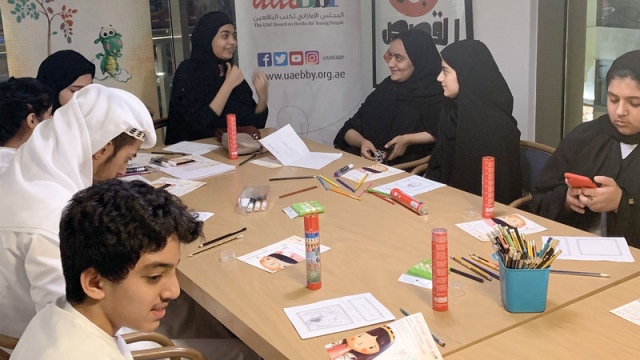