Saitama female body in the park

On the night of the 3rd, a woman who seems to be a foreigner in her 40s to 50s was found dead in a park in Iwatsuki-ku, Saitama City, shed blood from her neck ...

On the night of the third day, a woman who seemed to be a foreigner in her 40s and 50s was found dead in a park in Iwatsuki-ku, Saitama City, with blood flowing from her neck. The police are investigating the details of the fact that men and women argued before the body was found.

After 8:00 pm on the 3rd, a policeman reported to a police officer who passed by "Iwasuwa Park" in Iwatsuki-ku, Saitama City, saying "A foreign man and woman are fighting."

A police officer rushed into the park and found that a woman was killed by bleeding from her neck before 11pm.

According to the police, women are considered to be foreigners in their 40s to 50s.

The police are urgently confirming their identity and are closely investigating how the woman died. 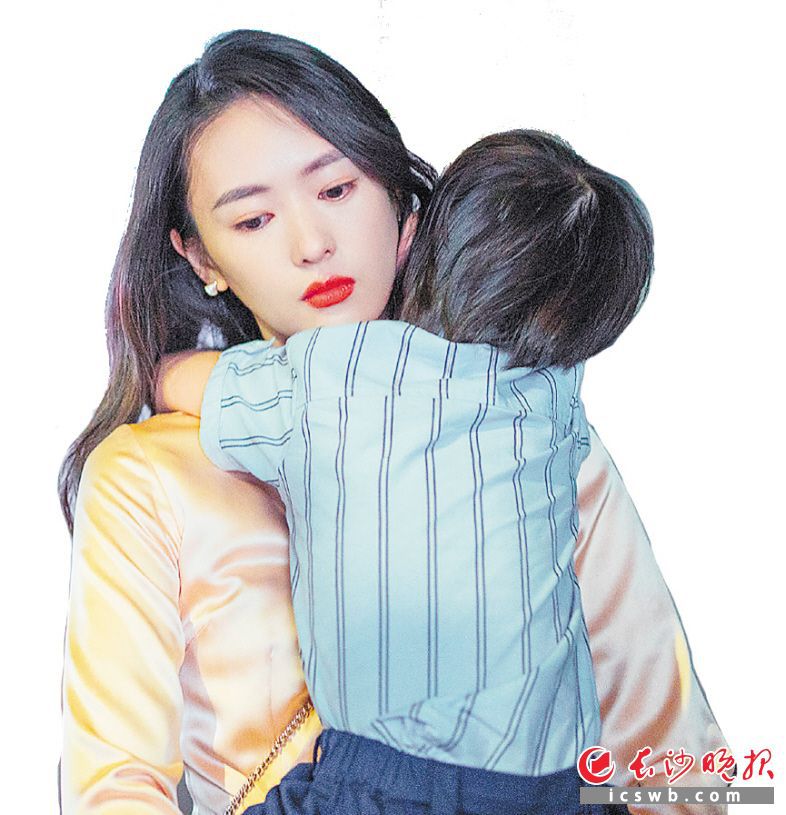 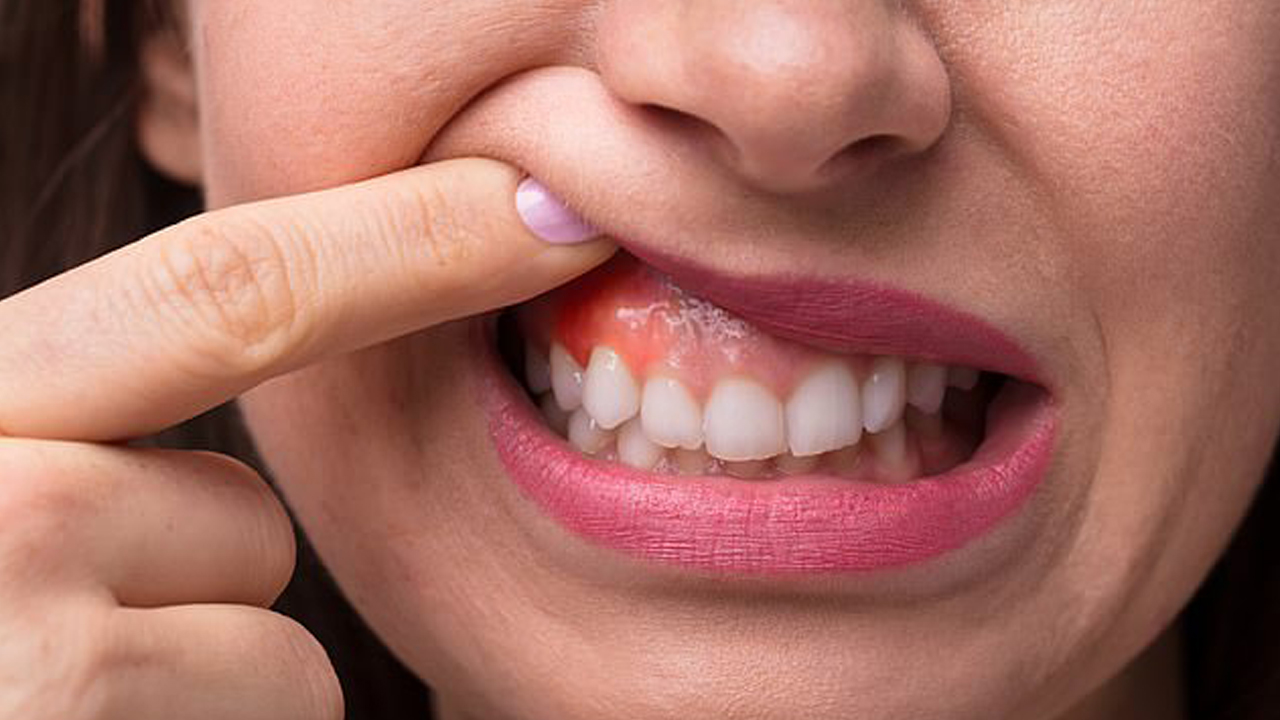