About to turn 41, Ian Somerhalder (December 8, 1978) faces the biggest challenge of his career as a protagonist, producer and director of the V-Wars series, whose title 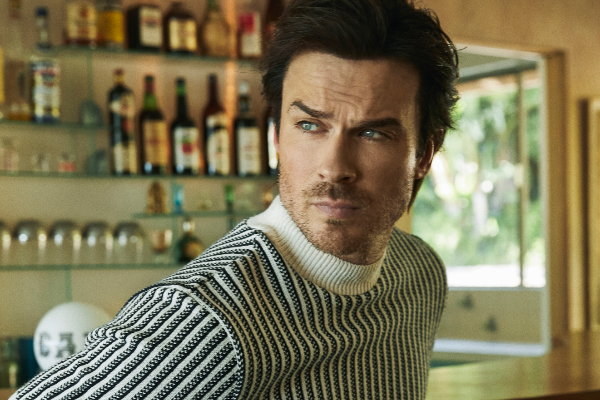 About to turn 41, Ian Somerhalder (December 8, 1978) faces the biggest challenge of his career as a protagonist, producer and director of the V-Wars series, whose unofficial title could be Vampiric Wars . After jumping to fame as Boone, the first main character victim of Lost , the American actor achieved the status of adolescent idol - and mass - thanks to Vampiric Chronicles as the irreverent Damon, whom he played for eight seasons and 171 episodes .

Visiting Madrid - and trying to alleviate the poor promotion that Netflix has made of his project - Somerhalder talks with EL MUNDO while devouring a rice with aioli. "I'm sorry to be eating, but I'm so hungry that my body is breaking," the actor confesses after a full day of interviews at the edge of seven in the afternoon.

Accompanied by a glass of red wine, start by differentiating the two supernatural fictions. « Vampiric Chronicles was a fantasy series. V-Wars is a very realistic scientific fiction. Here vampires are not 160 years old, nor are they beautiful and extremely intelligent. All this happens in real time and talks about relevant issues now: climate change, racism, borders, medicine, diseases, fear, politics, fear politics, ”says the actor. «The characters are also completely different. Damon was a scathing, funny and sexy guy, who was also an idiot. But he was vulnerable, that's why people identified with him. Luther Swann is a scientist, a father, a husband. After Chronicles I wanted to play a character who was a normal guy, a good man. He wears Chinese pants , do you know what I mean? ”He adds.

The first 10-episode V-Wars season was recorded between June and October 2018, so the last year has been dedicated to editing and postproduction. «For four months I went to bed every day at four in the morning. To keep my brain working and my body active, at midnight I had an espresso and a guiness: one keeps me awake and the other with an open mind. Because telling stories is an art, ”says Somerhalder about his active role in creating the series and its terrifying monsters. «In Chronicles vampires are handsome and tell jokes. These are scary and murderous, but they don't want to be, it's the fault of an illness. As with cancer or the AIDS epidemic, it doesn't matter if you're rich or poor, black or white, it's indiscriminate, ”he explains. And it is that as this virus spreads and more people transform, society fractures into opposite sides between normal people and the growing number of vampires, which are segregated in fields in an obvious warning against xenophobia.

On the scientific basis of V-Wars , based on the homonymous comics by Jonathan Maberry , Somerhalder states: “What is happening in the world with climate change and in our series is that the deterioration of glaciers and thaw at the poles They are exposing bacteria and viruses that we have not had to face for 25,000 years or never. And that is what happens in the story. This virus is found in the Arctic and infects Swan's best friend, so he tries to find a cure.

Somerhalder's crusade, today, is to get viewers to watch the first season of V-Wars , which debuted on Netflix on December 5, to continue working. Hence, he is focused on promoting the series to the point that a few weeks ago he published his mobile phone so that fans could contact him directly. «Look, I have 680 pending messages, 33,000 unread emails . And this keeps growing. Isn't it crazy? ”Rhetorical question. «It's a very fun way to communicate, I love it. And it is more intimate and more real than a direct message. I want to share with them what they do and that they know they can connect with me, ”says the actor, who also uses this speaker on social networks and the foundation that bears his name to do activism for the protection of the environment and animals .

«I have more than 40 million followers worldwide . But I can reach several hundred million a month. It is an incredible platform, ”he acknowledges advancing his next project as executive producer: the documentary Kiss the Ground . «Your head is going to explode. This movie has changed my life. We hope to have an Oscar nomination, ”he says, as during the entire interview, excited.

«It makes me happy to know that there is something that can end climate change and it is regenerative agriculture. Basically, even if we reduce carbon emissions, they will remain in the air. The biofixation consists of taking it out using the plants and putting it back where it belongs, on the ground. When we begin to demand that our food comes from these farms, when four countries, China, the United States, India and Russia, change their agricultural practices, everyone will change. We currently have land for 60 years, but there is hope, ”he concludes.

US blood, Spain in the heart

Born in Covington (Louisiana) and married to actress Nikki Reed and father of a two-year-old girl he protects from fame and social networks, Somerhalder is in love with our country and confesses that he would like to move here with his family. «I've been coming to Spain since 1995», when I was 17 years old as a model, «and since then I come every year. In September I was in Ibiza for a week. I know Barcelona, ​​San Sebastian, Bilbao, Seville, Granada, Marbella, Tarifa, Costa del Sol, Costa Brava, Pyrenees .... I was recording a huge advertisement for Levis in Ronda and I remember seeing the orange and olive trees from my window Hotel, strolling the streets, lifestyle and family are amazing and I love it. I see myself living here and I hope to do it because I would like my children to grow up in Spain. When I am here I feel that I am at home », he says. And he concludes with an anecdote: "I almost bought a house in Sitges in 1998. I wish I had done it because then it cost $ 60,000 and now I've seen it for 1.5 million," he laughs. 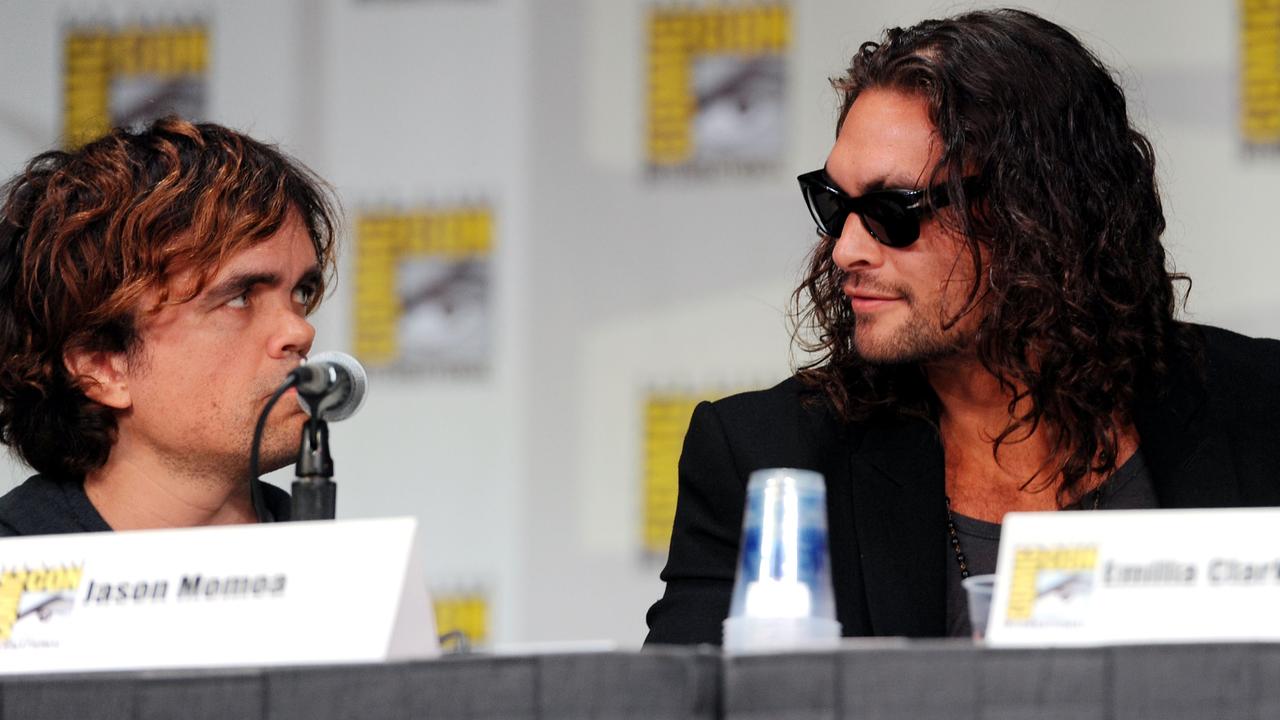 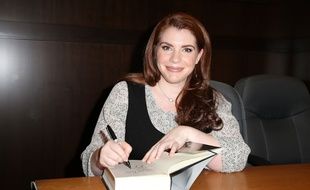 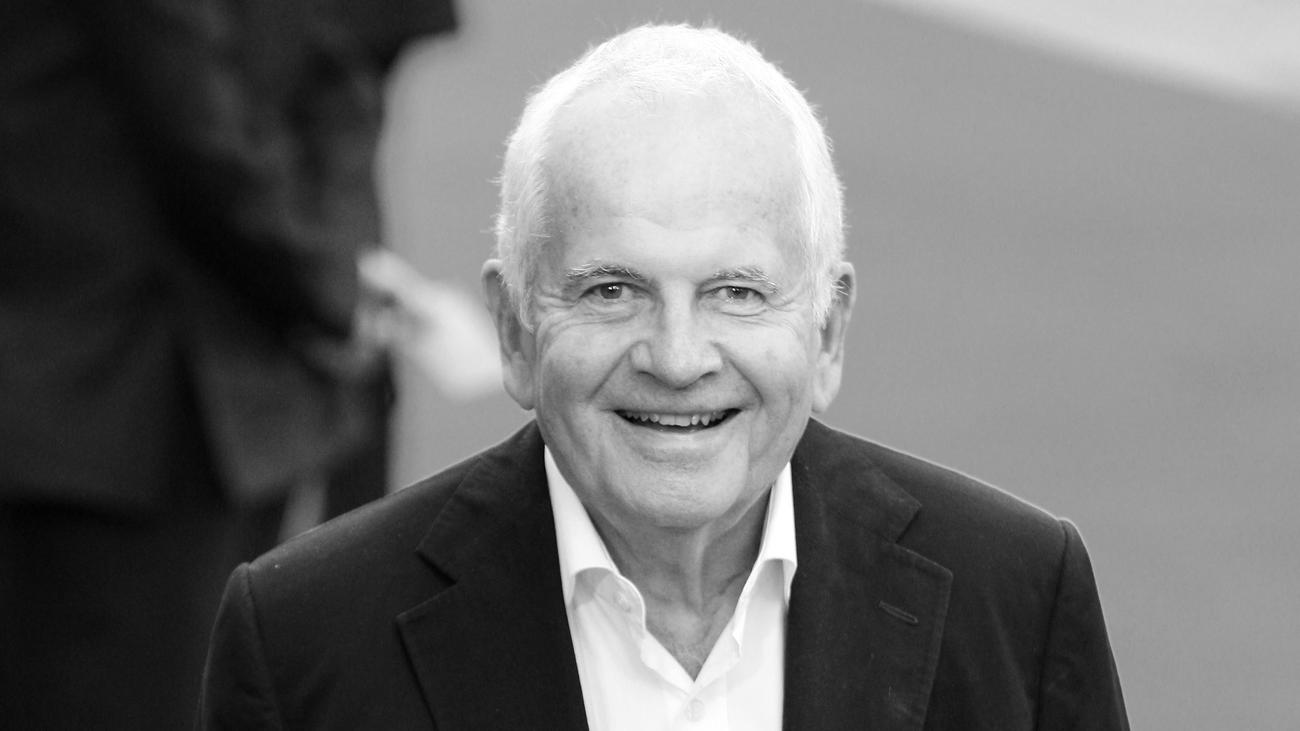 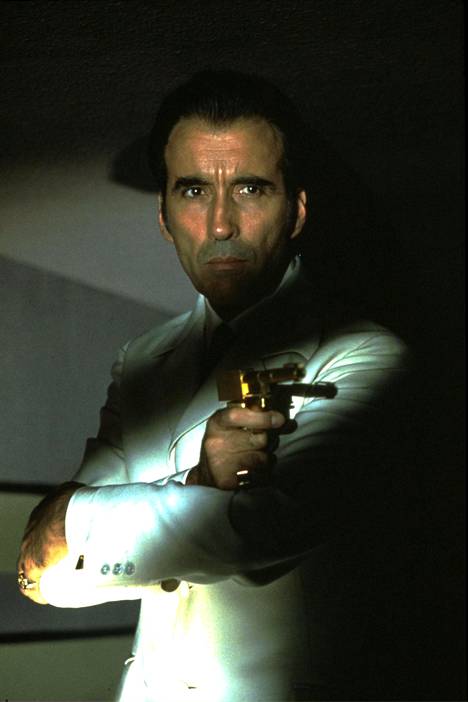 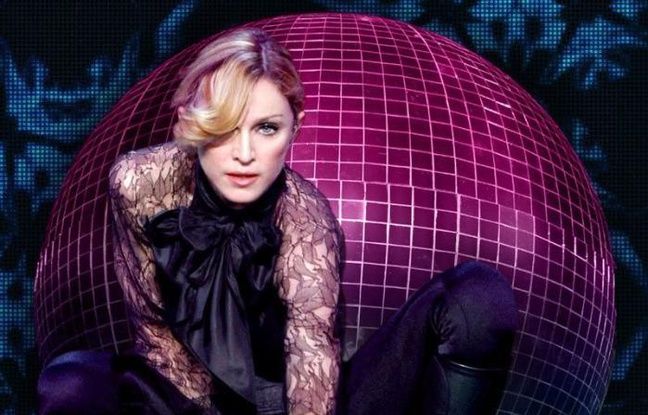 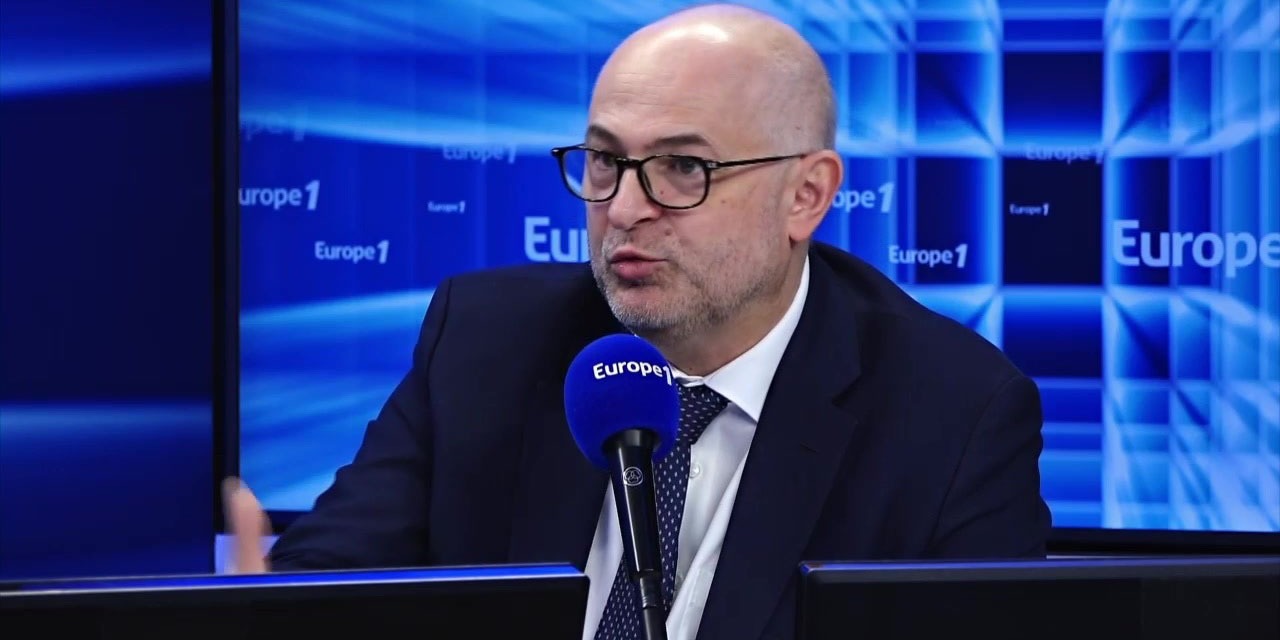 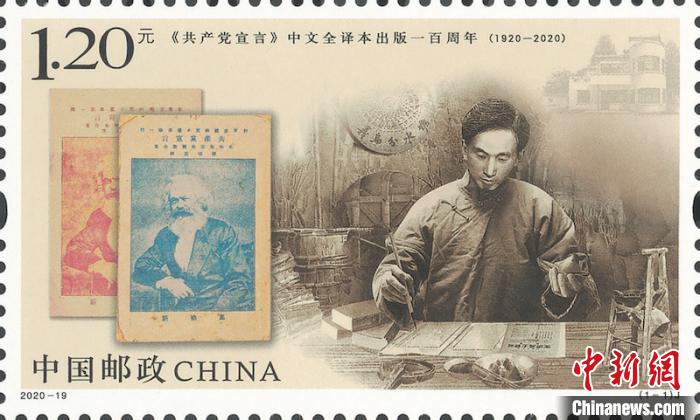 Life/Entertain 2020-08-13T06:22:11.374Z
Commemorative stamps will be issued for the 100th anniversary of the publication of the full Chinese translation of the Communist Manifesto 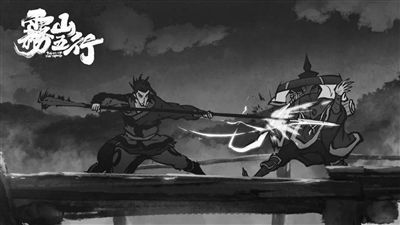