The Nuclear Regulatory Commission, which resumed the investigation of the accident at the Fukushima Daiichi NPS, examined the contamination of some of the piping of Unit 2, and as a result, destroyed the equipment at the time of the accident.

The Nuclear Regulatory Commission, which resumed the investigation of the accident at the Fukushima Daiichi Nuclear Power Station, examined the contamination of some of the piping of Unit 2, and at the time of the accident, released a gas to prevent the equipment from being destroyed. "Said that it was not implemented as expected. It is not yet clear where the contaminated gas inside Unit 2 went out.

At the Fukushima Daiichi nuclear power plant, when the accident occurred eight and a half years ago, the fuel melted and the pressure on the containment vessel covering the reactor increased, so this was permitted to avoid destruction of the equipment. I tried an operation called "vent" to let out the gas.

Regarding this, the Nuclear Regulatory Commission, which has resumed the investigation of the accident since last month, made it clear that a part of the piping used in the vent was examined at the meeting on the 28th.

As a result, there was no noticeable contamination of the piping, so in the event of an accident, the high-concentration internal gas containing radioactive material did not flow through the piping. He expressed his view that it was not done.

TEPCO has shown a similar view in previous in-house surveys.

At Unit 2, it is considered that a large amount of polluted gas has gone outside, but it has not yet been clarified where it leaked.

Regulatory Commission is the policy put together a report to the prospect of the next year have continued to survey routes and furnace cooling, such as the three themes of the leakage.

Next month, we plan to investigate contamination inside Unit 3. 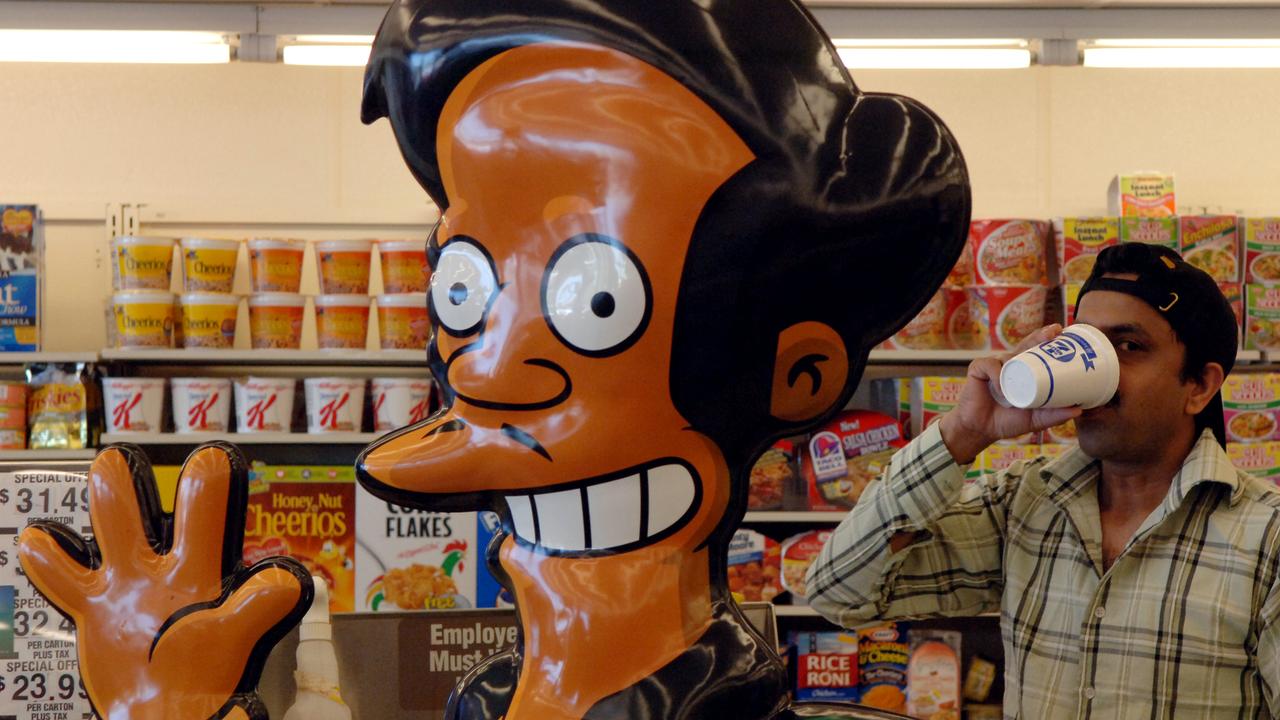 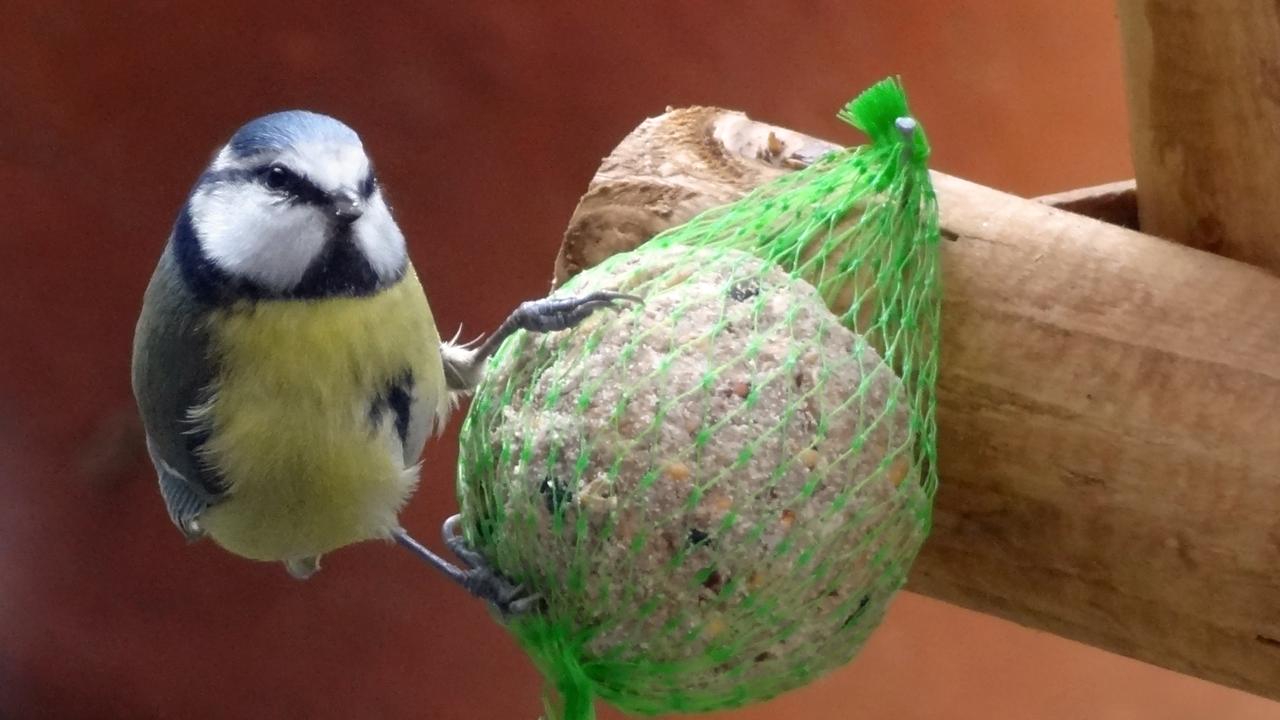 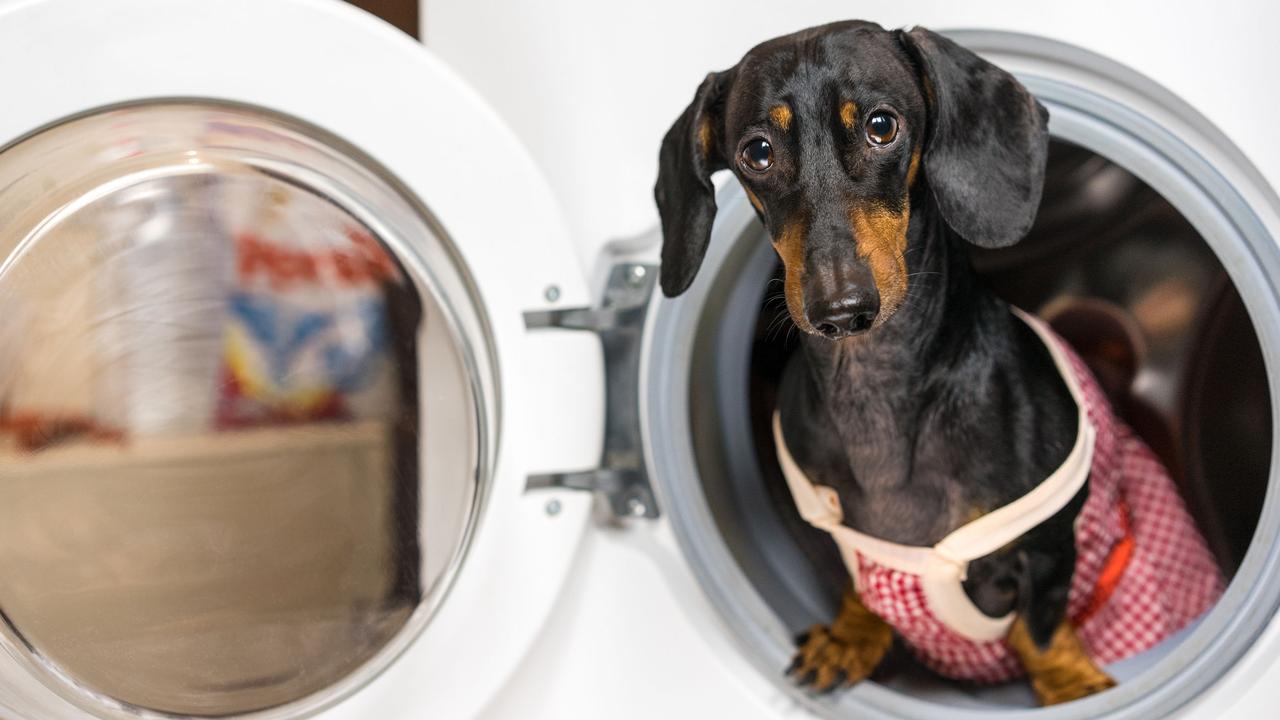 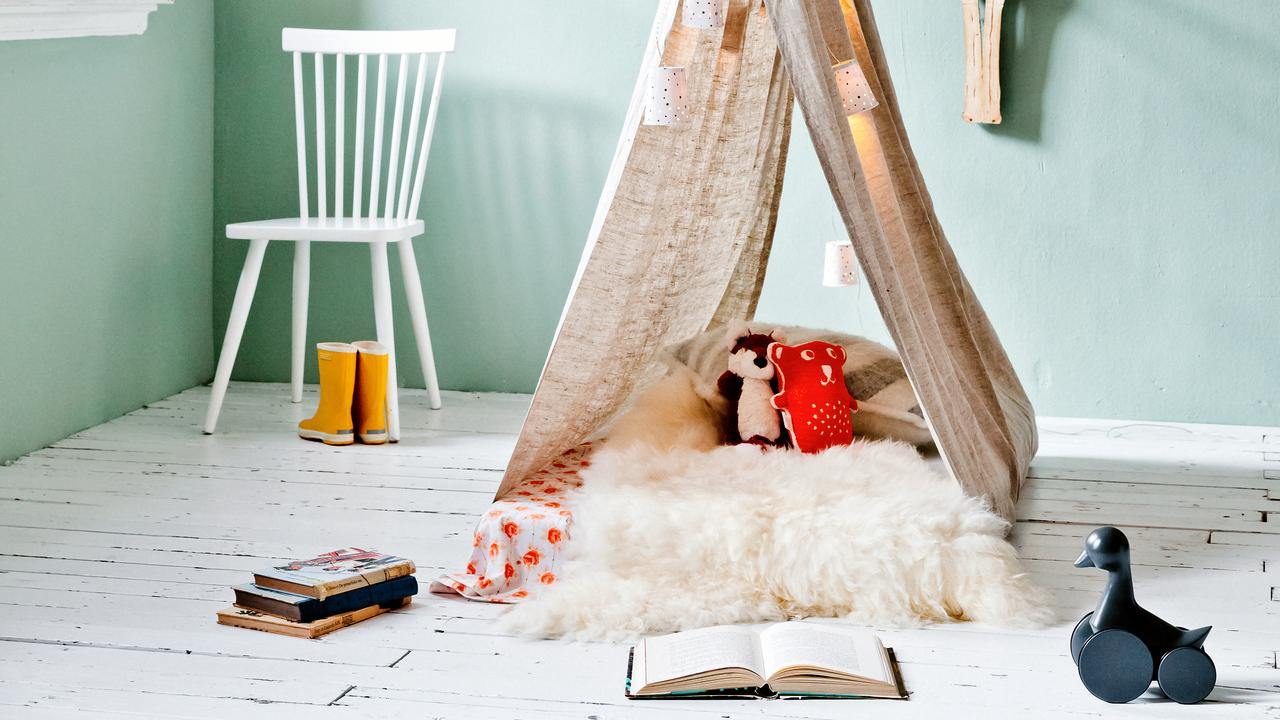 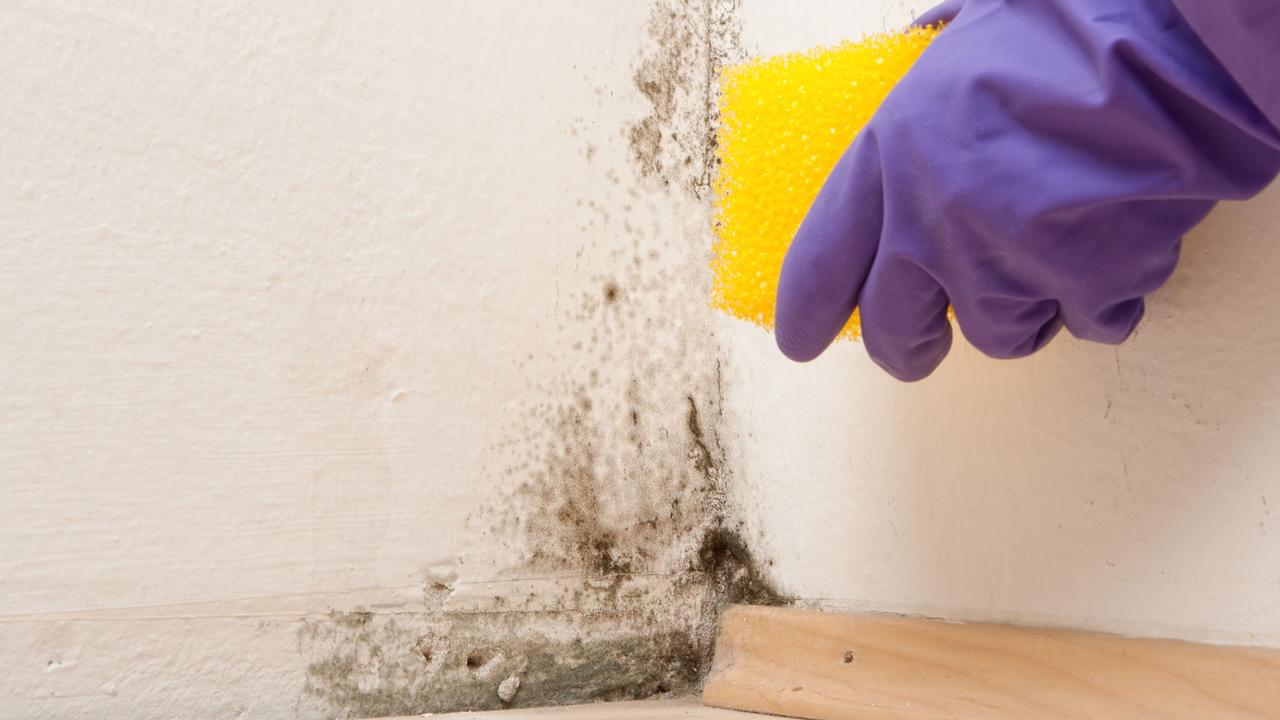 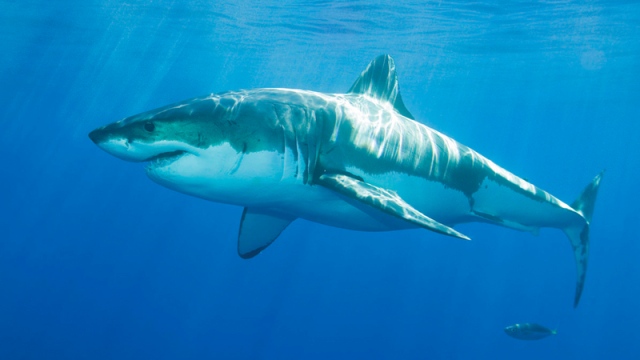 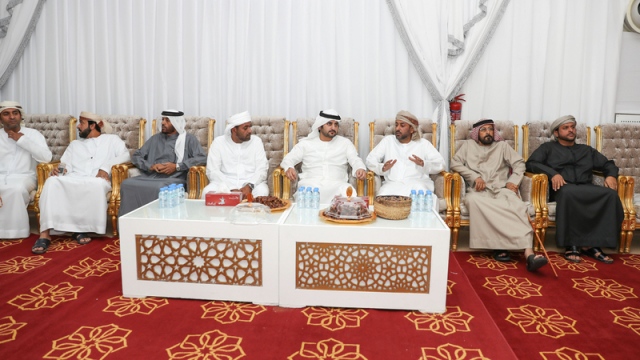 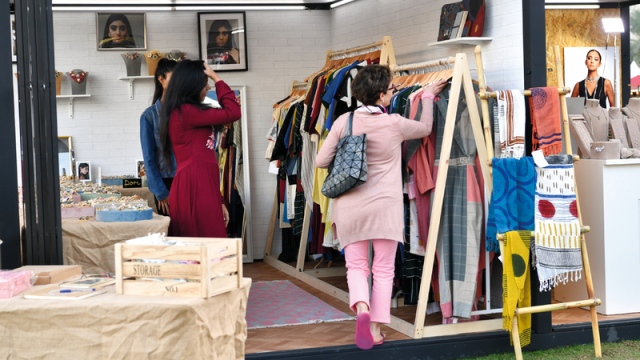