In the morning of the 22nd, the launching ceremony to publicize the vegetables from Chiba Prefecture that were successfully shipped by the efforts of the producers in the typhoons and heavy rains that have continued since September ...

PR for typhoon-affected Chiba vegetables at Tokyo Ota Market on November 22 at 10:56

In the morning of September 22nd, a ceremony was held at the Tokyo Daejeon Market to promote the vegetables produced in Chiba Prefecture that were successfully shipped by the efforts of the producers in the typhoons and heavy rains that have continued since September.

On the morning of the 22nd at the Daejeon Market in Tokyo, a souvenir filled with special carrots and leeks was prepared to let people know about the deliciousness of Chiba Prefecture's vegetables. , Was gathered by the people who gathered.

And Governor Morita and representatives of producers in Chiba said “Let's do our best” and conducted PR for future shipments.

According to the prefecture, after the typhoon and heavy rain, as a result of the efforts made by the producers to prepare fields and extermination of pests, it seems that the vegetables coming in season will be able to secure the same amount of shipments as usual.

A wholesaler man said, “Chiba's vegetables are sweet and delicious. I want to support them in the future.”

Chairman Shigeru Hayashi of JA Zen No Chichiba Steering Committee said, “We made safe and safe vegetables by working on the restoration.

Life/Entertain 2020-06-25T09:47:01.904Z
To advance the issuance of advisories for evacuation of ships during typhoons Chiba Port 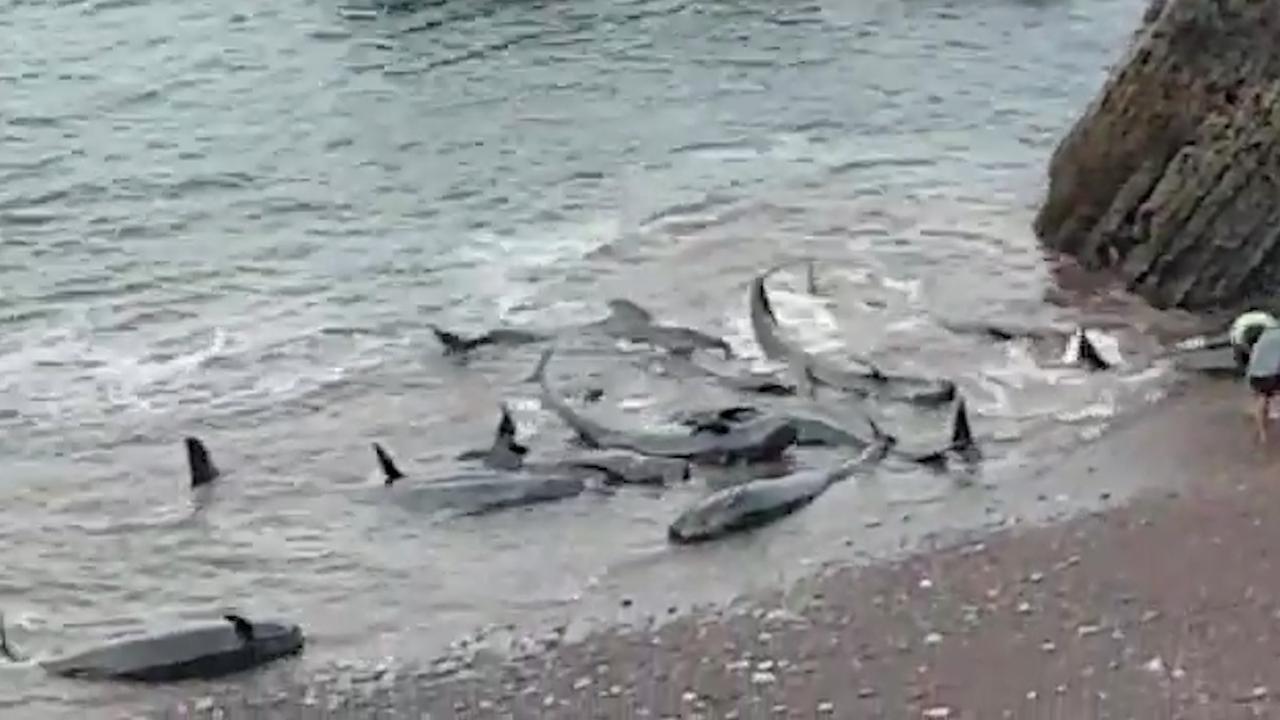 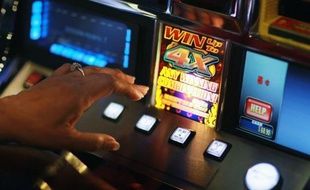 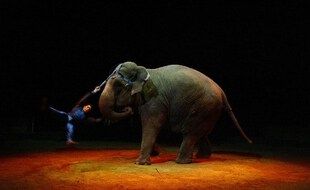 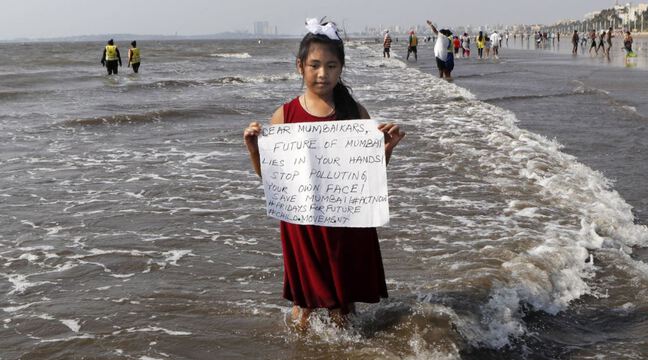