Two Libyans and five foreign workers died Monday in a factory hit by an air raid in the southern suburbs of Tripoli. The national unity government has accused the United Arab Emirates of ... 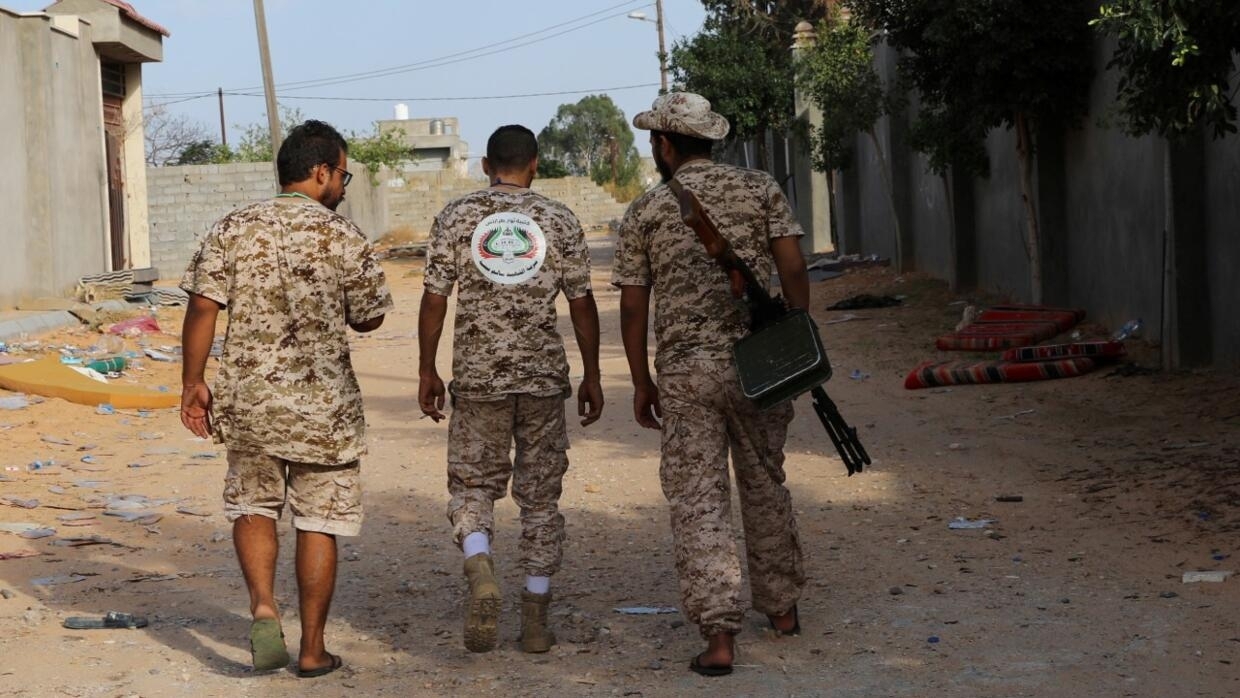 Libya hit again by air raid. At least seven civilians were killed, including five foreign workers, and 30 wounded in a raid on Monday (November 18th) against a plant in the southern suburbs of Tripoli, a spokesman for the Ministry of Health said.

Two Libyans and five foreign workers, from Bangladesh, Egypt and Niger, were killed in a biscuit factory hit by the raid in the Wadi Rabi region, the spokesman told AFP.

The southern suburbs of Tripoli is the scene of fierce fighting since the beginning of April of the offensive of Marshal Khalifa Haftar to seize the Libyan capital, seat of the government of national unity (GNA) recognized by the UN.

>> Read more: More than 40 civilians killed after an air raid in southern Libya

The forces loyal to the GNA accused on their Facebook page "Emirati drones" of having conducted the strike, in "support for the war criminal Haftar".

Since the fall of the regime of Muammar Gaddafi in 2011, Libya is torn by fratricidal conflicts, but some foreign powers are accused of conducting a proxy war since the offensive launched by Marshal Haftar.

While the UAE, Egypt and Saudi Arabia are accused of supporting Marshal Haftar, Qatar and Turkey support the GNA. The fighting has already killed more than 1,000 people and displaced 120,000 since April, according to the UN. News/Politics 2020-05-22T09:34:10.291Z
Washington and Paris call for reducing escalation in Libya .. Al-Wefaq forces are advancing towards a hostility and destroy 6 Russian air systems 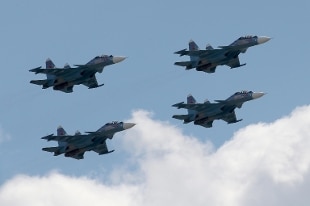 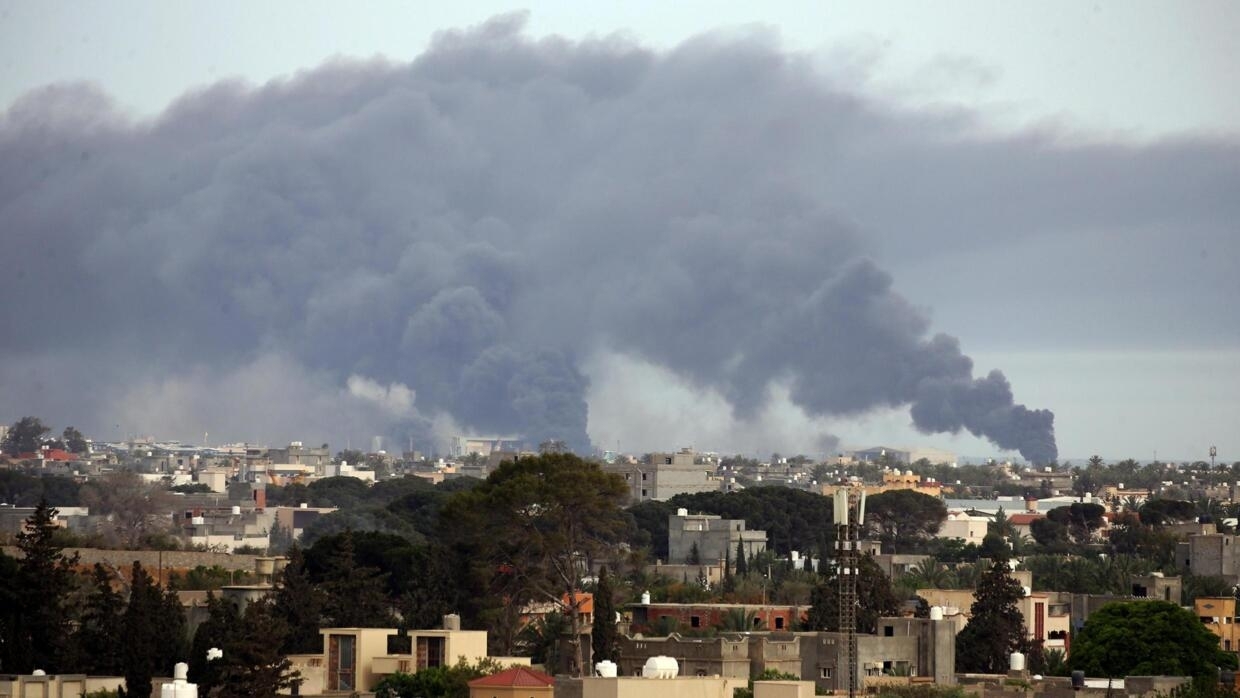 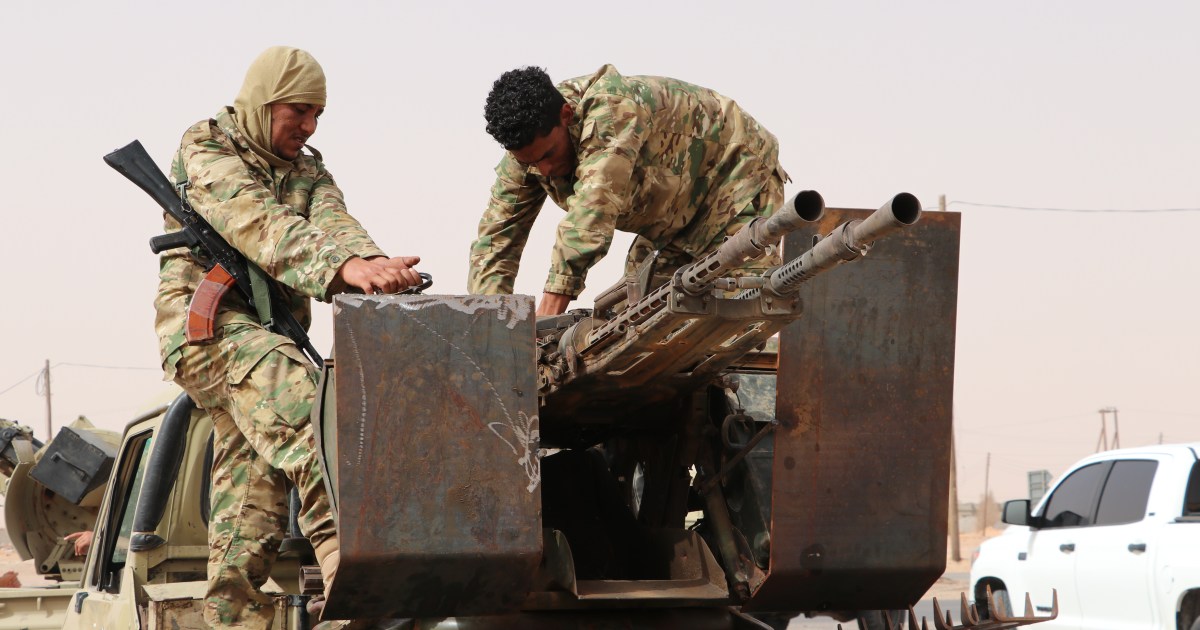 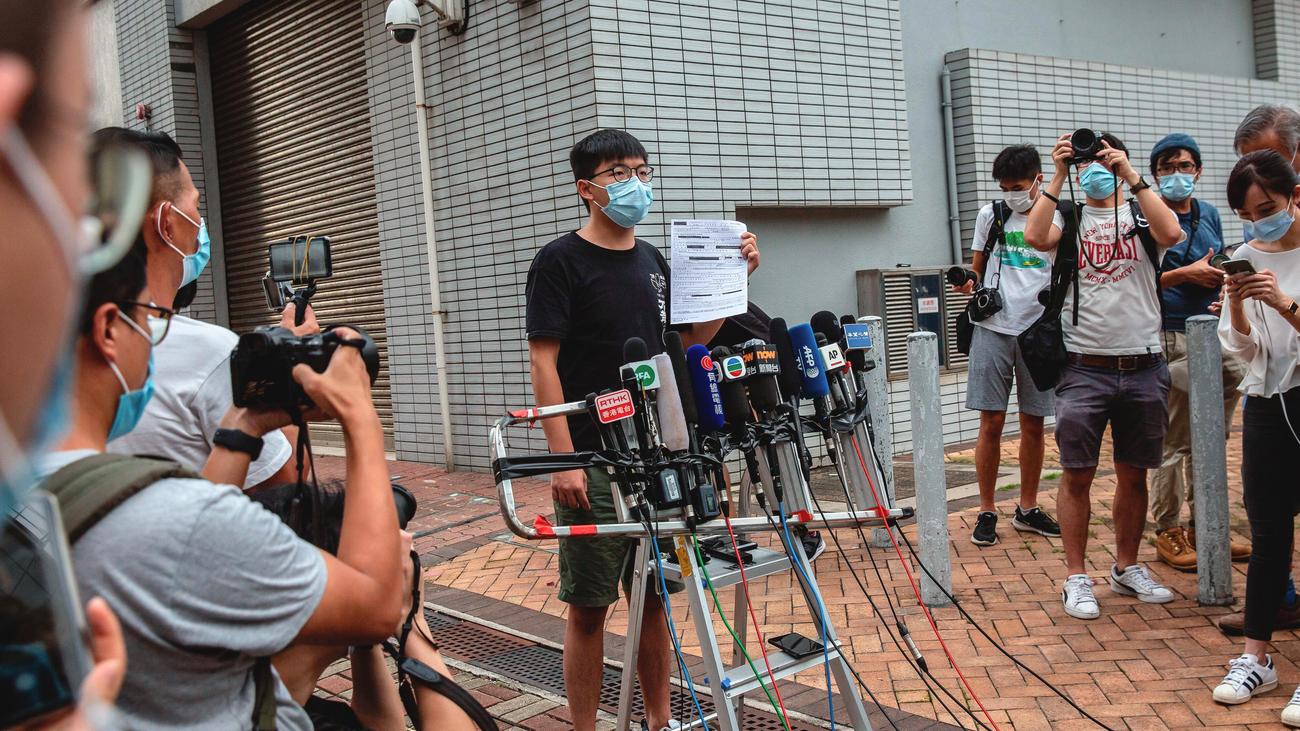 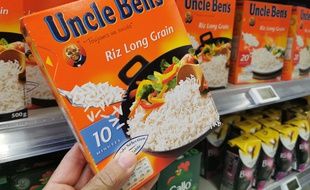