"Islamic State": alleged IS supporter arrested at the airport

The Federal Prosecutor's Office accuses Nasim A. of being a member of a terrorist organization abroad. Turkey had deported her with another woman. 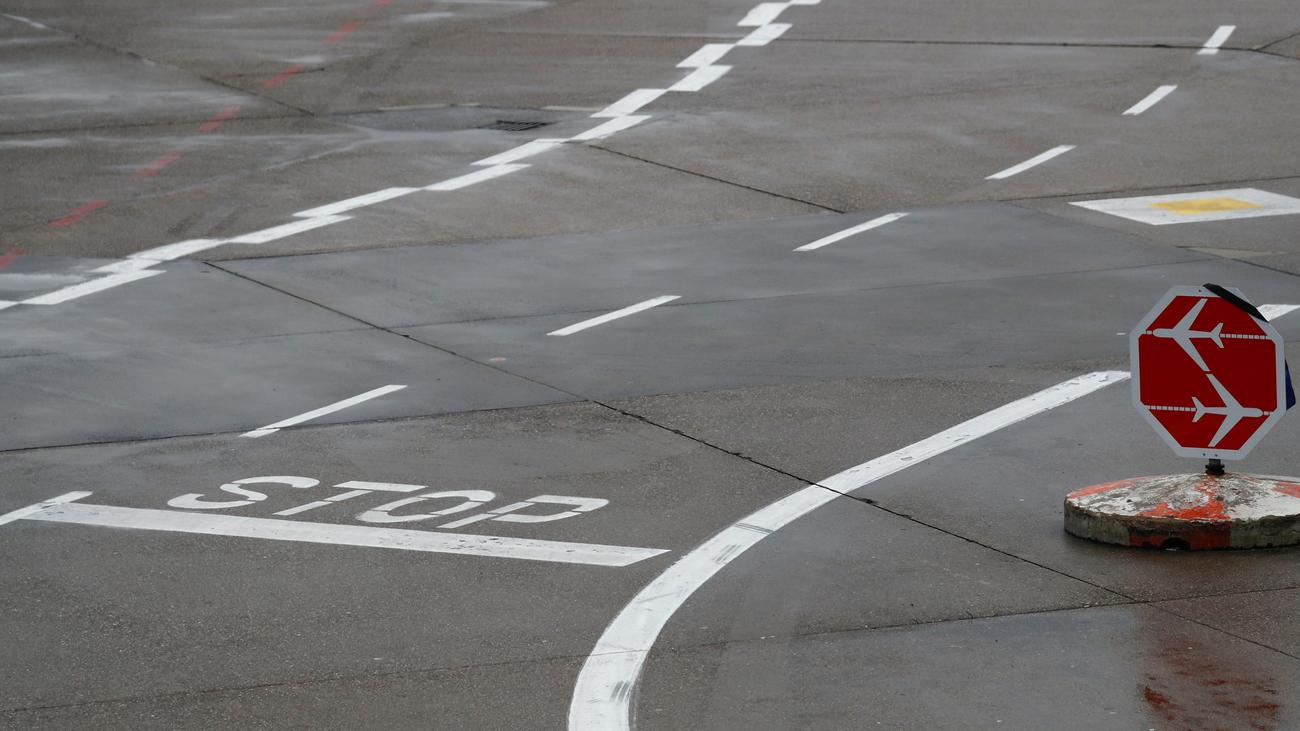 A suspected IS supporter has been arrested on Friday evening at Frankfurt airport after her return from Turkey. The German national Nasim A. is suspected of membership in a terrorist organization abroad, said the Generalbundesanwaltschaft in Karlsruhe. In addition, her violation of the War Weapons Control Act and in one case war crimes against property are accused.

An investigating judge at the Federal Court of Justice should decide on a warrant and pre-trial detention during the day. According to the judiciary, A. traveled to Syria at the end of 2014 to live in the territory of the Islamic State (IS) jihadist militia. By the beginning of 2015, she should have married an IS fighter, with whom she moved to Iraq. There, the accused and her husband stayed in the city of Tall Afar from 2015 to 2016 and lived in a house belonging to the IS, so the allegations.

The accused should have taken care of the household while her husband was fighting for the IS. A., who is said to have owned a Kalashnikov, also received money from the IS. Later, the couple moved to Syria, where A. again led the household. In early 2019, the accused was captured by Kurdish security forces and taken to the Al-Haul refugee camp.

Two women deported from Turkey arrived at Frankfurt Airport on Friday evening with a scheduled flight. From security circles it was said that officials of the Federal Criminal Police Office had been on board. Already on Thursday, a Salafist family from Lower Saxony was expelled to Germany. That this family would have been in Syria or the IS, but there is no evidence.

Turkey had announced to the German authorities the imminent deportations of a total of eleven people. The expulsion of two women is expected to be delayed: they have two or three children - and the German authorities want to first ensure by DNA testing that they are really biological children who are entitled to German citizenship. One of these two women is under investigation for suspected membership in a foreign terrorist organization. The second woman is considered a so-called "test case". When the two will come to Germany, is not sure yet.

According to the Federal Interior Ministry, 1,050 people since 2013 have left Germany for the Syrian and Iraqi war zones in order to join the IS. About 200 were killed. Around a third have already returned to Germany. 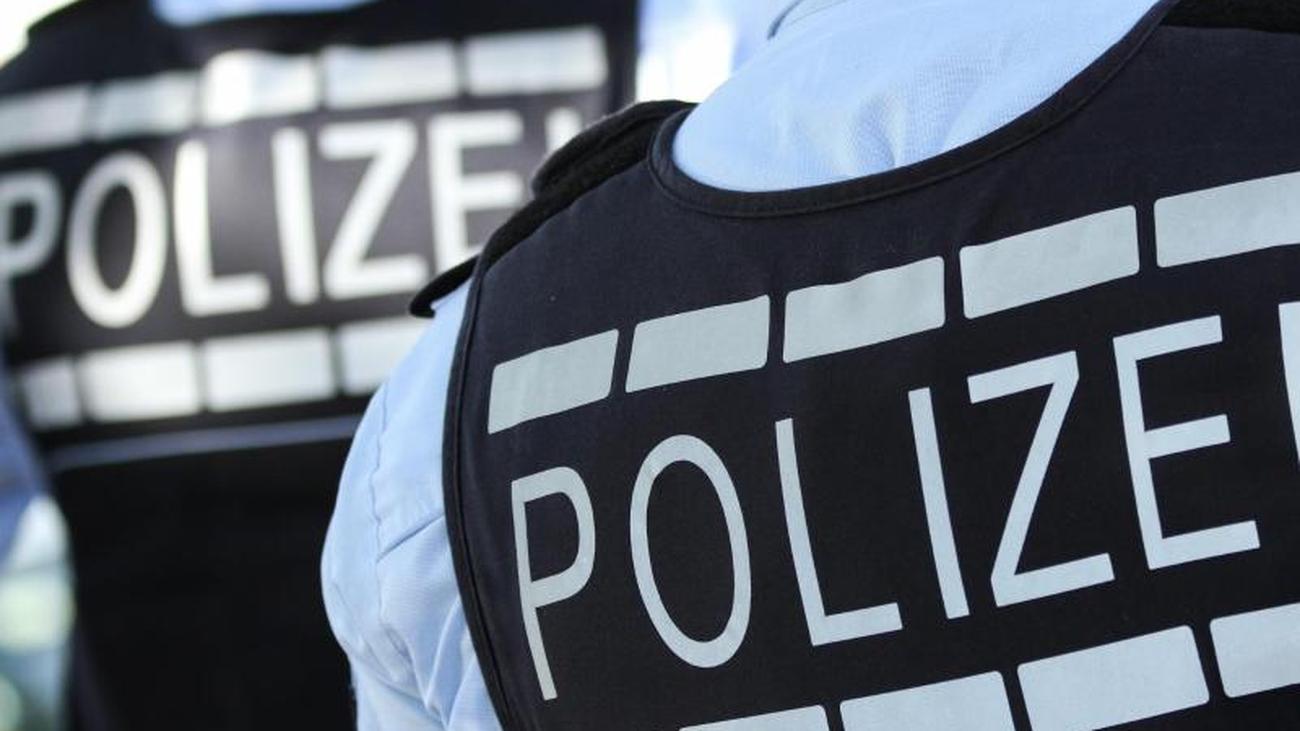 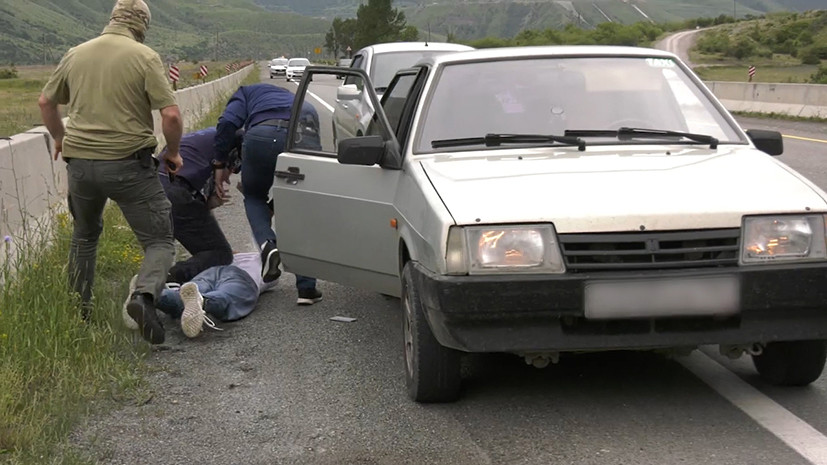 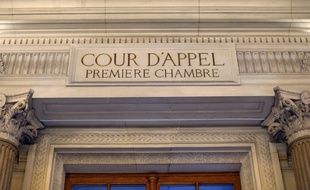 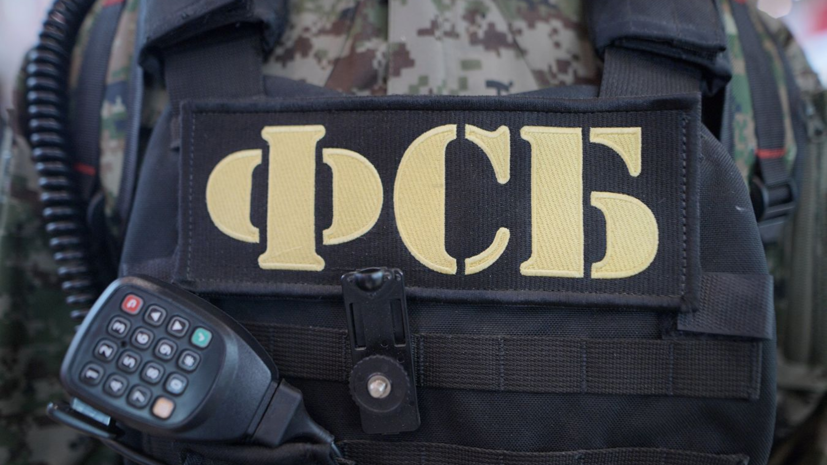 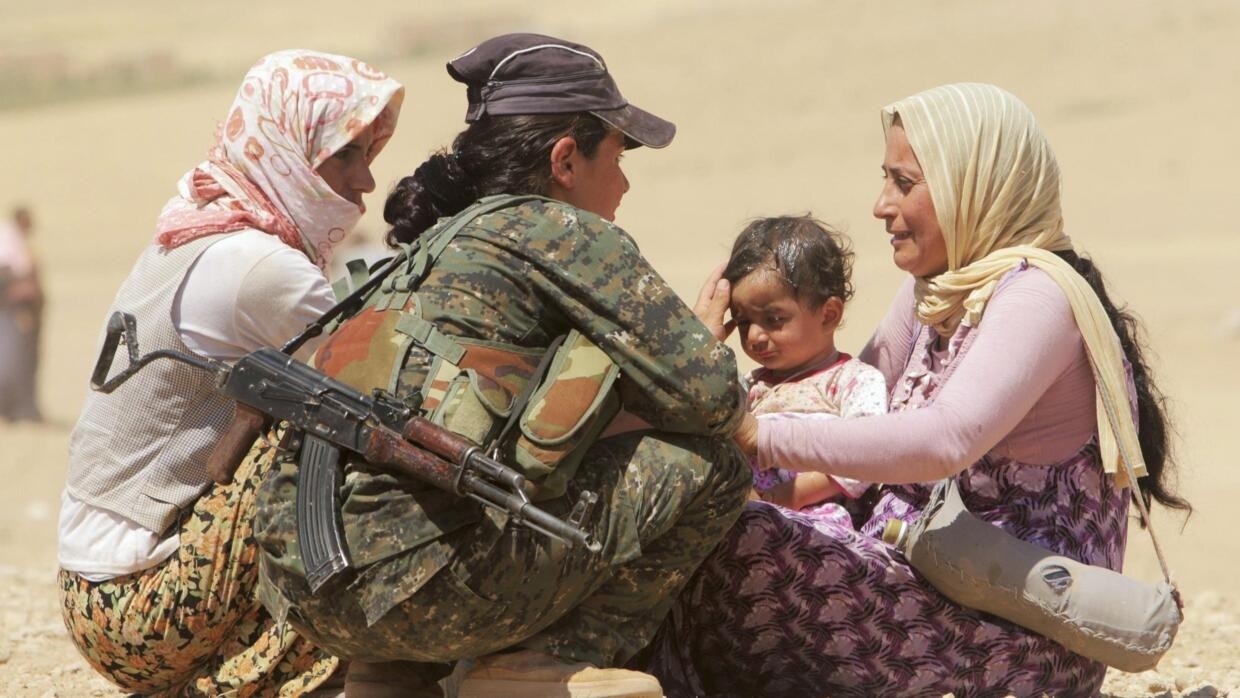 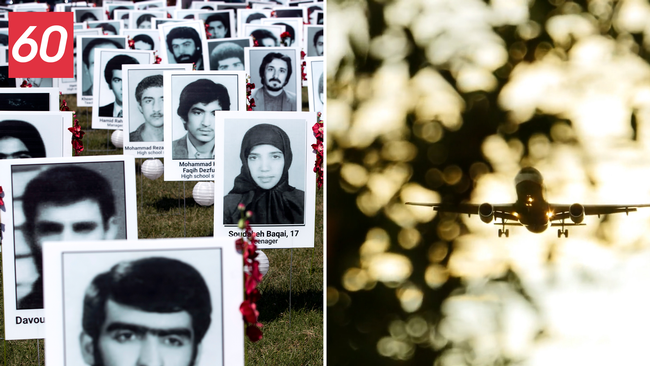 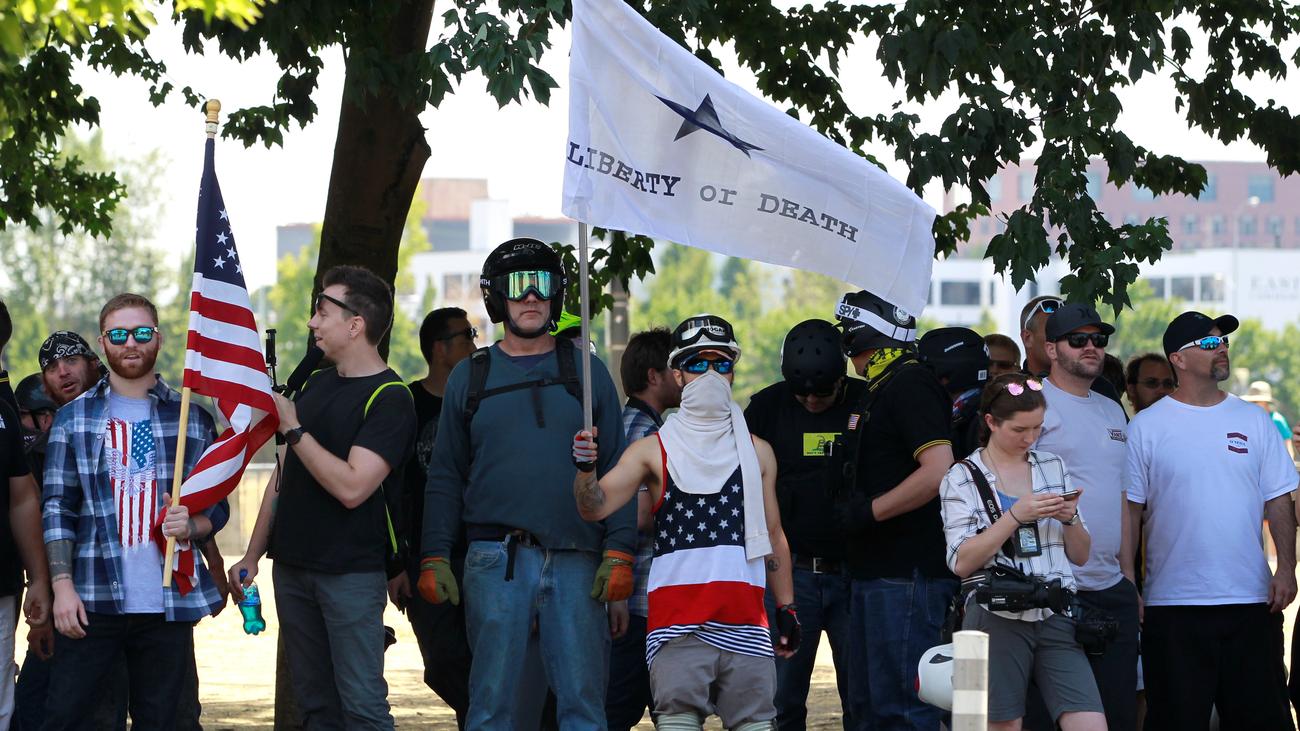