Offenbach: Suspected IS supporters are planning to attack in Hesse

Investigators have arrested three men in Offenbach. The prosecution accuses a suspect of having manufactured components for the production of explosives.

Investigators have searched several apartments in Offenbach on suspicion of preparing a serious state-damaging violence. Three men aged 24, 22 and 21 years were arrested, as the prosecutor Frankfurt and the Hessian State Office for Criminal Investigation announced. The suspects are said to have referred in the past as a supporter of the terrorist militia Islamic State (IS).

They are accused of having made preparations to kill as many people as possible in the Rhine-Main area by means of explosives or firearms. The allegedly planned attack was religiously motivated, the prosecution said. A 24-year-old is considered the prime suspect. He is accused of having already procured basic components for the production of explosives and searched the Internet for firearms.

According to the authorities, about 170 officers from the Land Criminal Police Office and the police headquarters of South Hesse as well as special police personnel were involved in the searches. In the process, numerous pieces of evidence, in particular written documents and electronic data carriers, were found which were currently being evaluated. The main defendant secured various explosives-related substances and equipment. He is to be presented to the investigating judge at the Amtsgericht Frankfurt during the afternoon. 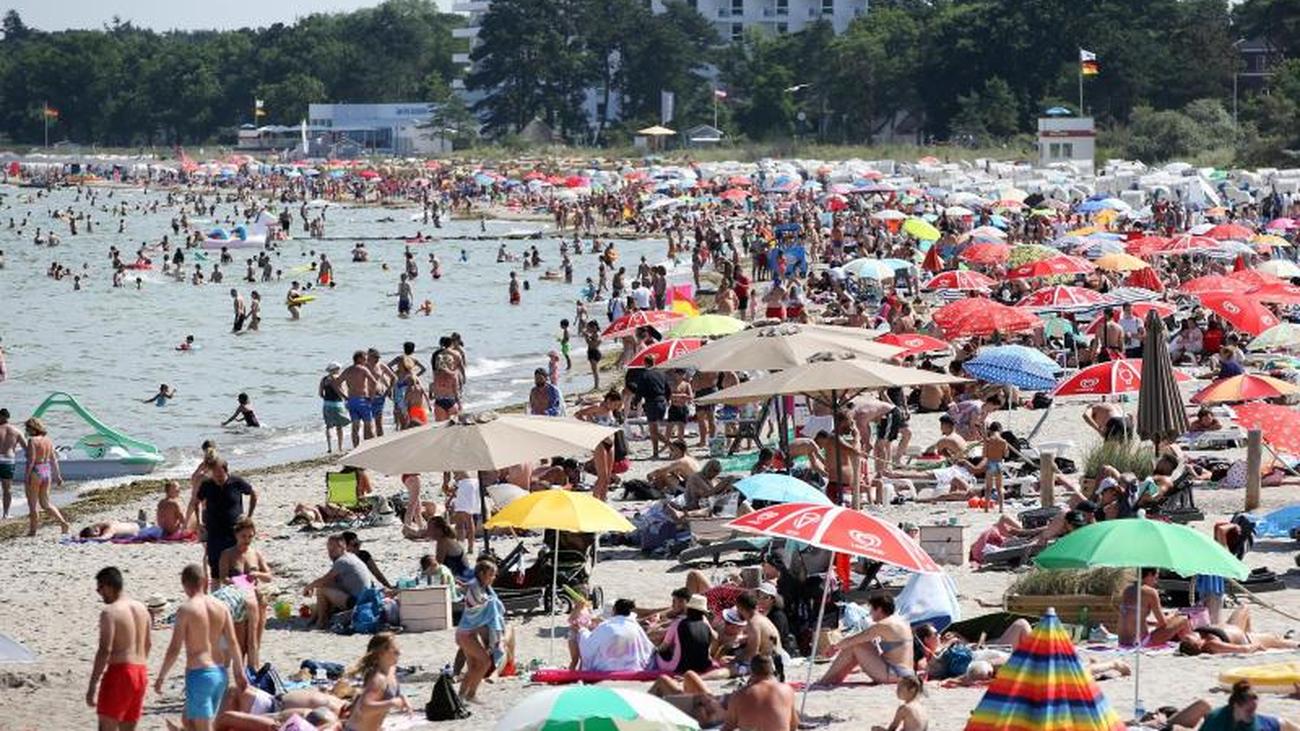 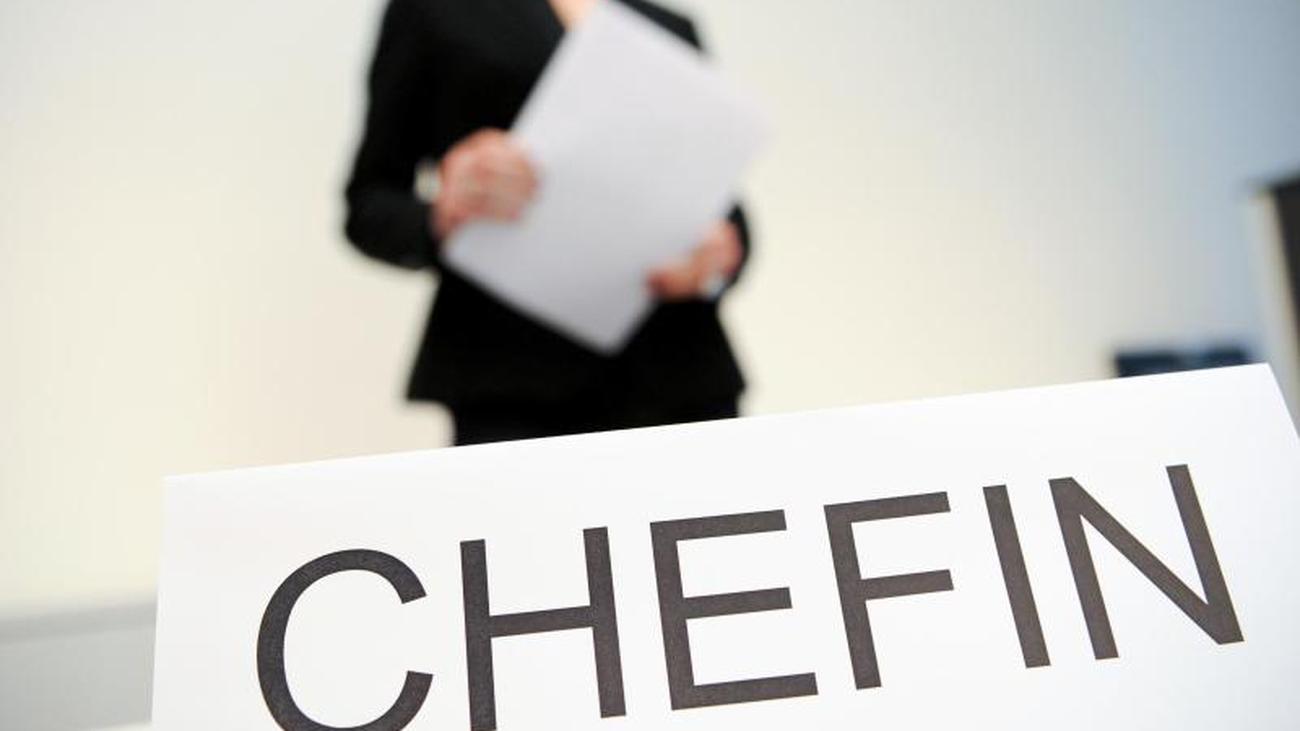 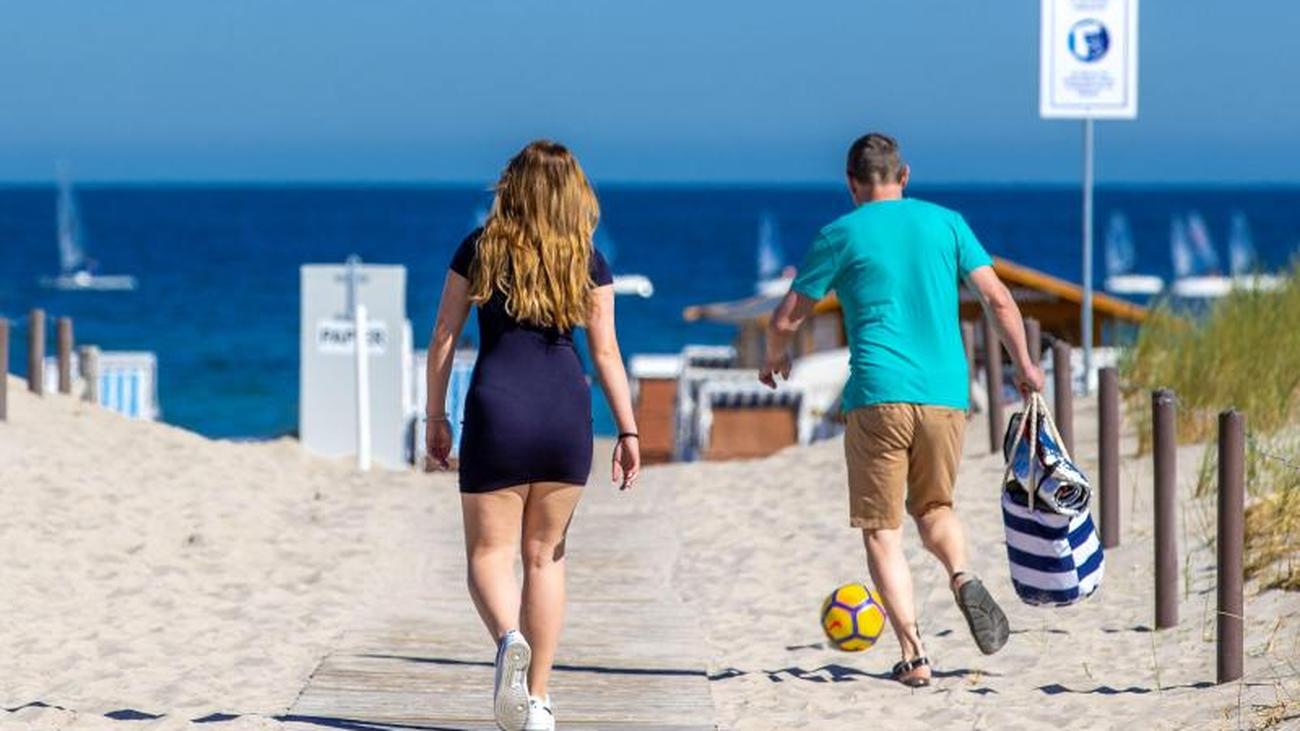 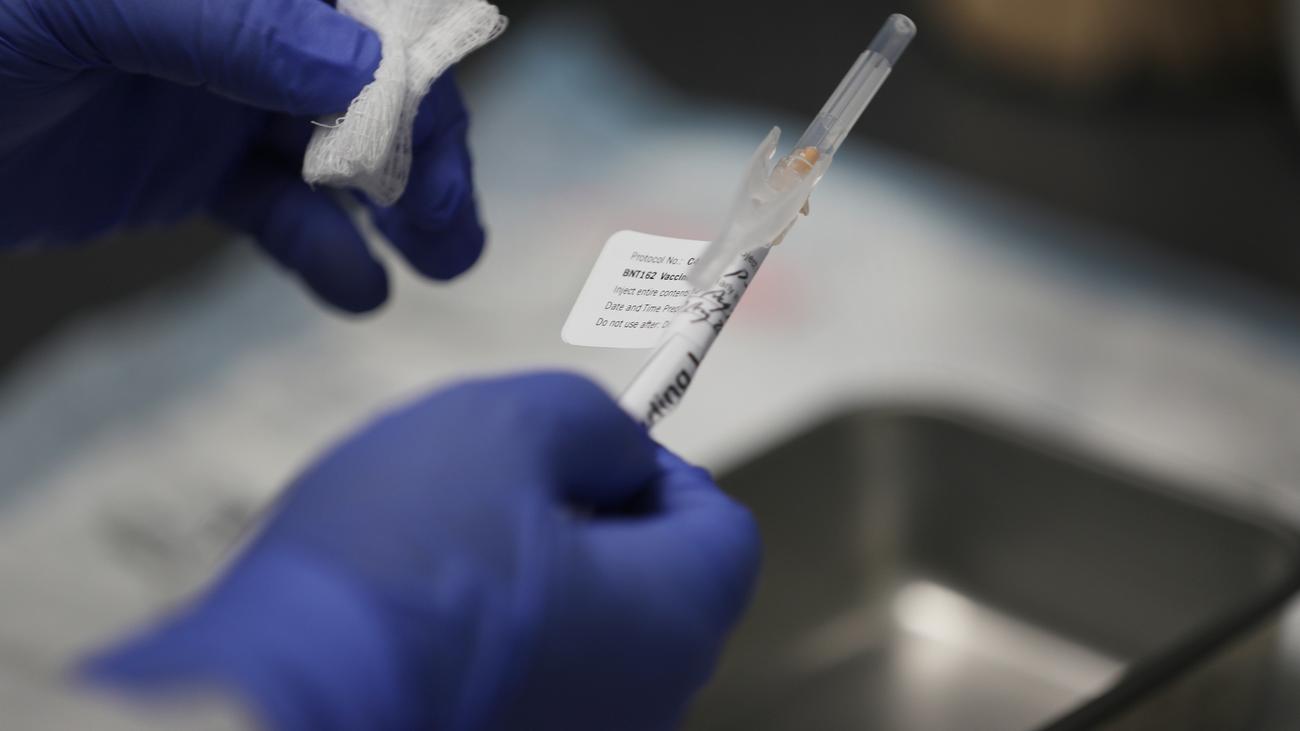 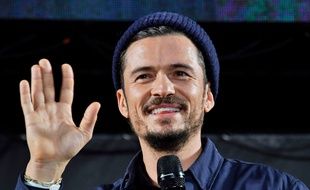 Life/Entertain 2020-08-12T15:07:39.783Z
Let youth fly in the struggle Xie Yanxia: young people on the road to poverty alleviation through science and technology-Chinanews.com