The paradox of increased employment .. and the closure of branches!

In light of the current data and indicators, it is very clear that the Central Bank will not be able to reach its goal of resettling 40% of jobs in the banking sector in the country during the next three years. M

Given the current data and indicators, it is very clear that the Central Bank will not be able to reach its goal of localizing 40% of the jobs in the banking sector in the country within the next three years.

Moreover, the Emiratization rate of 27.4% by the end of 2018, reaching its lowest level in eight years, is subject to further decline unless the bank follows a clear strategy to recruit citizens in this sector, and more importantly, how to convince banks and banks to act according to a strategy. The bank, not in accordance with its plans and individual strategies, which are totally incompatible with the plan of employment of citizens!

It is known that the employment of citizens in banks and banks, is limited to simple and medium jobs, the most important of which is to serve customers and cashiers, and some simple administrative functions, and it is also known that these jobs are often in the branches of banks and not at the headquarters, so how to reconcile this fact, The other fact is that banks and banks are seeking to convert their services almost completely electronically, and reduce the number of branches in all the UAE, and close them completely ?!

Banks are now raising the slogan of technological development, and no one can blame it for this.This development is in the interest of its customers.It reflects the state's superior development in the technological field.Therefore, it has the right to change its plans, method of work, and the mentality of its managers, to implement advanced technological projects.

It is a legitimate right, of course, and is required of banks operating in the country, but this right caused the closure of «National Banks» 40 branches during the year, bringing the total branches to 834 branches, by the end of the first quarter of this year, compared with 874 branches at the end of the period The same number last year, according to the report of the developments of banking, monetary and financial markets, issued by the Central Bank, and there is no doubt that the number of branches that will close significantly increase in the coming years, or rather during the next three years!

Banks are moving aggressively to enhance their Internet banking services, via smartphones, and this will require allocating larger budgets to this trend, thus reducing budgets in traditional matters, such as establishing new branches or hiring employees in professions that are not really needed!

Banks have automated a lot of banking services, making it easier to accomplish these services over the phone or the Internet, unnecessarily to go to the branches, a global trend that can not be rejected, as well as keeping up with the government's plan to provide services through applications that are easy for customers to use on their phones Smart, these are all positive things, but how to reconcile them with increasing employment of citizens in the banking sector? This is the new challenge facing the Central Bank, and the solution to this problem is to monitor and follow up the employment of citizens in banks, so that we prevent banks from confining them to simple occupations that can not develop, and even disappear with electronic development! 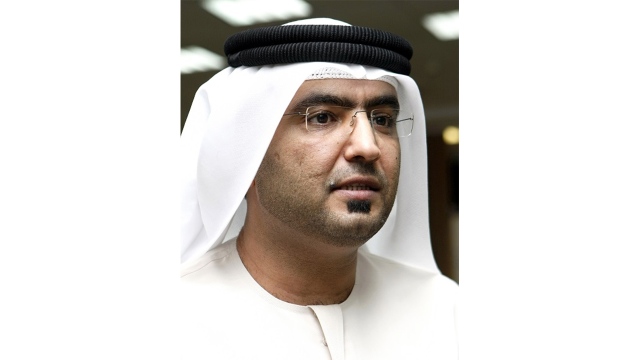 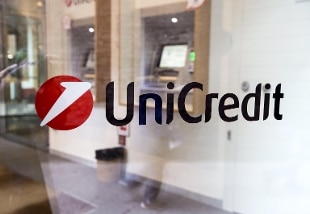 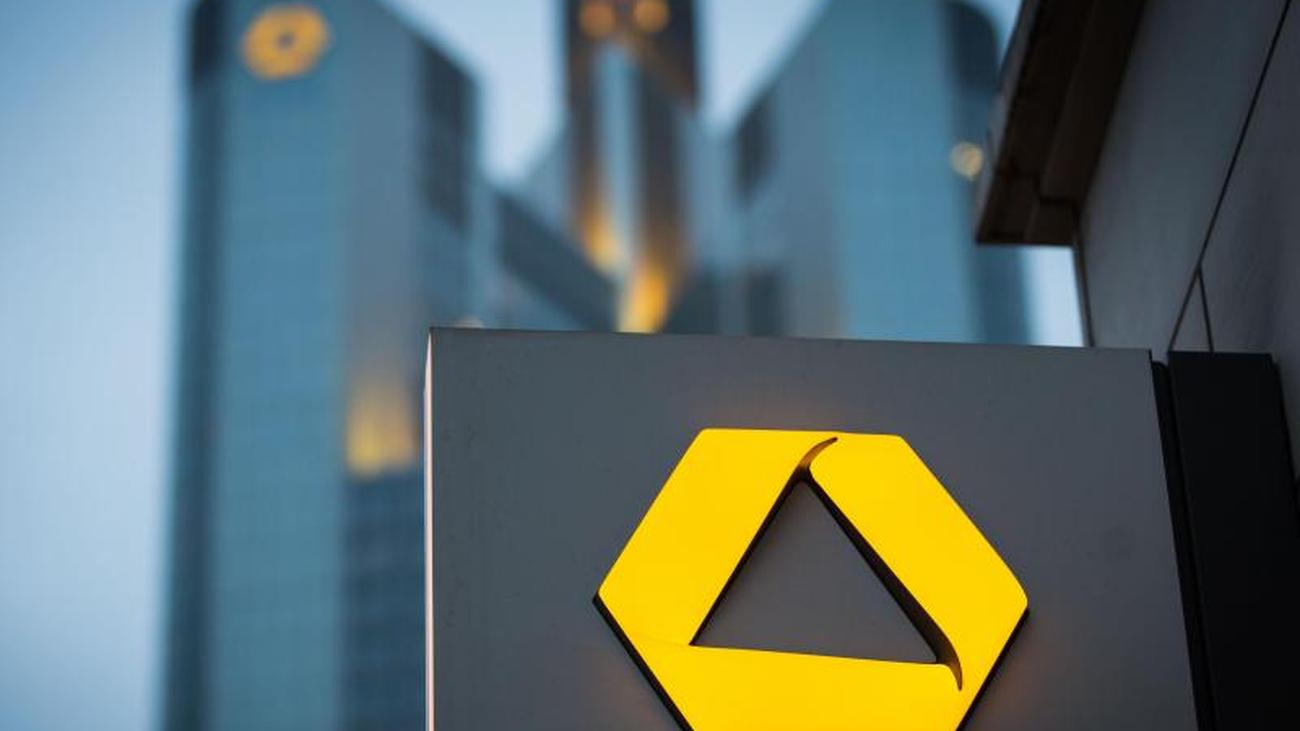 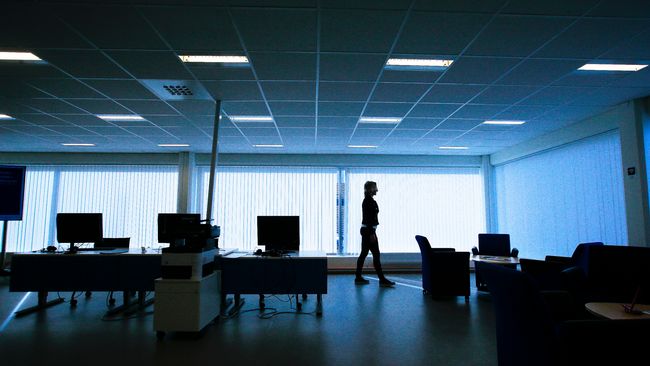