On the 8th, in a house in Higashi-Kurume City, Tokyo, a 55-year-old man was stabbed and killed by more than 30 blades.

In the case of a 55-year-old man stabbed and killed in more than 30 places with a knife in a house in Higashi-Kurume City, Tokyo on the 8th, there was a trace of fire burned in the window of the living room on the first floor. I learned from interviews with investigators.

The signs that were devastated in all rooms were confirmed, and the Metropolitan Police Department is investigating as a robbery murder case.

On the afternoon of the 8th, Kazuhiro Nioka (55), a company employee who lived with a woman in her 50s at a house in Higashi-Kurume, Tokyo, was stabbed in over 30 places such as the neck and chest with a knife, I was found to have been cut and killed.

The Metropolitan Police Department conducts on-site verification from the morning on the 9th.

According to the investigation so far, the living room window on the first floor was cracked, but after investigating in detail, it was found that there were traces of fire burned around the window key. I understood from the interview.

The window is divided by a size of about 30 centimeters, and glass fragments are scattered inside the room, so there is a suspicion that it has entered through this window.

It also means that all rooms in this house have been traced as if they were devastated.

A woman in her 50s and daughter in her 20s are traveling to Italy and do not know what is missing from their room.

The Metropolitan Police Department is investigating the murder case.

Witness “The window was broken in a circle”

A man in his twenties who was painting near the site said, “There was a man's voice at around 2pm yesterday, and he asked for help saying“ the window glass is broken. ” My son was kneeling on the road, and when I looked at the house, the window glass was broken into a circle as if the key had been burnt out, "he said.

He also said, “My son didn't see the inside, so when I opened the curtain, I could see the chest drawer open.”

The man said, “Son was calling the police, but he was also calling the mother, and the mother heard that the window glass was broken. Is it a burglar?” It was.

Residents “Surprised by this incident”

A woman who lived near the site said, “There was no neighborhood with Nioka-san's house, and even if I met a woman who lived together, a man who seemed to be Mr. Nioka had a cigarette in front of the house. I saw him smoking, but nothing really changed. "

Life/Entertain 2020-05-29T01:58:49.432Z
Dissatisfaction with the image of Rajaa Al-Jeddawi reaches the Egyptian parliament 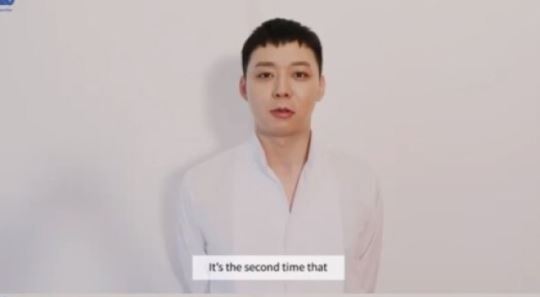 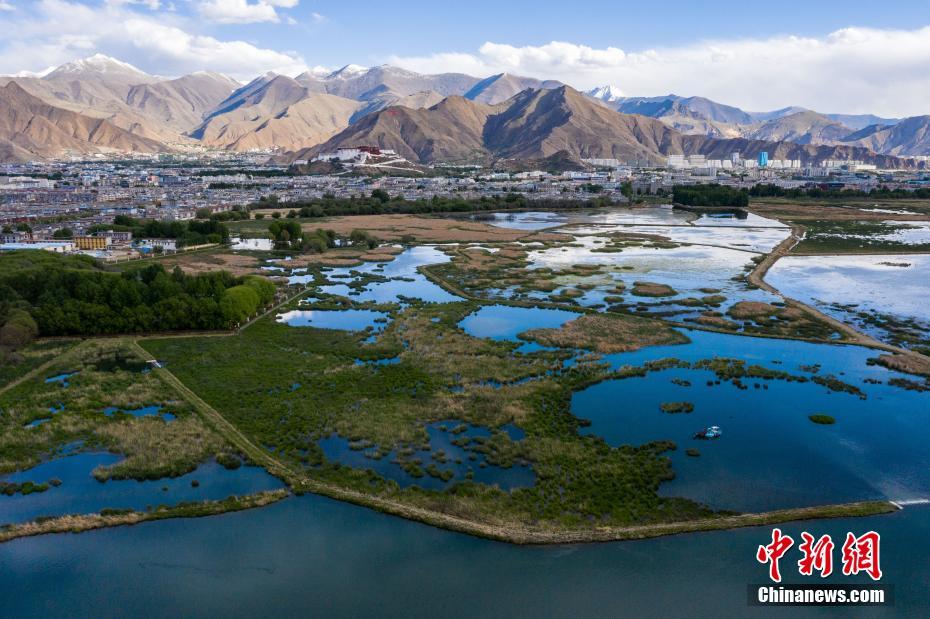 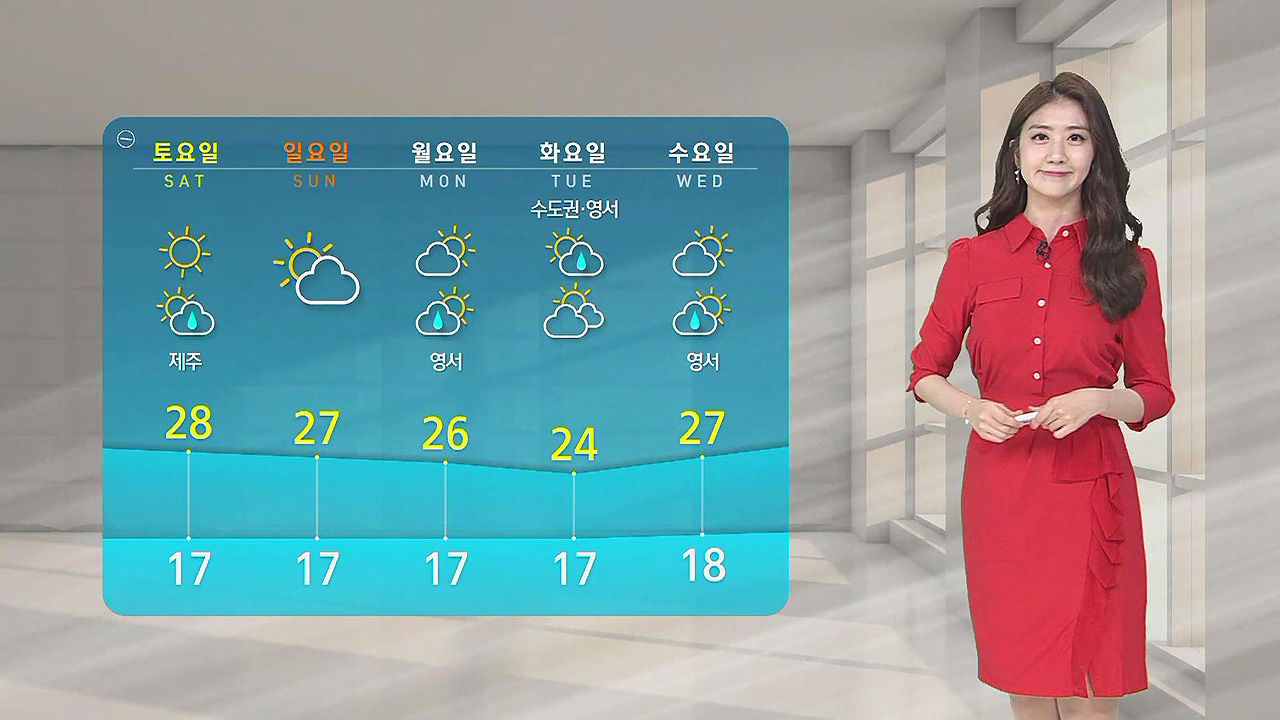 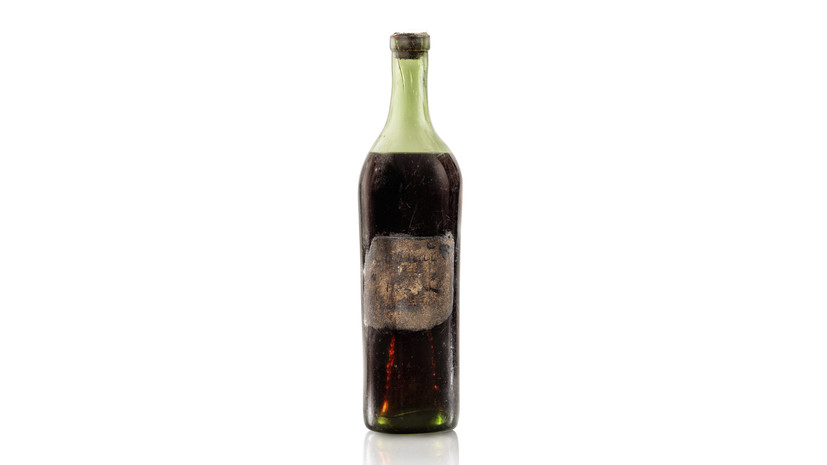