OSS 117: "Follow this misogynist character, homophobic, racist and reactive, it's quite jubilant"

Nicolas Bedos, who made the third opus of "OSS 117", whose filming began in November, told the microphone of Europe 1 his jubilation to the idea of ​​continuing the adventures of a character as provocative as Hubert Bath Builder. 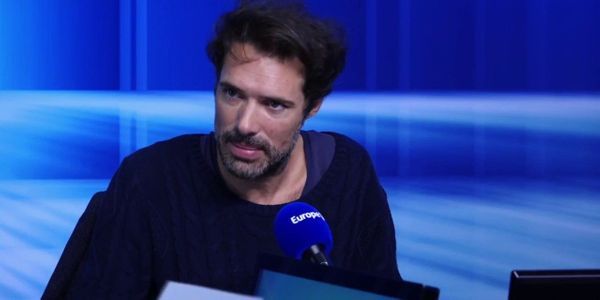 Nicolas Bedos, who made the third opus of "OSS 117", whose filming began in November, told the microphone of Europe 1 his jubilation to the idea of ​​continuing the adventures of a character as provocative as Hubert Builder from The Bath.

Nicolas Bedos is excited to start filming OSS 117: Red Alert in Black Africa, hosted by Isabelle Morizet on Saturday. Guest of the show There is only one life in life , the director takes over from Michel Hazanavicius, ten years after OSS 117: Rio no longer responds , said he was amused to take over the reins of a project a little provocative.

"In this very cautious, very politically correct era of ours, to follow a guy [like Hubert Builder of Bath, ed], who is at the same time misogynist, homophobe, racist and reaction, it is rather jubilatory", recognized Nicolas Bedos on Europe 1. And to add: "And it's the same guy who made the columns a little unbearable that I was before who also enjoys because there is provoc 'in this project."

While his latest film La belle époque was released Wednesday, Nicolas Bedos began filming the third OSS 117 in a little over a week in studios in Paris, before leaving to shoot other sequences in Africa after Christmas. "It's not something I advise everyone to follow up, to superimpose two projects, it's a bit schizophrenic," he jokes.

A new project "exciting" but not without pressure. "I meet people in the street who say to me, 'You do not want to plant yourself!' It's not easy ... "says Nicolas Bedos. The director will also have to "share the chair" with a screenwriter, which he has never done for his other films.

Leading your loved ones is "not always easy"

He will also have to lead his friend Jean Dujardin, who again plays the French spy Hubert Builder of La Bath. "It's not always easy to approach a project with someone with whom you have such intimate relationships," says Nicolas Bedos. "I worked with Doria, my father ... We say we know each other by heart and that we will be freer, not at all, because it can sometimes be more annoying to be directed, to receive some indications." But he recognizes that "it saves time" working with loved ones.

OSS 117: Red Alert in Black Africa will be released in cinemas in February 2021 with, in the cast, in addition to Jean Dujardin, Pierre Niney. The scenario is not yet known. 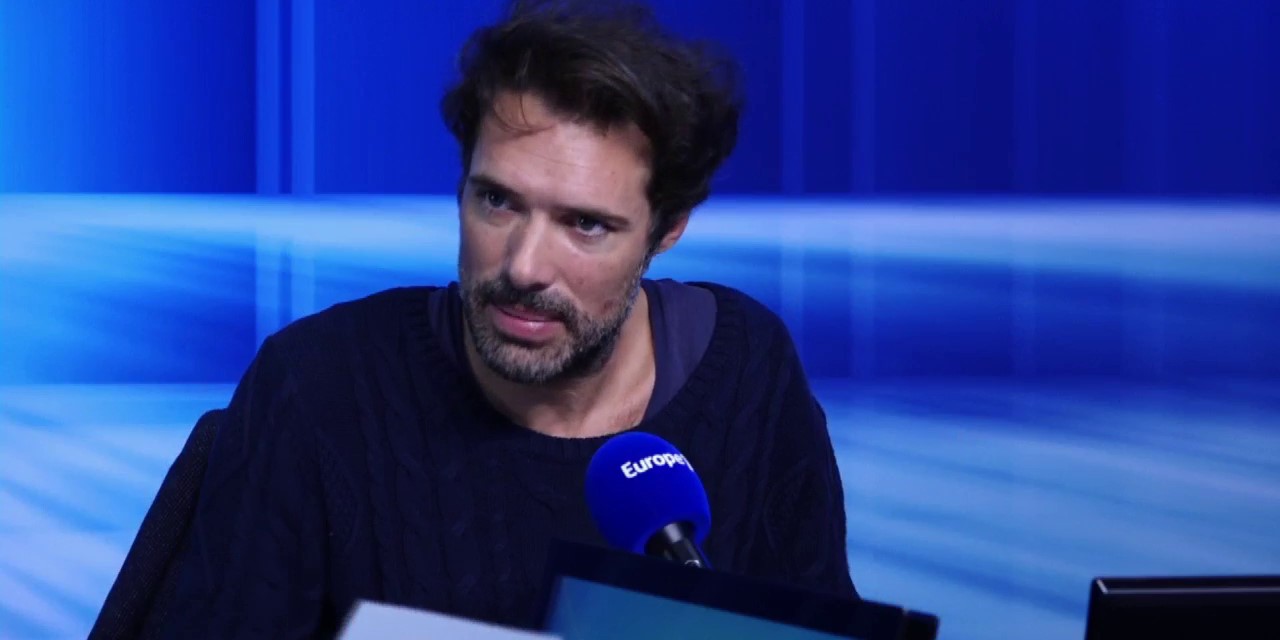 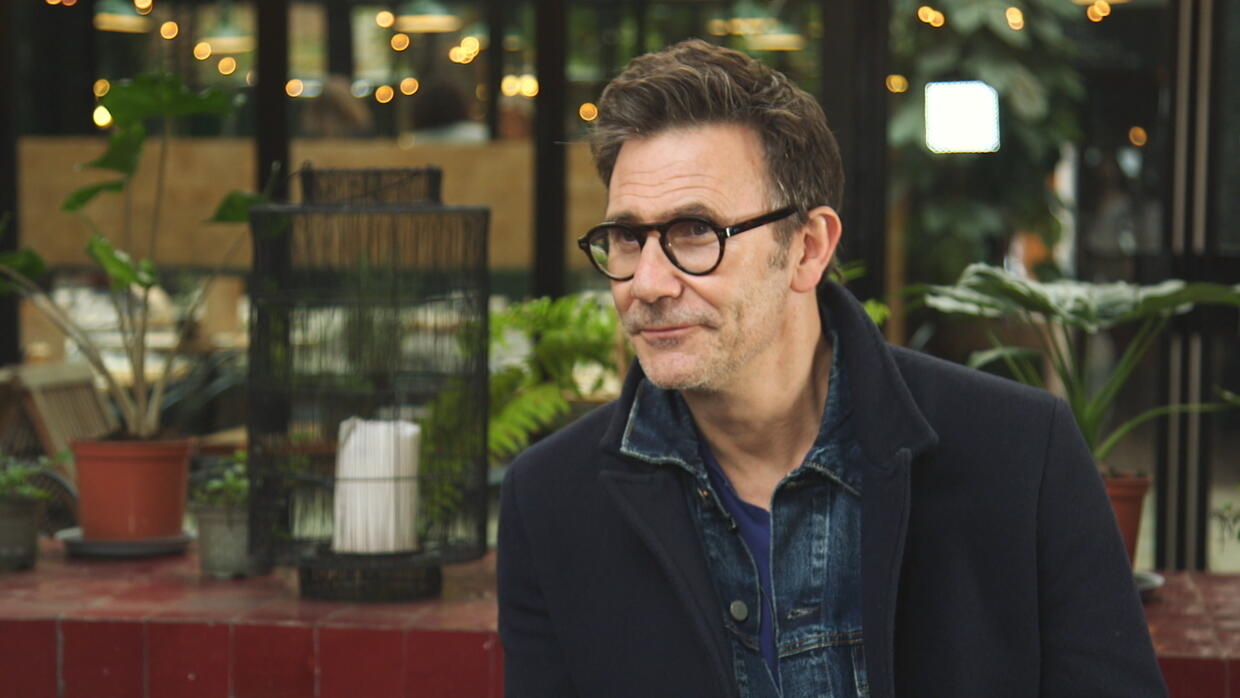 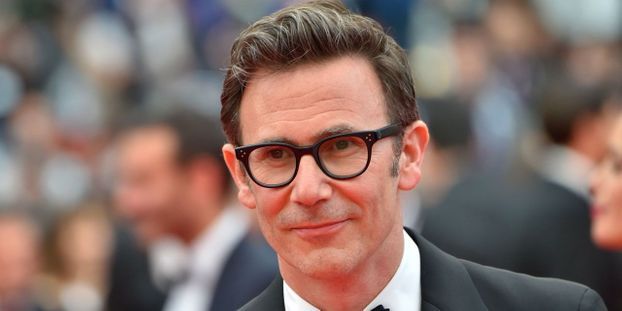 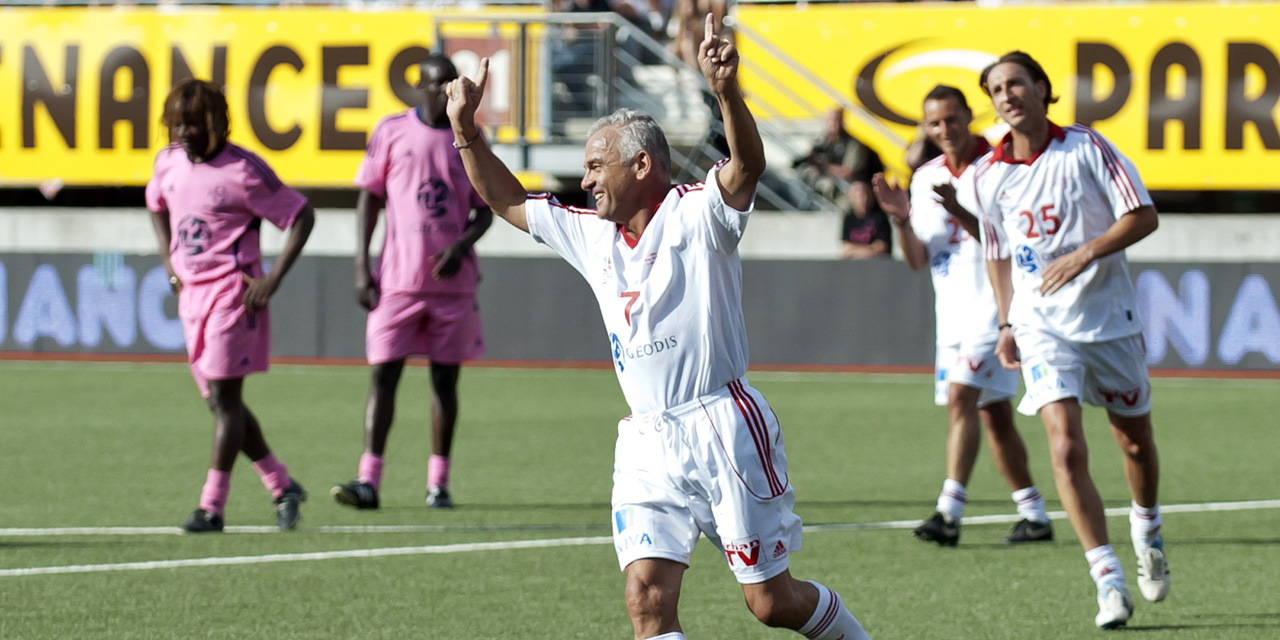 Sports 2019-09-11T05:56:22.991Z
Homophobia in football: for Olivier Rouyer, "it is inadmissible to make a difference between homophobia and racism" 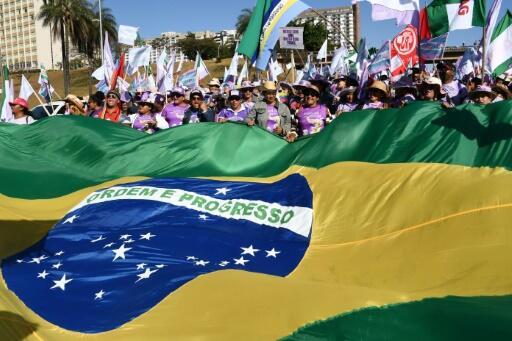 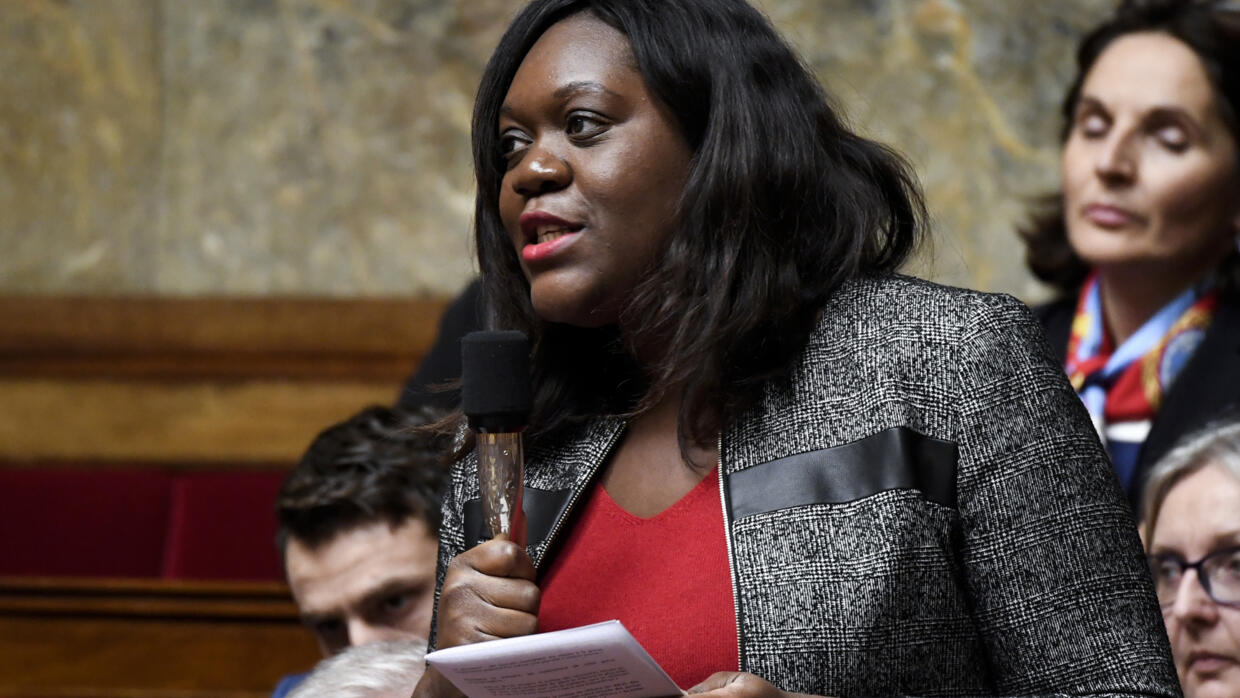