Seven people were killed Saturday in Iraq, in the demonstrations that demand the departure of the political class. The tough intervention of the security forces comes after an agreement to put ... 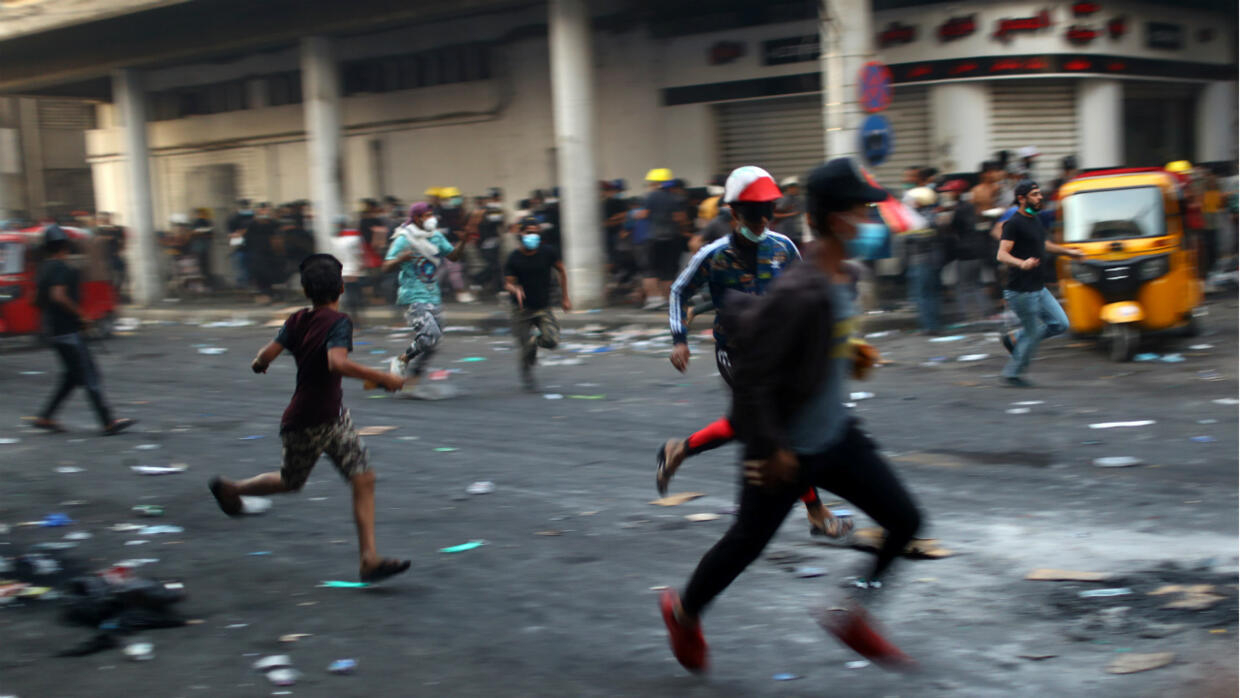 Seven demonstrators were killed Saturday in Iraq, where the capital had the air of a battlefield with protesters caught under fire, after a political agreement at the highest level to end the challenge "by all means".

At the edge of Tahrir Square in Baghdad, four protesters were killed, three by bullets and the fourth hit by a tear gas grenade in the face, according to medical and security sources. Earlier in the day, three protesters were killed in a live ammunition scatter in Basra, a southern city where law enforcement officers are now arresting anyone who tries to go out on the streets.

Launched on October 1, the protest calls for the departure of the entire political class, unchanged for years and considered corrupt and incompetent.

The tougher intervention of the security forces comes as a result of an agreement by the main political forces to put an end to the protests, including by force, to maintain power.

While a movement of civil disobedience blocks for several days schools, administrations and infrastructures, this agreement for a "return to the normal life" makes fear more violence.

In the late afternoon on Tahrir Square, a doctor told AFP he heard "live ammunition" while "security forces are getting closer".

"It's over the demonstrations"

In the shopping streets of the center of the capital, protesters shout: "they shoot live bullets!"

"The security forces tell us: 'it's over the demonstrations, tomorrow everyone goes back to work, but we set up barricades so that they do not enter Tahrir, tomorrow nobody will go to work,' throws a protester in the middle of the shots.

In Basra, security forces arrested all those who tried to escape into the streets of the oil city, according to witnesses.

Conscienced by the protesters and time in the hot seat, Prime Minister Adel Abdel Mahdi is now consensus among parties and politicians. Those who had time for his departure, in front of which the versatile Shiite leader Moqtada Sadr, turned around, especially under the pressure of neighboring Iran and its allies in Baghdad.

After several meetings in recent days, the main political forces have agreed to reforms - far from the hopes of the protesters who want a new Constitution. But, above all, they agreed to end the challenge, unpublished by its spontaneous nature, told AFP two senior officials on condition of anonymity.

Following calls on social networks, the Iraqis demonstrated from October 1 to 6 to demand "the fall of the regime". The movement was then suspended until October 24, the time of a major Shia pilgrimage.

About 300 people, mostly demonstrators, were killed and more than 12,000 wounded, according to a report compiled by AFP.

For hundreds of protesters on Tahrir, the internet break since the beginning of the week is fear the worst. The first week of October, in a country cut off from the world, 157 people died while snipers deployed on the roofs sowed terror. 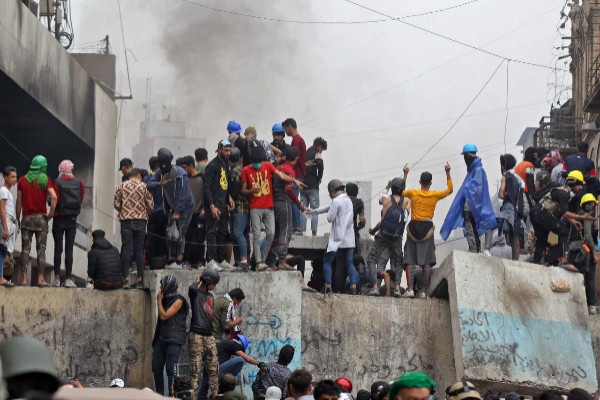 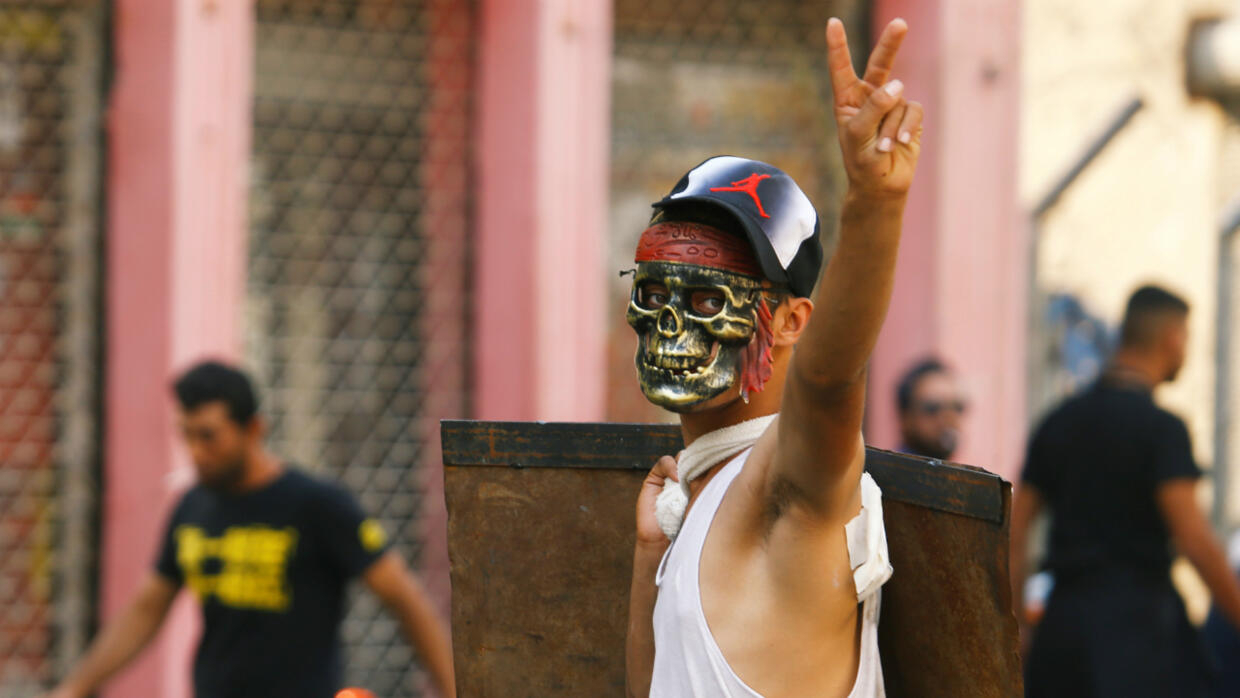 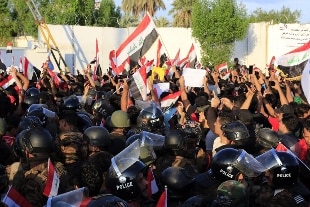 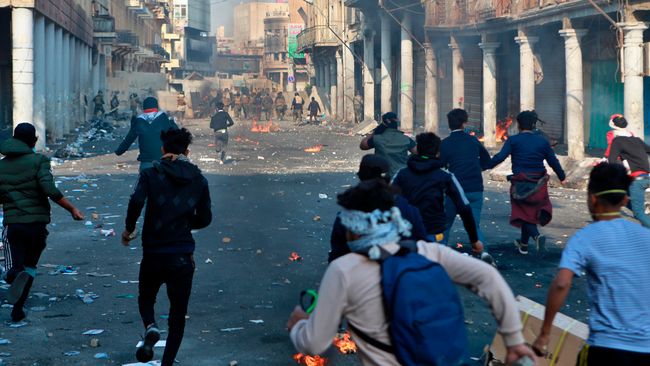 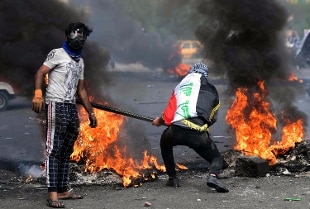