In the parade on the 10th, celebrating the emperor's throne, the Metropolitan Police Department has launched the “Highest Security Headquarters”, headed by the police superintendent, from police nationwide…

On the 10th, a parade celebrating the emperor's throne, the Metropolitan Police Department launched the “Highest Security Headquarters”, headed by the chief of police, and guarded the situation with approximately 26,000 people who gathered support teams from police nationwide. It hits.

The parade celebrating the emperor's throne, “Shukuga Onretsugi” was scheduled to be held on the 22nd of last month. Has been postponed.

The last time the Emperor's throne parade was held in 1990, there was an incident where firecrackers were thrown toward the convoy, and this time we will strengthen baggage inspection to prevent throwing in dangerous goods.

Before entering the booth for visitors on the side of the road, inspection using a metal detector is performed, and bringing in tools, bottles, cans, etc. is prohibited.

Also, in preparation for terrorist rushes by vehicles, on roads leading to the parade route, we will take measures to block the roads using police large vehicles.

In addition, special forces that deal with suspicious drones and troops that respond to terrorist attacks will be placed on alert.

The Metropolitan Police Department will conduct a rehearsal of the parade guard from 8:30 am on the 10th, and make a final confirmation. 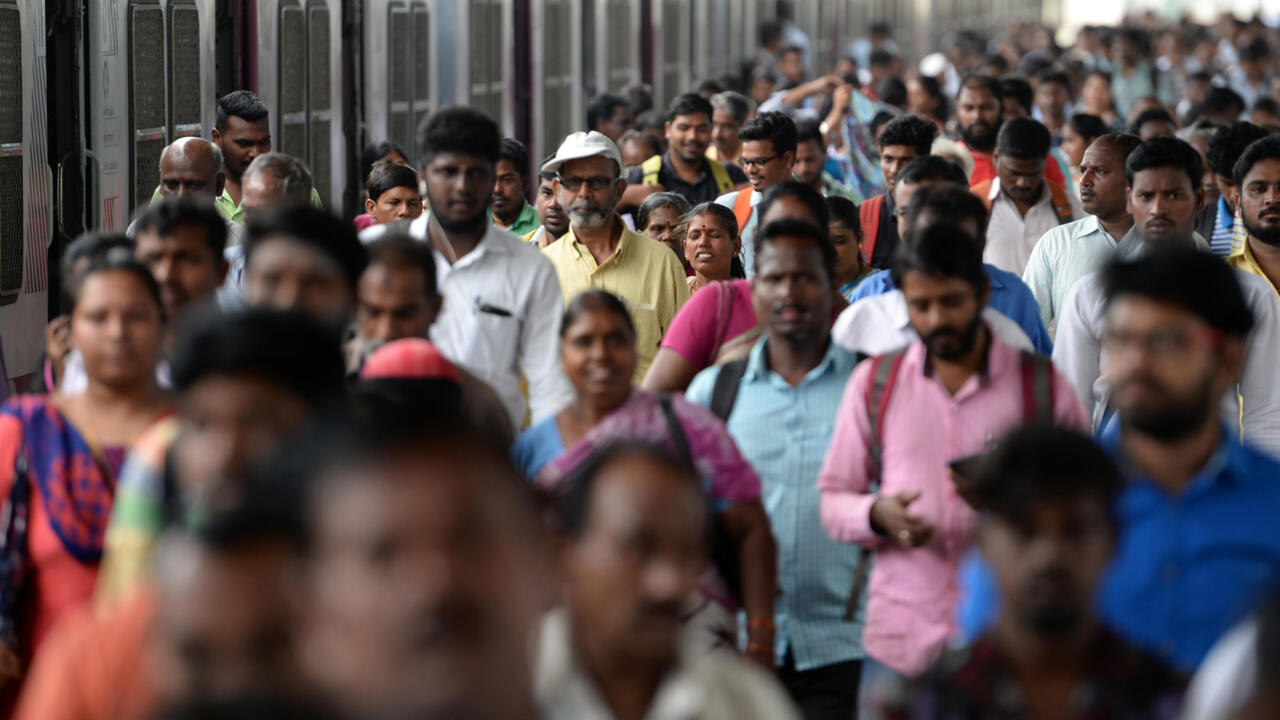