Every Friday the music streaming service Spotify refreshes the playlist New Music Friday, which contains a large part of the new singles that national and international artists release. NU.nl lists a number of striking releases. 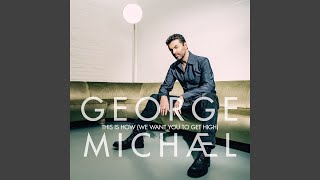 Every Friday the music streaming service Spotify refreshes the playlist New Music Friday, which contains a large part of the new singles that national and international artists release. NU.nl lists a number of striking releases.

Guus Meeuwis and DJ duo Sunnery James and Ryan Marciano joined forces for this single. The collaboration came about after the three had given a joint performance early this year during the De Vrienden van Amstel LIVE concert series. The DJs then remixed Meeuwis' song Je Moet Het Voelen , after which there was a need to create something new together. The result can now be heard.

The new single from Famke Louise was produced by the upcoming DJ and producer Rino Sambo. Louise herself wrote the text of Powerwoman . The track comes out in the same week that the singer and YouTube star with her Boss Bitch tour are in a sold-out Paradiso.

George Michael - This is How (We Want You To Get High)

George Michael made this song just before his unexpected death on Christmas Day in 2016. He was working on a new album at that time. The song is part of the soundtrack of the film Last Christmas , which will premiere on November 15. The film was based on the Christmas song of the same name from Wham !, the band with which Michael became famous in the 1980s.

Listen here to the new single by George Michael

After the death of his father and his divorce, Roel van Velzen is back with new music after three years of silence. Opposite Lover says the singer is about reinventing yourself, he recently explained in an interview. "It's about looking at yourself critically and seeing that you're actually a very different person than you thought."

The Swedish singer Zara Larsson made the song Invisible for the soundtrack of the Netflix Christmas film Klaus . According to the singer, the message of the song is that you should be kind to your fellow man. It therefore fits perfectly with the story of the film Klaus , which can be seen worldwide on Netflix from 15 November.

The Script - Run Through Walls

The Script will release a new album on Friday after two years: Sunsets & Full Moons . The powerful song Run Through Walls is - after The Last Time - the second single from the album. According to the band, which will be in the Ziggo Dome on 20 and 21 March, the number is an ode to friendship. 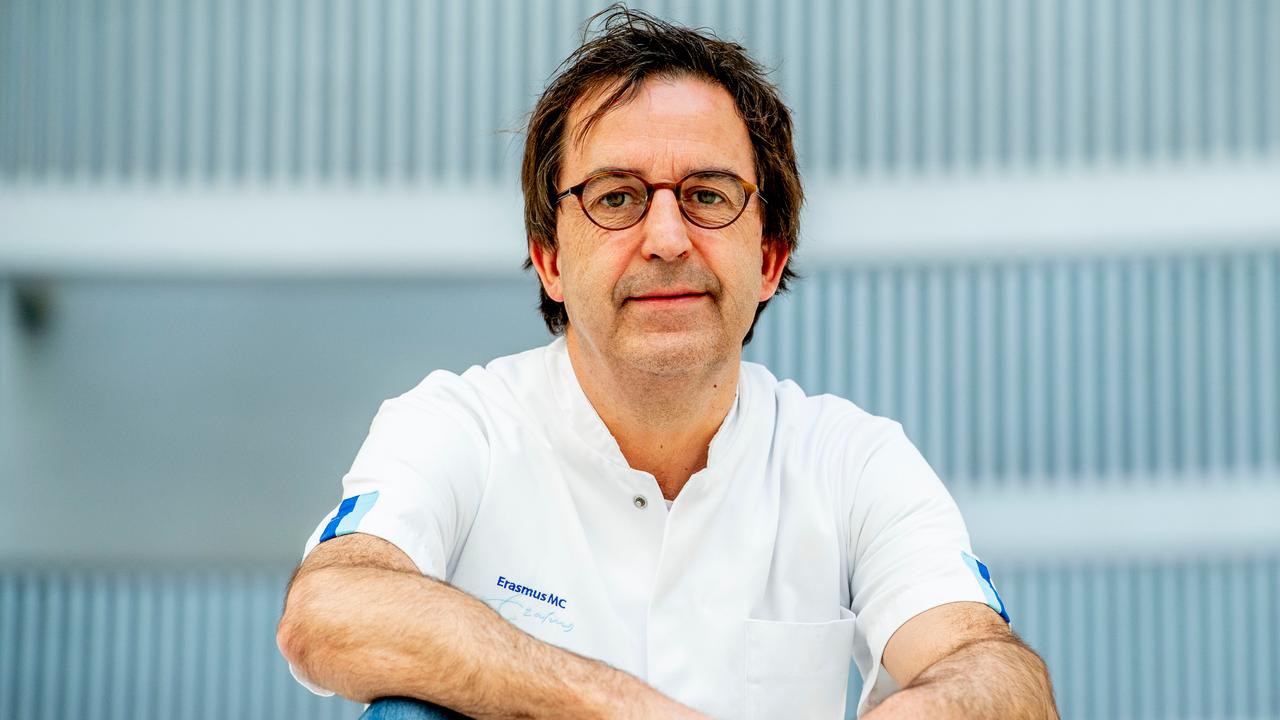 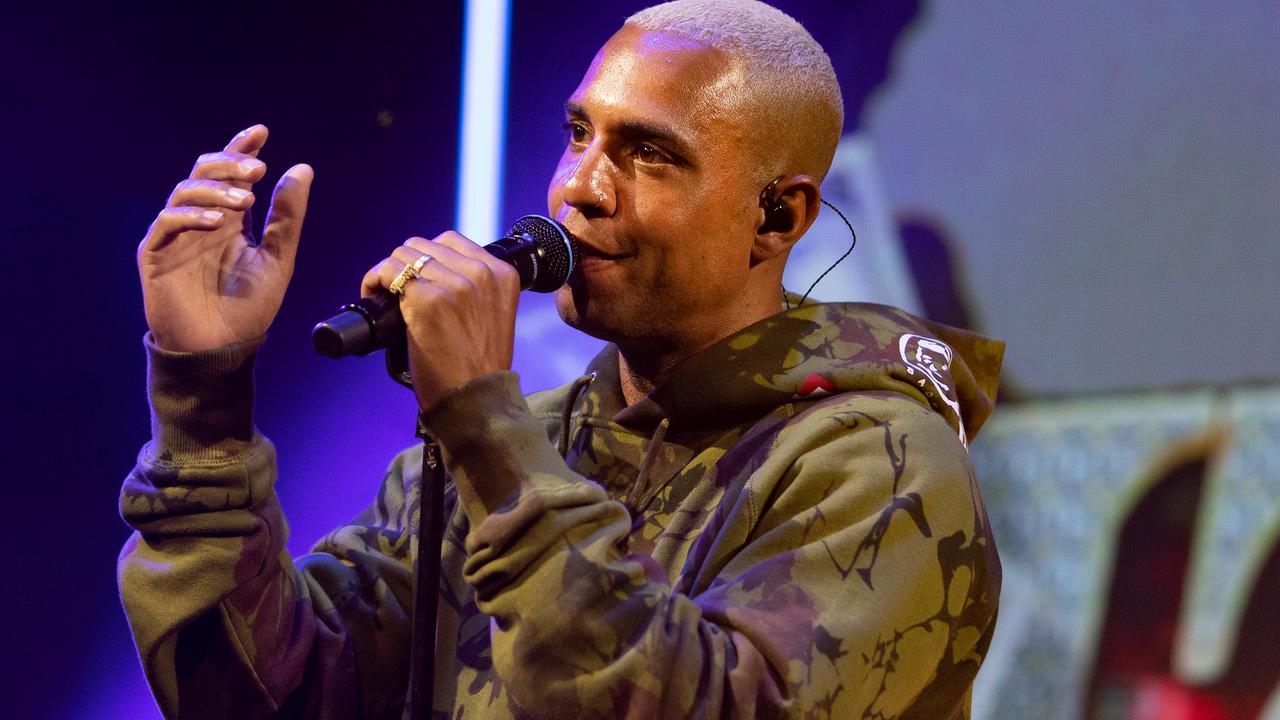 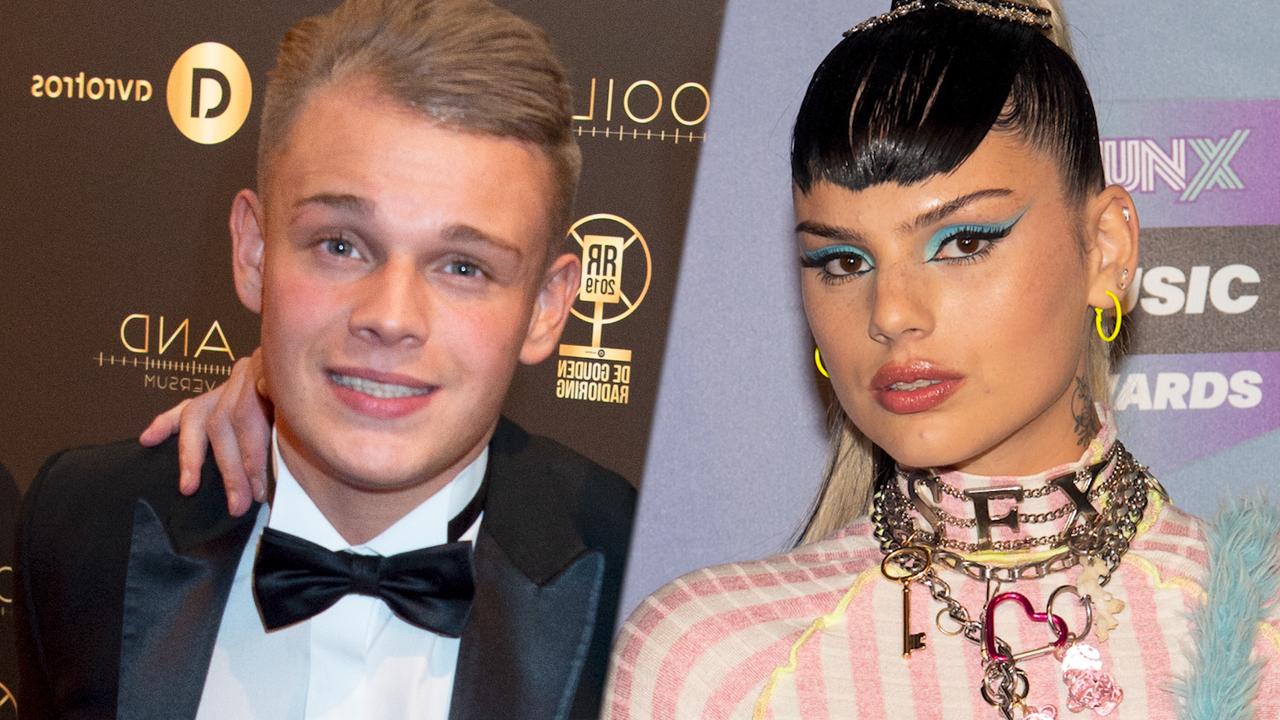 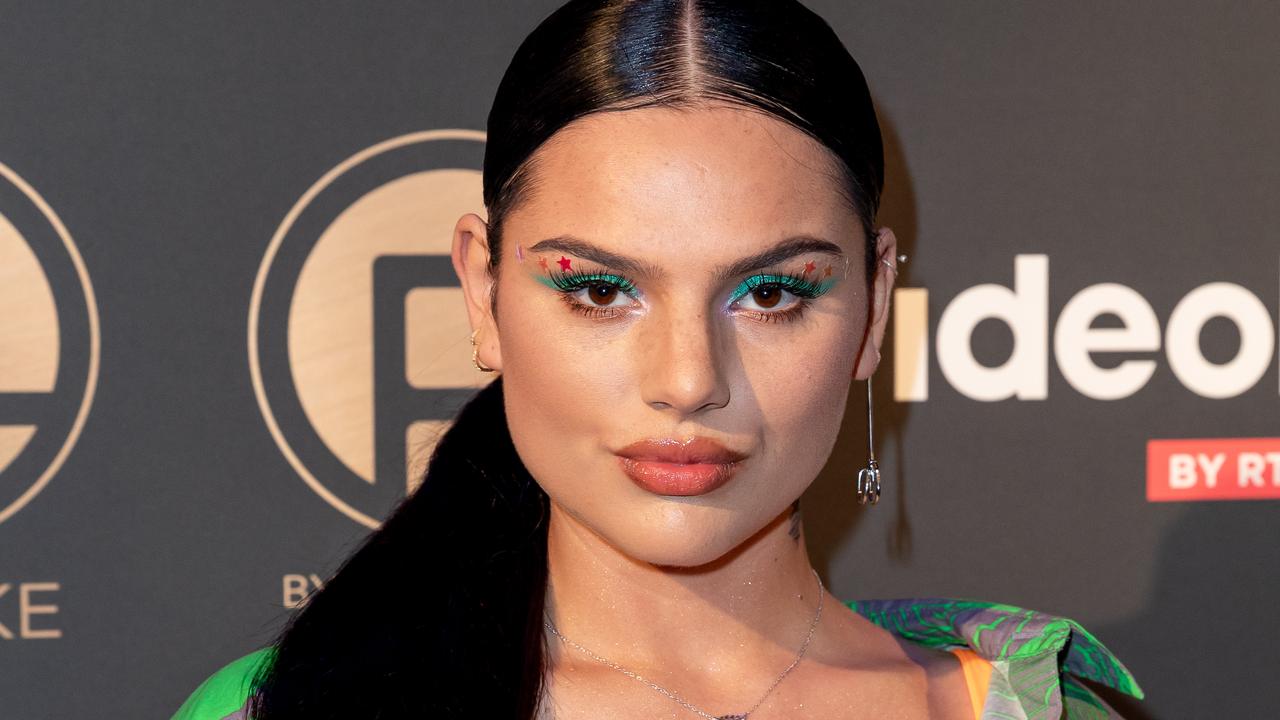