On the night of the 7th, I received a report that I saw something like a drone at Kansai Airport, and the runway was closed twice, for a total of 24 destinations ...

A drone at Kansai Airport or two runway closures affected 24 flights on November 8 at 5:17

On the night of the 7th, a report was received that something like a drone was seen at Kansai Airport, the runway was closed twice, and a total of 24 flights were affected by changes in destinations.

According to the operating company of Kansai Airport, after 10:00 PM on the 7th, an aircraft pilot who was about to land at Kansai Airport reported that "I saw something like the light of a drone."

For this reason, Kansai Airport closed the two runways and confirmed safety, and after about an hour, it was released, but immediately after that, a security guard on the ground reported that he saw something like a drone. As a result, the runway was closed again.

As a result of the search, the drone was not found, and the runway closure was lifted after midnight on the 8th.

As a result of the two runway closures, 8 of the flights arriving at Kansai Airport changed their destination to Chubu Airport, and 1 flight returned to Haneda Airport.

Furthermore, there was a delay of up to about 2 hours for departures and arrivals for 15 flights.

At Kansai Airport, sighting information on objects such as drones was also received on the 19th of last month, and there was a problem that the runway was temporarily closed.

A drone in Kansai or a diplomatic minister "strengthening security system"

Leakage of fuel from passenger aircraft Closed runway A 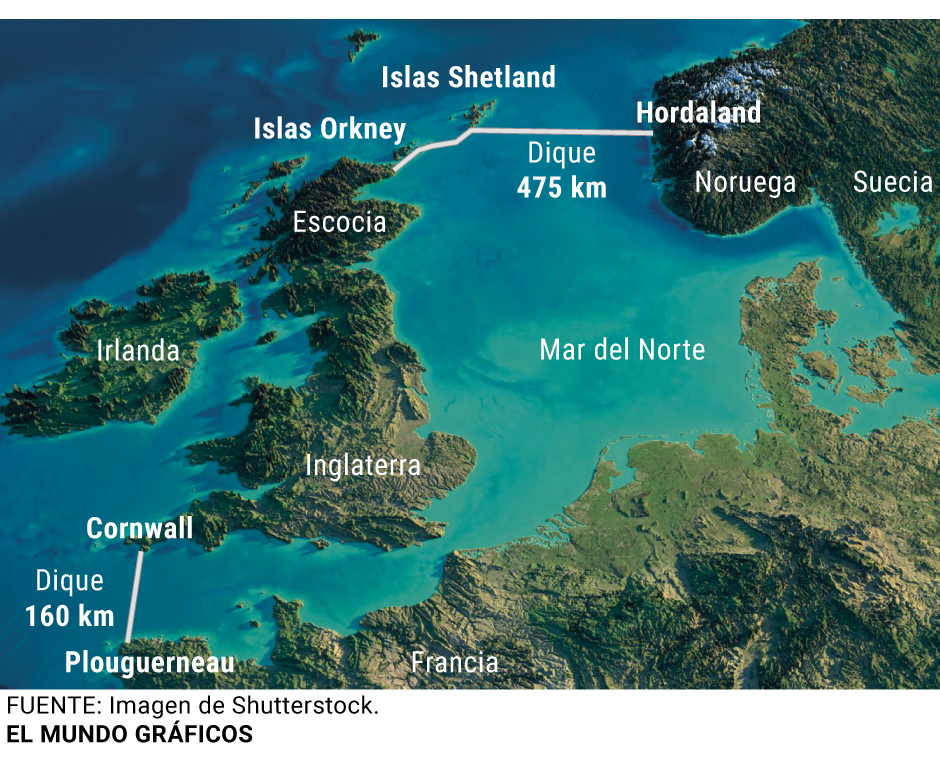 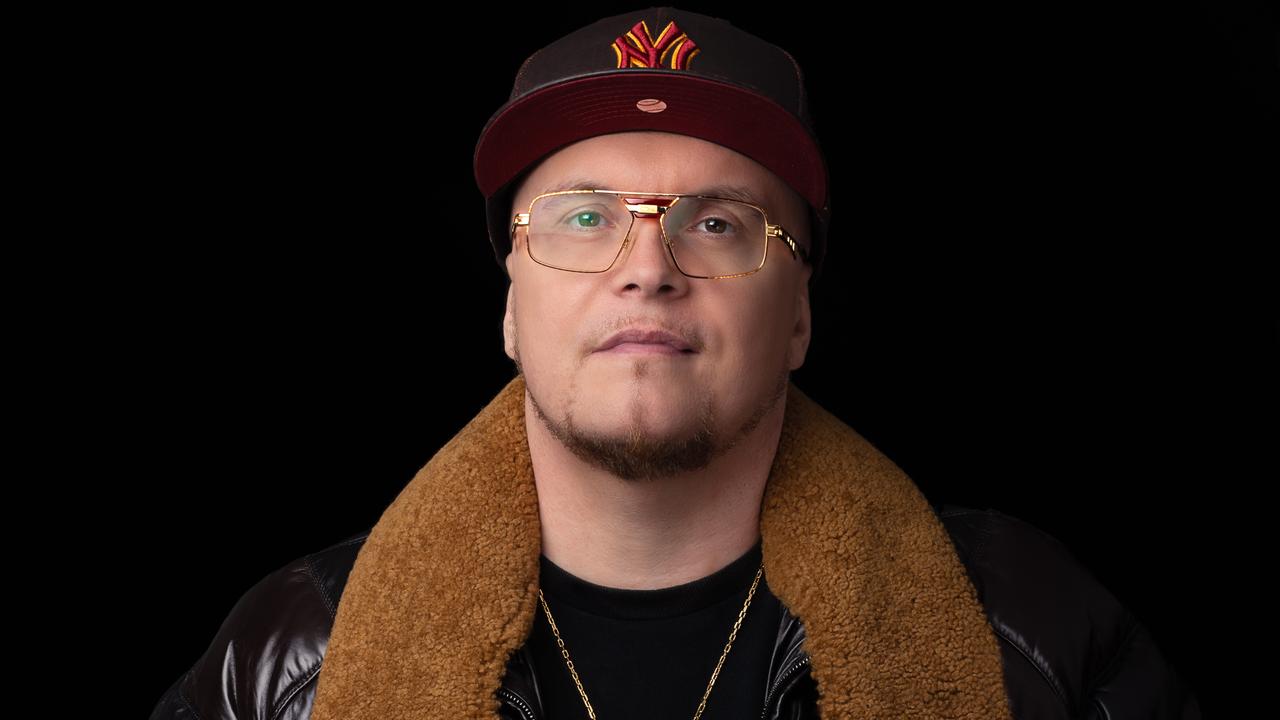 Japan Society for Environmental Infection To Support Infection Control at Facilities for the Elderly
2020-02-20T17:45:42.904Z 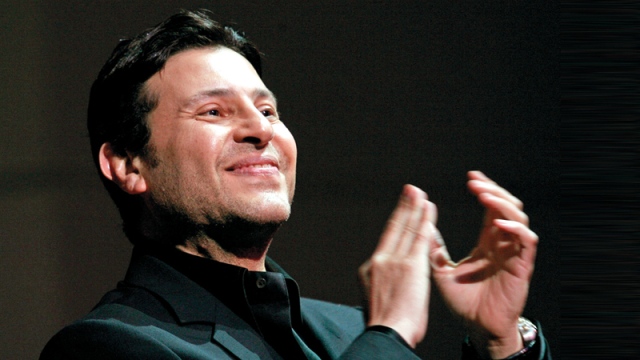